During a Spring Training matchup against the Blue Jays on March 21, 2000, Tim Raines sat in the dugout as a player for what he thought would be the last time.

The Yankees left fielder had decided it was time to call it quits after 21 years as a big league ballplayer – and two days later, on March 23, 2000, he officially announced his retirement.

“I guess we all have an alarm for when it’s time for your career to end, and I felt like my alarm went off two weeks ago,” Raines told the Associated Press.

It had been a tumultuous year for Raines. Following 20 big league seasons, including 12 with the Expos, five with the White Sox and three with the Yankees, he signed with Oakland in January 1999. But he missed the final two and a half months of the 1999 season while battling lupus.

Not wanting his career to end there, on Feb. 1, 2000, Raines signed a deal to return to the Yankees.

“I came back because I didn’t really want to be known as a player that spent 21 years in professional baseball and had to retire because he had a disease,” Raines told Newsday.

But it quickly became clear to him in Spring Training that he wouldn’t be able to perform at the standard he held for himself. So on Monday, March 20, Raines informed Yankees manager Joe Torre of his decision to retire, requesting to remain in uniform for two more games on Monday and Tuesday.

“I think he could have played and not embarrassed himself this year,” Torre said. “I think he didn’t want to go anywhere this year. That probably made his decision for him.” 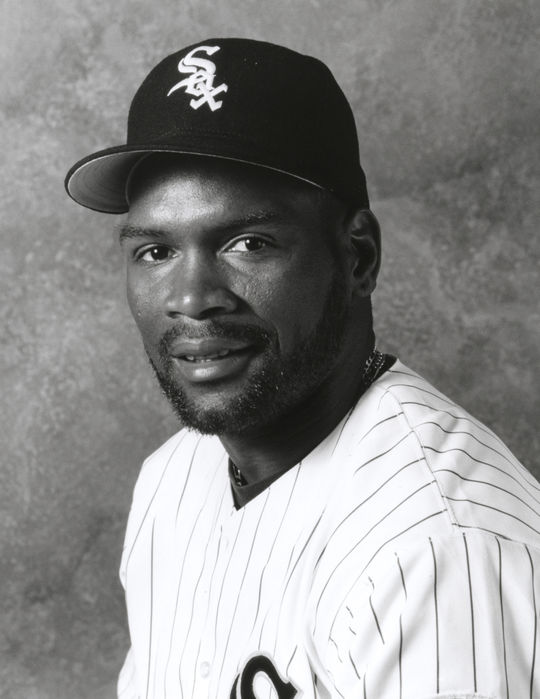 After spending the first 12 years of his big league career with the Expos, Tim Raines played five seasons with the White Sox from 1991-95. (National Baseball Hall of Fame and Museum)

“I didn’t want to go up and remember the last at-bat I had was against a guy throwing 100 miles an hour and he’s throwing it past me,” Raines said. 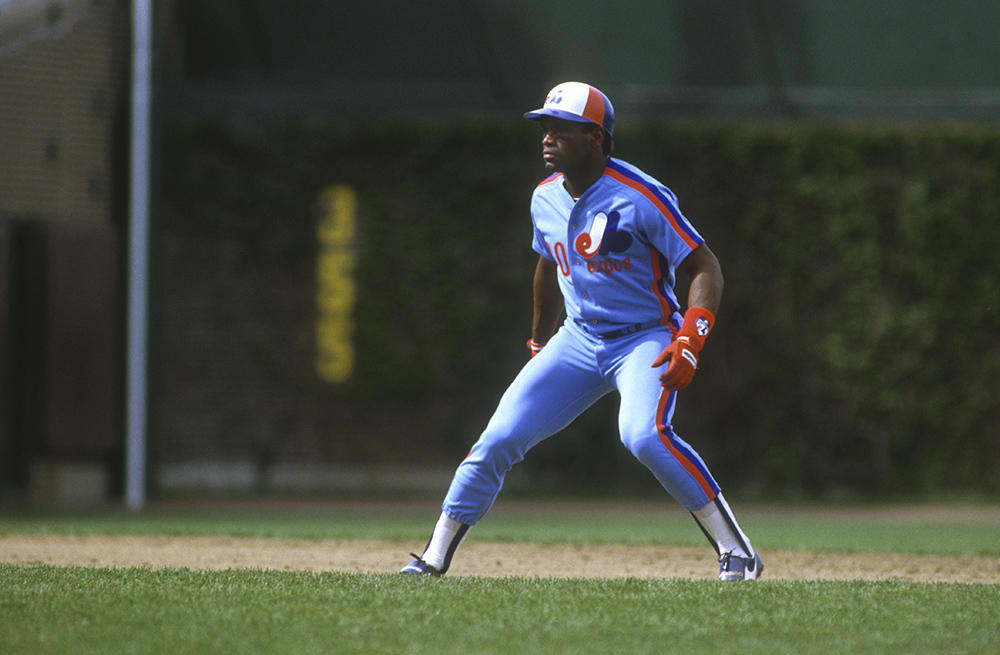 Following his official retirement announcement, Raines threw out a ceremonial first pitch prior to the Yankees’ matchup with the Red Sox at Tampa’s Legends Field on March 23. His teammates gathered behind the mound as he threw the pitch, then embraced him while the crowd gave him a 40-second standing ovation.

“I’ve been playing professional baseball since 1977,” Raines said. “For me to be sitting here today and announcing my retirement in 2000 is a pretty damn good accomplishment.”

Raines knew he wasn’t finished in the game yet, though. While he intended to take a year off to watch his son, Tim Raines Jr., play minor league ball in the Orioles system, he hoped there would be a chance for him to return as a coach in the Yankees organization. 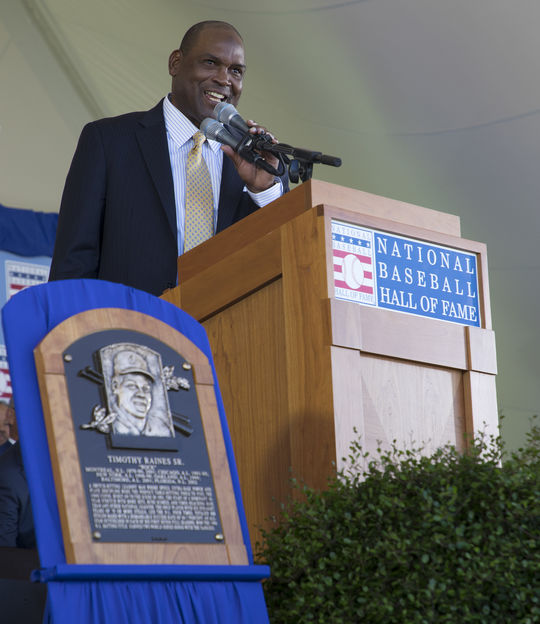 While Tim Raines initially announced his retirement on March 23, 2000, he would ultimately return to play two more seasons from 2001-02. (Milo Stewart Jr./National Baseball Hall of Fame and Museum)

“Hopefully, George [Steinbrenner] will have an opening for me somewhere down the line,” Raines said. “I’m not sure in what capacity.”

As it turned out, he would actually return to the game as a player less than a year later, signing with the Expos in December 2000. On Oct. 3, 2001, he was dealt to Baltimore, where he briefly got the chance to play alongside his son in the outfield.

Raines spent the 2002 season with the Marlins, then retired for good at the end of the year, closing out a 23-year career in which he batted .294 with 808 career stolen bases – good for fifth all-time. He was elected to the Hall of Fame in 2017. 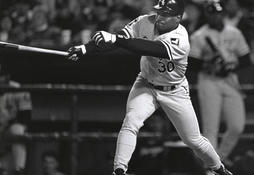 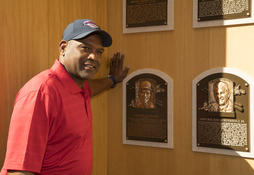 Tim Raines played his final big league season with the Marlins, mentoring players who would go on to win the 2003 World Series. 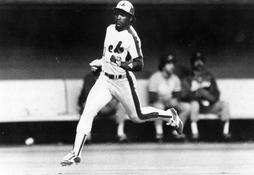