During his storied career, Reggie Jackson always had a flair for the dramatic.

His postseason heroics earned him the nickname “Mr. October,” and his three home runs on three consecutive pitches to cap the 1977 World Series proved that he was one of the most clutch hitters of his era.

So it was no surprise that Jackson’s 500th home run came exactly 17 years after he hit his first big league homer.

Jackson became just the 13th player to reach 500 home runs on Sept. 17, 1984 when he homered in the bottom of the seventh inning to account for the California Angels’ only run in a 10-1 loss to the Kansas City Royals. On Sept. 17, 1967, Jackson hit his first Major League home run while playing for the Kansas City Athletics. Ironically, the solo shot came against the Angels.

“There is nothing I like in life more than hitting the ball hard,” Jackson said. “The feel of it, the sound of it. The sound of the crowd cheering…” 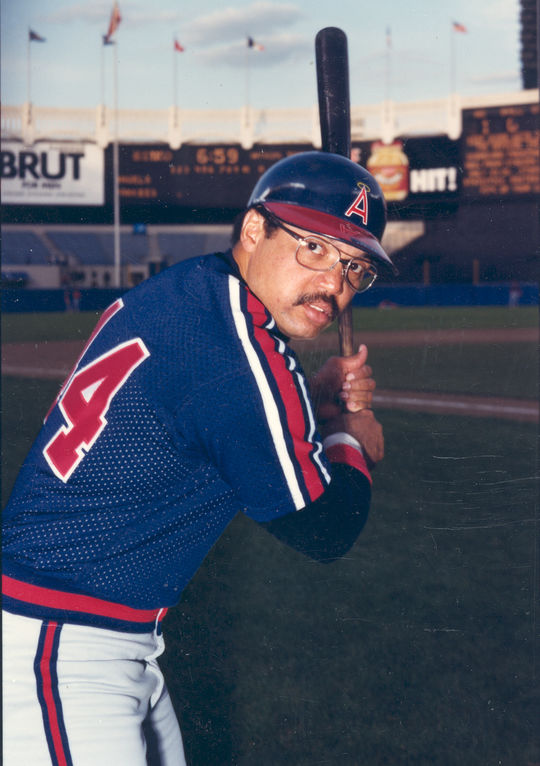 Hall of Famer Reggie Jackson hit 123 home runs over five seasons with the California Angels from 1982-86. (National Baseball Hall of Fame and Museum)

In his 21-year career, Jackson capitalized on plenty of opportunities to hit the ball hard. He retired with 563 home runs.

Jackson was called up to the Athletics during the 1967 season and played in 35 games in his rookie campaign. He would play for the A’s through the next eight seasons, earning his first six All-Star berths and leading the American League in runs scored and home runs two times apiece. He also won the American League Most Valuable Player Award in 1973.

The power-hitting right fielder spent the 1976 season with the Baltimore Orioles before signing as a free agent with the New York Yankees, where he had arguably his best seasons.

In five years with the Yankees, he was voted to five All-Star Games and had a career-high .300 batting average in 1980.

Playing with the California Angels, Reggie Jackson hit his 500th home run on Sept. 17, 1984 against the Kansas City Royals. (National Baseball Hall of Fame and Museum)

Jackson spent five of his remaining six years in the big leagues with the Angels before returning to Oakland for his final season. The 14-time All-Star retired at age 41 after the 1987 season with the Athletics.

He was enshrined in Cooperstown in 1993, becoming the 29th first ballot Hall of Famer. 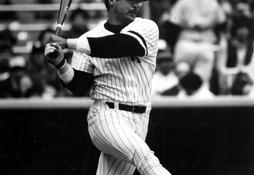 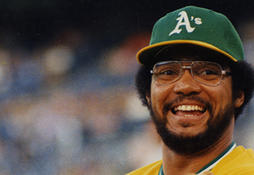 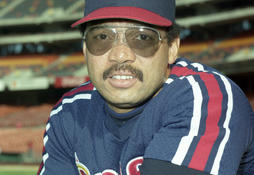