Part of the INSIDE PITCH series
Written by: Katherine Acquavella

One week after the conclusion of the 1963 season on Oct. 12, 1963 Major League Baseball held its first and only Hispanic All-Star Game.

The game featured a roster of several future Hall of Famers; Baltimore Orioles shortstop Luis Aparicio of Venezuela and Tony Oliva of Cuba were in the American League’s lineup while San Francisco Giants first baseman Orlando Cepeda, Pittsburgh Pirates right fielder Roberto Clemente, both of Puerto Rico, and Giants’ pitcher Juan Marichal of the Dominican Republic were on the National League team.

Despite the small attendance, and even smaller media coverage, the players enjoyed themselves.

“That was a great idea and we had a great time,” Cepada told Amanda Rykoff of The Outside Corner. 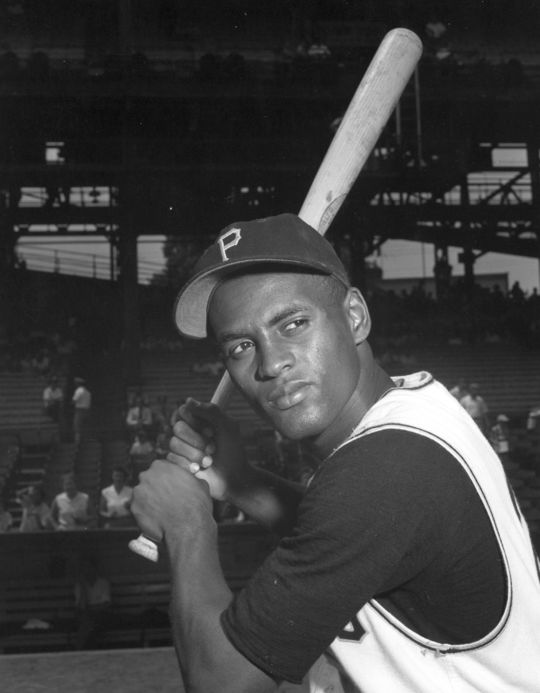 Roberto Clemente was one of the four Hall of Famers to play in MLB's first Hispanic All-Star Game in 1963. (National Baseball Hall of Fame)

“There was a lot of competition in those days between the National League and the American League, and each member of the team really wanted to beat those guys,” Marichal told the New York Daily News.

Down 5-0 heading into the ninth inning, the American League started to rally.

With New York Mets’ Eduardo Bauta of Cuba on the mound in the ninth inning, the American League scored two runs.

But Bauta secured the victory before the American League could complete its comeback.

The National League’s win made it three-straight interleague wins in 1963.

The NL had already won the regular-season All-Star Game and World Series. 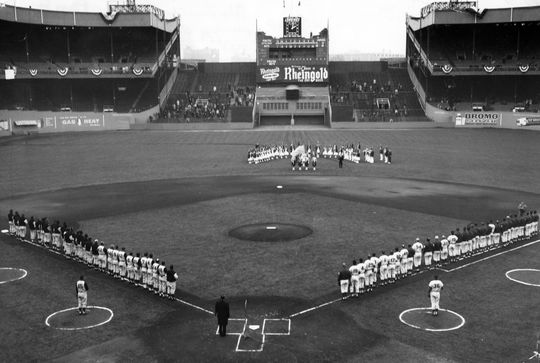 The first Hispanic All-Star Game was held at the Polo Grounds in New York City. (National Baseball Hall of Fame) 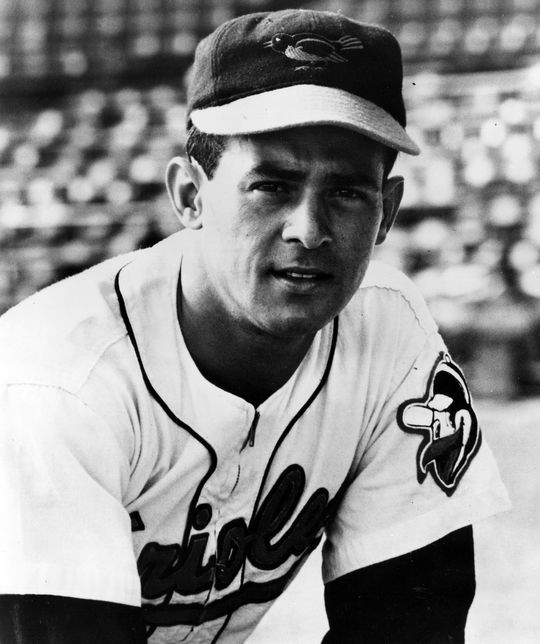 Luis Aparicio was in the lineup for the American League at MLB’s Hispanic All-Star Game in 1963. Aparicio, a native of Venezuela, was elected to the Hall of Fame in 1984.(National Baseball Hall of Fame) 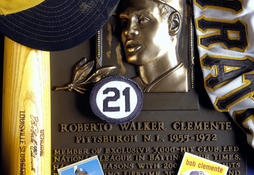 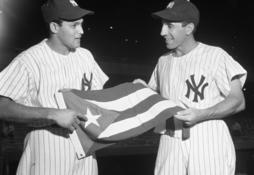