Since Joe DiMaggio’s 56-game hitting streak in 1941, many have knocked on history’s door with an impressive run of their own – but nobody has been able to reach that summit.

On Aug. 26, 1987, Milwaukee Brewers designated hitter and future Hall of Famer Paul Molitor came as close as any American League player since DiMaggio when his streak ended at 39 games in a contest against the Indians.

On that August night in 1987 at County Stadium in Milwaukee, Molitor was facing John Farrell, a former Oklahoma State Cowboy and future manager of the Boston Red Sox.

Farrell was 5-1 with a 3.39 in 1987, his rookie season, but his matchup against Molitor and the Brewers was only his second start in The Show.

Molitor, nicknamed “The Ignitor,” struck out in his first at-bat and grounded into a double play in the next.

In his third at-bat in the sixth inning, Molitor again failed to record a hit, grounding out to the shortstop Julio Franco to end the inning.

Molitor, who finished with 3,319 hits through 21 big league seasons with the Brewers, Blue Jays and Twins, had one more chance, one more signature blue collar at-bat to keep his streak going. It was this approach that allowed him to build his exceptional hitting streak and finish with more career hits than Willie Mays, Tony Gwynn or George Brett.

“Molitor didn’t walk across the lake to get here, and he didn’t change his clothes in the phone booth,” said Doc Edwards, the Indians manager that day and a major league catcher from 1962-70. “He’s just another tough hitter.” 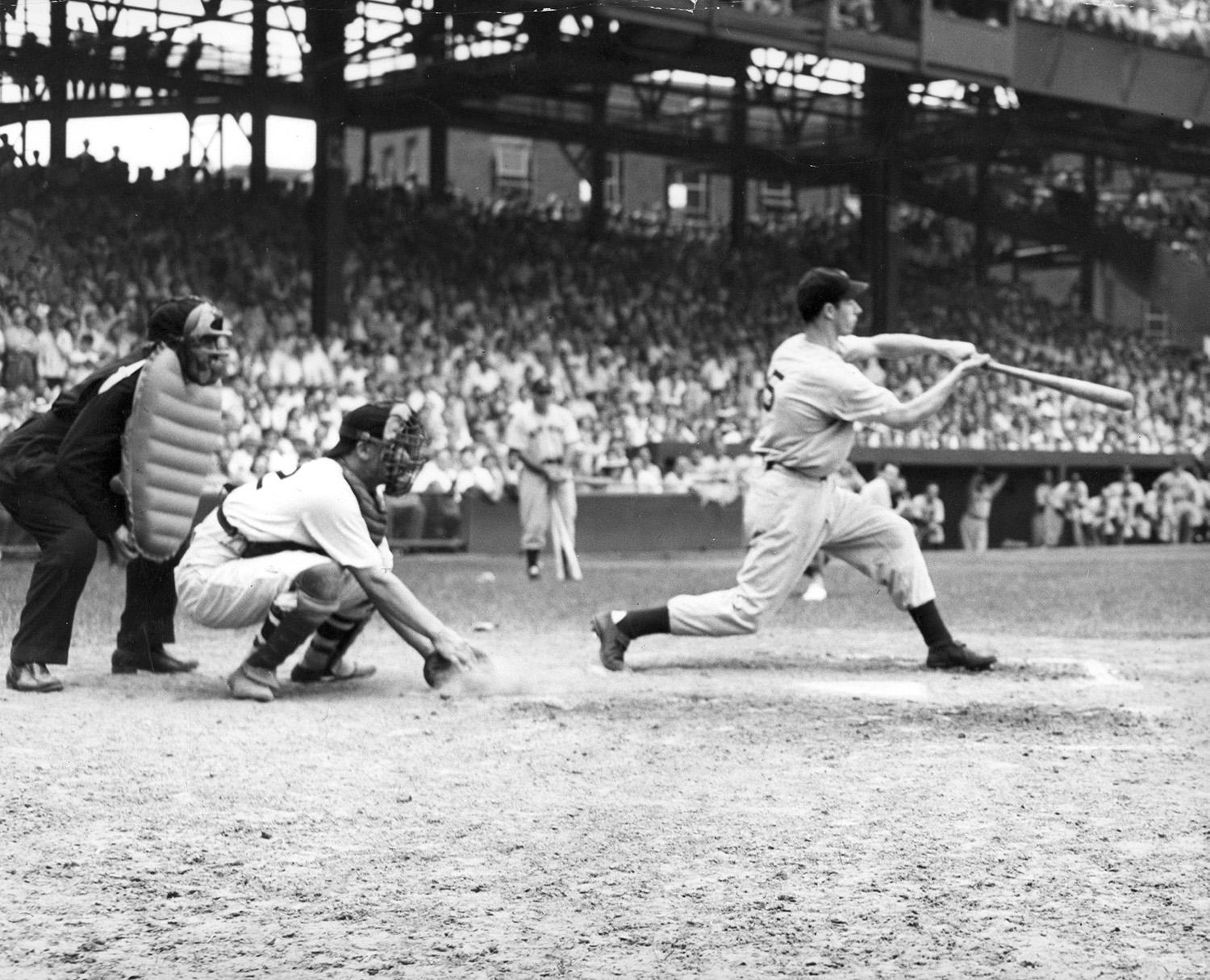 Joe DiMaggio, pictured above batting in his 42nd consecutive game, still holds the record for the longest hit streak in MLB history, hitting safely in 56 straight games in 1941. (National Baseball Hall of Fame and Museum)

With a man on second base and two outs in the eighth inning of a scoreless game, Molitor came to the plate. He sent one to Indians’ first baseman Pat Tabler, a member of the 1992 World Champion Blue Jays, who committed an error – allowing Molitor to reach first.

Despite a positive for the ballclub, which Molitor probably appreciated most anyway, it would be his last chance to extend his hitting streak.

His Brewers won the game in the bottom of the 10th inning when pinch-hitter Rick Manning recorded a walk-off base hit to score Mike Felder.

Molitor was on deck.

Things turned out just fine for Molitor, though, who won the World Series in 1993 with the Blue Jays, took home four Silver Slugger awards, made seven All-Star teams and was elected to the Hall of Fame in 2004. 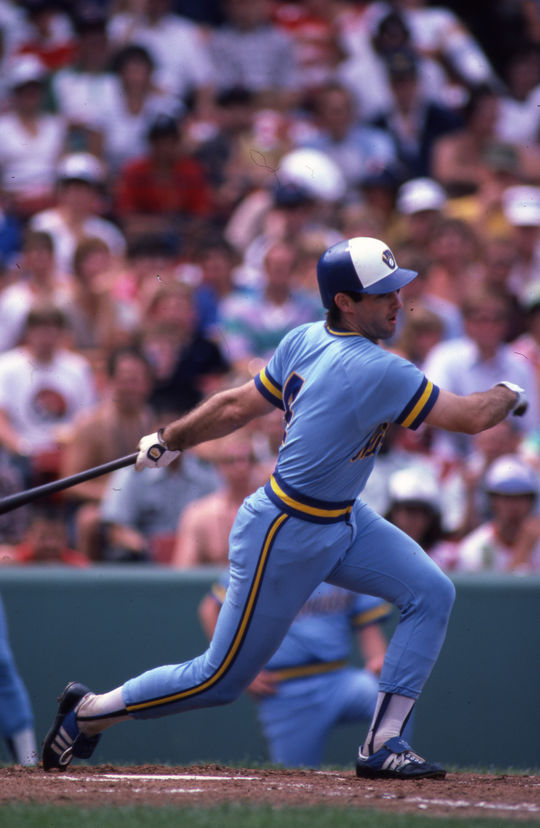