When Hall of Famer Ted Williams was asked what he saw when he watched Paul Molitor, the Splendid Splinter’s response was: “I see Joe DiMaggio.”

As one of the game’s most unheralded stars, Paul Molitor battled injuries and overcame position changes before his short, compact swing vaulted him to baseball stardom late in his long and illustrious career.

The third overall pick in the 1977 MLB Draft, Molitor made his big league debut as a middle infielder with the 1978 Brewers. Molitor’s manager at the time, George Bamberger, said: “He had tremendous instincts and you could see right away he was a talented athlete. Not only physically, but mentally too. He played the game like he had been up here for years.”

“Molly” would remain a Milwaukee fixture for 15 years, though he would switch positions, moving from second base to outfield to third base and eventually designated hitter, appearing in at least 400 games at second, third and DH during his career. In 1982, “The Ignitor” helped the Brewers to their first-ever World Series appearance, leading the league with 136 runs scored while also collecting 201 hits and batting .302.

After signing with Toronto following the 1992 season, the 37-year-old Molitor collected 111 RBI, becoming the oldest player in major league history to post his first 100-RBI season while also leading the big leagues with 211 hits. When Toronto defeated the Phillies in six games in the 1993 World Series, Molitor was named MVP with a .500 batting average (12-for-24), two home runs, eight RBI and 10 runs scored (tying a Series record.)

Molitor was elected to the Hall of Fame in 2004. He managed the Minnesota Twins from 2015-18, earning the 2017 American League Manager of the Year Award. 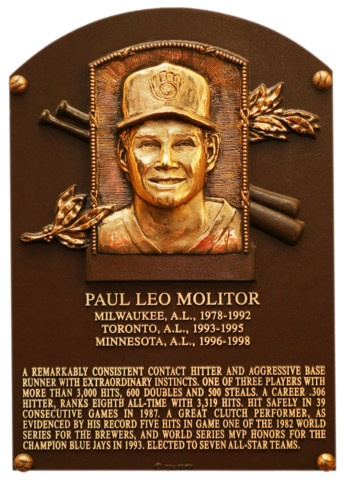 "Molitor didn't walk across the lake to get here, and he didn't change his clothes in the phone booth. He's just another tough hitter. "
Doc Edwards 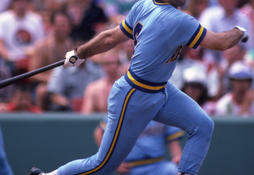 On Aug. 26, 1987, Paul Molitor came as close as any American League player to breaking Joe DiMaggio's hit streak, when his ended at 39 games. 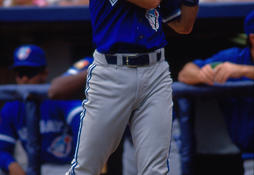 Paul Molitor set the stage for Joe Carter's walk-off heroics in Game 6 of the 1993 World Series. 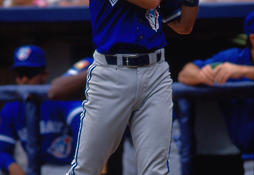 Paul Molitor signed with the Blue Jays after the 1992 season and then helped Toronto to a second consecutive World Series title while earning Fall Classic MVP honors in 1993.
Explore more Inductees