Class of 1948
Enlarge Plaque
Pie Traynor was widely regarded as the premier third baseman of his era.

Pie Traynor was widely regarded as the premier third baseman of his era.

"He was a mechanically perfect third baseman," legendary baseball executive Branch Rickey said of Pie Traynor upon his induction into the Hall of Fame. "A man of intellectual worth on the field of play."

Traynor was widely regarded as the premier third baseman of his era – and in 1948 he became the first third baseman elected by the Baseball Writers' Association of America to the Hall of Fame.

Traynor was born and raised in Massachusetts, where he was nicknamed after his favorite desert as a youth. A scout with the hometown Boston Braves invited Traynor to a tryout, but the scout forgot to notify the Braves' manager, who ordered Traynor off the field.

After starting his professional career as a shortstop for the Portsmouth Truckers of the Virginia League in 1920, Traynor was acquired by the Pittsburgh Pirates that same year. He would spend more than half a century with the Pirates, working as a player, manager, broadcaster and scout.

Traynor became Pittsburgh's full-time third baseman in 1922, then emerged as a star a year later when he hit .338 with a league-leading 19 triples.

Though he reached double digits in home runs just once, Traynor was a gifted hitter. Perhaps his best season was 1930, when he hit a career-best .366 and drove in 119 runs.

"I've seen him field a hot grounder over at third base barehanded and get the runner at first," Pirates teammate Charlie Grimm said of Traynor. "He had the quickest hands and the quickest arms of any third baseman I ever saw."

In 1933, Traynor was selected as a reserve in Major League Baseball's inaugural All-Star Game. The following season was his last as a full-time player, but he served as player-manager until 1937. He retired as manager in 1939 then became a scout for the Pirates.

Traynor took a job in broadcasting in 1944 and became a fixture on the radio for the next 21 years. During this period, he would walk 10 miles round trip from his home to the radio station every day. He never learned to drive, because he found walking to be relaxing and healthy. 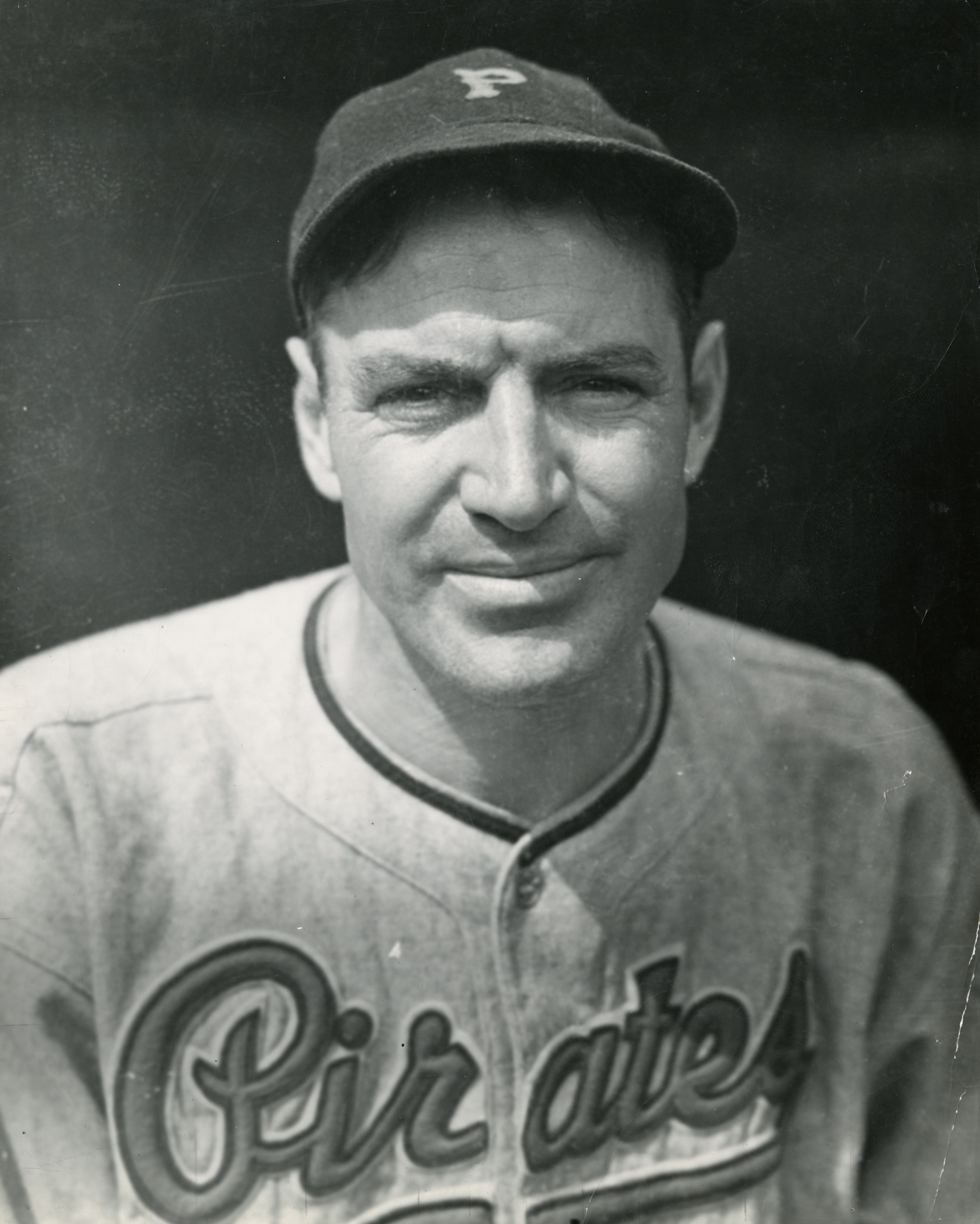