Class of 1949
Enlarge Plaque
Charles “Kid” Nichols played 15 seasons in the majors and notched 362 victories over that span.

Charles “Kid” Nichols played 15 seasons in the majors and notched 362 victories over that span.

Charles “Kid” Nichols played 15 seasons in the majors and notched 362 victories over that span, which still ranks among the game’s all-time top totals.

Nichols was an immediate success, and after being signed by Boston in 1890 he won 20-or-more games every year for his first 10 seasons, relying almost completely on his fastball throughout his career.

As a rookie, Nichols led the Beaneaters with 27 wins. He also posted a 2.23 ERA to go with 47 complete games – completing every game he started – and a big league-leading seven shutouts. The right-hander notched 30 victories in 1891 when his team won the pennant. In 1892, he went 35-16, winning two games in the league’s championship series when they beat Cy Young and the Cleveland Spiders. In total, Nichols helped Boston to five league championships in his first nine seasons with the club.

When the pitching distance went from 50 feet to 60 feet, six inches in 1893, Nichols still went 34-14 and helped the Beaneaters to another title. Nichols led the NL in wins for three straight years from 1896 to 1898 and he won 30-or-more games a record seven times.

The righty completed a total of 532 games out of the 562 he started over his 15 seasons He threw more than 300 innings in every season but three, and worked more than 400 innings five times.

Nichols became the player/manager of the Western League's Kansas City Blue Stockings in 1902-03, but returned to the majors in 1904 as a player/manager for the Cardinals, going 21-13 with a 2.02 ERA at age 34. He was relieved of his managerial duties early in the 1905 season and eventually released from his player contract before signing on with the Phillies, where he was 10-6 with a 2.27 ERA in 17 appearances in the second half of the 1905 season. Injuries hastened his retirement in 1906. 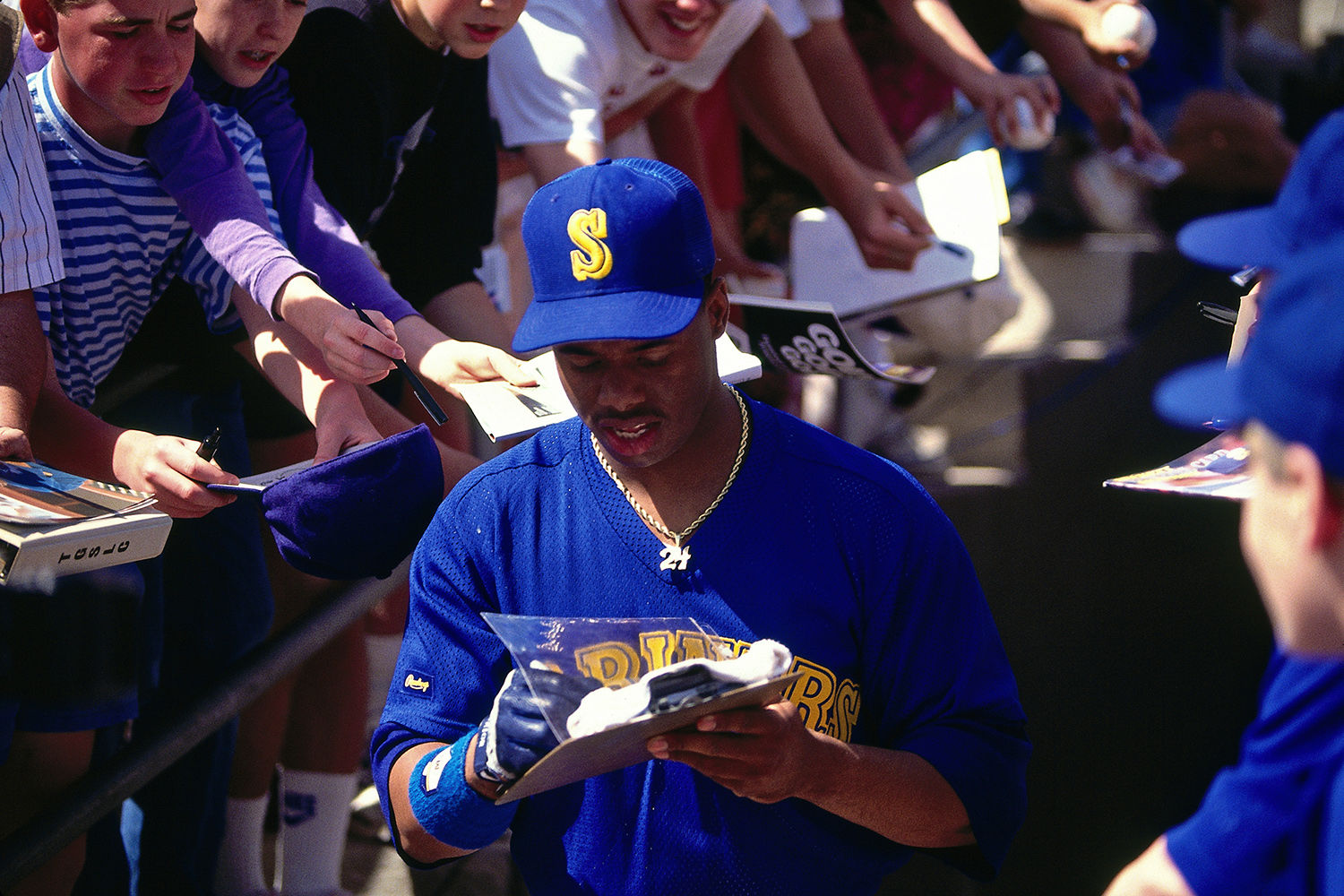