Class of 1991
Enlarge Plaque
Ferguson Jenkins used pinpoint control to become one of the most dominating pitchers of the late 1960s and early 1970s.

Ferguson Jenkins used pinpoint control to become one of the most dominating pitchers of the late 1960s and early 1970s.

"One of the best pitchers in baseball, ever.” – Leo Durocher

Ferguson “Fergie” Jenkins originally signed with the Philadelphia Phillies in 1962, but didn’t find great success until the Chicago Cubs took him out of the bullpen and converted him into a starting pitcher five years later.

His best year came in 1971, when Jenkins was the National League Cy Young Award winner. He went 24-13, throwing a complete game in 30 of his 39 starts, walked 37 and struck out 263 in 325 innings. Jenkins also became the first Cubs pitcher and the first Canadian to win the Cy Young.

In 1974 with the Texas Rangers, he had a career-high 25 wins and became the first baseball player to win the Lou Marsh Trophy, an award given each year to Canada’s top athlete. He was inducted into the Canadian Baseball Hall of Fame in 1987.

Jenkins led his league in wins two times, complete games four times and had the fewest walks per nine innings in the league five times. The right-hander was the first pitcher to end his career with at least 3,000 strikeouts and fewer than 1,000 walks. 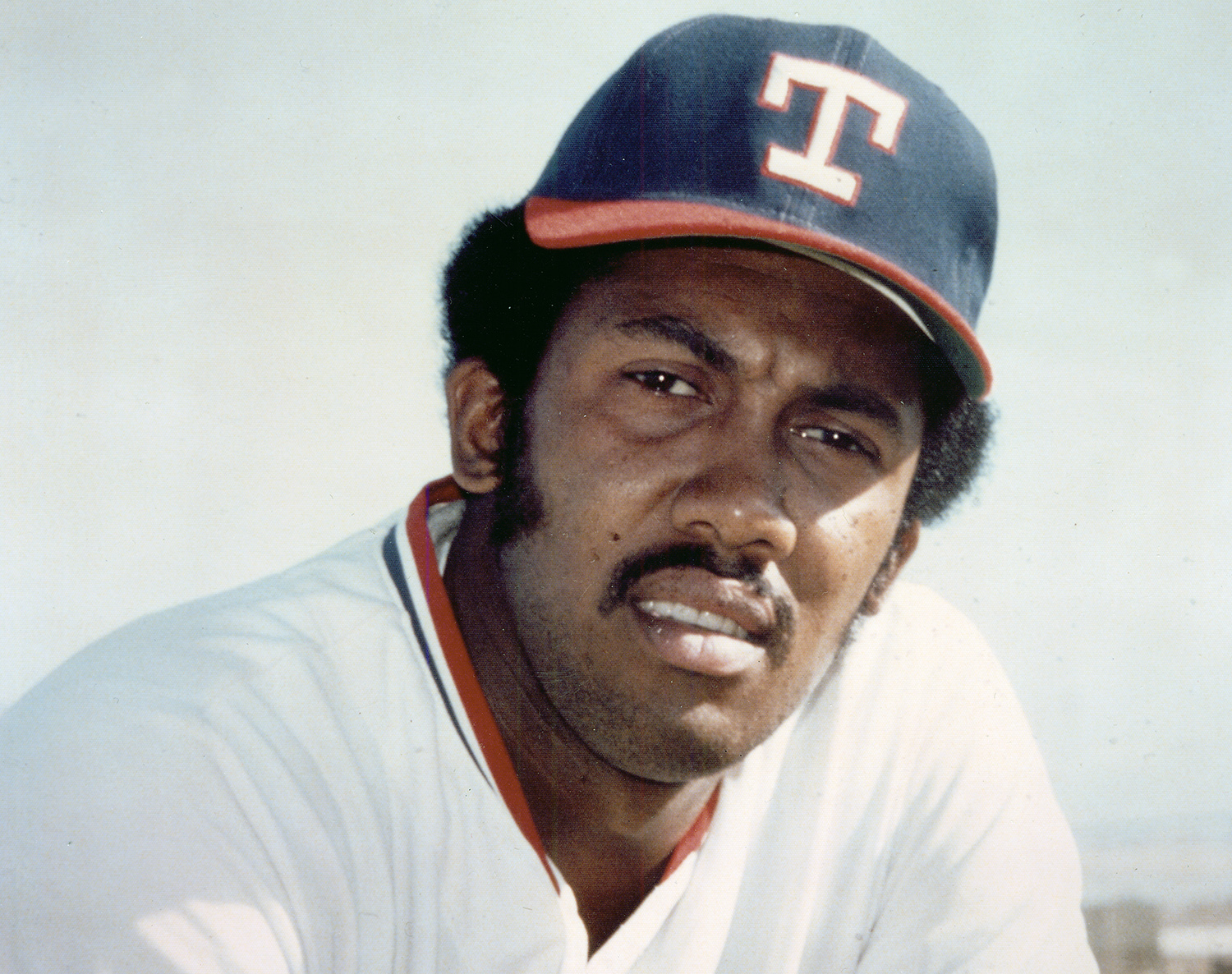 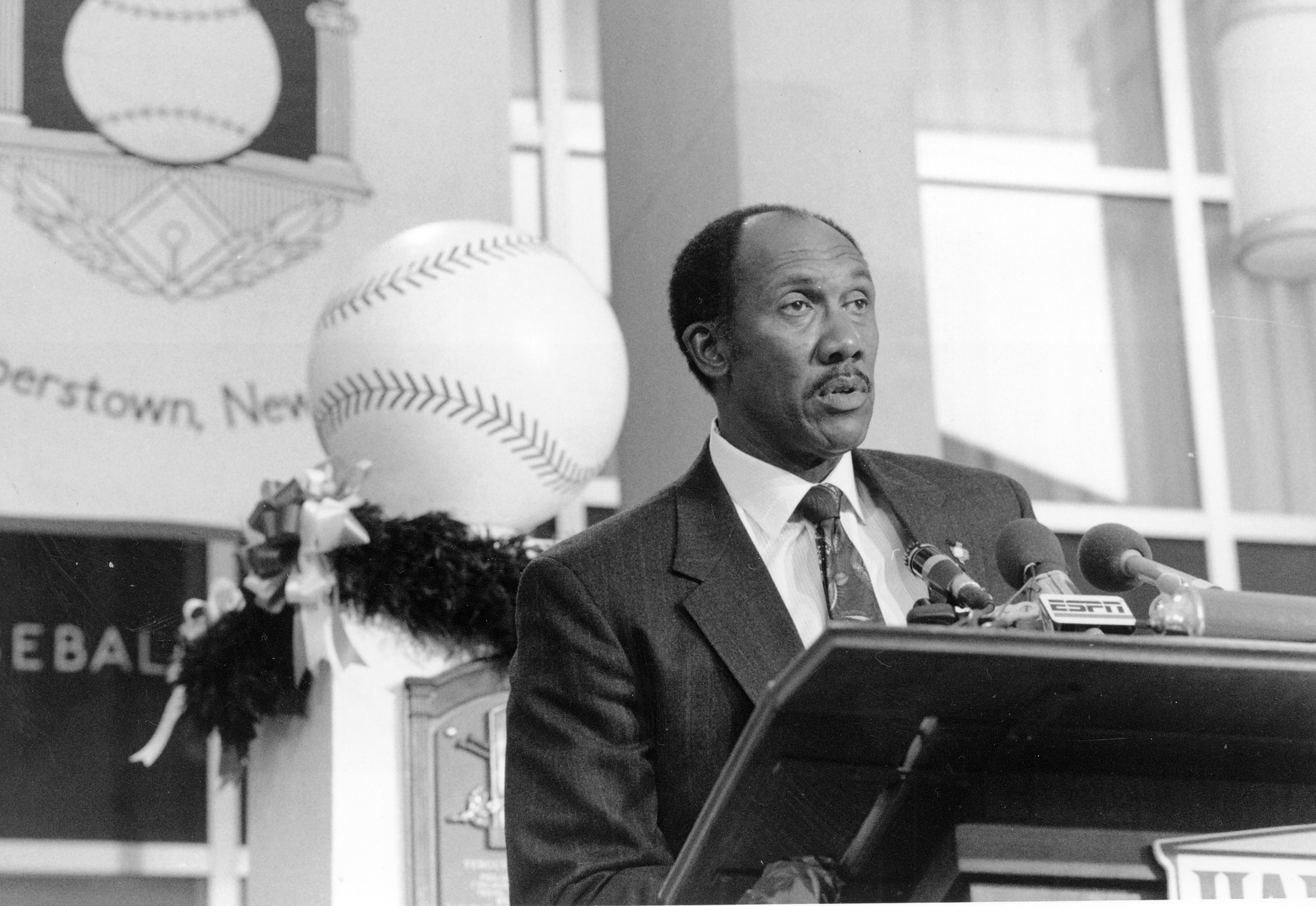 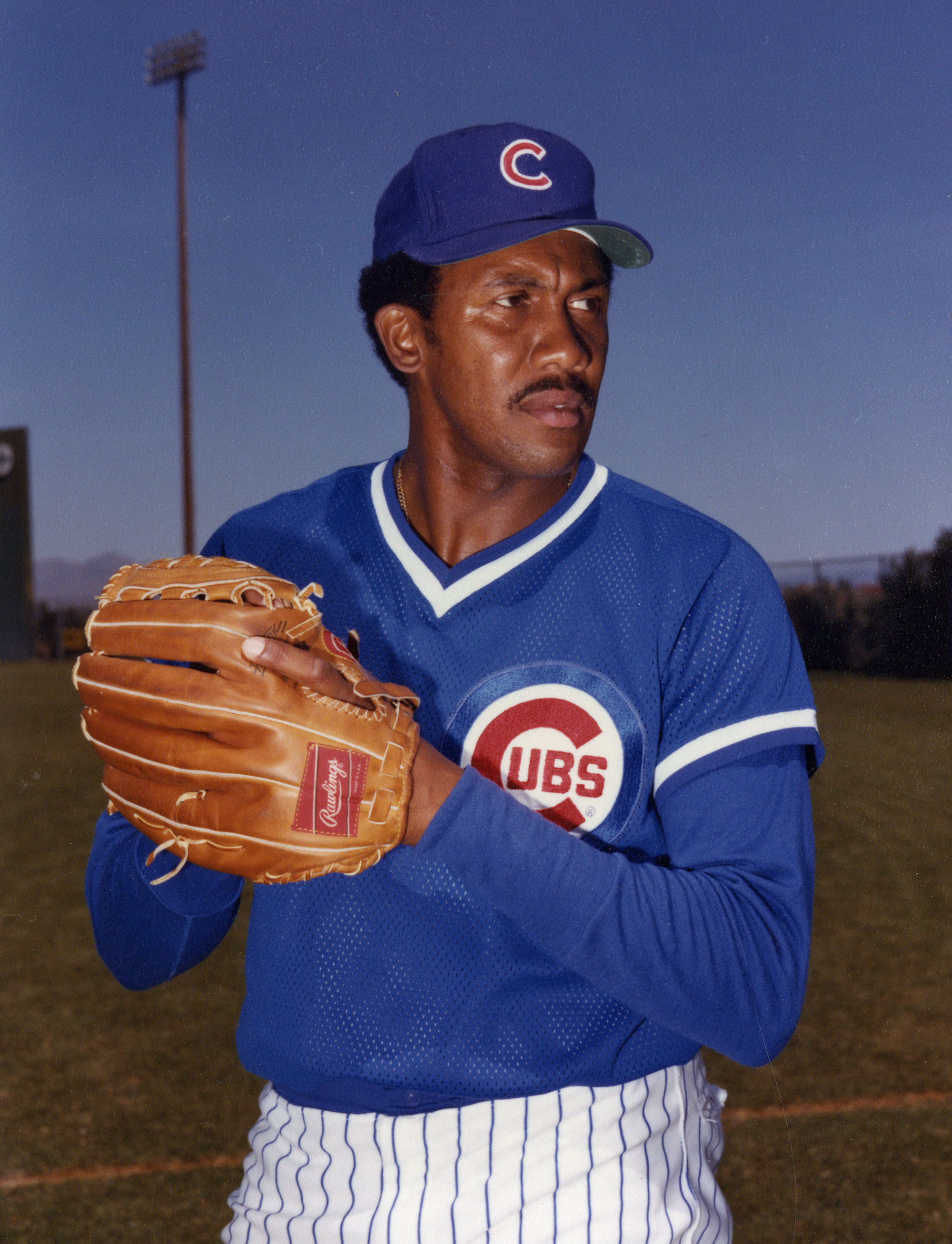 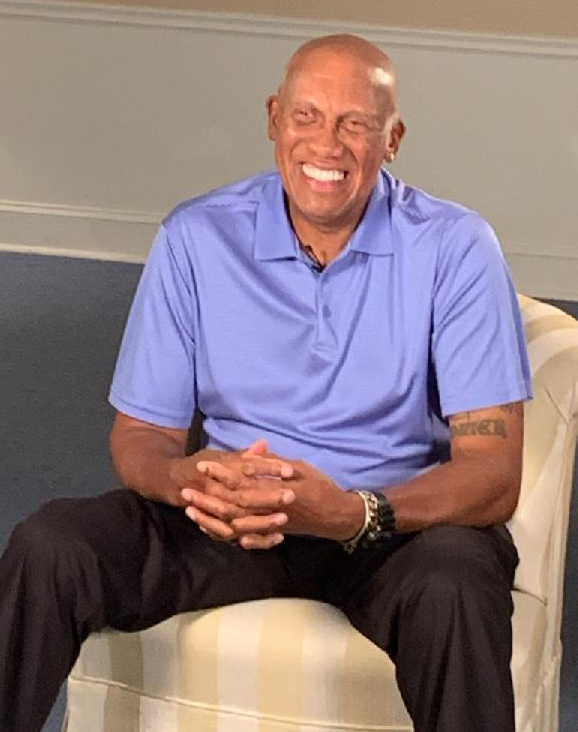