He was baseball’s most dangerous player for more than a decade, pressuring opponents with speed and daring on the basepaths.

But Lou Brock was much more than a stolen base specialist. And by the end of his spectacular 19-year big league career, Brock was recognized as one of baseball’s most complete – and clutch – players of the 20th Century.

Born June 18, 1939, in El Dorado, Ark., Louis Clark Brock played college baseball at Southern University before signing as an amateur free agent with the Cubs in 1960. After two years tearing up the minor leagues, Brock surfaced in Chicago at the tail end of the 1961 season, becoming the Cubs’ regular center fielder in 1962. The following year, the 24-year-old Brock played 148 games as Chicago’s right fielder, scoring 79 runs while stealing 24 bases and hitting .258.

“I guess that fewer than two percent of the people in baseball thought it was a good trade for us,” said Cardinals third baseman Ken Boyer.

Brock proved the doubters wrong, hitting .348 with 81 runs scored and 33 stolen bases in just 103 games for St. Louis while leading the Cardinals to the National League pennant. In the World Series, the Cardinals’ new left fielder hit .300 with five RBI to help St. Louis beat the Yankees in seven games.

In 1974, the 35-year-old Brock mounted a successful challenge to Maury Wills’ 12-year-old stolen base record, amassing 118 steals while finishing second in the NL Most Valuable Player voting. 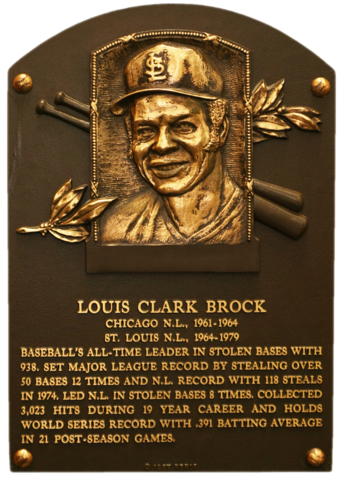 that in 1967, Lou Brock became the first player to steal 50 bases and hit 20 home runs in the same season?

"The numbers can hardly tell the full story of Louis Clark Brock. They cannot tell you of the enthusiasm he possessed, the zest for the game, the excitement he generated, the joy of watching him. If you have not seen him play, you have missed one of the great joys of sport. "
New York Daily News reporter Phil Pepe, 1979 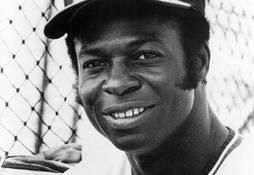 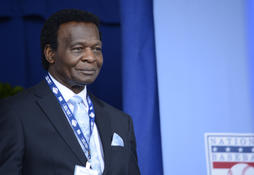 Brock remembered for turning speed into art on bases

Cardinals legend passed away Sept. 6 at the age of 81.
Explore more Inductees