Class of 2008
Enlarge Plaque
Goose Gossage could be an intimidating presence on the mound, standing 6-foot-3 and possessing a 100 mph fastball.

Goose Gossage could be an intimidating presence on the mound, standing 6-foot-3 and possessing a 100 mph fastball.

Bob Watson, both an opponent and teammate of Rich “Goose” Gossage, once said of the fireballing pitcher: “He’s all arms and legs and he’s not looking at you. That doesn’t make you feel good when he’s throwing 100 miles an hour. I don’t mind a guy throwing 100 miles an hour if he’s looking at you. I’ll tell you it’s a lot better playing behind him.”

Gossage could be an intimidating presence on the mound, standing 6-foot-3 inches with a penetrating scowl. But of all his attributes, it was his overpowering fastball, which could reach 100 miles per hour, which made him one of the top relief pitchers throughout the 1970s and ‘80s.

“My wife wouldn’t know me out there,” Gossage said. “If she ever came to the mound and talked to me, she’d divorce me. I don’t like anybody with a bat in his hands because he’s trying to hurt me with that thing.”

A rookie relief pitcher with the White Sox in 1972, Gossage established himself as a premier closer by the mid-1970s. After spending 1976 as a starting pitcher, he was traded to the Pirates, where he began a 12-year streak of double-figure save totals.

“I love the feeling of coming to the ballpark every day and knowing I’ve got a chance to work,” Gossage said. “I’d go crazy as a starter. Imagine having a bad game and then having to sit around four or five days before you pitch again. You’d be thinking about it all the time. That would be terrible.”

Free agency followed his one season in Pittsburgh and Gossage signed a contract with the Yankees in November 1977. His six years as the New York closer included four All-Star teams, 150 saves and a 2.10 ERA. He was also on the mound to finish the 1978 American League East one-game playoff against the Red Sox.

“We know before the game starts that he’ll be coming in in the eighth or ninth if the game is close,” said fellow Hall of Famer Carl Yastrzemski. “There’s nothing you can do.

Signing a free agent deal with the Padres prior to the 1984 season provided immediate dividends for Gossage’s new ball club, as his 10 wins and 25 saves helped San Diego to its first-ever World Series.

“I gave them their money’s worth,” Gossage said.

Gossage was elected to the Hall of Fame in 2008. 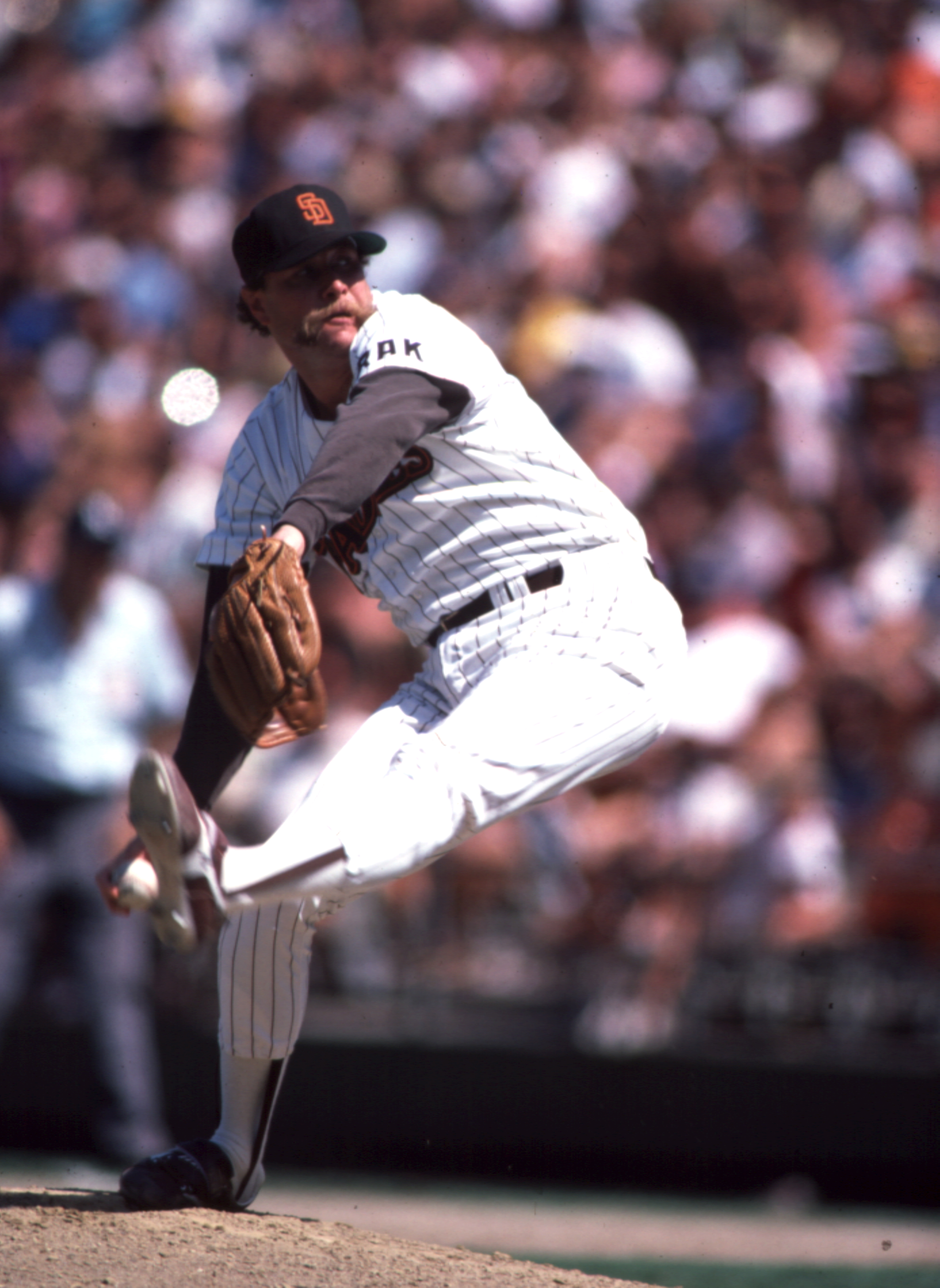 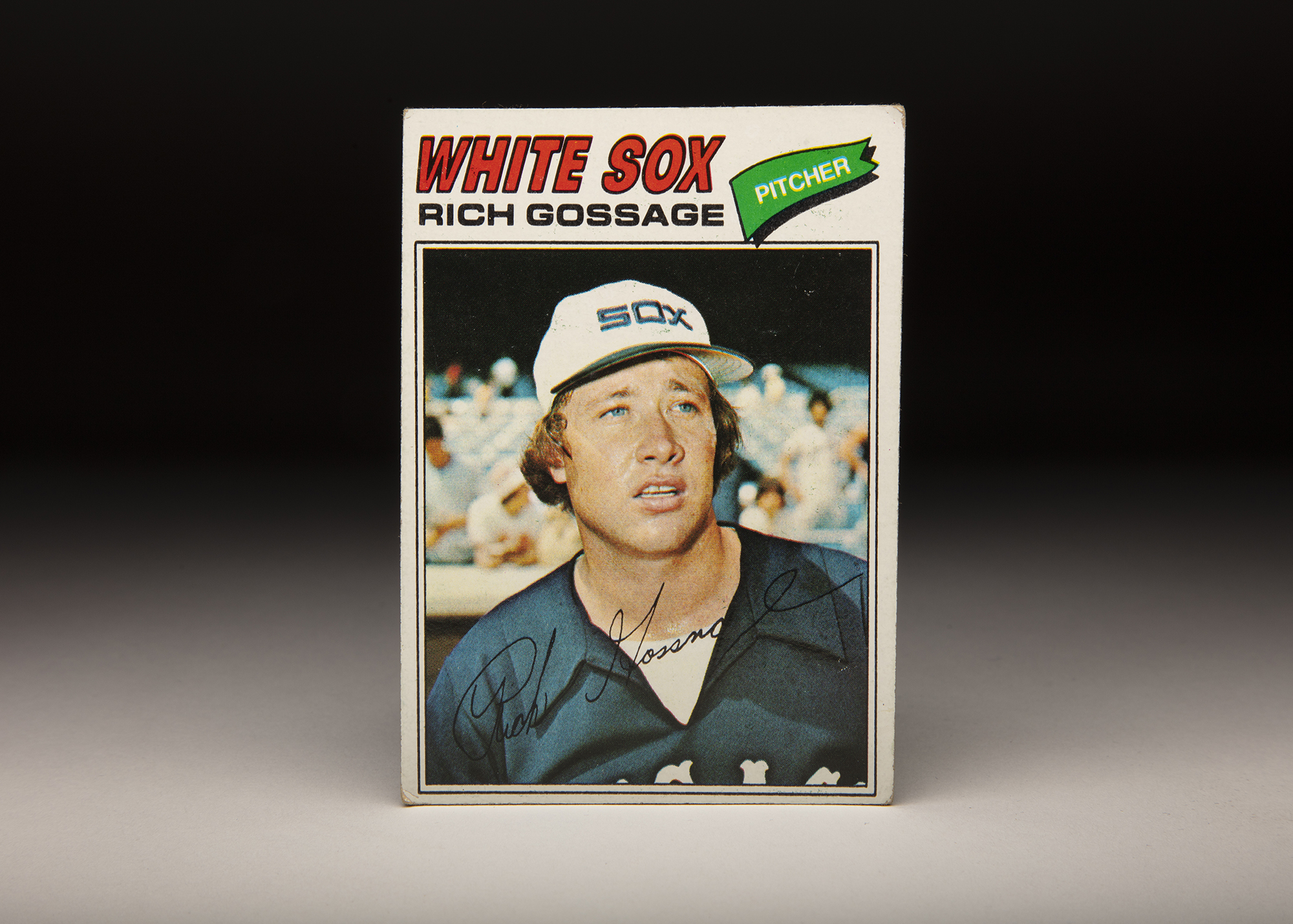 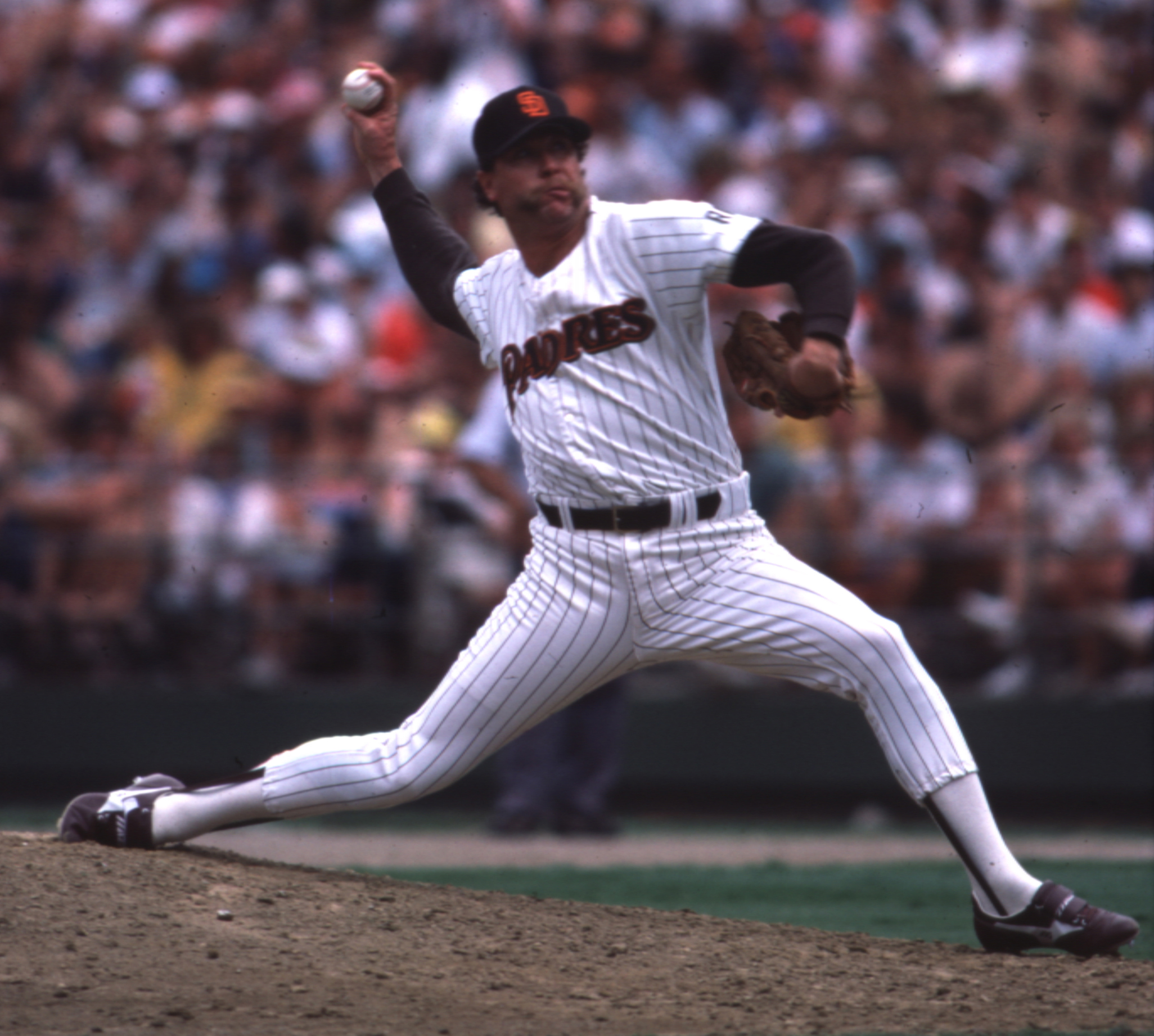