While that may be the way fellow Hall of Famer Yogi Berra would depict Mike Mussina, it also accurately describes the way Mussina played the game.

“What he did to get 270 total wins, with all those things combined – in a division where the Red Sox and Yankees have been slugging it out ... [in] the toughest division in baseball for at least a decade – I just think it has been spectacular for the length and consistency,” said Yankees general manager Brian Cashman. “He's one of the all-timers.”

Growing up in Montoursville, Pa., Michael Cole Mussina was a three-sport athlete in high school, as he starred on the basketball court and the football field. But he was at his best on the pitcher’s mound.

He was selected out of high school by the Baltimore Orioles in the 11th round of the 1987 MLB Draft. However, Mussina nixed the Orioles’ offer in favor of Stanford University, where he enrolled and played the game he loved.

At Stanford, Mussina continued to excel. As a freshman in 1988, he won nine games for a Cardinal team that won the NCAA National Championship and was named the Most Valuable Freshman on that 1988 squad.

But the Orioles finally got their guy, as he was drafted by Baltimore again, this time with the 20th pick in the first round of the 1990 MLB Draft. Mussina decided to forgo his final year at Stanford and sign with the Orioles.

It didn’t take long for “Moose” to make his debut with the big league team in Baltimore. After only 28 appearances in the minors, Mussina debuted in the big leagues on Aug. 4, 1991. In his first full season – 1992 – he won 18 games and finished with a 2.54 ERA. He was selected to the AL All-Star team and finished fourth in Cy Young Award balloting.

In the strike-shortened season of 1995, Mussina led the American League in wins with 19. His ERA of 3.29 was fourth in the league.

As Mussina continued to advance his career, the Orioles progressed as well. After the Orioles finished the 1995 season near .500, 1996 signaled the start of what would be Baltimore’s first back-to-back postseason run since the 1973-74 seasons.

Mussina led Baltimore to two straight AL Championship Series appearances in 1996 and 1997. In six postseason starts over those two years, he logged a 2-1 record with a 2.53 ERA, striking out 53 batters in 42.2 innings pitched.

After spending his first 10 years at the MLB level with the Orioles, Mussina signed with the Yankees in the fall of 2000 as a free agent. He left behind a stellar legacy in Baltimore, leaving the Charm City with 147 wins and 1,535 strikeouts.

In the Bronx, Mussina would help form one of the more formidable rotations of the era. In his eight seasons in New York, Mussina would pitch alongside many Yankees greats, including Roger Clemens, Andy Pettitte, David Wells and Randy Johnson.

The Yankees would win two AL pennants with Mussina on the club. In 2001 – his first season with the Bronx Bombers – the Yankees would fall in seven games to the Arizona Diamondbacks in the World Series. Mussina was a catalyst in that deep postseason run. He won three of his four starts, retiring 21 batters via strikeouts and recording a 2.63 ERA over 24 innings pitched.

In the 2003 season, Mussina won 17 games and led New York’s starting rotation in ERA with a 3.40. In the process, he helped the Bronx Bombers bring another AL pennant to Yankee Stadium.

Out of the eight seasons Mussina appeared in Yankee pinstripes, the team would win six AL East titles and advance in the postseason seven times.

After a sub-par 2007, Mussina bounced back in 2008 with one of the best seasons a 39-year-old pitcher has ever compiled. His final stat line in 2008 read like he was nearing the precipice of his career, not the end: 20-9 with a 3.37 ERA. He became the oldest first-time 20-game winner in big league history.

Mussina was elected to the Hall of Fame in 2019. 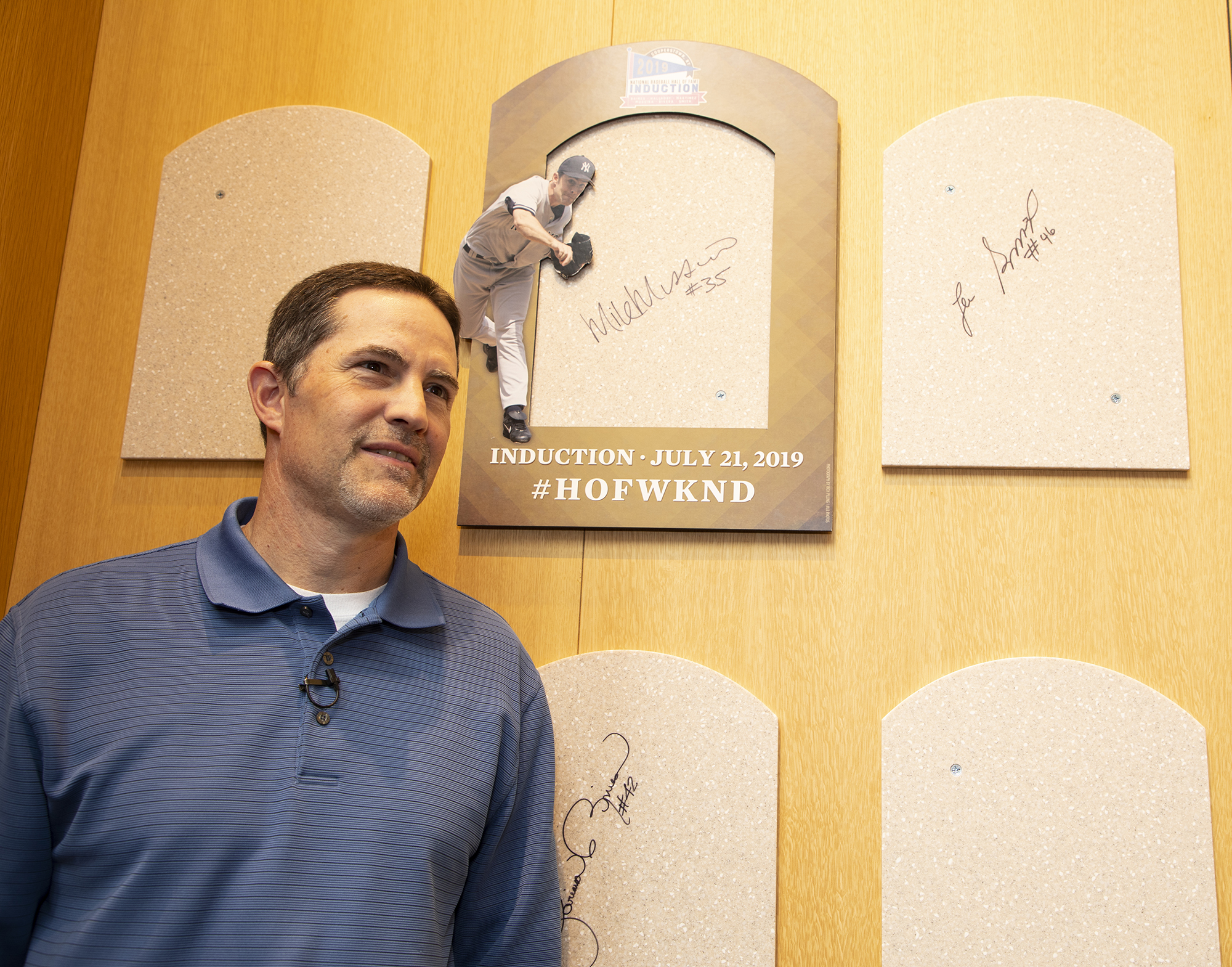 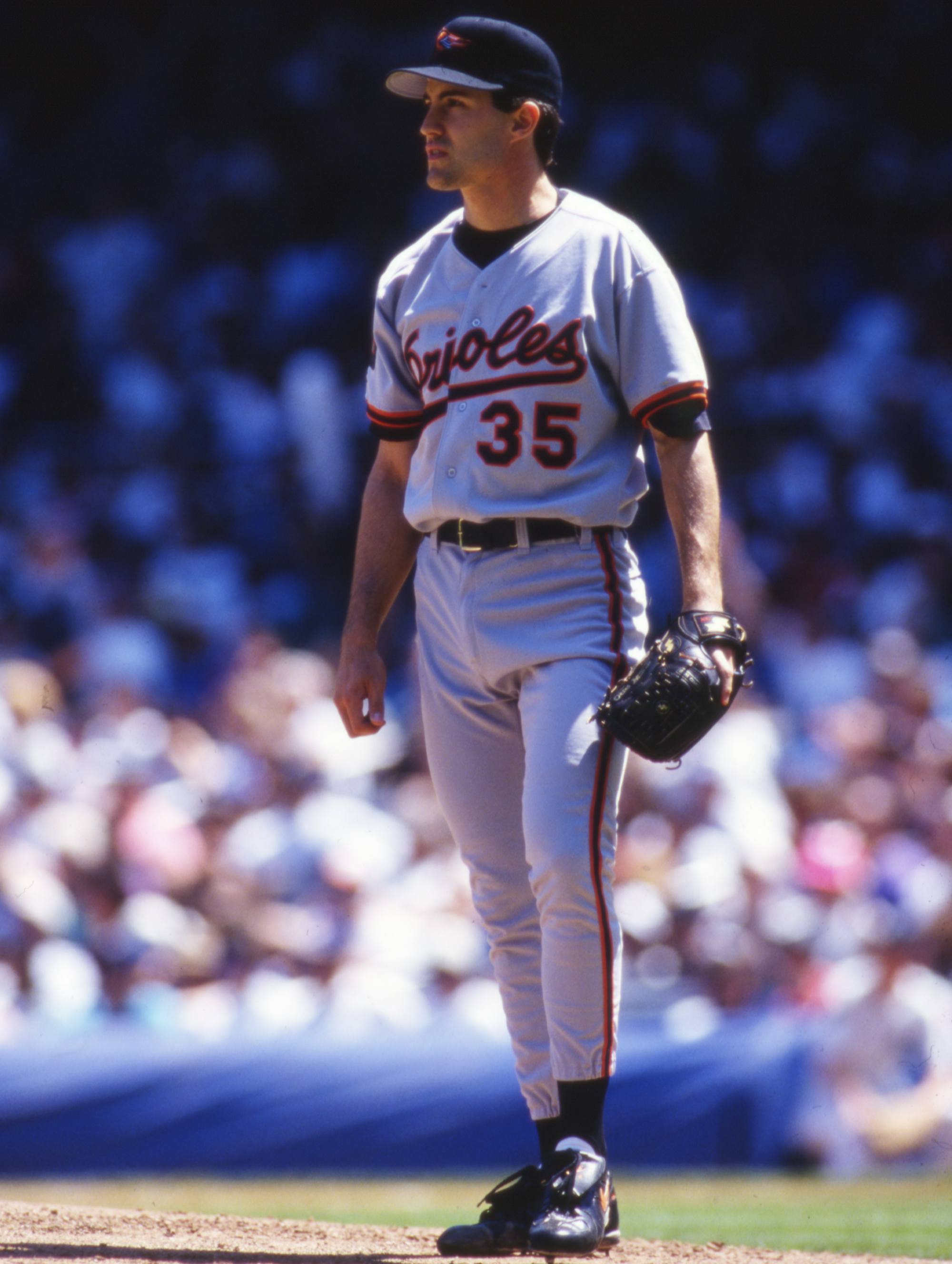 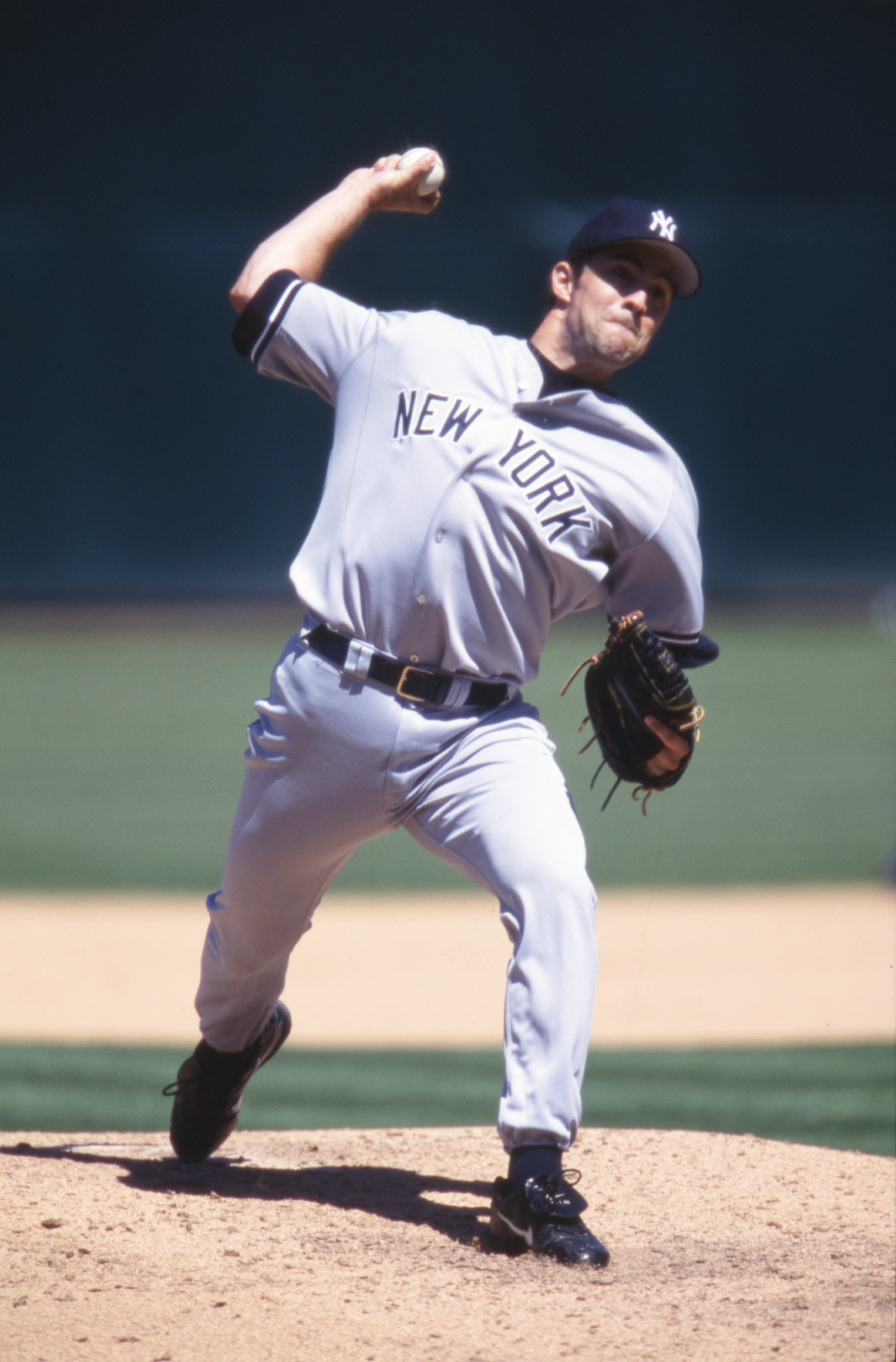 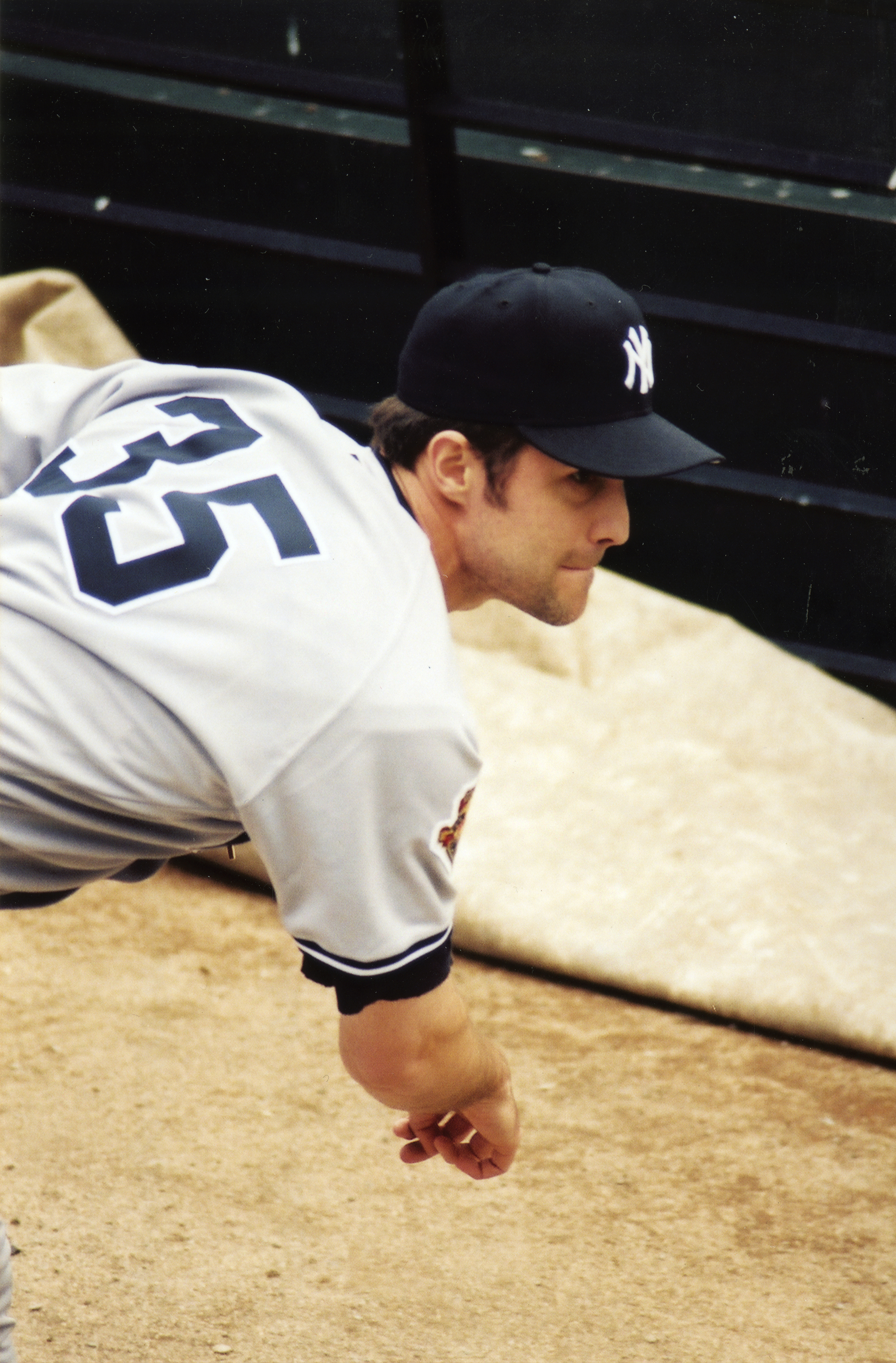 Mussina one strike away from perfection