"These are the saddest of possible words: Tinker to Evers to Chance.”

You didn’t have to follow baseball to know this poem, entitled “Baseball’s Sad Lexicon.” Franklin P. Adams published it in 1910 in the New York Evening Mail, and even though it was one of a series of poems Adams would write, it quickly took its place with “Casey at the Bat” and “Take Me Out to the Ball Game” as part of the pop culture that seemed to draw Americans to baseball.

The first player in the poem – Cubs shortstop Joe Tinker – was a key figure in what was considered the best infield in the league from 1902-12. The Cubs won four pennants and two world championships with Tinker at short, Johnny Evers at second and Frank Chance at first, and the three of them were elected to the Hall of Fame in 1946.

They were linked in the minds of baseball fans largely on the strength of the poem, which was about double plays that broke the rallies of opposing teams.

Tinker started his professional career at the age of 19 in 1900 and was in the majors two years later, a regular at 21. His speed and his sure hands were the first things scouts noticed, and while he never hit much (.262 lifetime with 31 homers), he showed how slick infield play and a good head for the game could give a player a long career in the big leagues.

In Tinker's fifth season, the Cubs won the National League pennant, followed by World Championships in 1907 and 1908. In 1910, Tinker hit .288 and drove in 69 runs to help the Cubs win another NL pennant.

There was a backstage story to the Tinker-Evers-Chance infield, and that was that Tinker and Evers didn’t speak to each other for many years until they reconciled while sharing a radio booth at the 1938 World Series, in which the Cubs played the Yankees.

He retired to Orlando, Fla. where Tinker Field, long-time Spring Training site of the Washington Senators and Minnesota Twins, bore his name. 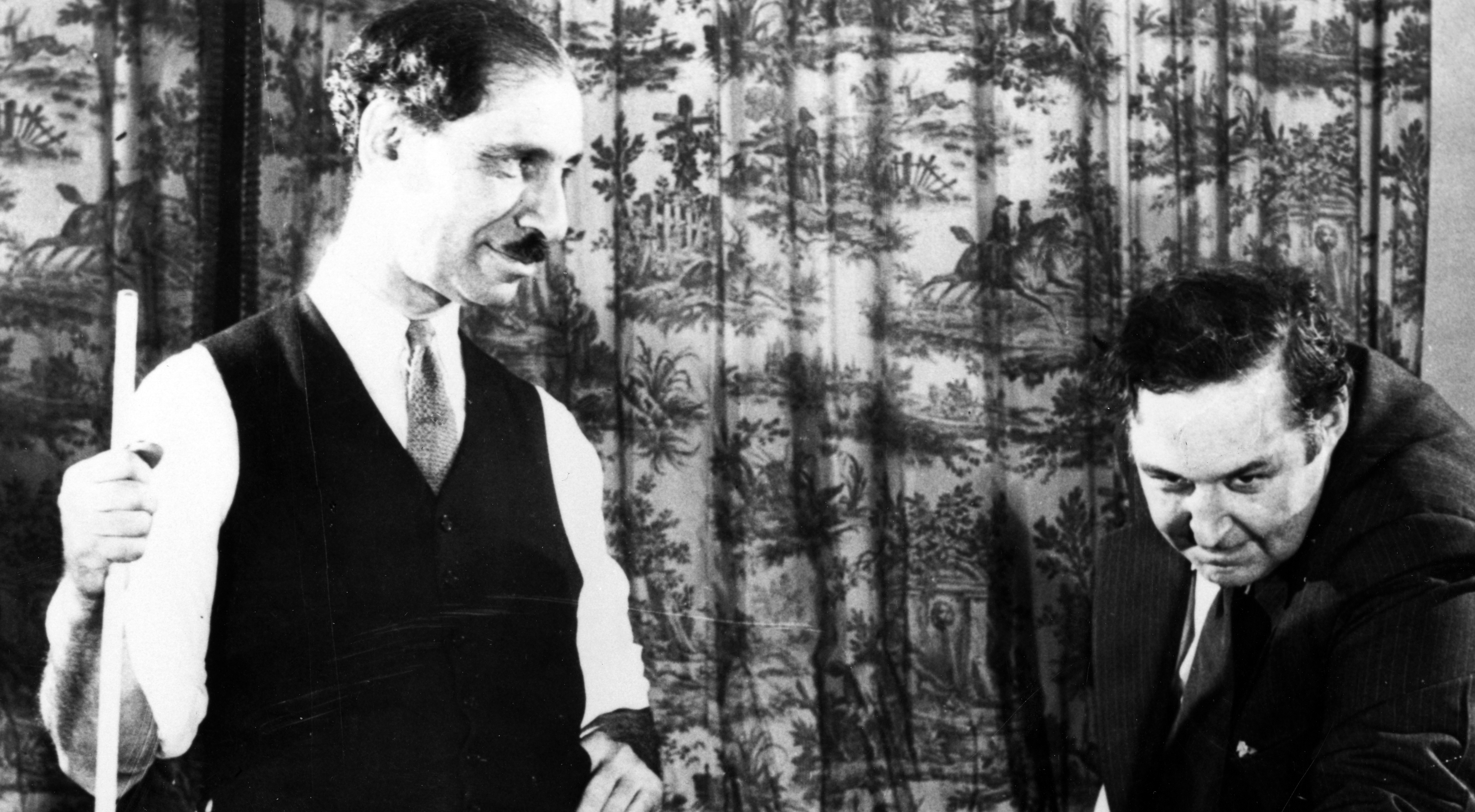