Class of 1969
Enlarge Plaque
It was a career started late due to the color of his skin, and ended early after a tragic auto accident. In between, Roy Campanella blazed across the baseball landscape with 10 years of catching perfection.

It was a career started late due to the color of his skin, and ended early after a tragic auto accident. In between, Roy Campanella blazed across the baseball landscape with 10 years of catching perfection.

“To play this game good, a lot of you has to be a little boy.” – Roy Campanella

It was a career started late due to the color of his skin, and ended early after a tragic auto accident.

In between, Roy Campanella blazed across the baseball landscape with 10 years of catching perfection.

“Nobody discovered Campanella,” said Dodgers scout Clyde Sukeforth, who recommended Campanella to the Dodgers. “We looked at him and there he was.

“There was never any question about his ability.”

Born Nov. 19, 1921 in Philadelphia, Pa., Campanella began playing professional baseball at the age of 15 and went on to star for the Baltimore Elite Giants of the Negro National League. He spent eight years in the Negro Leagues before the Dodgers signed him to a contract in 1946 after Jackie Robinson had broken the color barrier in organized baseball.

He played for Nashua in the Class B New England League that summer, then made the jump to Triple-A Montreal in 1947. In 1948, Campanella began the season in the American Association with St. Paul, hitting 11 home runs in his first 24 games. By midseason, he was the Dodgers’ regular catcher.

“More than one observer has likened Campanella’s quickness behind the plate to that of a cat,” wrote Tom Meany of the New York World-Telegram. “He can pounce on bunts placed far out in front of the plate and he gets his throws away with no wasted motion.”

At the plate, Campanella quickly established himself as one of the best hitting catchers in baseball. In his first full season with the Dodgers in 1949, Campanella hit 22 home runs and drove in 82 runs en route to the first of eight straight All-Star Game selections.

In 1951, Campanella won the National League Most Valuable Player Award while hitting .325 with 33 home runs and 108 RBI. He won his second MVP in 1953 while driving in a record (since broken) 142 runs as a catcher, then grabbed a third MVP award in 1955 while leading the Dodgers to their first World Series title.

His production dropped during the 1956 and 1957 seasons, but Campanella appeared energized by the Dodgers’ move to Los Angeles before the 1958 season. Shortly after 1:30 a.m. on Jan. 28 of that year, however, Campanella lost control of a rented car on a patch of ice on an S-curve near his home of Glen Cove, N.Y.

Campanella suffered a broken fifth vertebra in his back, costing him almost complete use of his body below the shoulders. 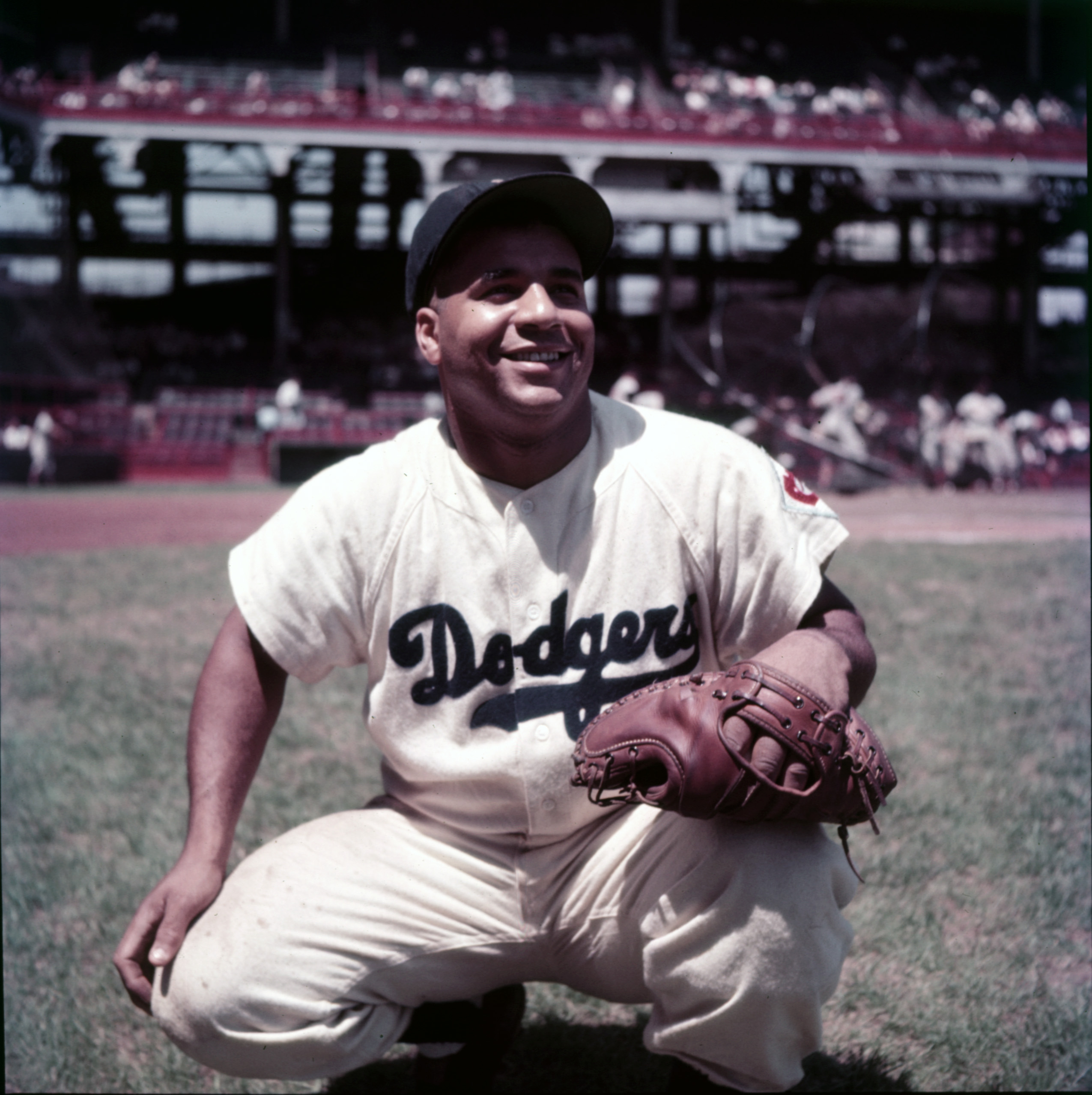 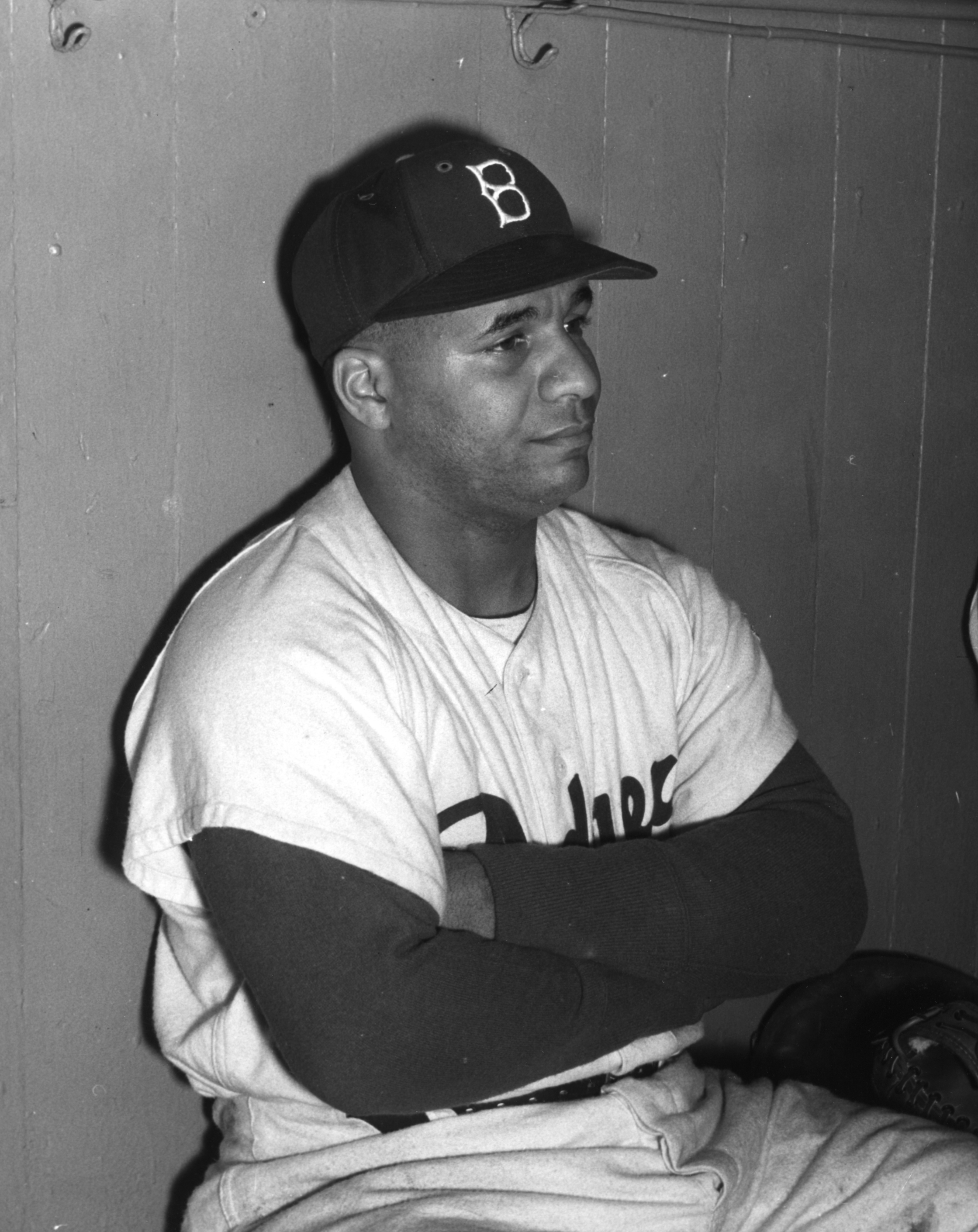