Class of 1977
Enlarge Plaque
A five-tool player, Martín Dihigo is the only person to be inducted into Halls of Fame of Cuba, Mexico and the United States.

A five-tool player, Martín Dihigo is the only person to be inducted into Halls of Fame of Cuba, Mexico and the United States.

“He was the best ballplayer of all time, black or white.” – Buck Leonard

His nickname said it all, in both English and his native Spanish.

The Cuban-born Martín Dihigo debuted with the Cuban Stars of the Eastern Colored League in 1923 as an 18-year-old, light-hitting second baseman. Tall and thin, Dihigo would one day evoke comparisons with Joe DiMaggio for the style and grace he displayed on the ballfield.

Playing year-round – summers in the U.S. and winters in the Caribbean – Dihigo developed into a feared fastball hitter, but one with a weakness for curveballs.

“Don’t throw me any more fastballs,” he soon told his batting practice pitcher. “I can hit them like anything. Throw me curves.” With the determination that marked his entire career, Dihigo made himself into one of the game’s premier curveball hitters.

As he filled out, his natural athletic ability became increasingly obvious. Dihigo began playing more positions on the field. He eased over to shortstop, where his quickness made him a natural. With his cannon of a right arm, El Maestro also excelled in the outfield, where he delighted in throwing out players at the plate. He outperformed most third basemen, but he truly excelled as a pitcher. On the mound, Dihigo possessed both speed and control. In 1938, he threw the first no-hitter in the history of the Mexican League, hit over .300 and led the league in strikeouts.

The easygoing Dihigo became extremely popular with his teammates, at least in part because of his fluent English. He was extremely knowledgeable and willingly shared his vast store of baseball knowledge. He was soon called upon to be a player-manager; his feel for the game and his understanding of the players made him a star in that venue, as well.

In 1943, at the age of 38, Dihigo managed a team in the Dominican Republic that featured Johnny Mize, then a star for the New York Giants. Evaluating Dihigo, even at that age, Mize called him the greatest player he had ever seen. Finally, at 41, Dihigo hung up his spikes and retired to his native Cuba. By then, he had earned another nickname: El Inmortal – the Immortal One. In time, he was eventually inducted into the national Halls of Fame of Cuba, Mexico, and the United States, the only person to be so enshrined.

Cumberland Posey summed up Dihigo's career, saying: “(His) gifts afield have never been approached by any man – black or white.” 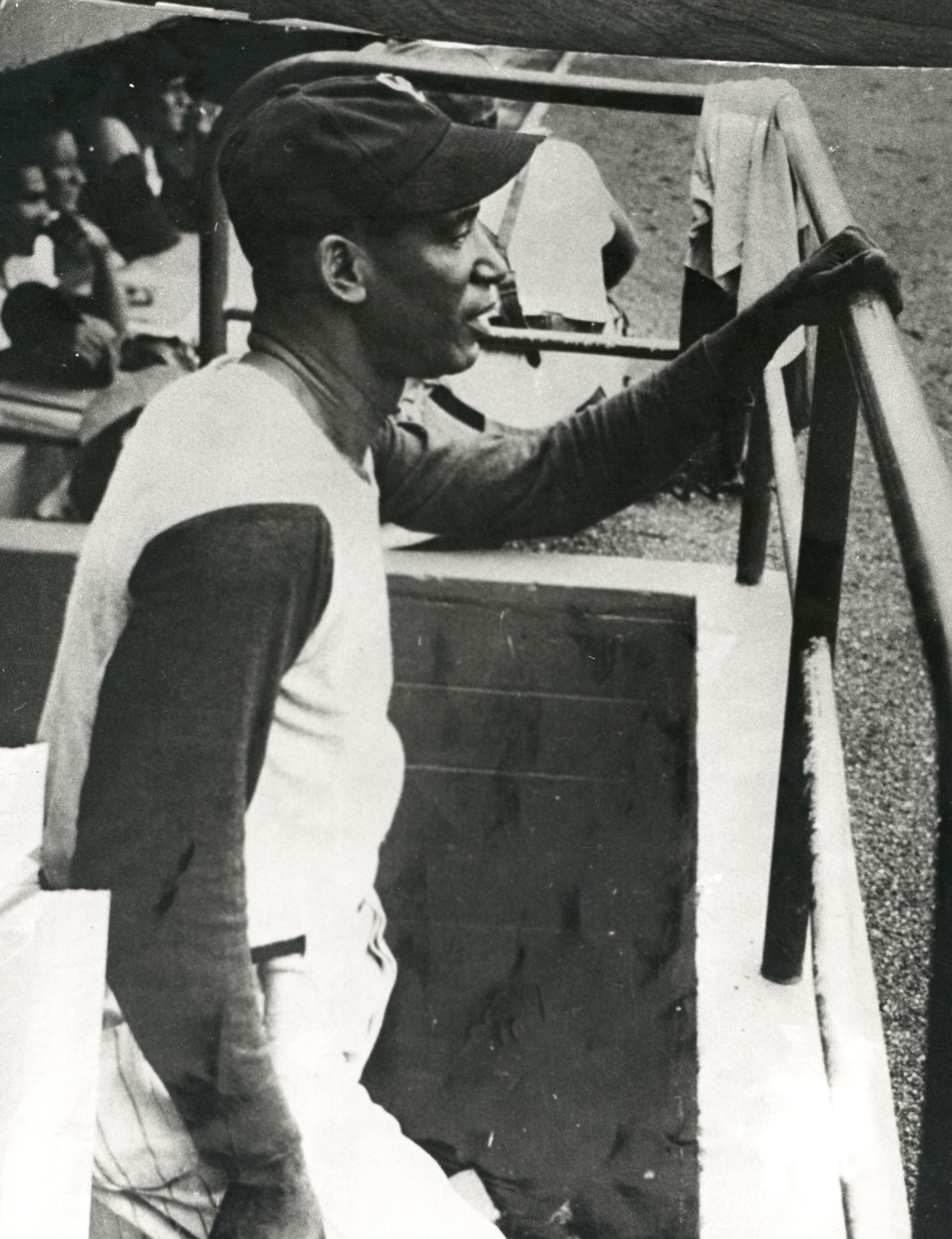 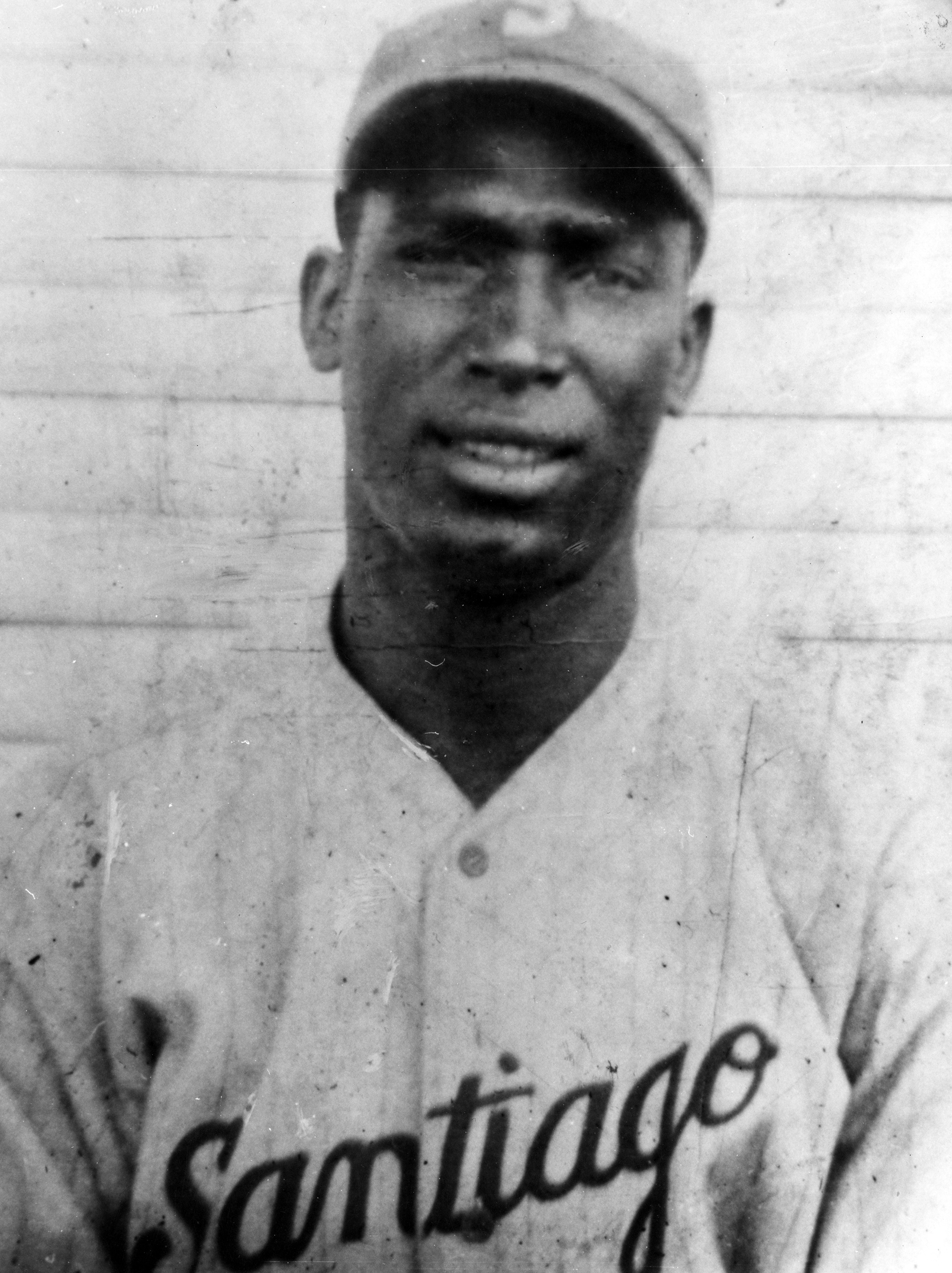 Martin Dihigo’s son overcome by emotion at Hall of Fame