Frederick “Freddie” Lindstrom began his professional baseball career at the age of 16.

One of the finest athletes to come out of Chicago, he had tryouts with both the Cubs and the New York Giants. He was signed by the Giants organization, and played for their affiliate Toledo Mud Hens in 1922 and 1923.

Two years later, the third baseman became the youngest ball player ever to take part in a World Series. At 18 years, 10 months and 13 days old, Lindstrom took the field for the Giants in the 1924 Fall Classic against the Washington Senators. The rookie had four hits in Game 5 off of Hall of Famer Walter Johnson, and Lindstrom finished with 10 total hits in the series, batting .333 over seven games.

His 10 Fall Classic hits were half the number he had reached in the majors to that point. He also had seven assists in Game 2 of the Series, a record that he held for 26 years.

Lindstrom set another record on June 25, 1928. He became the first player in the National League to collect nine hits in a double header.

In 1928, he finished second in National League MVP voting to Jim Bottomley.

Lindstrom, who eventually became an outfielder, played the majority of his time in New York under manager John McGraw. His best performances came with the Giants, something McGraw acknowledged when naming the greatest players he’d ever had. 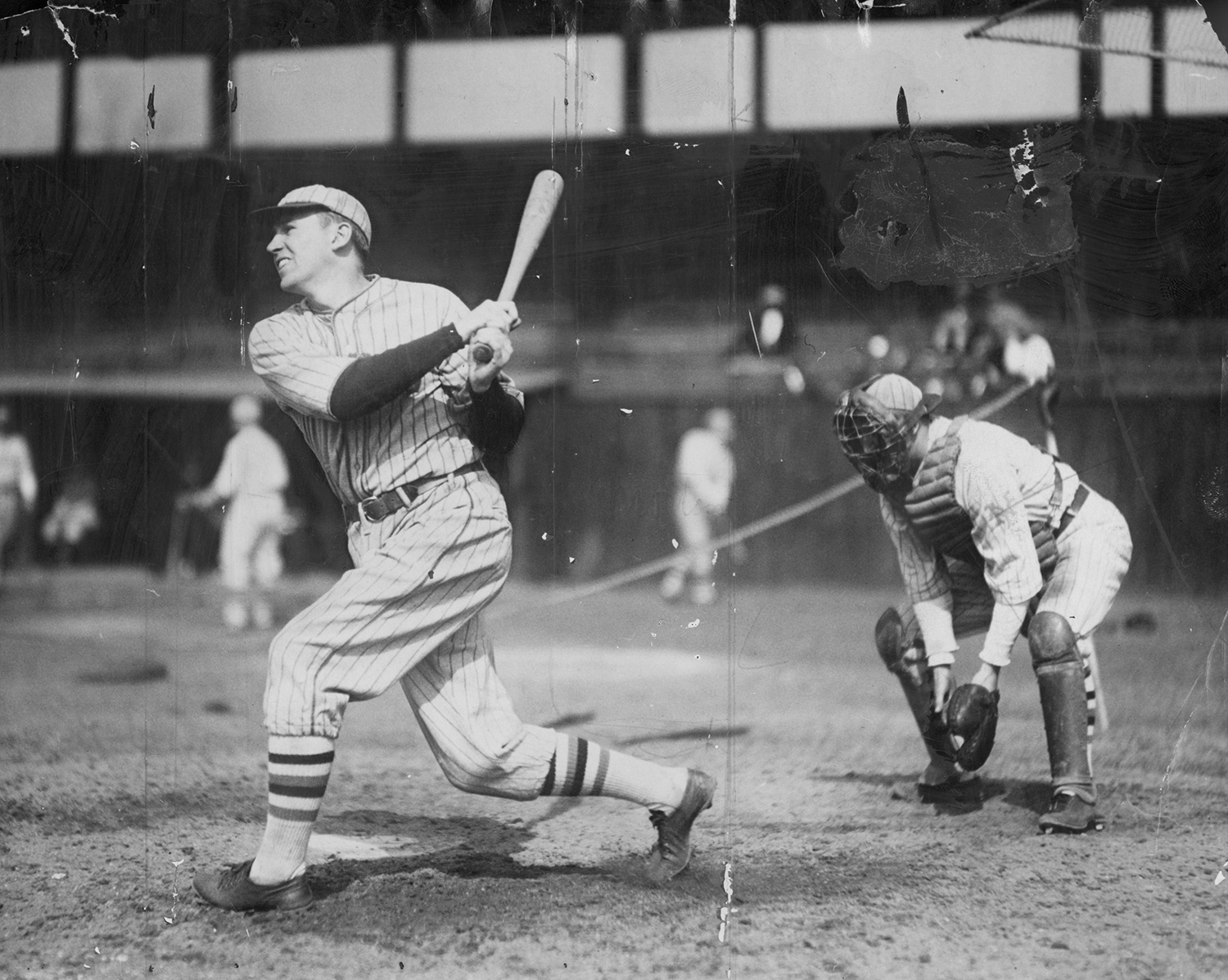