Class of 1991
Enlarge Plaque
Gaylord Perry became the first pitcher to win the Cy Young Award in both leagues.

Gaylord Perry became the first pitcher to win the Cy Young Award in both leagues.

“Gaylord was fantastic, simply fantastic. His contributions were even better than the records show, and they show plenty. He was such a great influence on the younger players. Perry was far and away the best pitcher in the American League.” – Gabe Paul.

Gaylord Perry's consistent excellence resulted in 314 victories, two Cy Young Awards and an incredible 5,350 innings pitched. He was the first to win the Cy Young Award in both leagues, winning in 1972 with the Indians and in 1978 with the Padres. He mixed an outstanding fastball and curve with a spitball, real or imagined.

And though his reputation for doctoring the ball grew as his career progressed, and some speculated that it was not so much the spitball itself, as the threat of it – which baffled batters.

For his part, Perry played to type: He would fidget with his glove, touch his cap, belt, glove or pockets repeatedly. Despite constant surveillance, he was not ejected for doctoring the ball until 1982, his 21st season. Perry debuted in 1962 with the San Francisco Giants, and had his breakout season in 1966, when he carried a 20-2 record into August, before cooling off to finish 21-8. He pitched a no-hitter at Candlestick Park in 1968, shutting out Bob Gibson 1-0.

Perry was traded to the Indians prior to the 1972 season, and won his first Cy Young Award, leading the AL in wins (24) and complete games (29). That season, he recorded a win, loss or save in each of the 41 games he pitched. 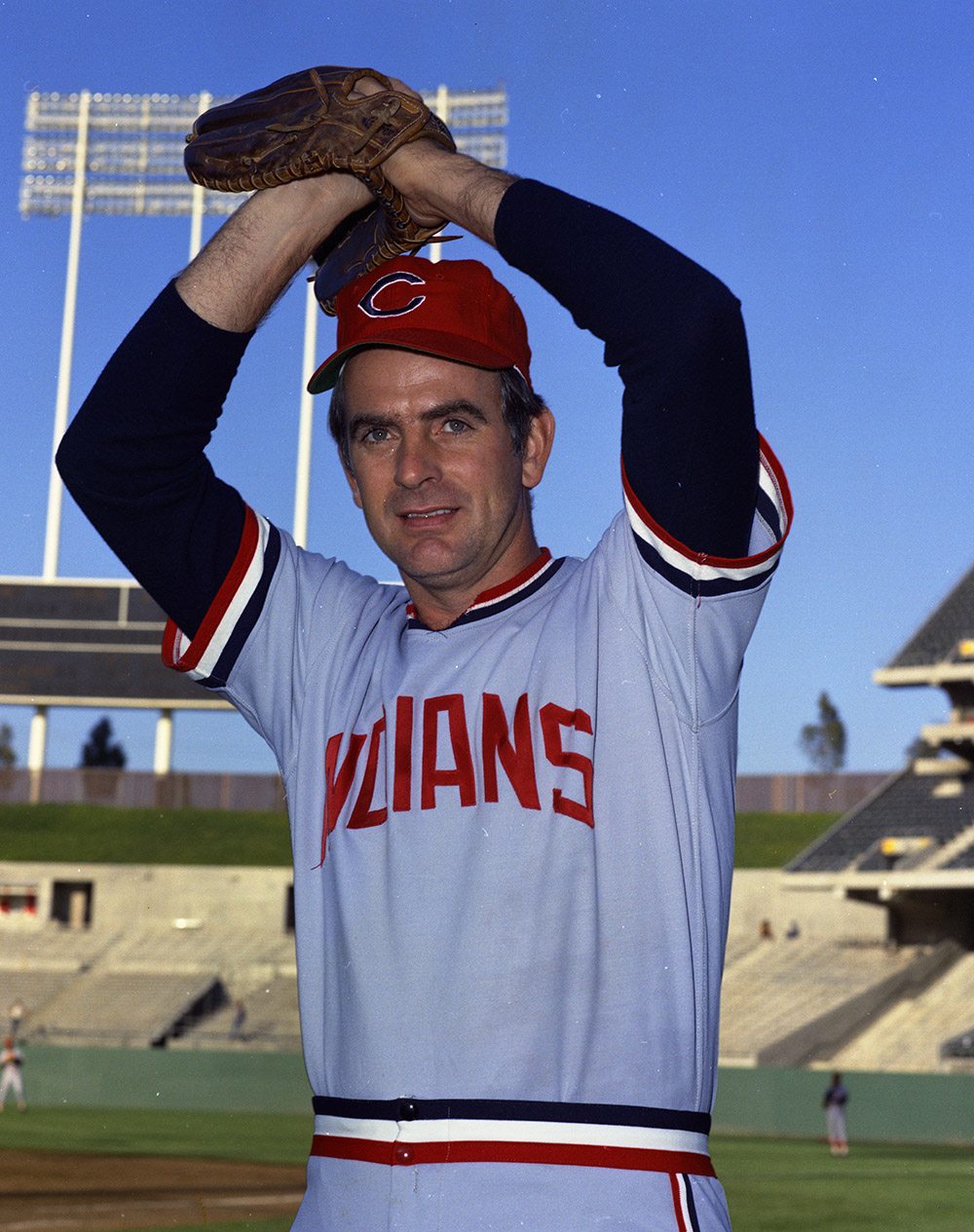 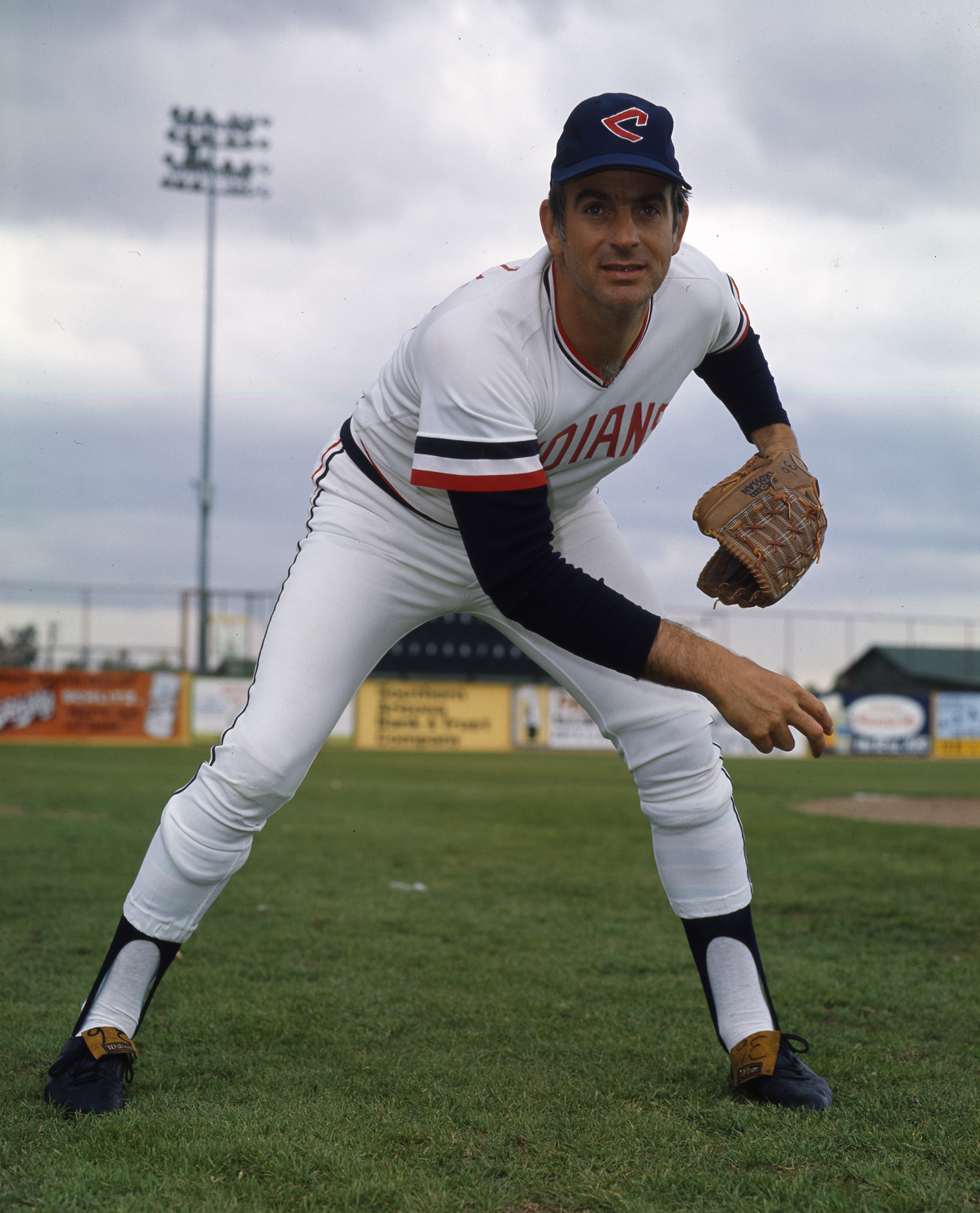