Class of 1987
Enlarge Plaque
Billy Williams' consistent excellence made him one of the game's greatest players.

Billy Williams' consistent excellence made him one of the game's greatest players.

The first line of text on Billy Williams’ National Baseball Hall of Fame plaque may sum up the longtime Chicago Cubs leftfielder the best: “Soft-spoken, clutch performer was one of the most respected hitters of his day.”

"Billy Williams is the best hitter, day-in and day-out, that I have ever seen,” said longtime Cubs teammate Don Kessinger. “He's unbelievable. He didn't hit for just one or two days, or one or two weeks. He hit all the time."

But even in his autobiography, Williams acknowledged the perception of his career, writing: “People say I’m not an exciting player. I go out there and catch the ball and hit the ball and play the game like it should be played.”

Hall of Famer Lou Boudreau, a one-time Cubs broadcaster, said: “If he’s worried, he never shows it. It helps him mentally at the plate. I don’t think he allows outside matters to affect him once that game gets under way.”

“The leader of the Cubs is, of all people, the quiet man of the clubhouse, Billy Williams,” wrote Chicago sports columnist Bill Gleason. “Billy Williams, who seldom speaks in a voice that can be heard beyond his own cubicle – who wouldn’t say ‘Rah! Rah!’ if (Cubs owner) Phil Wrigley promised him a $10,000 bonus for each ‘Rah!’ – is the man to whom the Cubs look for leadership.

“He combines the dignity of Ernie Banks, the determination of (Ron) Santo, and the competitive fires of (Randy) Hundley, and he plays every day, every night.”

Williams was elected to the Hall of Fame in 1987. 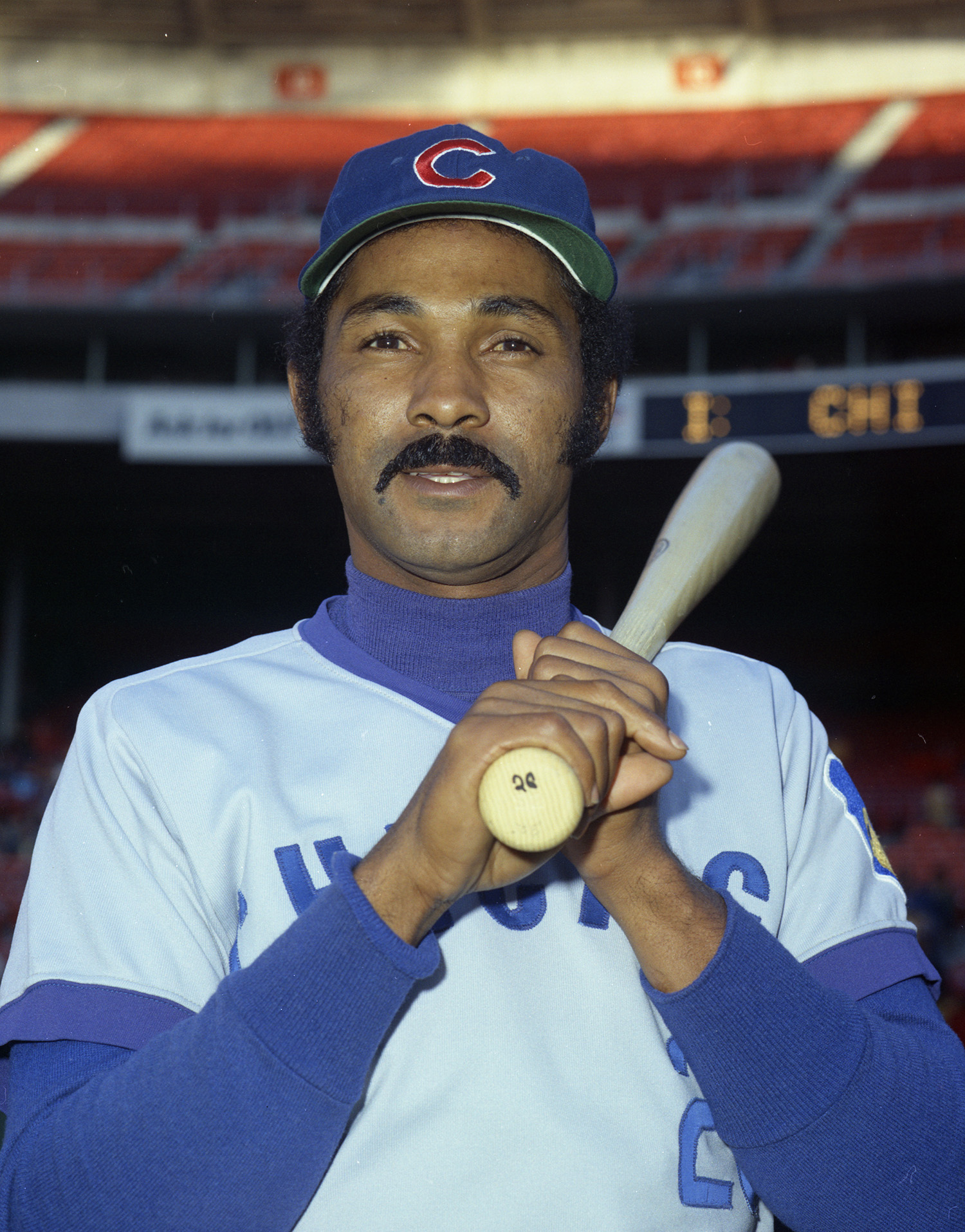 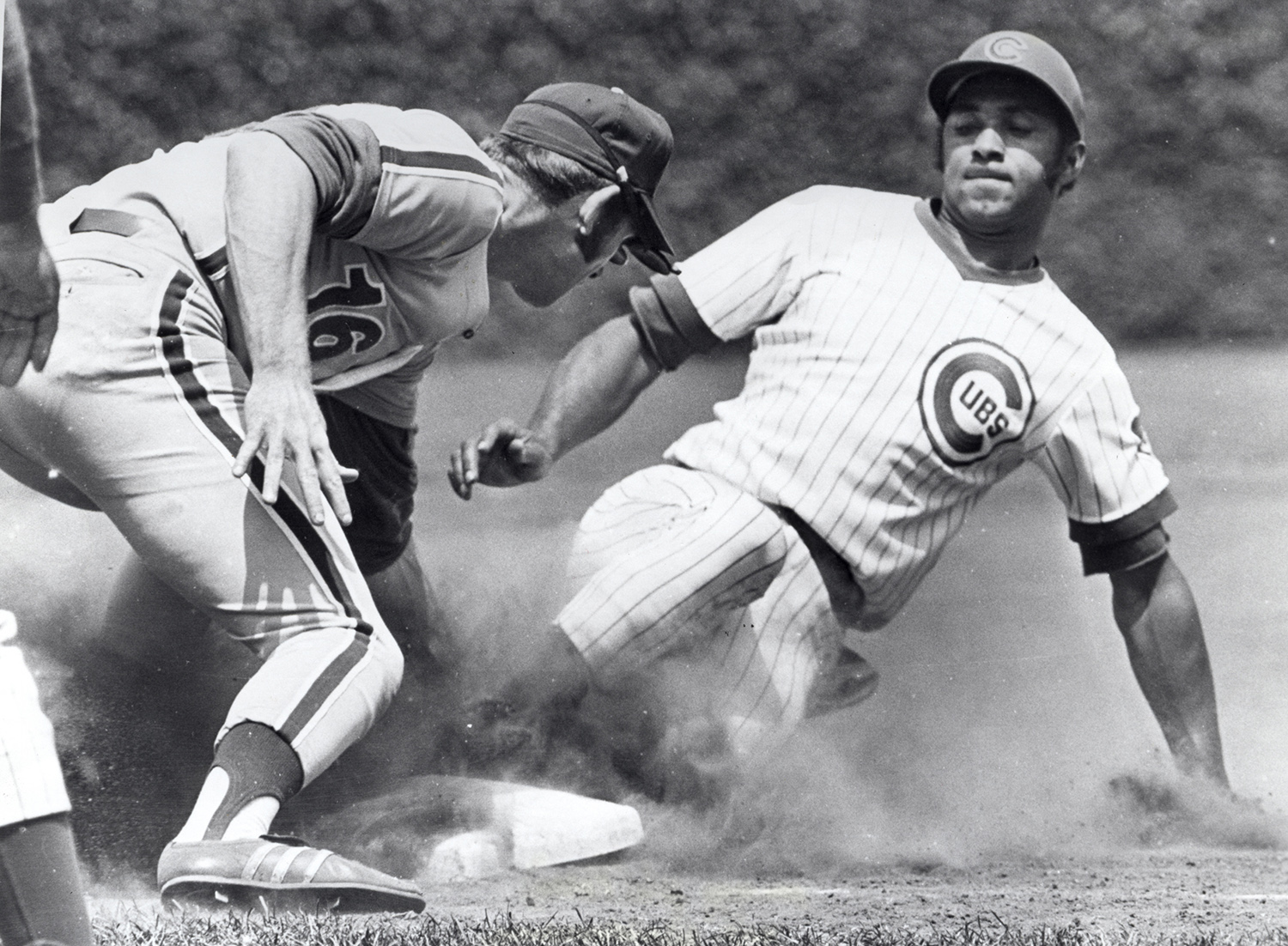 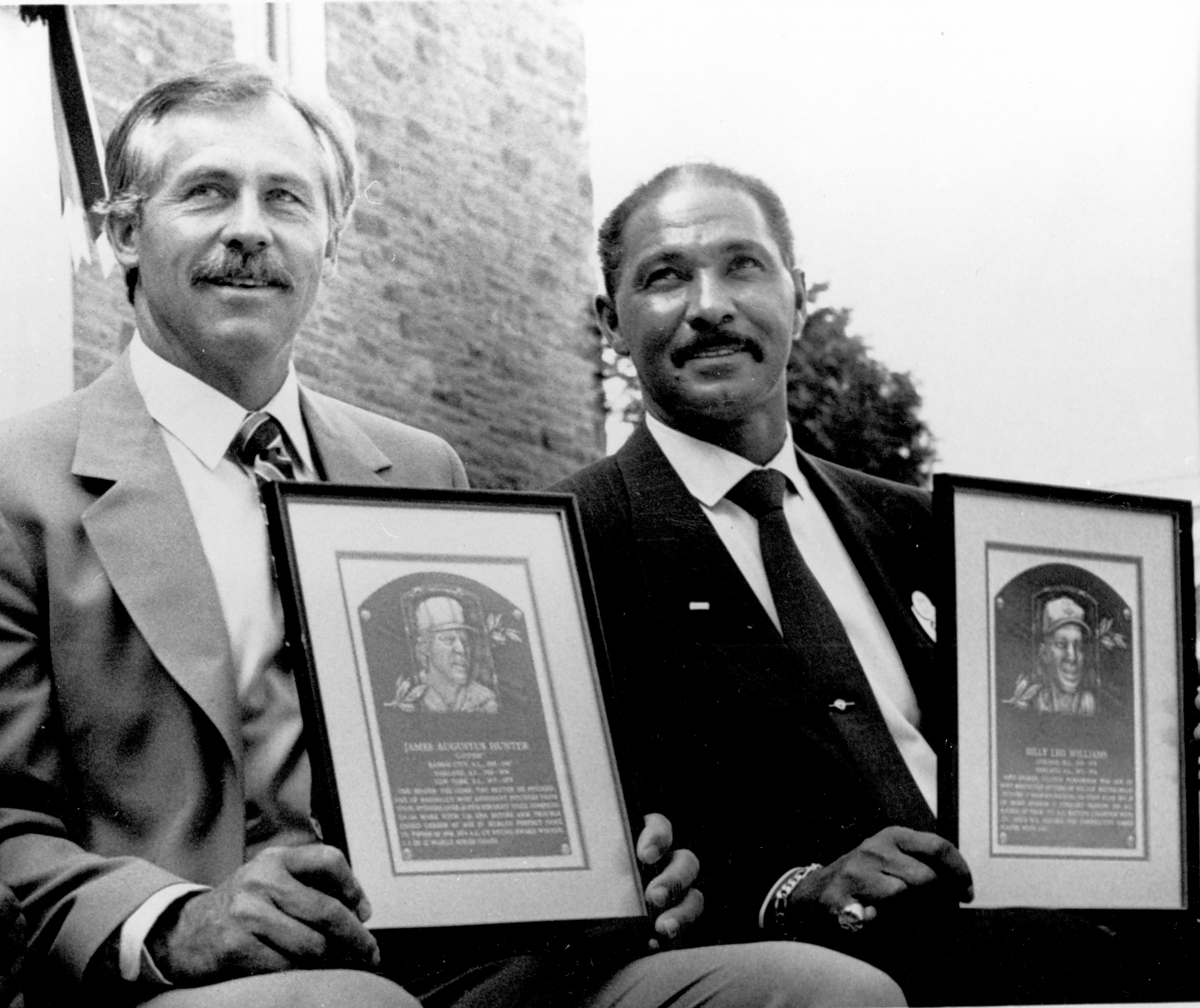 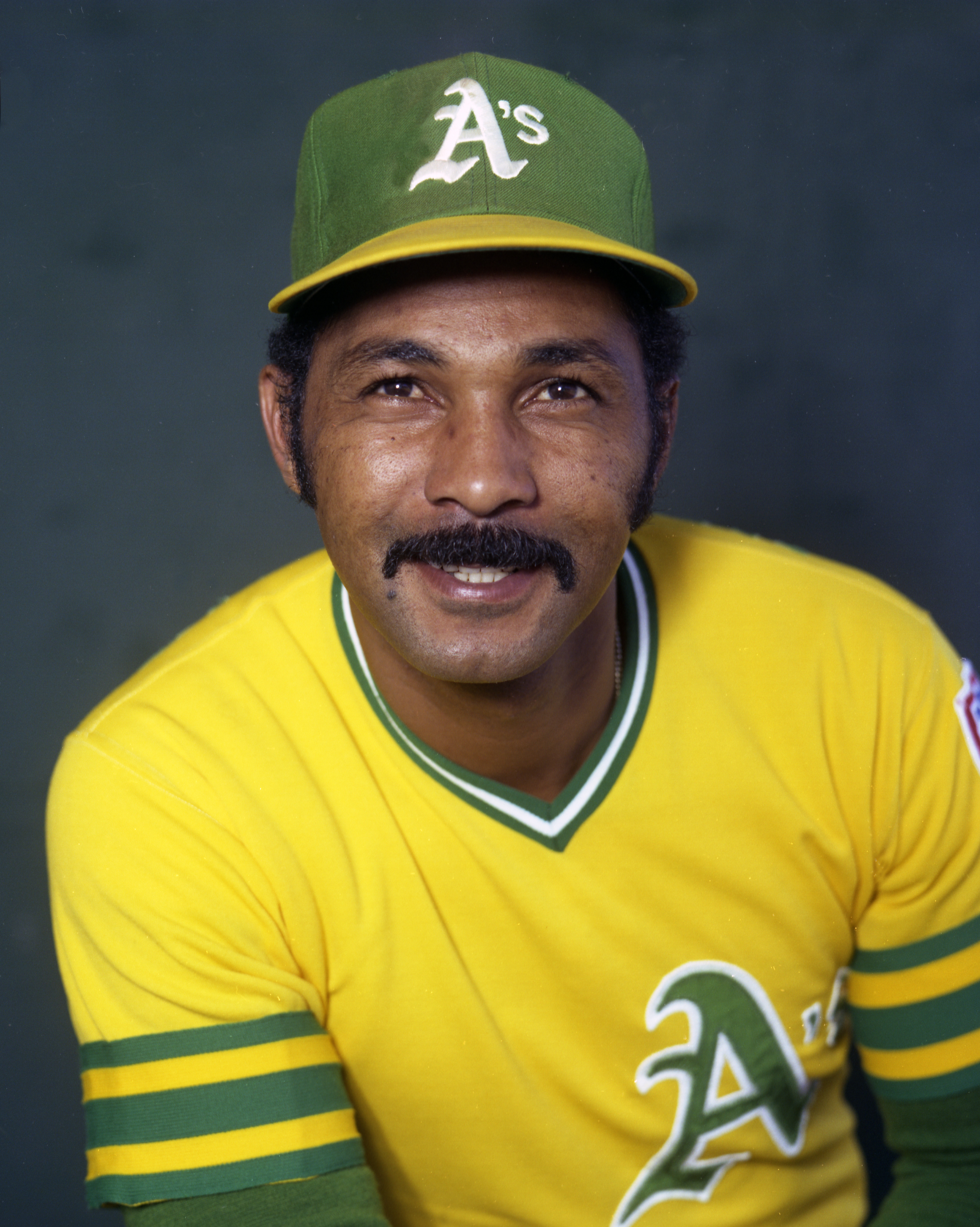