Class of 2020
Enlarge Plaque
During his 21 seasons in the majors, Ted Simmons was one of the finest offensive catchers in baseball.

During his 21 seasons in the majors, Ted Simmons was one of the finest offensive catchers in baseball.

Ted Simmons was the rarest of the rare in baseball: A catcher who could hit for power and average. Born Aug. 9, 1949, in Highland Park, Mich., Simmons excelled in both baseball and football in high school, earning gridiron scholarship offers from Ohio State, Michigan, Michigan State, Purdue and Colorado. But when the Cardinals made Simmons their first-round draft pick (10th overall) in 1967, the switch-hitting catcher knew his future was on the diamond. Simmons debuted in the big leagues in 1968 as a 19-year-old prodigy. He led the California League in hitting in 1969, then joined the Cardinals for good in 1970. The next season, Simmons hit .304 with seven homers and 77 RBI – finishing 16th in the National League Most Valuable Player voting before he turned 23. In his first seven full seasons in the majors, Simmons hit at least .303 five times, garnered MVP votes in six seasons and was named to four All-Star teams. His 193 hits in 1975 are the most of any catcher who caught at least 150 games in a season, and his 192 hits in 1973 rank second on that same list. And Simmons kept on hitting. From 1971-83, he averaged 17 homers and 90 RBI per season to go along with a .294 batting average. He was named to six of his eight career All-Star Games in the 1970s. Simmons was traded to the Brewers after the 1980 season, and in Milwaukee he helped the Brewers reach the playoffs in 1981 and advance to the World Series the following year. In the Fall Classic, Simmons hit two home runs – but his former Cardinals team won the title in a seven-game thriller. Simmons finished his playing career from 1986-88 as a part-timer with the Braves then served as the Pirates’ general manager in the early 1990s. His final playing totals: A .285 batting average, 2,472 hits, 483 doubles, 248 home runs and 1,389 RBI. His 182 National League home runs ranked first on the all-time NL switch-hitters list at the time of his retirement. Among those who played at least 50 percent of their games at catcher, Simmons ranks second in hits, second in doubles, second in RBI and fifth in runs. Simmons was elected to the Hall of Fame in 2020. 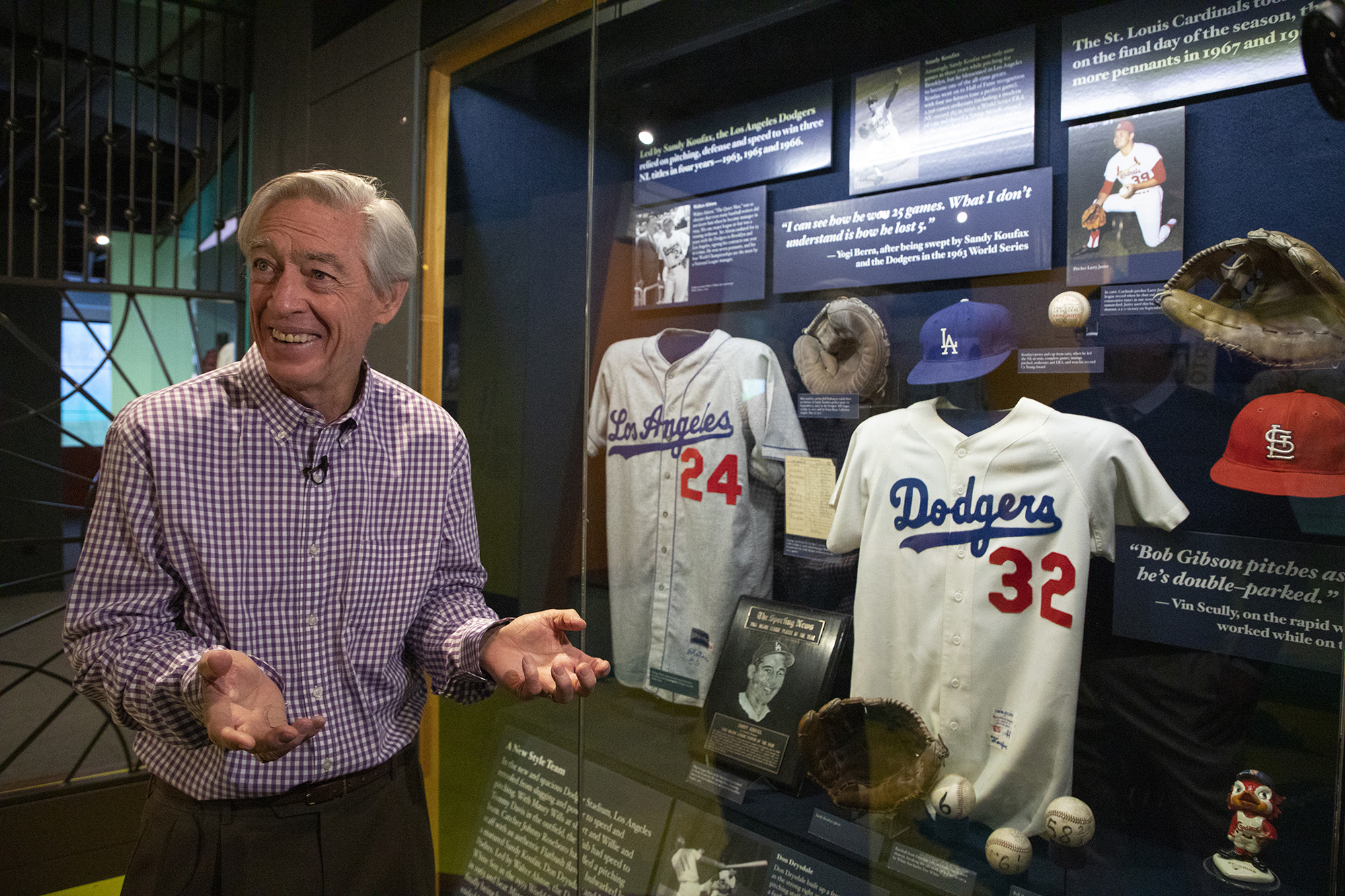 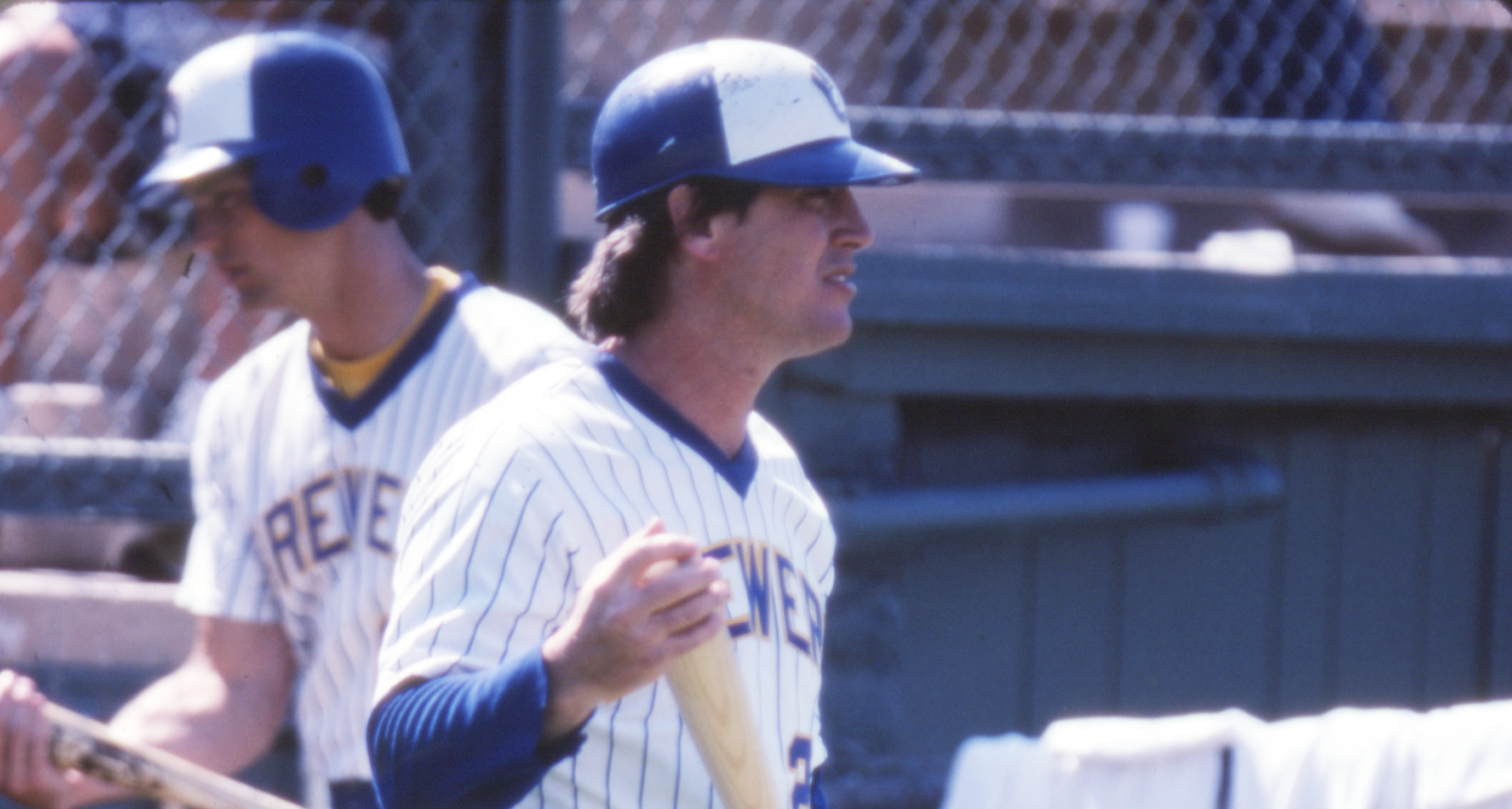 Braves’ trade gives Simmons a chance to return to NL