Class of 1981
Enlarge Plaque
Bob Gibson may well have been the most intimidating pitcher in history.

Bob Gibson may well have been the most intimidating pitcher in history.

“Gibby is one of baseball’s greatest competitors.” – Stan Musial

Bob Gibson may well have been the most intimidating pitcher in history. He was certainly one of the most successful. The Omaha, Neb., native excelled at baseball and basketball in high school, and played college hoops for Creighton University before a brief stint with the Harlem Globetrotters. In 1957, he signed with the Cardinals and made his big league debut in 1959.

A 15-game winner by 1962, Gibson began to take flight soon after. He won 18 games in 1963, and 19 in the Cardinals’ pennant winning season of 1964, when he went 9-2 in his final 11 starts down the stretch to lead the Redbirds. In the World Series against the Yankees, he went 2-1, winning Game 5 at Yankee Stadium and then Game 7 at home on two days rest. He was named World Series MVP.

He was a 20-game winner in 1965 and ’66, winning the first of nine consecutive Gold Gloves Awards in ’65. A broken ankle in July of 1967 slowed him down to a 13-7 record, including three wins late in the season to help the Cards clinch another pennant. He went 3-0 with an ERA of 1.00 in the Cardinals' victory over the Red Sox, winning Games 1, 4, and 7 and picking up his second World Series MVP Award.

The 1968 season has come to be known as “The Year of the Pitcher,” and Bob Gibson was certainly the pitcher of the year. He went 22-9 with a sparkling ERA of 1.12 to go along with 268 strikeouts, 13 shutouts, 15 consecutive wins and a stretch of 95 innings in which he gave up just two runs. He was again 2-1 in the World Series, beating the Tigers in Games 1 and 4 before going the distance in a Game 7 loss.

Gibson brought home both the 1968 Cy Young Award and the NL Most Valuable Player Awards, and, in the ultimate compliment, baseball lowered the mound the following season, because pitchers, led by Gibson, were dominating hitters and games were historically low-scoring.

Gibson earned a second Cy Young Award in 1970, and pitched a no-hitter against the Pirates in 1971. Injuries were beginning to take their toll, however, and Gibson wound down with double figure victory totals in 1973 and ’74 before retiring in 1975. Gibson’s 17 years with the Cardinals netted 251 victories, 3,117 strikeouts, 56 shutouts and an ERA of 2.91. He later served as a pitching coach for the Mets, Braves, and Cardinals. He was elected to the Hall of Fame in 1981, and the MLB All-Century Team in 1999. 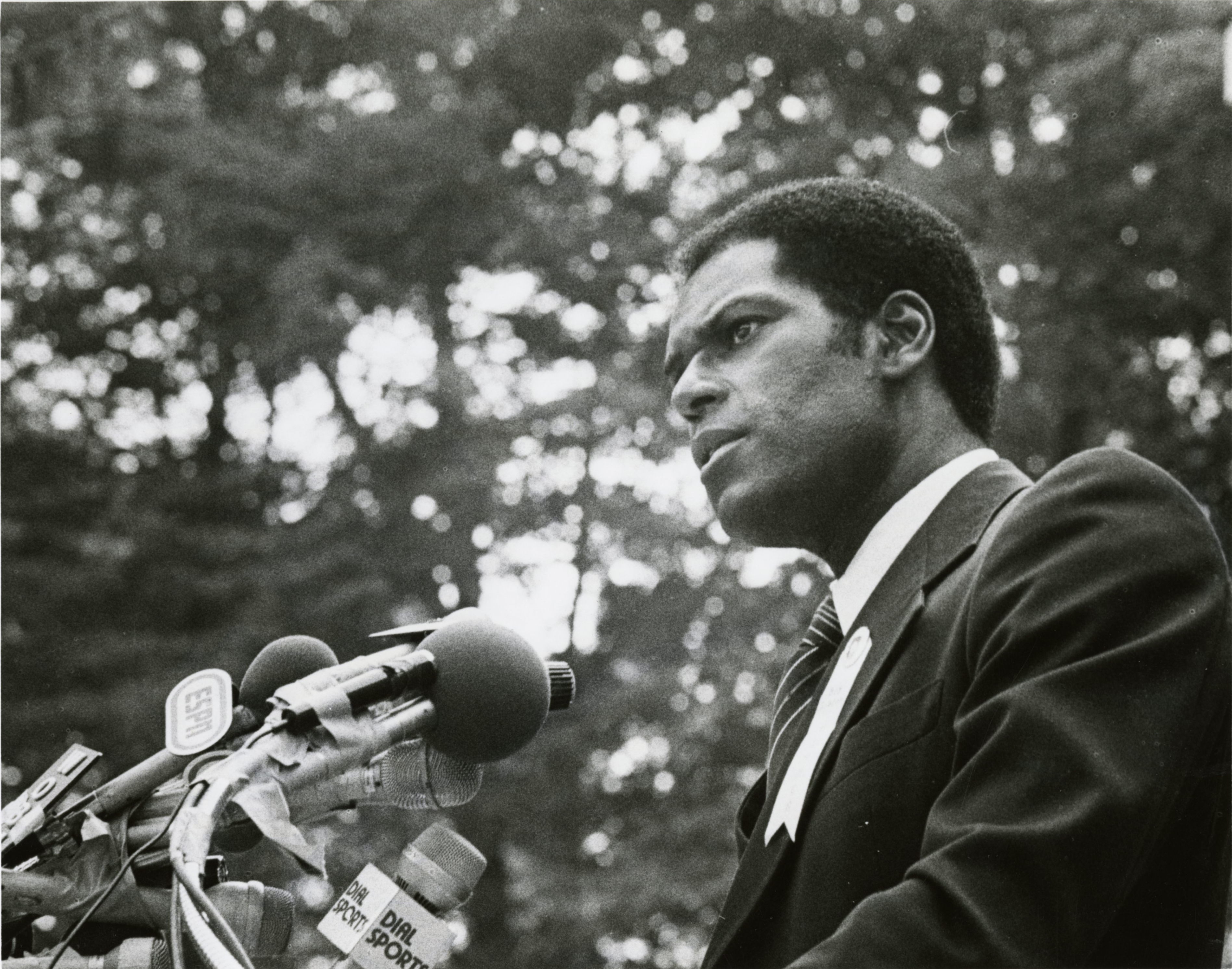 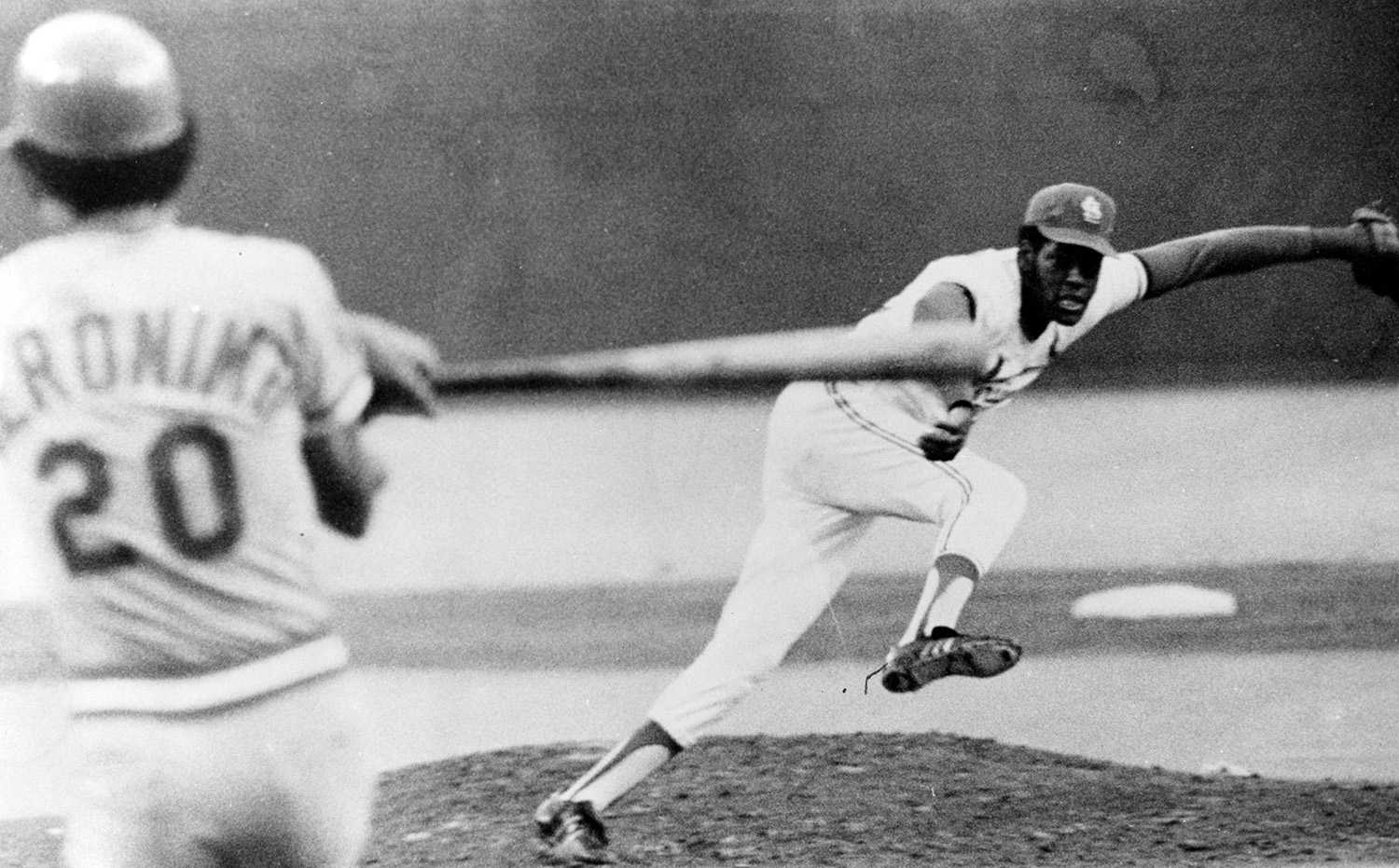 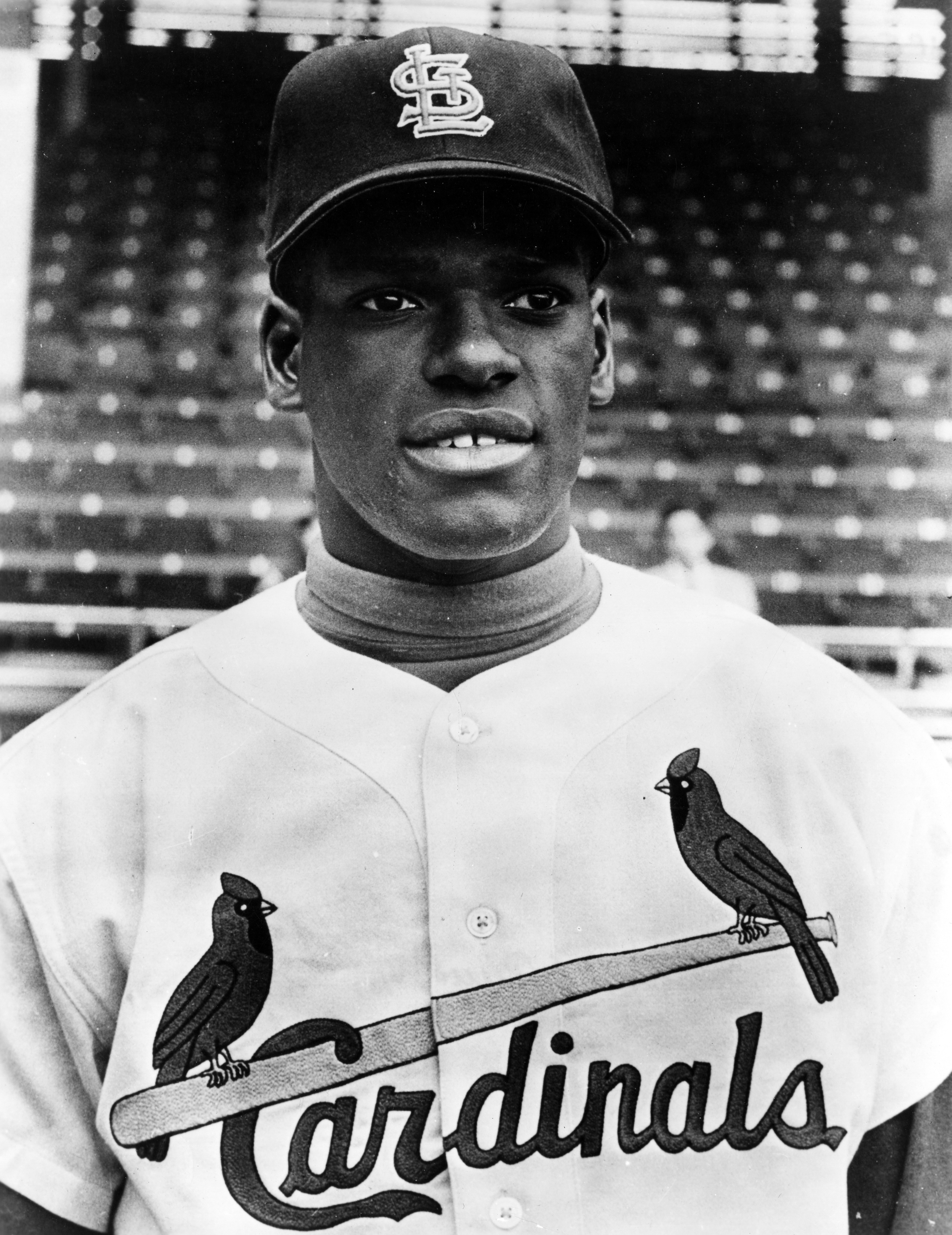 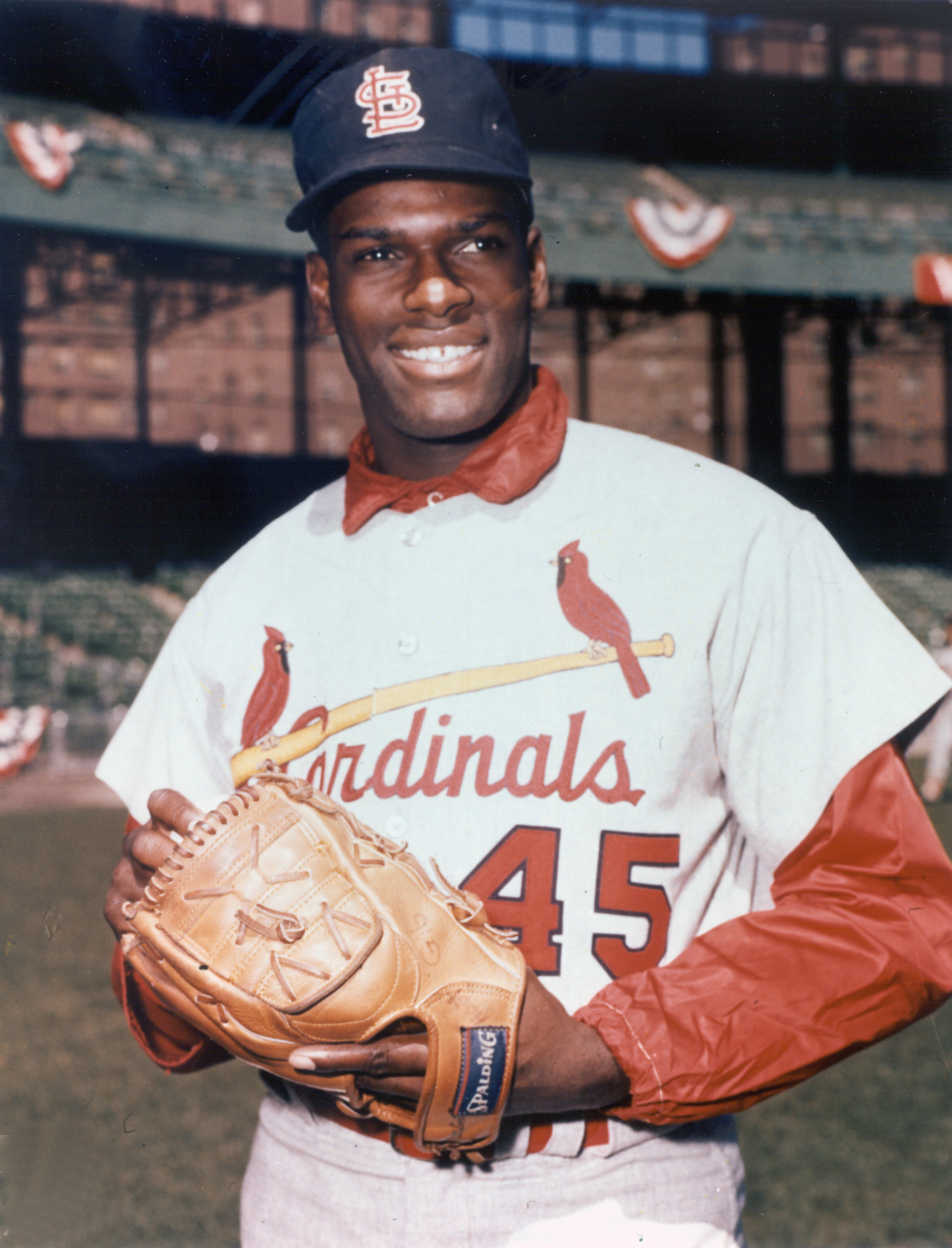 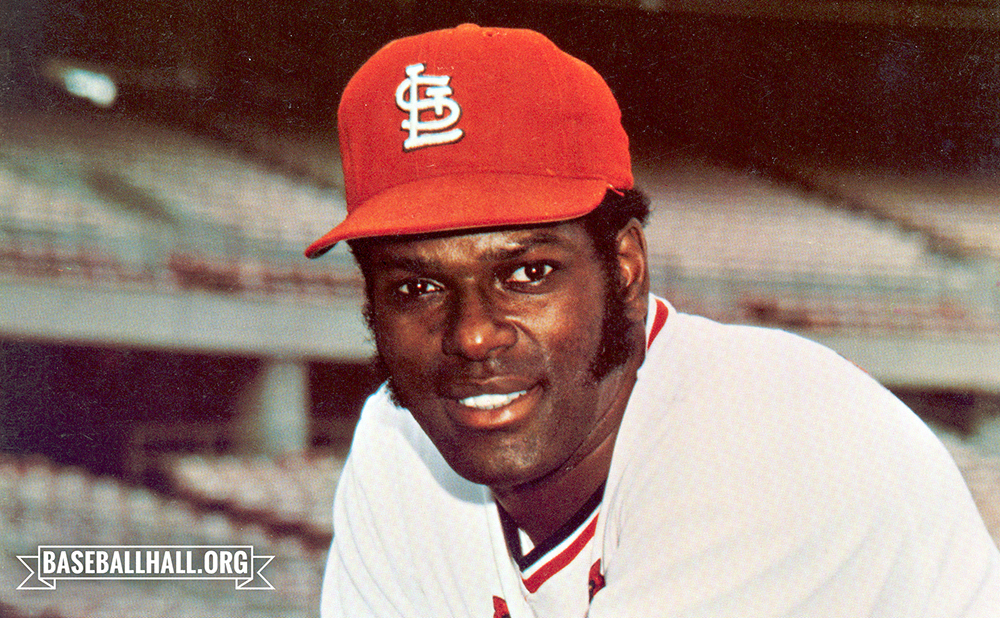 Bob Gibson remembered as one of baseball's ultimate competitors 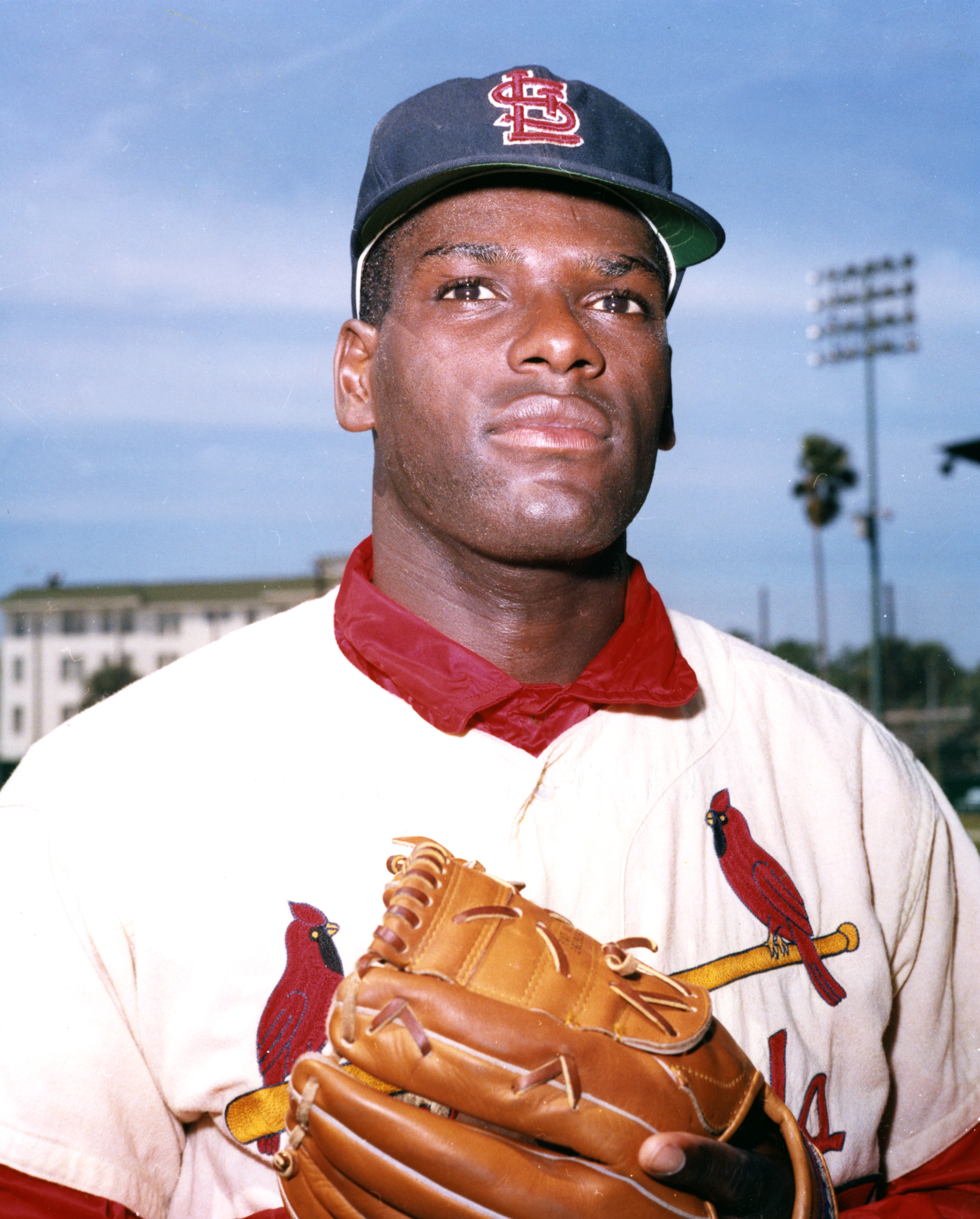 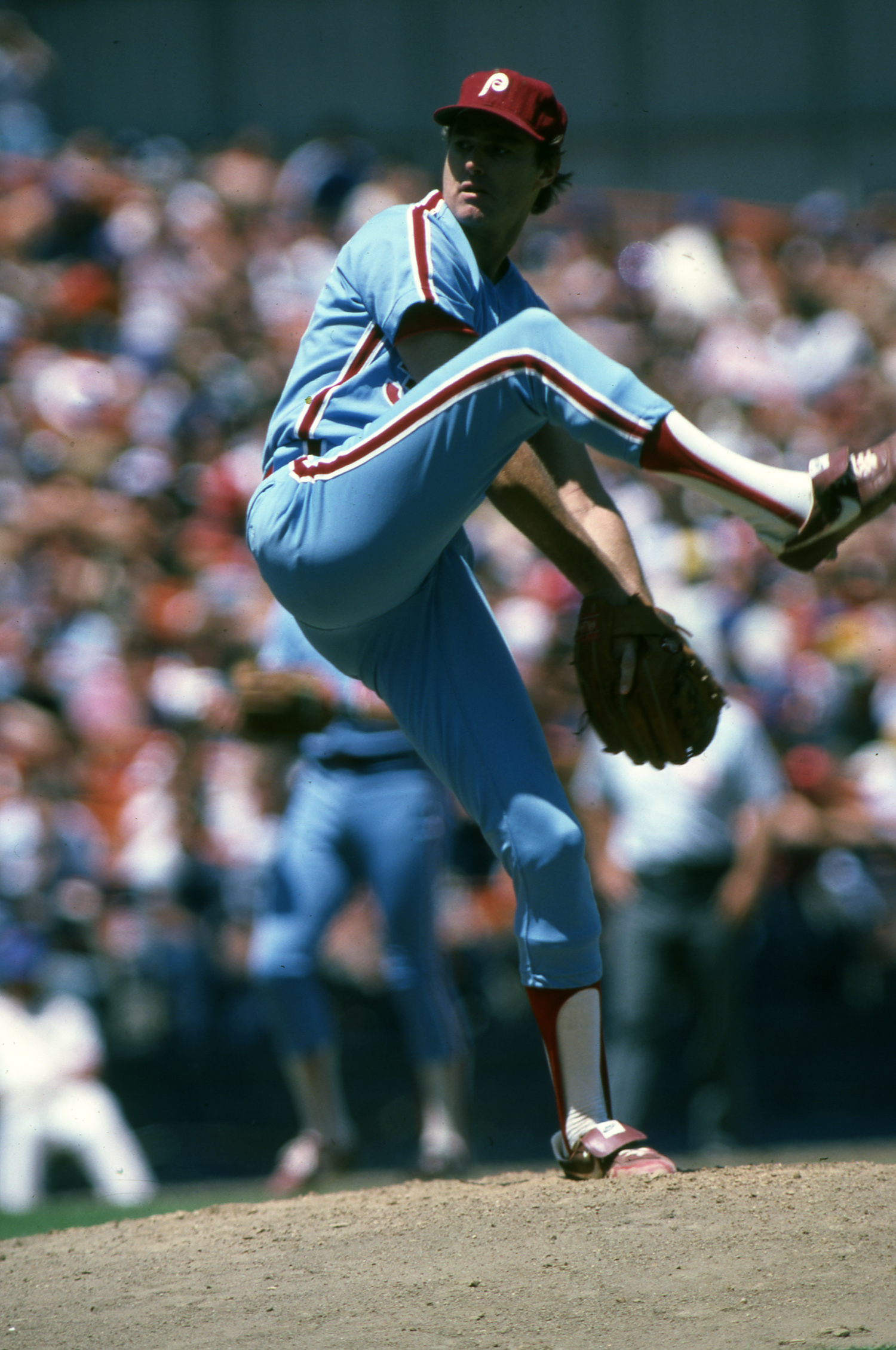