Class of 1997
Enlarge Plaque
During his 20-plus year career on the diamond, Willie Wells was the definition of a five-tool player.

During his 20-plus year career on the diamond, Willie Wells was the definition of a five-tool player.

Wells played in an era where the color of his skin kept him barred from the big leagues, but he starred in the Negro Leagues and Canada – as well as Mexico and Cuba where he played against white major leaguers. It was during his time in Mexico that he was christened with the nickname “El Diablo” – The Devil. Because of his acrobatic play at shortstop, the players in the Mexican League began to say “don’t hit it to shortstop because ‘El Diablo” plays there.”

Cool Papa Bell recalled: “The shortstops I’ve seen, Wells could cover ground better than any of them. Willie Wells was the greatest shortstop in the world.”

During his 20-plus year career on the diamond, Wells was the definition of a five-tool player. He could hit for average and power, run and was a tremendous defensive shortstop with a wonderfully accurate arm. Tigers Hall of Fame second baseman Charlie Gehringer called him “the kind of player you always wanted on your team, he played the way all great players play – with everything he had."

During his career, Wells was selected to play in the annual East-West All-Star Game eight times despite the fact that the game didn’t begin until 1933, and Wells had already played nine full seasons of pro ball. He also led the Chicago American Giants to back-to-back pennants in two different leagues, capturing the Negro Southern League title in 1932 and then the inaugural pennant of the new Negro National League the following season.

Wells was part of the Newark Eagles famed “million dollar infield” in the late 1930s alongside future Hall of Famers Mule Suttles and Ray Dandridge.

"I just wanted to be the best," Wells said. "I never wanted to lose."

Wells was also a mentor to younger players, including Jackie Robinson and Monte Irvin. He hit .300-or-better in 13 full seasons and played regularly into his mid-40s. 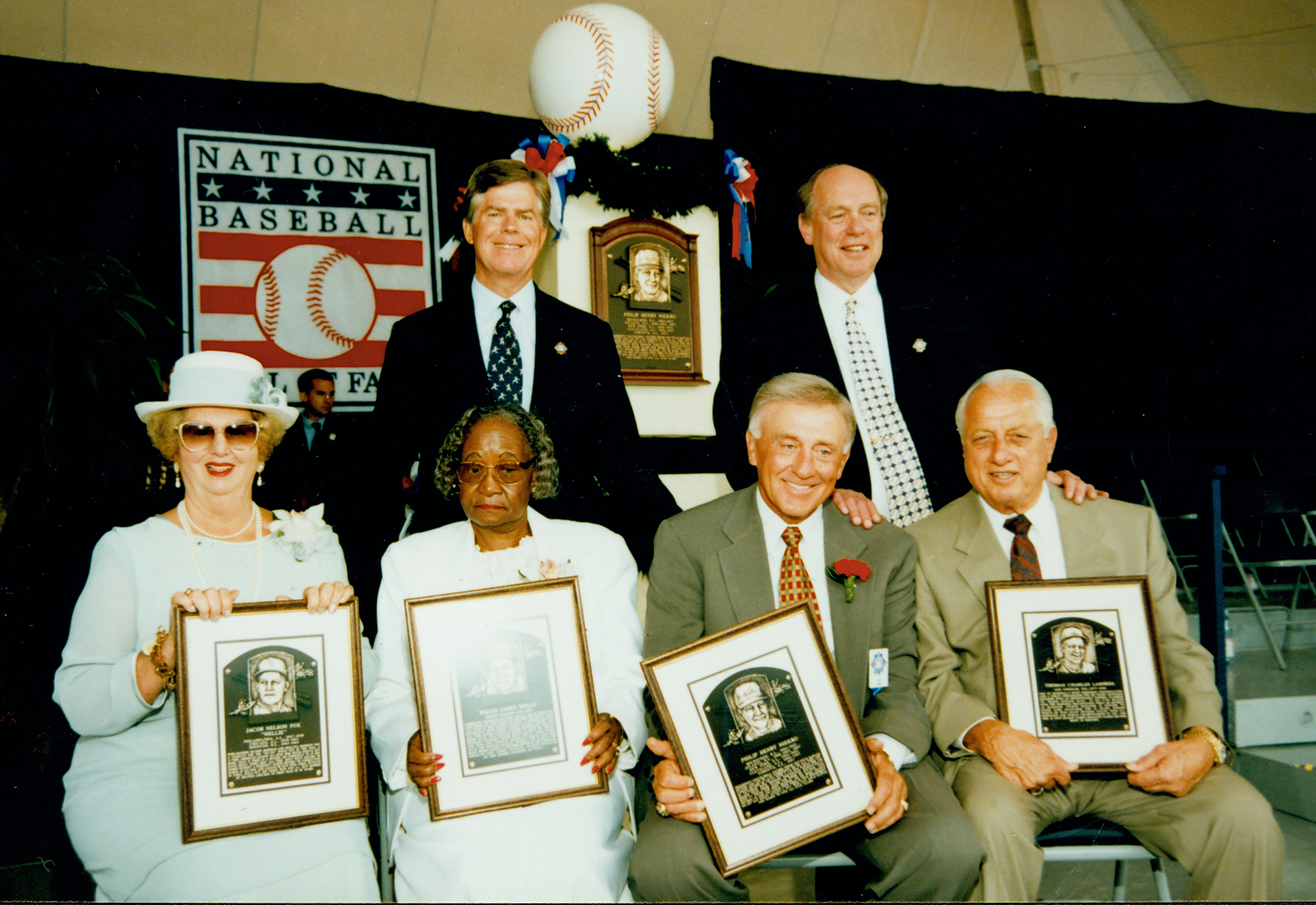