Class of 2016
Enlarge Plaque
Ken Griffey Jr. was expected to be great. He fulfilled that promise – and more.

Ken Griffey Jr. was expected to be great. He fulfilled that promise – and more.

He entered the game with not just mere potential. From the day the Seattle Mariners made him the first pick in the 1987 MLB Draft, Ken Griffey Jr. was expected to be great.

Twenty-two seasons, 630 home runs and a sea of accolades later, the kid dubbed “The Natural” delivered everything his skills and makeup promised.

After being selected by the Mariners – a pick that Baseball America would later call the best selection in the history of the MLB Draft – Griffey plowed through some rough days in the minor leagues before making his big league debut on Opening Day 1989 against the defending American League champion Athletics.

In his first at-bat in the big leagues, Griffey doubled off A’s ace Dave Stewart. With his dad a member of the Reds at the tail end of his career, Junior and his father became the first father-son combo to play in the majors at the same time.

The next season the Griffeys teamed up in Seattle when Senior joined the Mariners late in the year. They homered in the same game on Sept. 14, 1990 against the Angels.

By that time, Junior was already being called the new face of baseball – having appeared on the cover of the May 7, 1990 issue of Sports Illustrated. By the end of the 1990 campaign, Griffey had been named to his first All-Star Game, won his first Gold Glove Award in center field and hit .300 with 22 homers and 80 RBI.

By 1993, the 23-year-old Griffey had filled out his lanky frame with muscle – all while keeping his picture-perfect lefty swing intact. The result was an assault on the record books with seven 40-plus home run seasons in eight years – interrupted only by a broken wrist that cost him half of the 1995 campaign.

In 1993, Griffey homered in eight straight games to tie the MLB record. Then in 1994, Griffey had 40 homers in early August when the strike ended the season, prompting speculation that he could make a run at Roger Maris’-then single-season record of 61. But before that run at the record, Griffey helped save baseball in Seattle, electrifying the Oct. 8, 1995, Kingdome crowd by scoring the game-winning run on a sprint from first base on Edgar Martinez’s double in the 11th inning of Game 5 of the Division Series against the Yankees. In that same series, Griffey became the just the second player (following Reggie Jackson in the 1977 World Series) to hit five home runs in a single postseason series.

The improbable win galvanized Seattle behind the Mariners, leading to the construction of the team’s new facility at Safeco Field.

But with free agency looming, the Mariners traded Griffey to the Reds following the 1999 season – a year in which he was named to baseball’s All-Century Team – in a deal that netted the Mariners four prospects.

Griffey immediately signed a nine-year deal worth $116 million to remain in his hometown for what appeared to be the rest of his career. But after a typical Griffey season where he hit 40 home runs and drove in 118 runs in 2000, injuries took their toll on the seemingly indestructible center fielder.

From 2001-04, Griffey played in average of less than 80 games per year, battling hamstring tears, knee and ankle tendon ruptures and a dislocated shoulder.

Griffey was generally healthy in 2005 and hit 35 home runs, winning the National League Comeback Player of the Year Award. He reached the 30-home run mark again in 2007, earning his final All-Star Game selection. He finished out his career as a valuable bench player for the White Sox and Mariners before retiring early in the 2010 season.

Griffey was elected to the Hall of Fame in 2016. 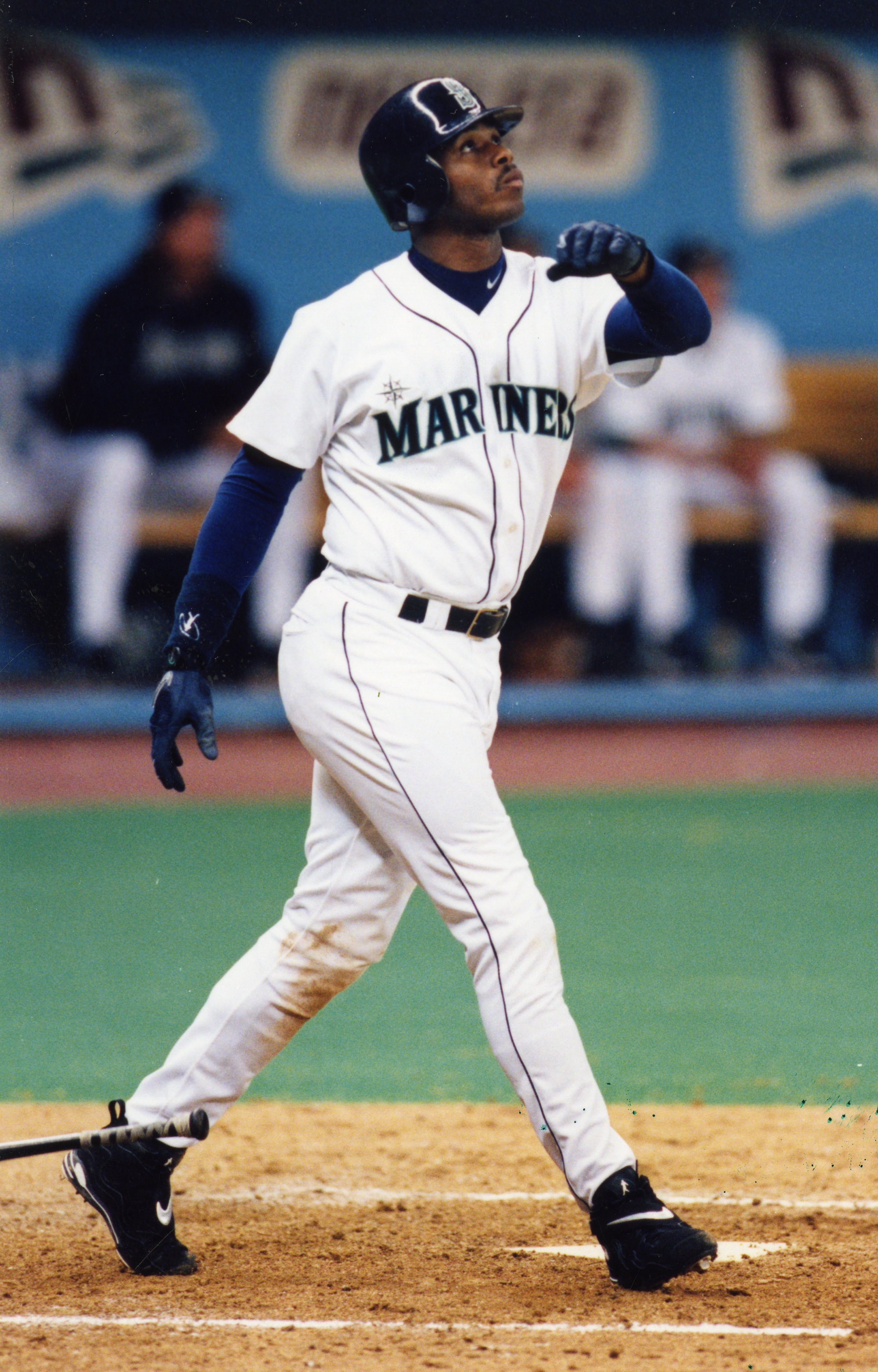 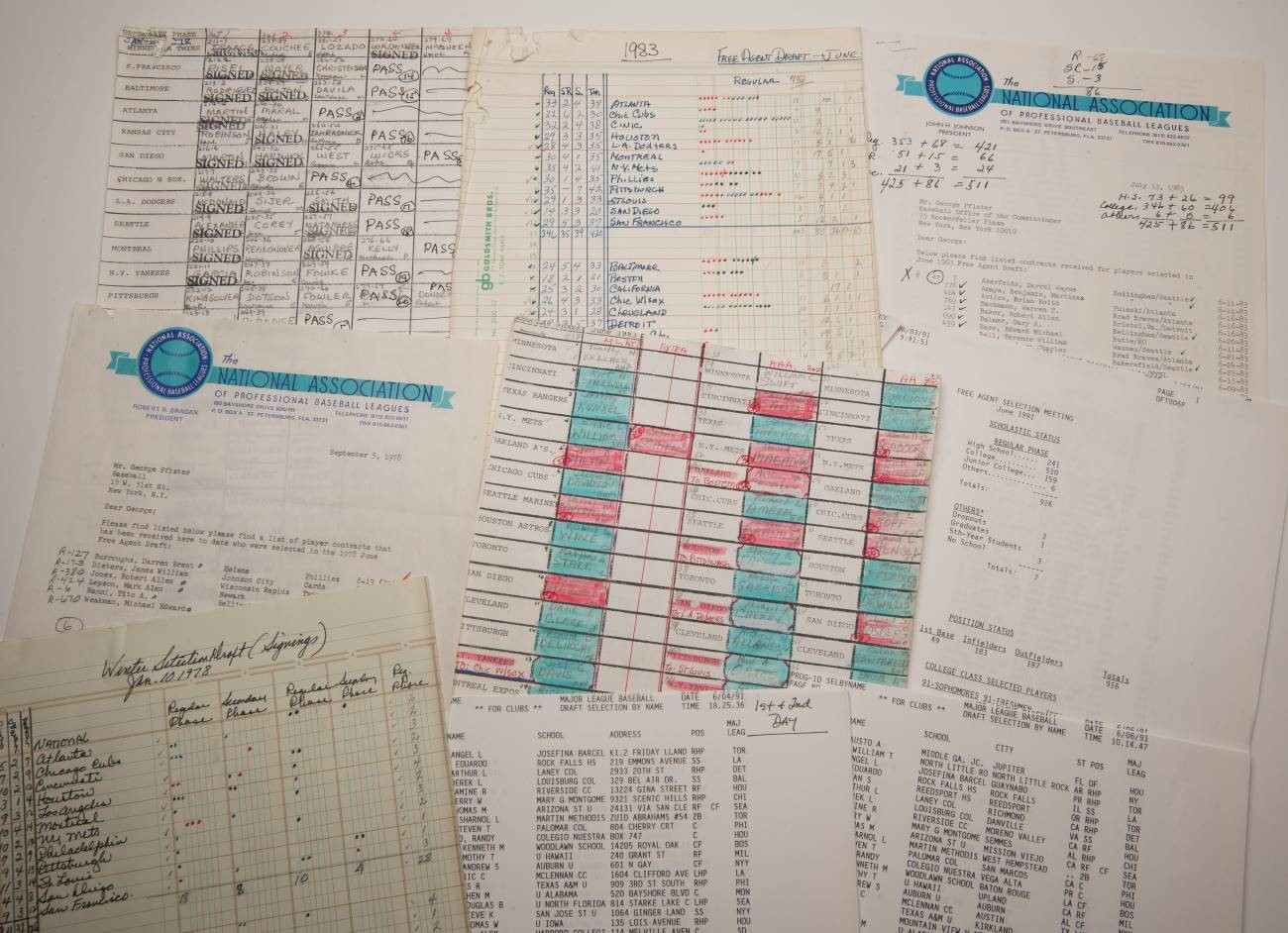 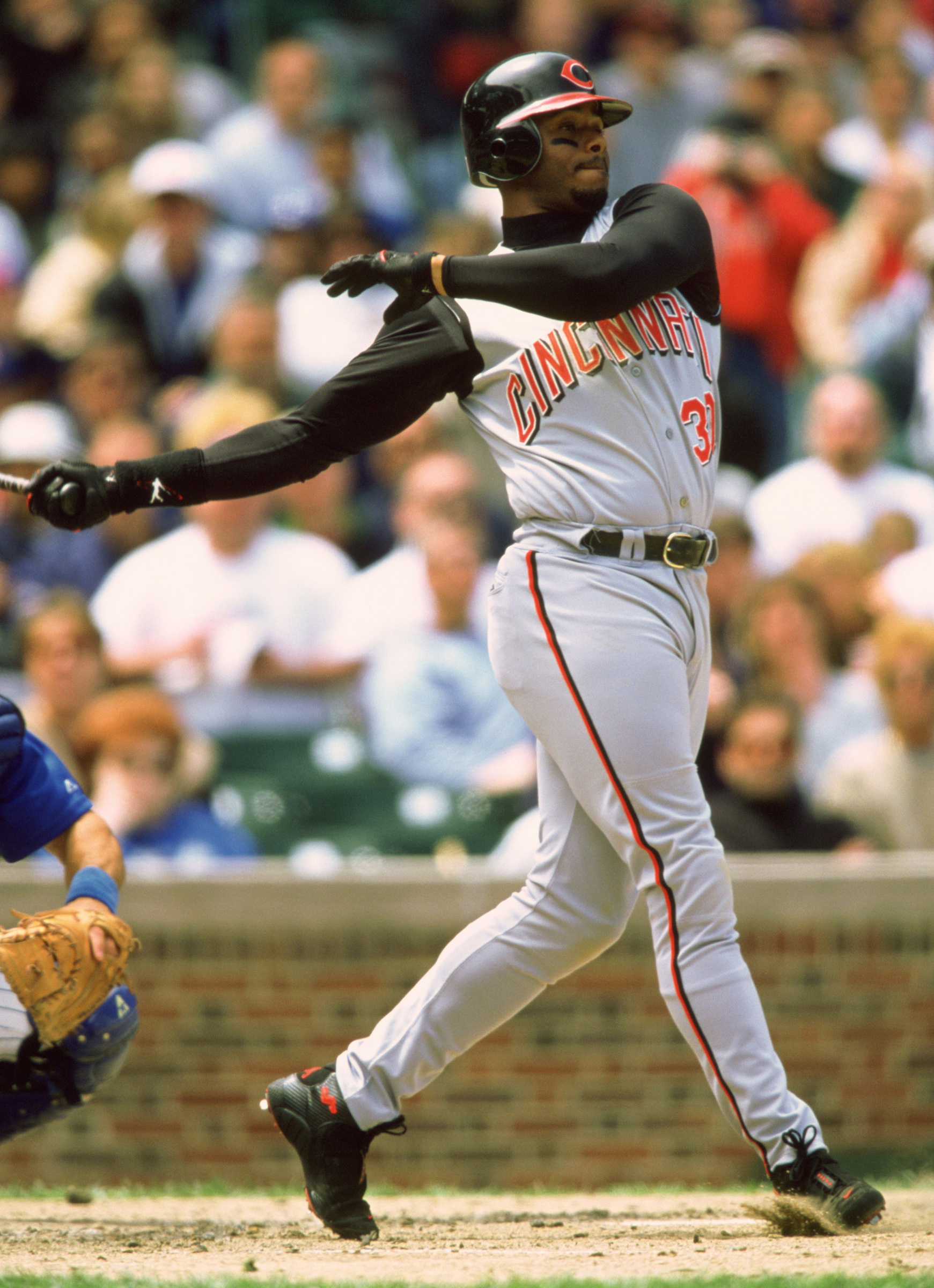 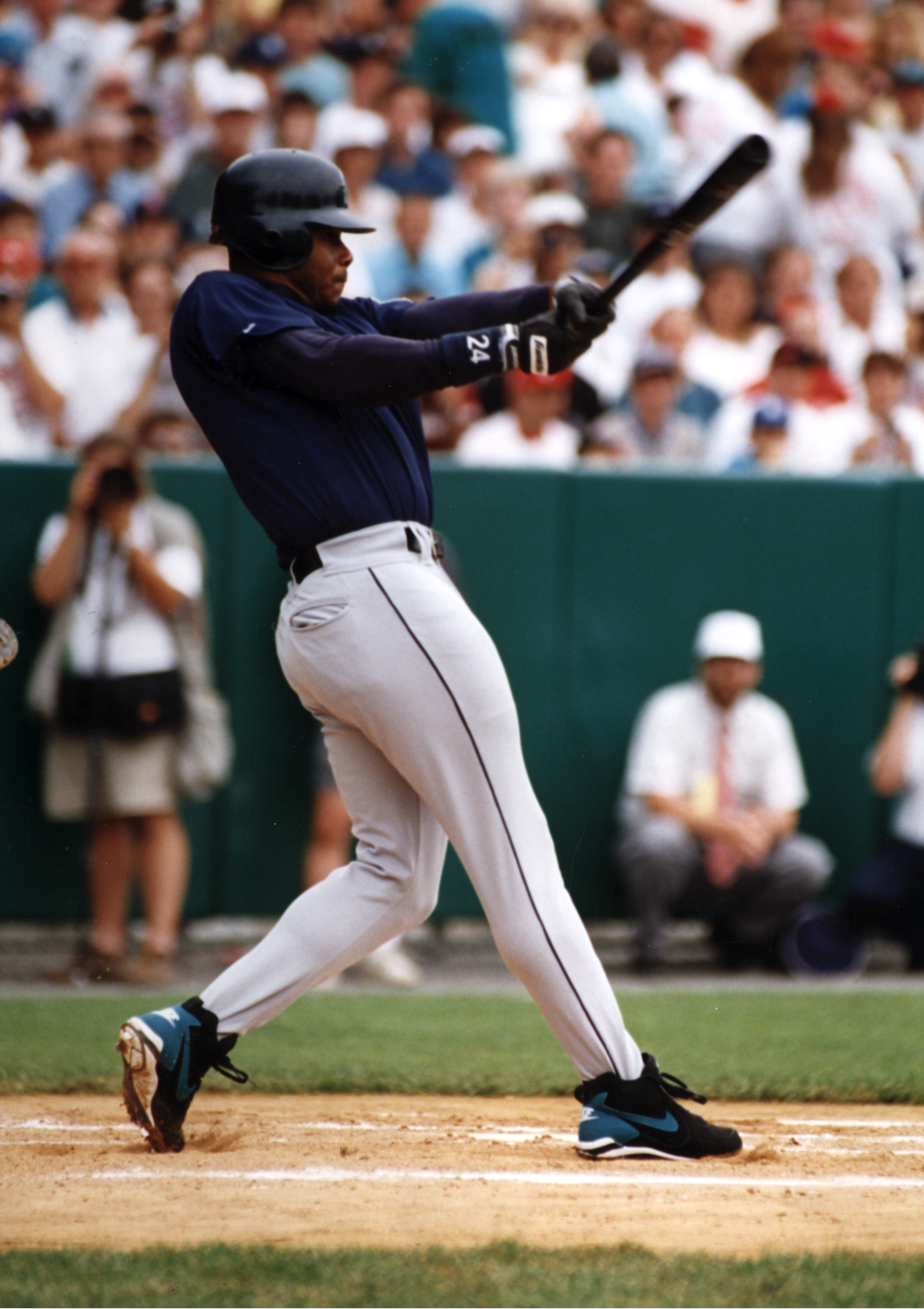 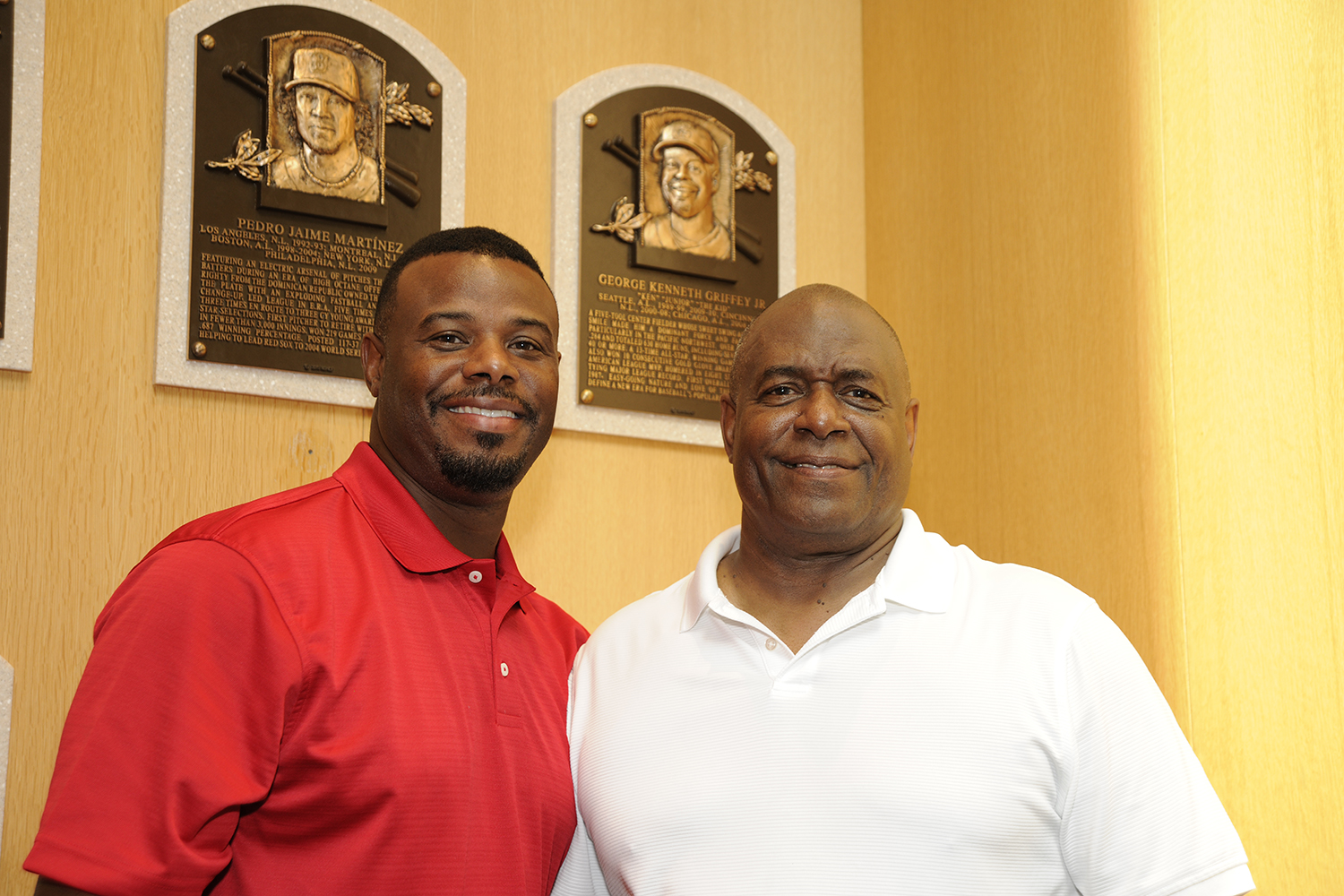 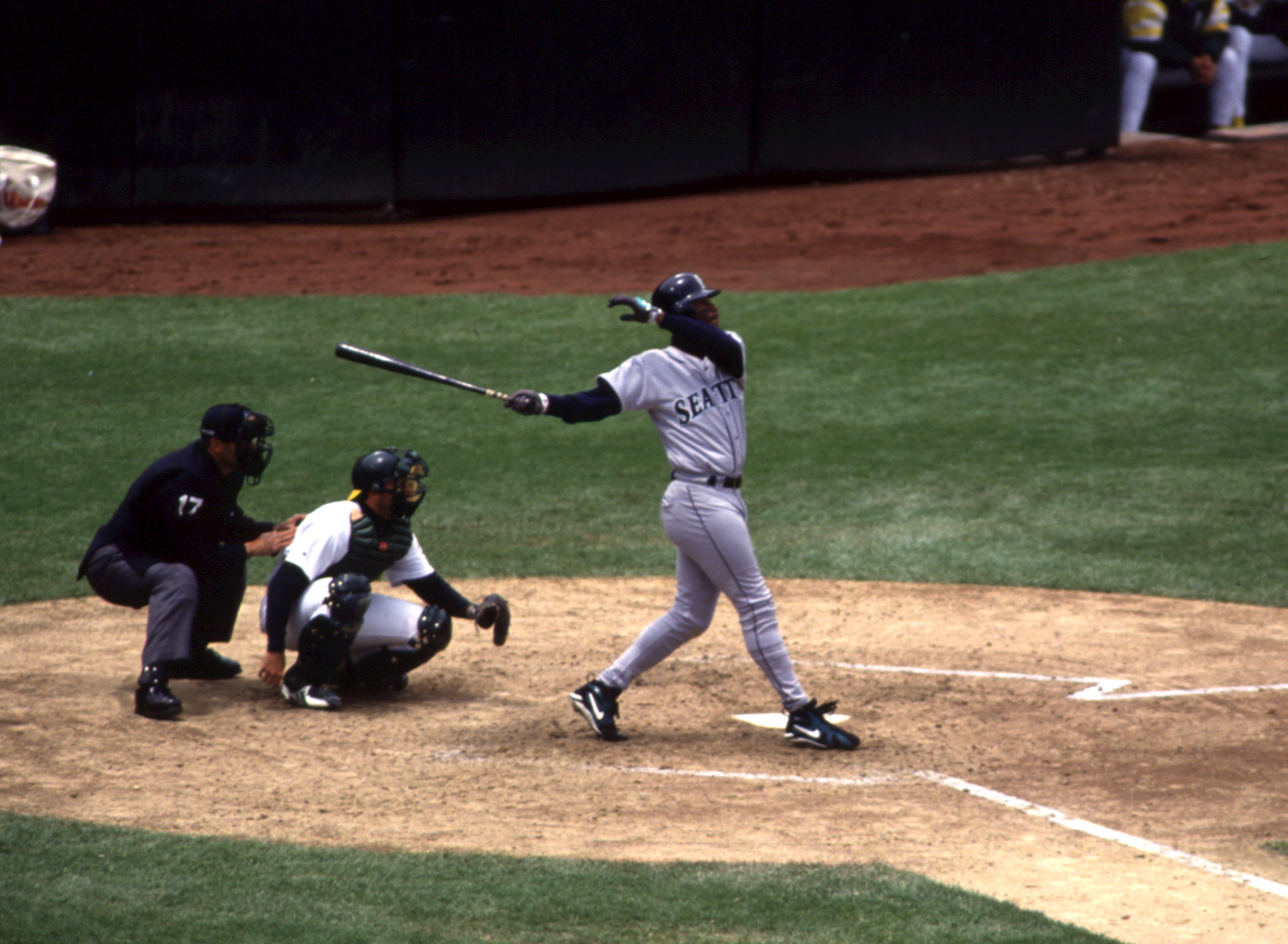 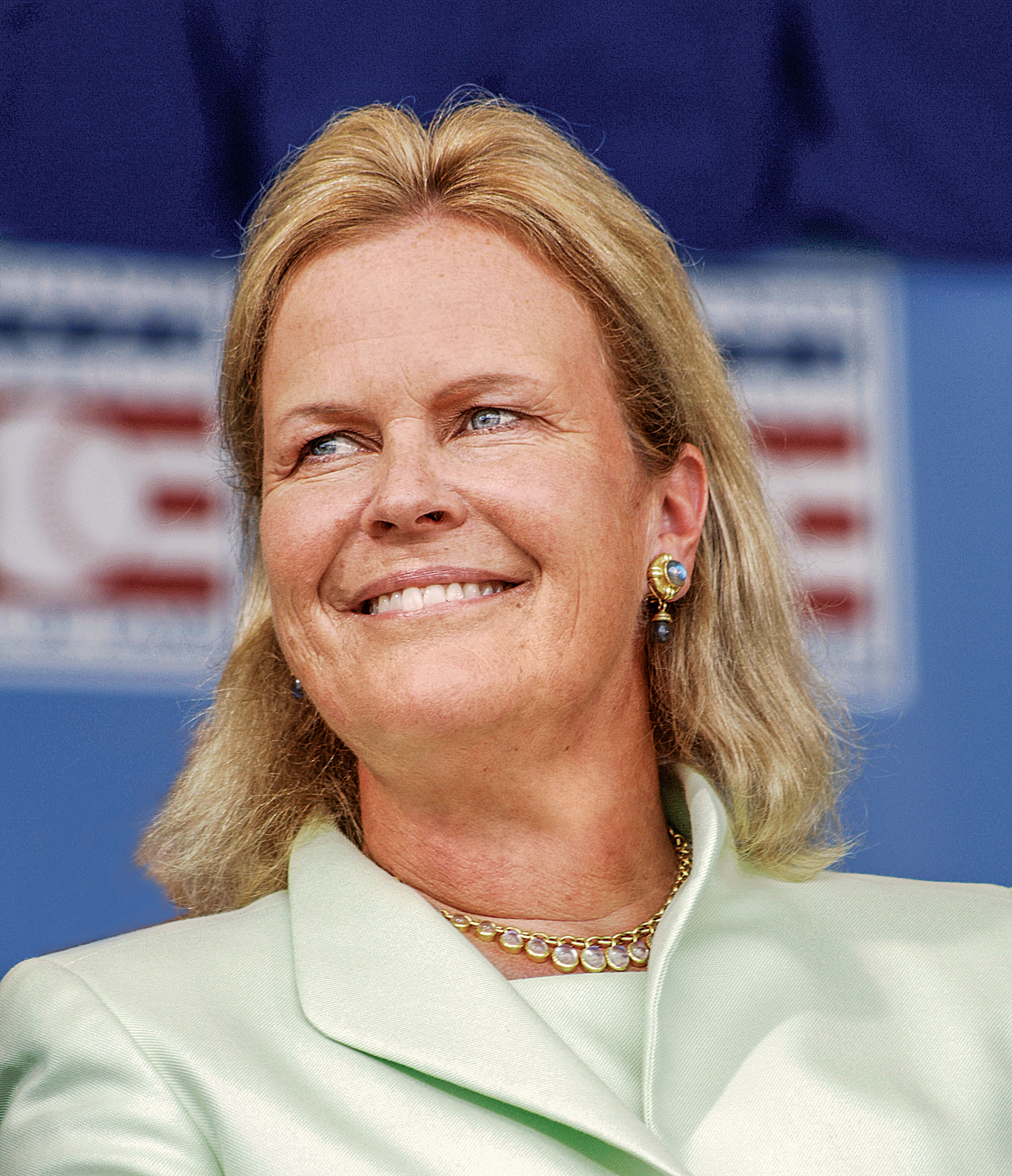