Class of 1962
Enlarge Plaque
Bob Feller began his major league journey in 1936 at age 17, fresh off his family’s farm in Van Meter, Iowa.

Bob Feller began his major league journey in 1936 at age 17, fresh off his family’s farm in Van Meter, Iowa.

“It wasn't until you hit against him that you knew how fast he really was, until you saw with your own eyes that ball jumping at you.” – Ted Lyons

Bob Feller began his major league journey in 1936, at age 17, fresh off his family’s farm in Van Meter, Iowa. It was during his rookie season that Feller earned the nickname “Rapid Robert” because of his devastating fastball and high strikeout totals.

He made his first major league start in August, striking out 15 St. Louis Browns. A month later, he set an American League rookie record fanning 17 Philadelphia Athletics in a game. Upon completion of his rookie campaign, Feller returned home to Iowa to finish his senior year of high school – his graduation was covered by NBC Radio.

Feller really began to hit his stride after his 19th birthday, rattling off a string of three straight 20-win seasons. It was during this time that Senators’ manager Bucky Harris conveyed the following strategy to his players when facing Feller: “Go on up there and hit what you see. If you can’t see it, come on back.”

Just days after the bombing of Pearl Harbor, Feller put aside his 3-C draft deferment status and enlisted in the US Navy. With this selfless act, he gave up nearly four seasons of baseball in the prime of his career.
But Feller had no regrets.

“I'm proud of that decision to enlist,” Feller said. “It was important to serve your country. I didn't worry about losing my baseball career. We needed to win the war. I wanted to do my part.”

At the conclusion of the war, Feller returned to the game and picked up right where he left off, averaging more than 19 wins a season over the next six years. Bobby Doerr recalled: “Bob was just a regular, solid person. He was the same guy, all the time. He gave his opinions and he said what he thought. He didn’t hedge around anything. He was one of the top pitchers I saw in my time. He was timed at 100 miles per hour and he had a real good curve ball. You had to always be alert with him. He was a real competitor.”

At the time of his passing on Dec. 15, 2010, Feller had been a Hall of Famer for more years than anyone in history – having earned election in 1962.

Dennis Eckersley summed it up best when he said: “Bob was truly a great American and a great ambassador for the game of baseball.” 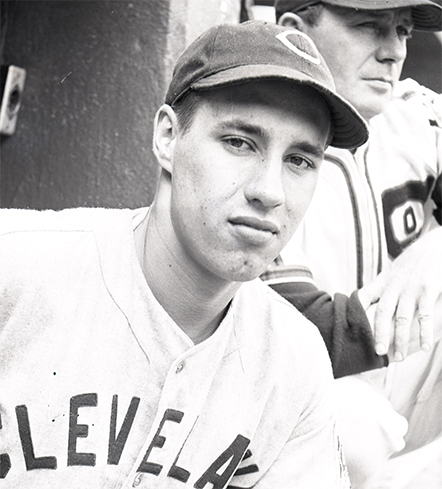 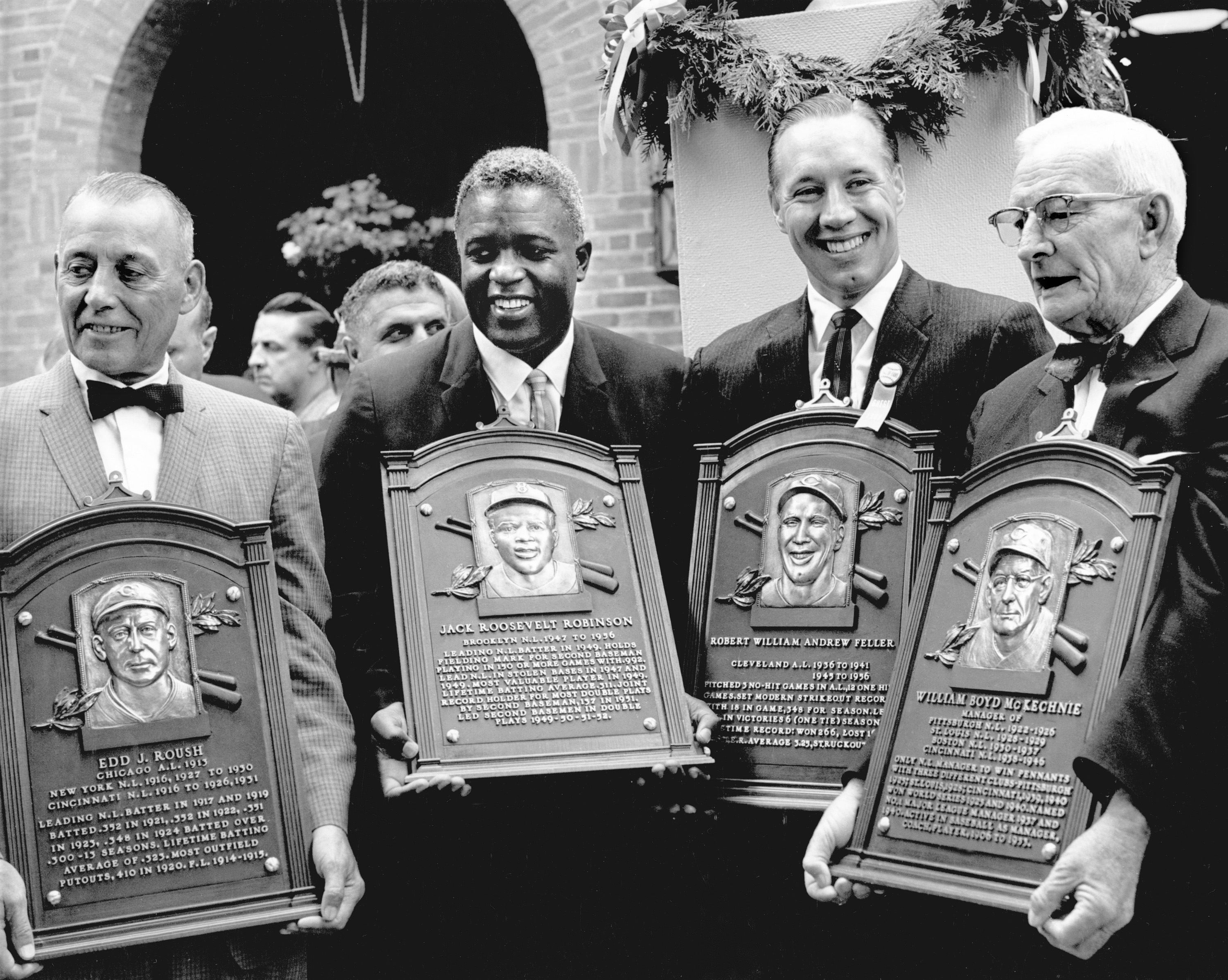 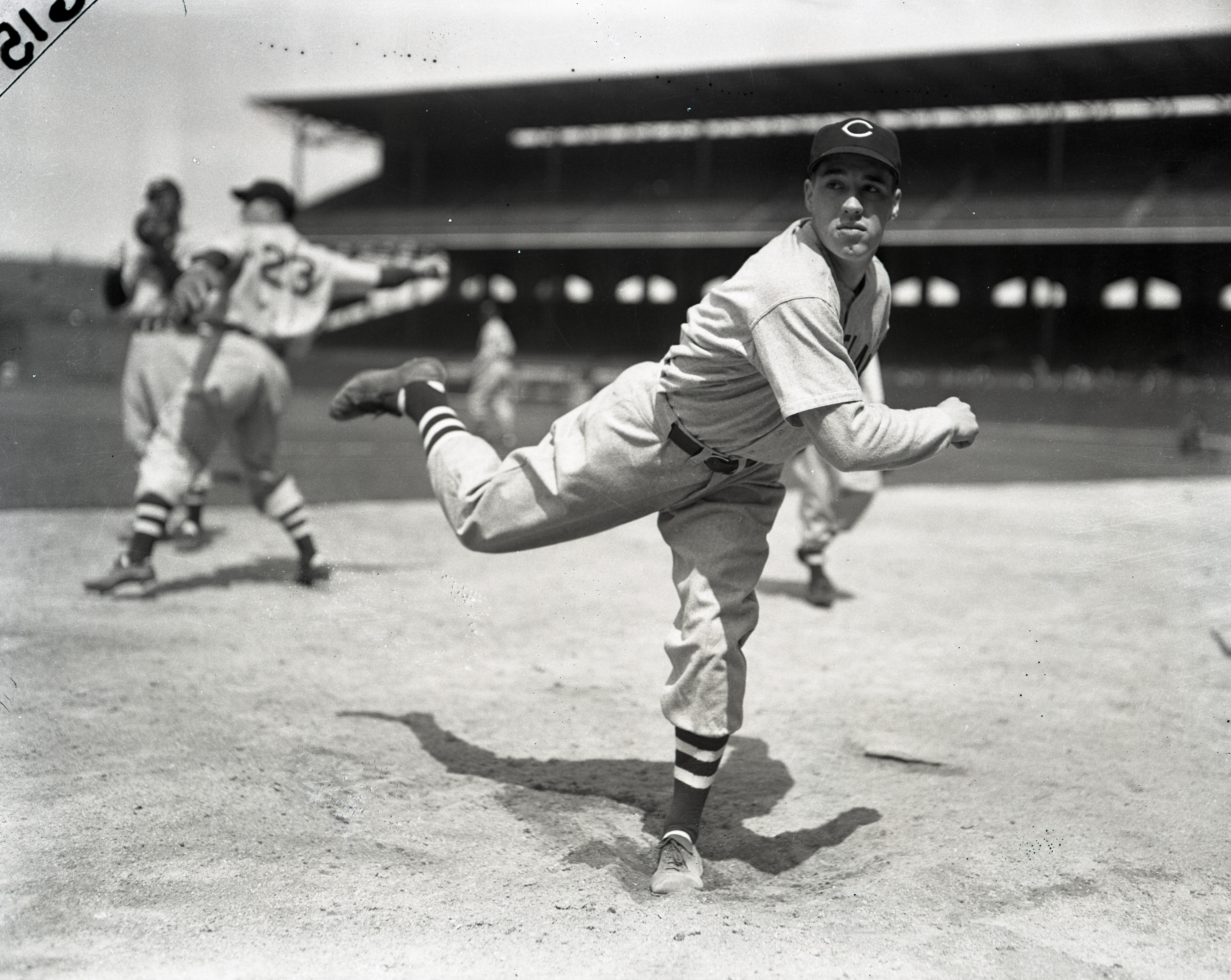 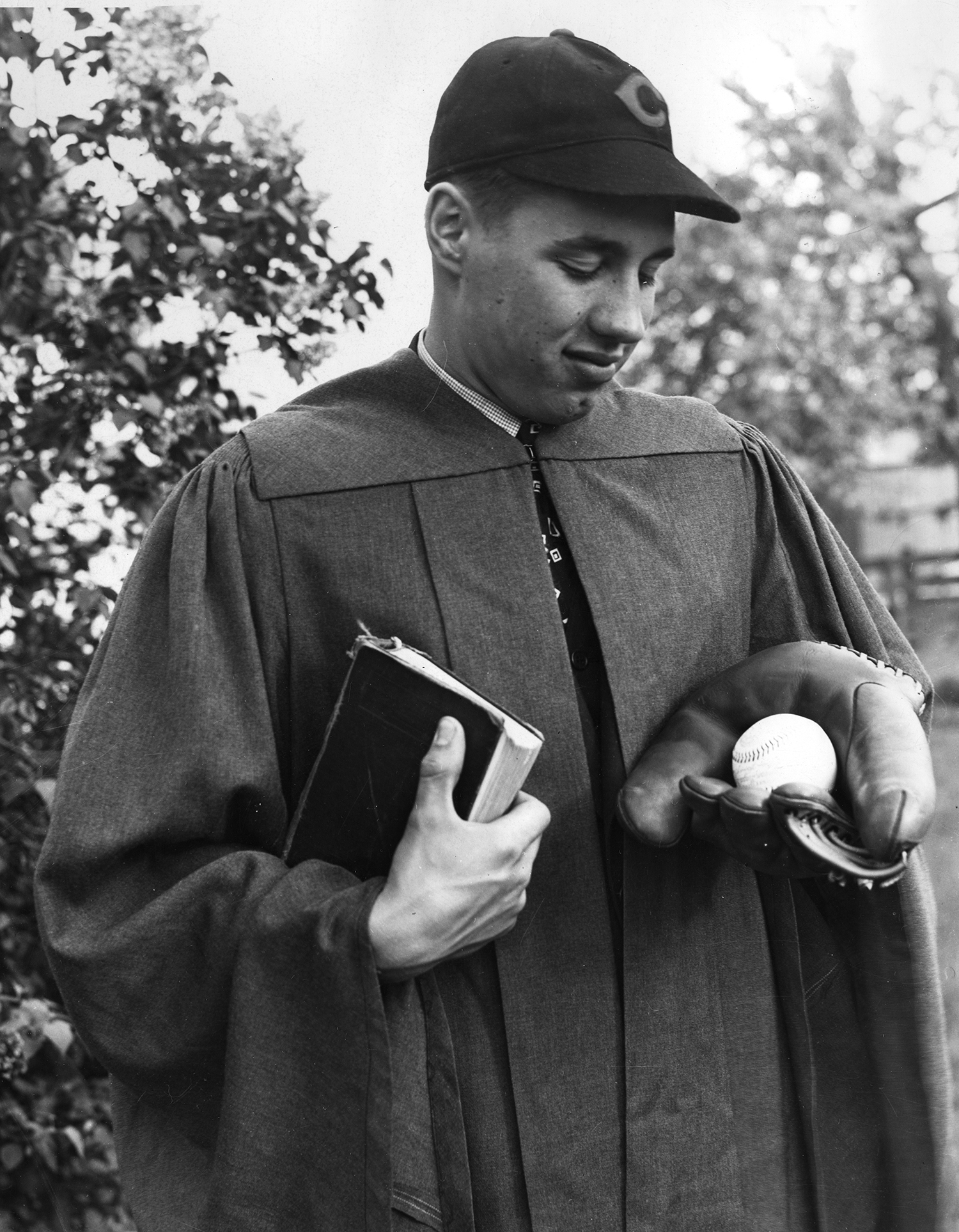 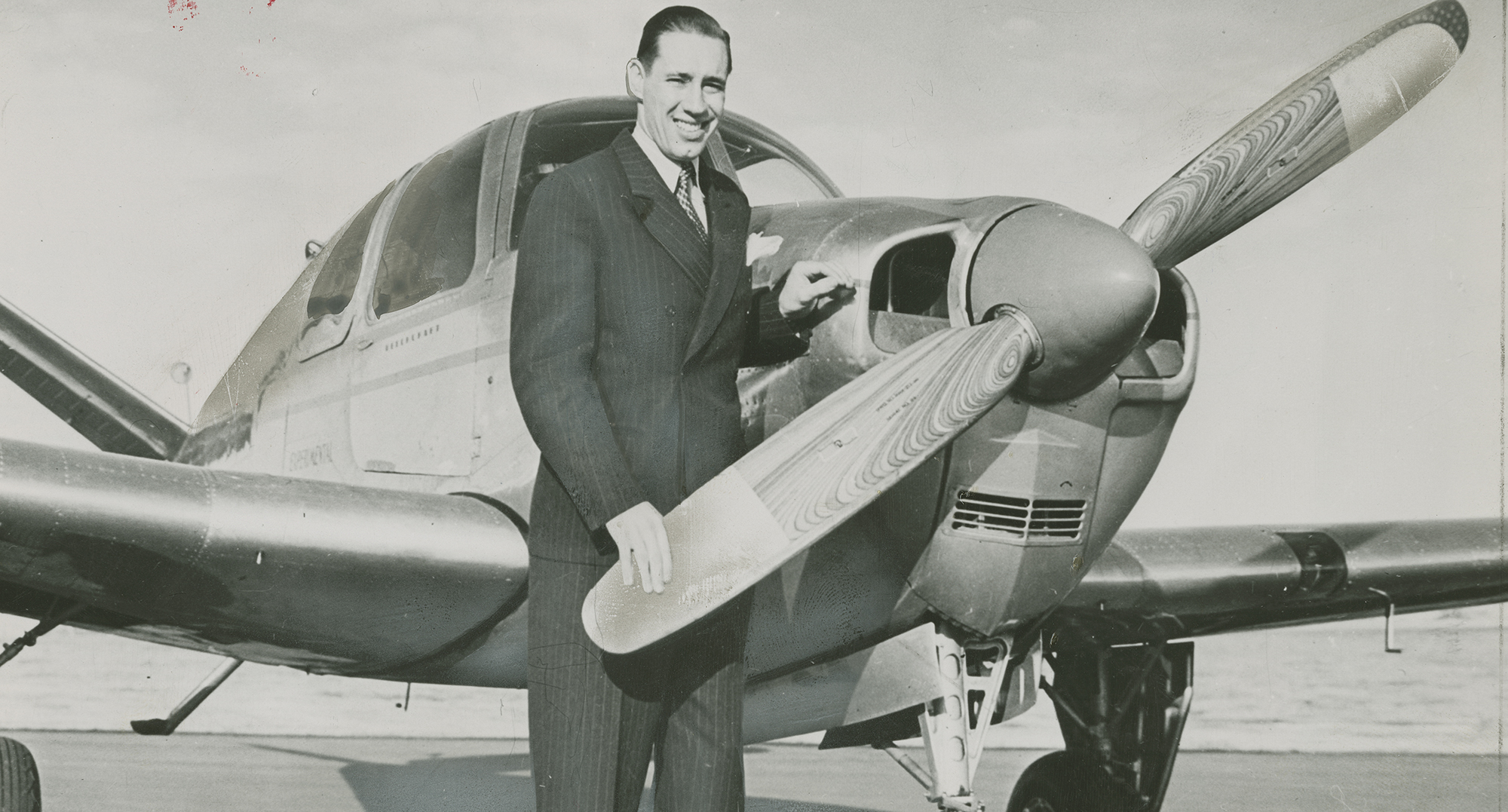 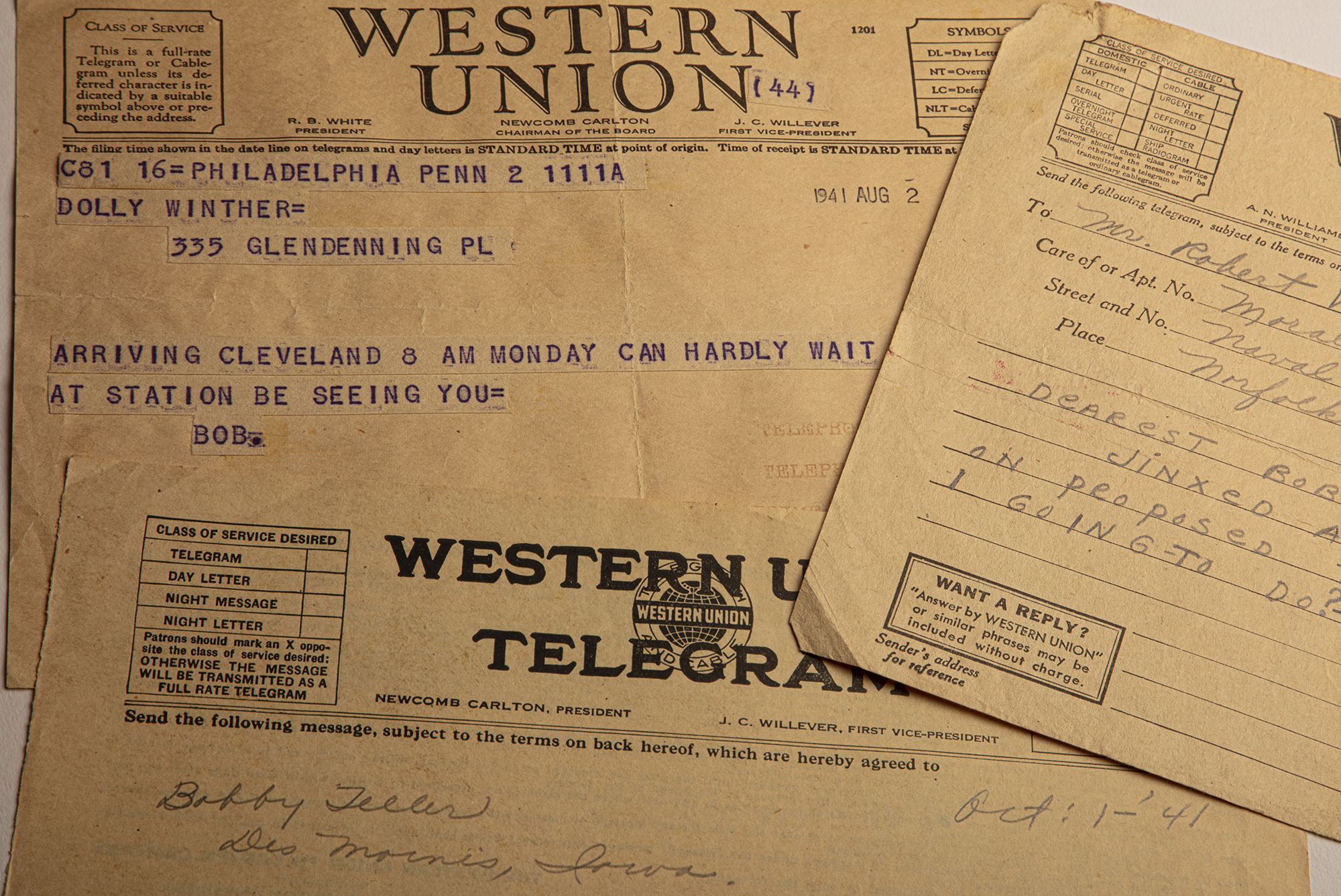 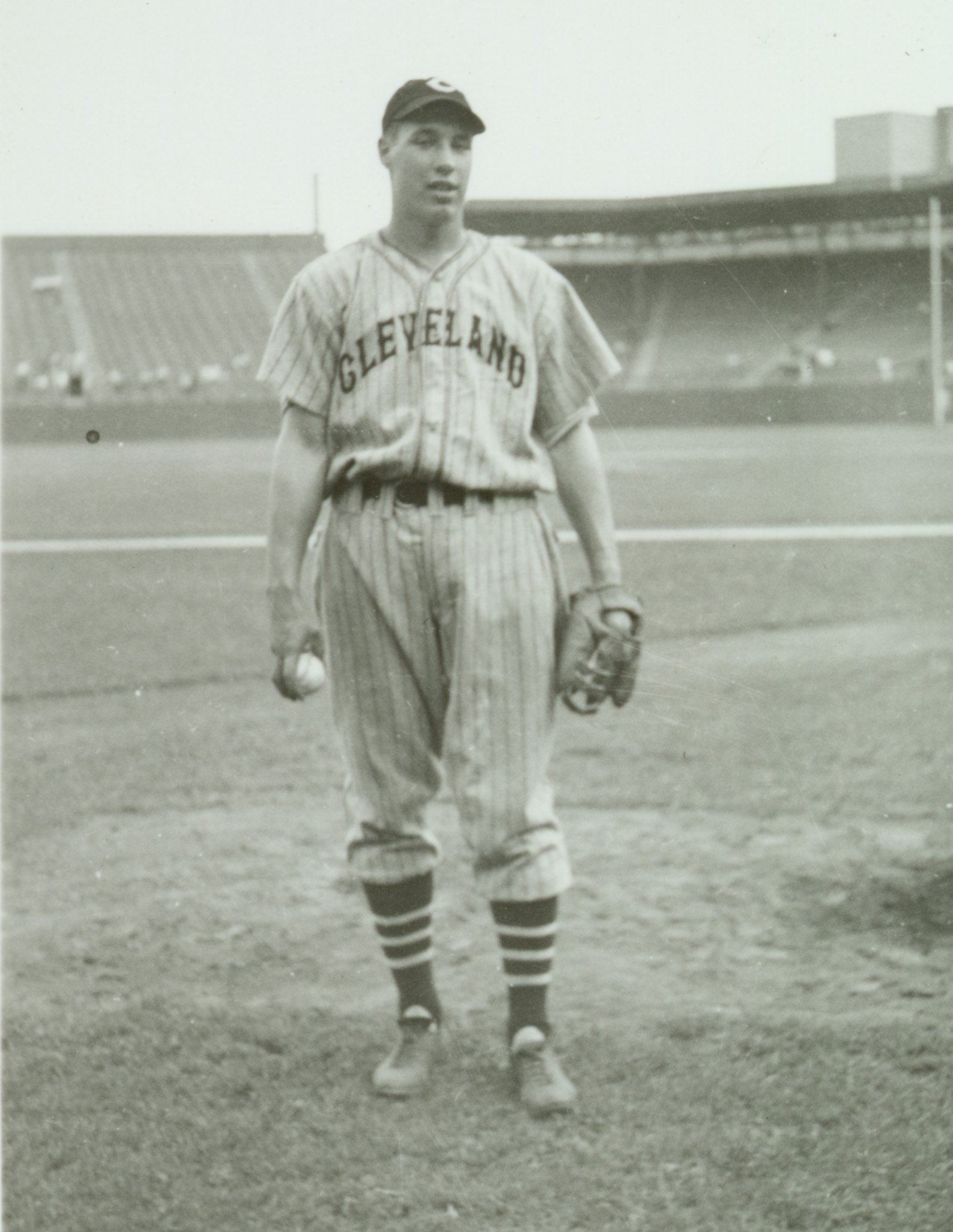