Class of 1953
Enlarge Plaque
When Connie Mack had everything on the line, Chief Bender was his guy.

When Connie Mack had everything on the line, Chief Bender was his guy.

The winningest manager in baseball history saw his share of outstanding big-game pitchers. But when Connie Mack had everything on the line, Charles Albert Bender was his guy.

“If everything depended on one game, I just used Albert – the greatest money pitcher of all time,” said Mack of Charles Albert Bender, a full-blooded Ojibwa Indian often called "Chief" who pitched for Mack for the Philadelphia Athletics from 1903-14. “I’d tell Albert when I planned to use him in a crucial series. Then I relaxed. He never let me down.” 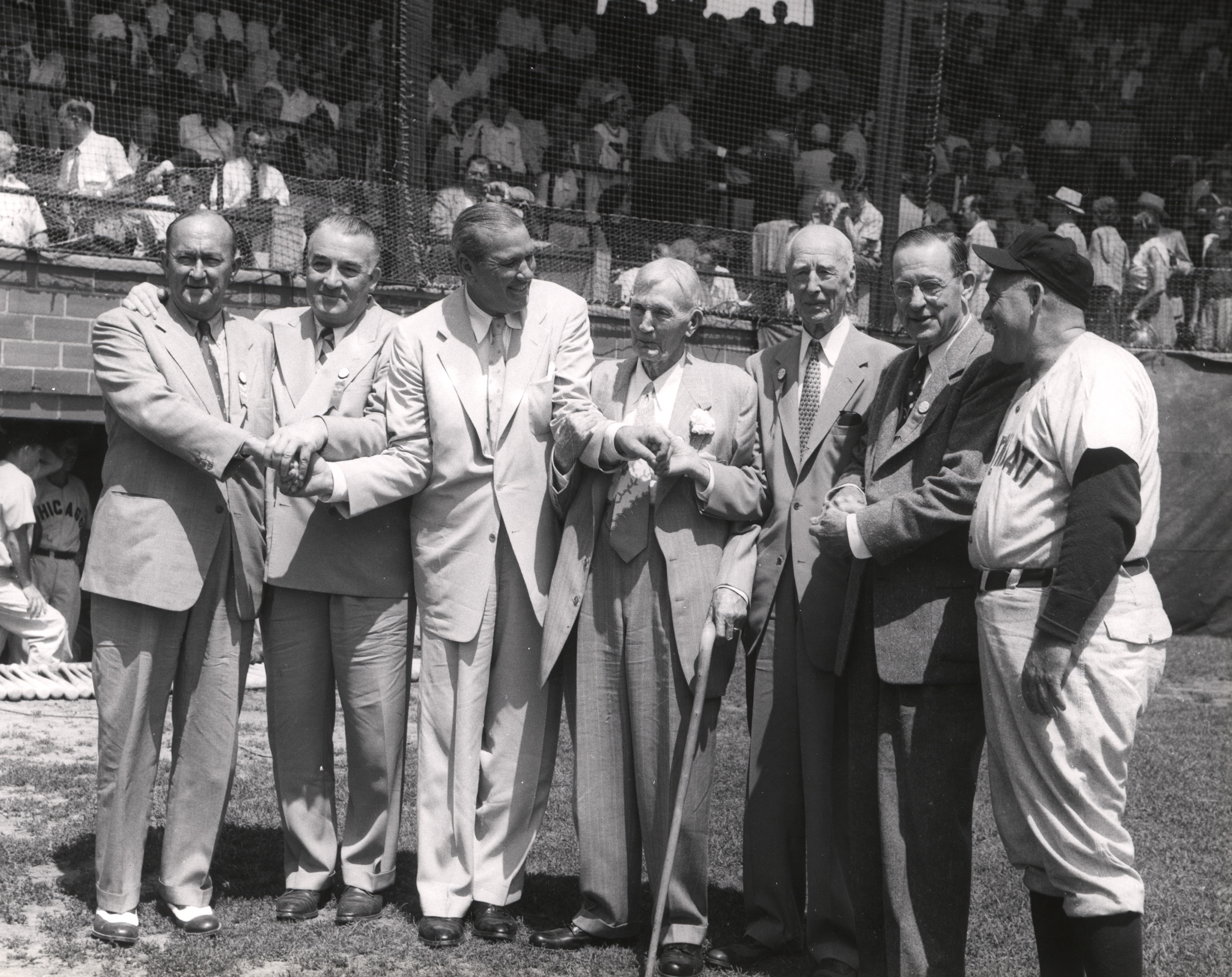