Class of 1988
Enlarge Plaque
Willie Stargell was a feared power hitter and a leader on the field and in the clubhouse during his 21 seasons with the Pittsburgh Pirates.

Willie Stargell was a feared power hitter and a leader on the field and in the clubhouse during his 21 seasons with the Pittsburgh Pirates.

“Having Willie Stargell on your ball club is like having a diamond ring on your finger.” – Chuck Tanner

Willie Stargell was a feared power hitter and a leader on the field and in the clubhouse during his 21 seasons with the Pittsburgh Pirates.

Stargell signed with the Pirates as an amateur free agent in 1958 and would be forever associated with the franchise. He debuted in the big leagues in 1962 – and in 1964 the left-handed slugger belted 21 home runs, the first of 13 consecutive seasons in which he would hit 20-or-more. Playing in cavernous Forbes Field – the Pirates home park – for the first seven-and-a-half years of his career, Stargell still earned a reputation as one of the game's most powerful hitters.

Over 62 seasons, an estimated 18 balls were hit out of Forbes Field in right field and into the surrounding Pittsburgh cityscape. Stargell was responsible for seven of those.

In 1971, the Pirates' first full season in Three Rivers Stadium, Stargell led the NL with a career-high 48 home runs, finishing second in the National League Most Valuable Player voting. His .295 batting average and 125 RBI helped the Pirates win the National League East for the second straight year – and this time Pittsburgh captured the World Series title in seven games against the Baltimore Orioles.

A left fielder for his first 13 big league seasons, Stargell moved to first base in 1975. By 1979, the Pirates were back in the World Series, with Stargell spiritual father of the “We Are Family” team. With "Pops" handing out “Stargell Stars” to players who’d made great contributions, the team again bested the Orioles in seven games. Stargell swept the MVP awards that year, winning the NLCS MVP, the World Series MVP and sharing the regular season NL MVP award with Keith Hernandez – becoming the first player to win all three awards in one season.

The seven-time All-Star retired following the 1982 season with 475 home runs and 1,540 RBI. He left a legacy of winning, leadership, focus and fun. 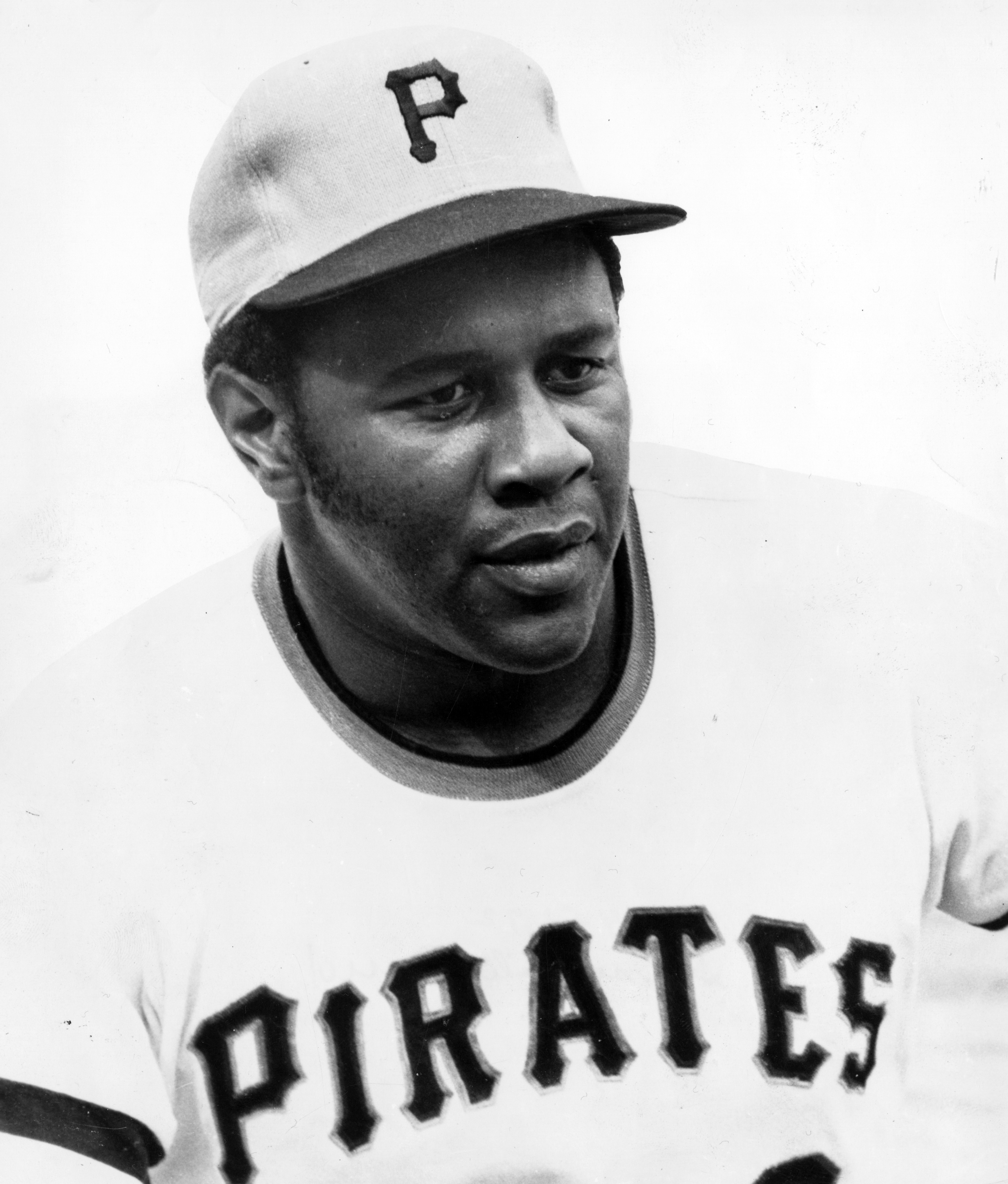 Stargell disrupts Year of the Pitcher with three-homer game 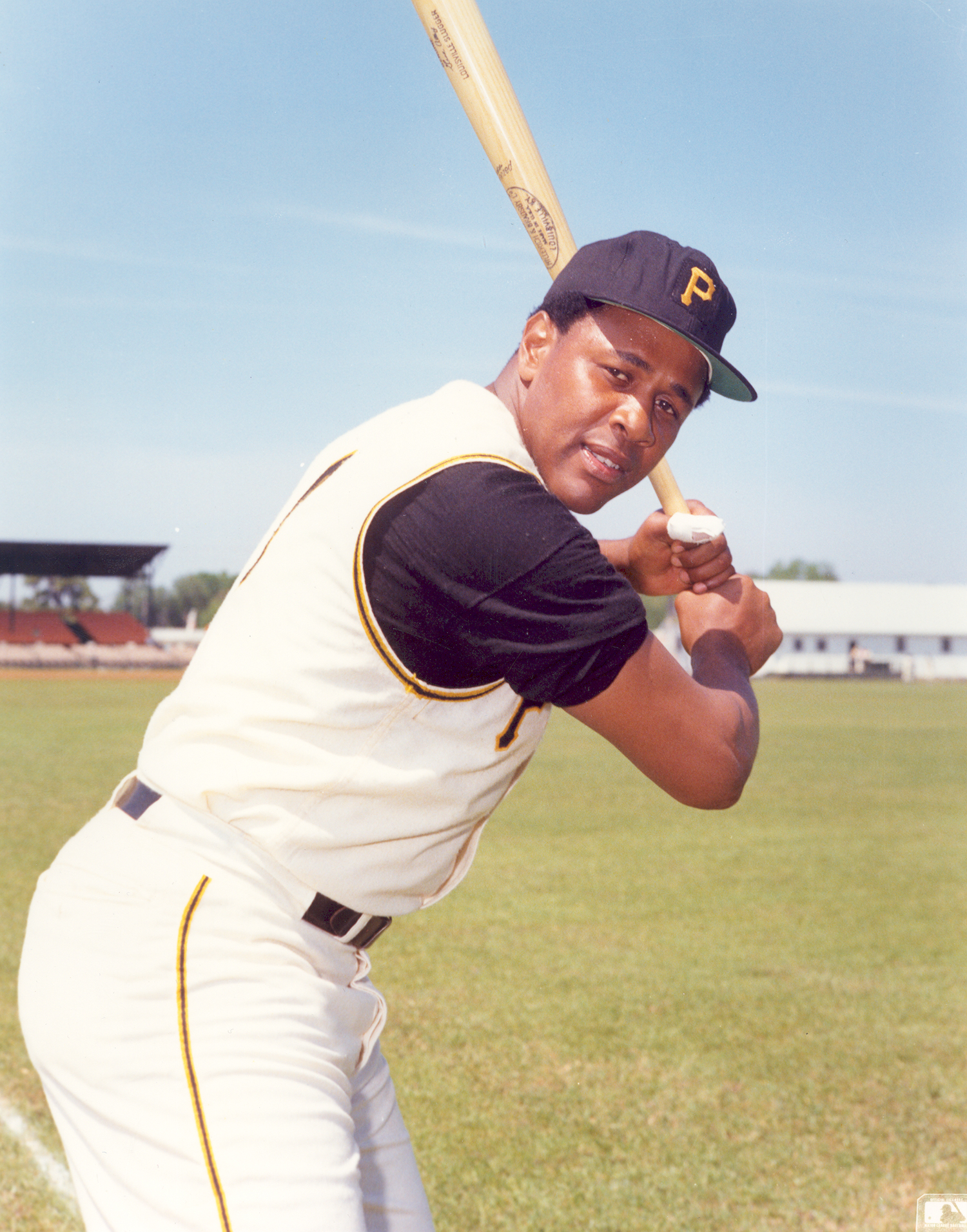 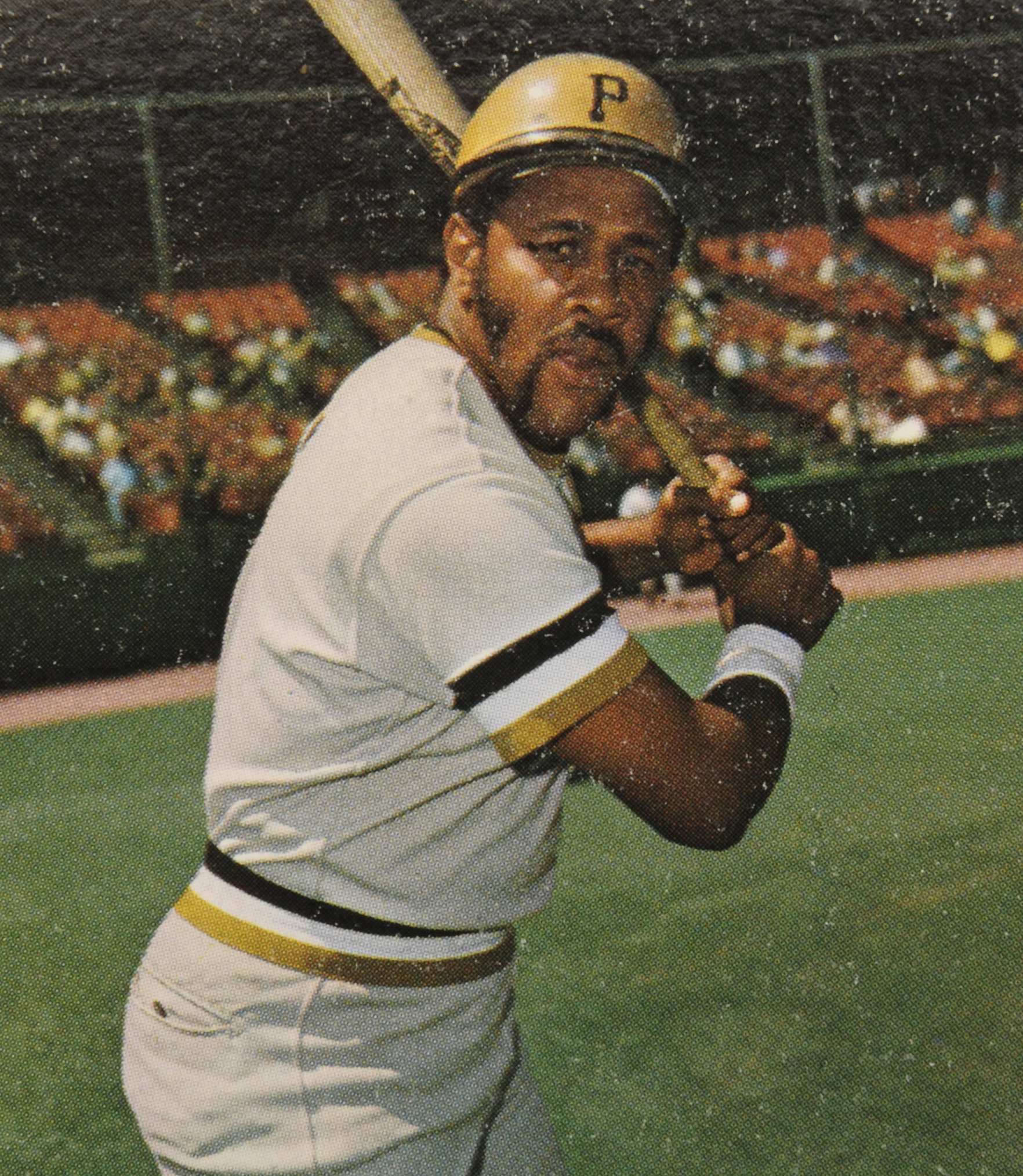 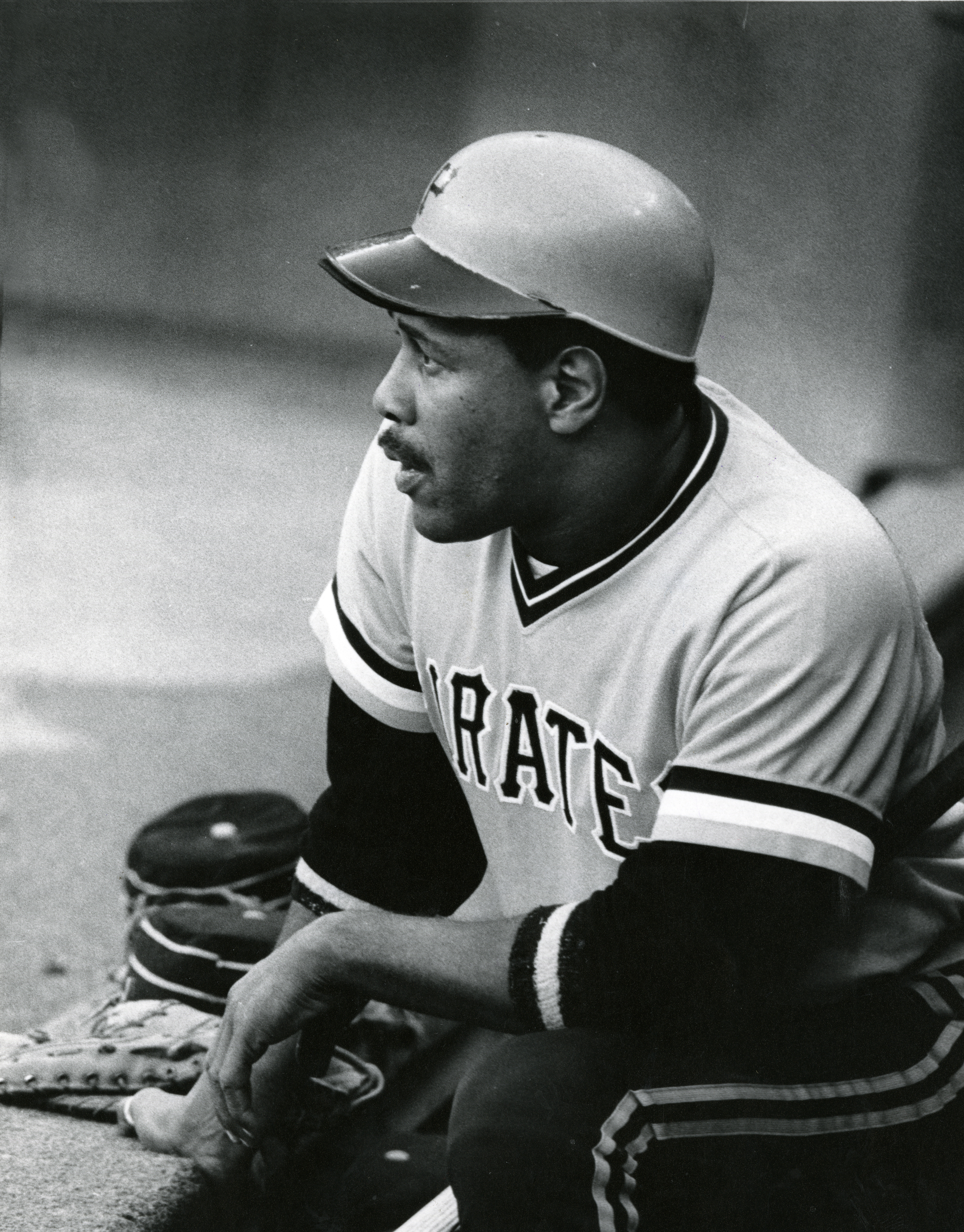 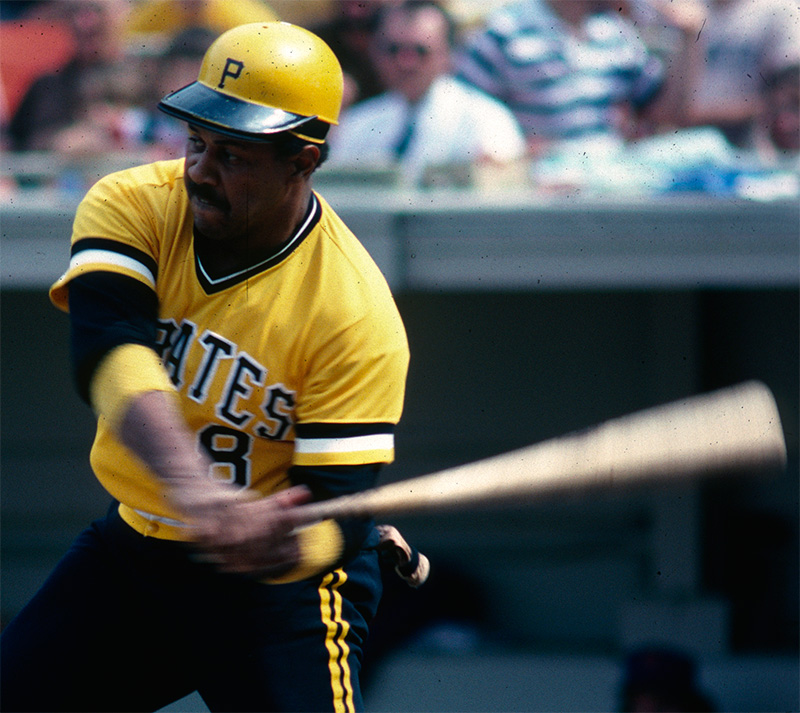 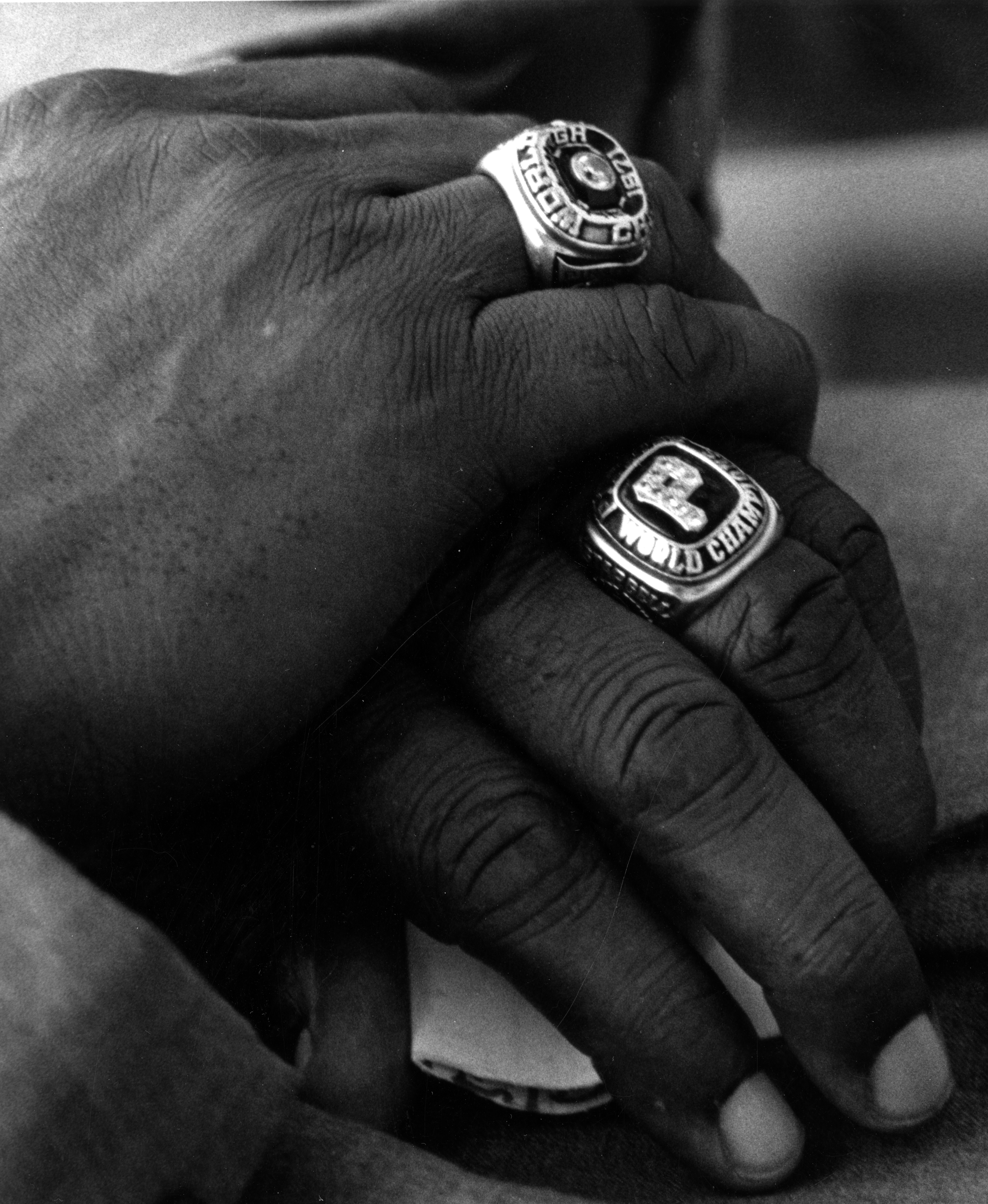 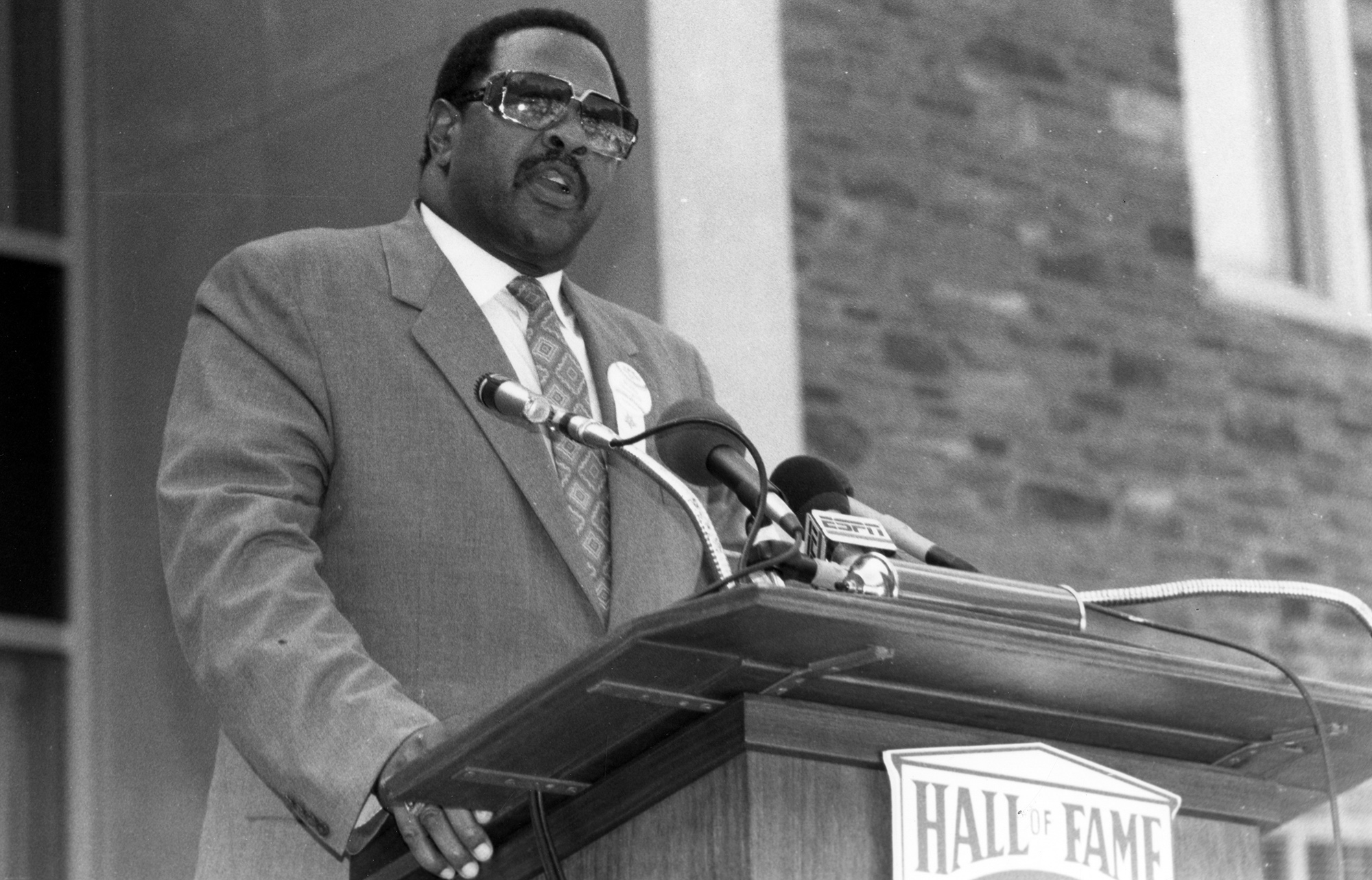 Stargell powers his way to Cooperstown