In 1891, a 15-year old Elmer Flick went down to the train station to give his hometown semi-professional baseball team in Bedford, Ohio, a send-off. With the train ready to leave and only eight players present, someone asked the youngster to join them. Despite being barefoot, Flick jumped at the opportunity – and a Hall of Fame career began.

Born on Jan. 11, 1876 in Bedford, Flick starred as a catcher for his high school team, but didn’t join real organized baseball until he made his debut with a team in Youngstown, Ohio, in 1896.

“In my first game for Youngstown, I hit a ninth-inning homer with one on to win, 2-1,” said Flick. “That's when they first started to call me 'Elmer Flick, the demon of the stick'.”

After one more season in the minor leagues, Flick was brought up to the Phillies in 1898, but was largely expected to come off the bench because of Philadelphia’s veteran outfield.

“Flick is going to make the outfielders hustle to hold their positions,” said Francis Richter, a Philadelphia writer. “He is the fastest and most promising youngster the Phillies have ever had.”

On April 26, future Hall of Fame outfielder Sam Thompson went down with an injury. Flick entered the game, recorded two hits and began his 13-year career. In four full seasons with the Phillies, Flick hit .338, with a career best .367 in 1900.

Following the 1901 season, Flick was one of several National League players who jumped to the year-old American League. He appeared in 11 games for the Philadelphia Athletics that spring, but was prohibited from playing any more when the Pennsylvania Supreme Court ruled that any players under contract to the Phillies could not play for another team.

Flick, however – along with teammate and future Hall of Famer Nap Lajoie – circumvented the order by signing with the AL’s Cleveland Naps. The court order could not be enforced outside of Pennsylvania, so Flick and Lajoie were eligible to play for the Naps except when Cleveland traveled to Philadelphia. During those games, Flick and Lajoie took a paid vacation.

Flick played the rest of his career in Cleveland, where he led the league in stolen bases twice and triples three times. He also won the batting title in 1905.

Flick was elected to the Baseball Hall of Fame in 1963. At 87 years old at the time of his election, Flick became the oldest living player to earn enshrinement in Cooperstown. 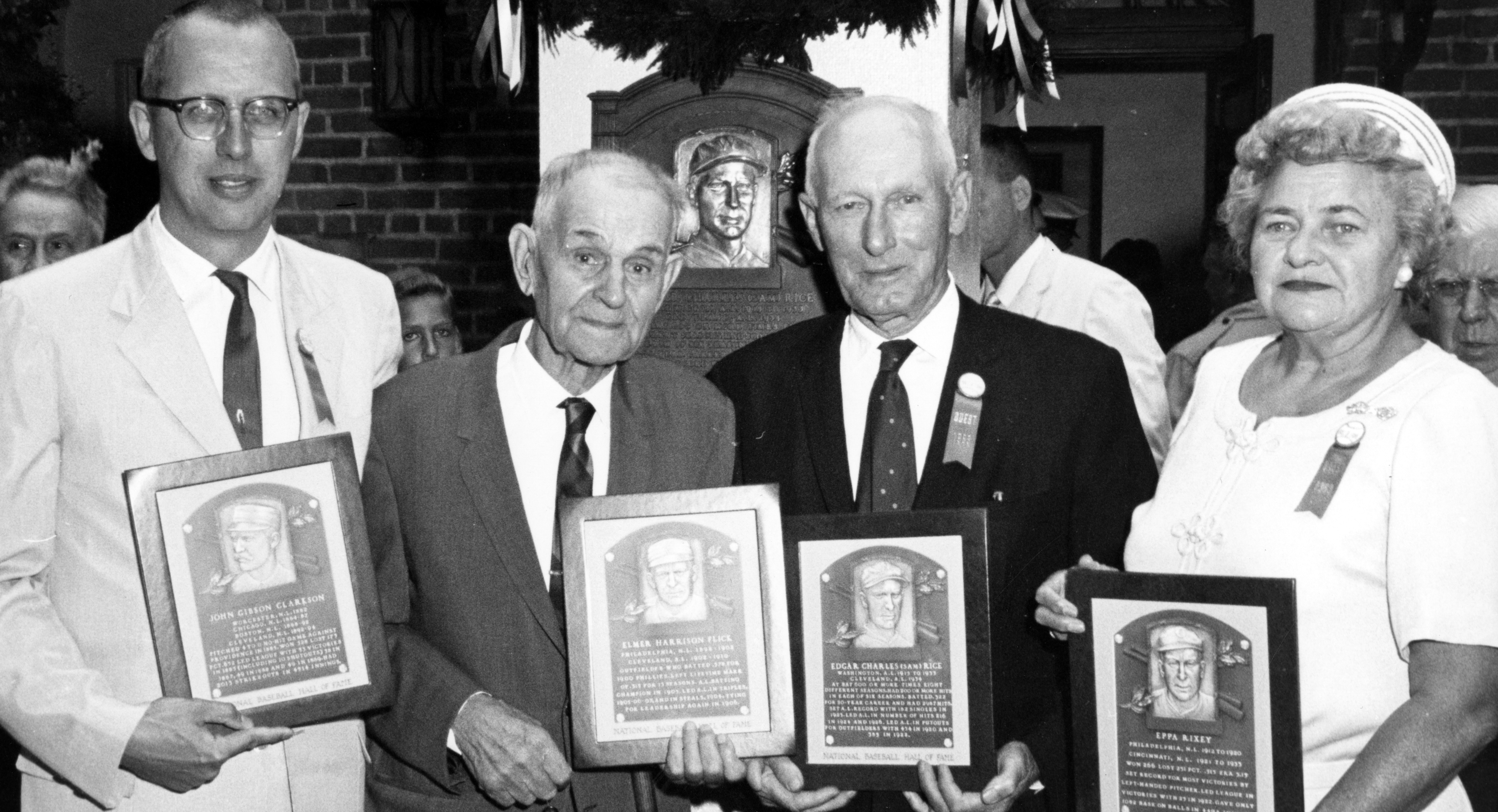