Class of 1991
Enlarge Plaque
For a generation of American League baseball fans, Rod Carew was the definition of “batting champion.”

For a generation of American League baseball fans, Rod Carew was the definition of “batting champion.”

“He has no weakness as a hitter. Anything you throw he can handle.” – Catfish Hunter

For a generation of American League baseball fans, Rod Carew was the definition of “batting champion.”

The owner of a .328 career average and 3,053 hits to go along with seven batting titles and 18 All-Star Game selections, Carew tormented pitchers with a smooth swing from a crouched stance, using incredible hand-eye coordination developed as a youth in Panama.

Born Oct. 1, 1945, on a train in the Canal Zone and named for the doctor who delivered him, Rodney Cline Carew used a broomstick and bottle caps as his first bat and balls before moving to New York City as a teenager. Carew did not play high school baseball, but was spotted by Minnesota Twins scouts on a semi-pro team and was signed as an amateur free agent in 1964.

As a big league rookie second baseman in 1967, Carew hit .292 with 51 RBI, earning an All-Star Game selection and winning the AL Rookie of the Year Award. The next season, Carew hit .273 – the last season Carew would finish under .300 for 15 years.

Carew hit .332 in 1969 en route to his first batting title, helping Minnesota win the inaugural AL West crown. He was hitting .366 in 51 games in 1970 before a knee injury sidelined him for three months.

Carew remained an active player through the 1985 season, reaching the 3,000-hit milestone that summer, becoming the 16th player to join that exclusive club. In 1991, he was elected to the Hall of Fame.

“He doesn’t have to prove anything,” said Twins manager Gene Mauch during that magic summer of 1977. “All he has to do is retire and wait for the Hall of Fame to call.” 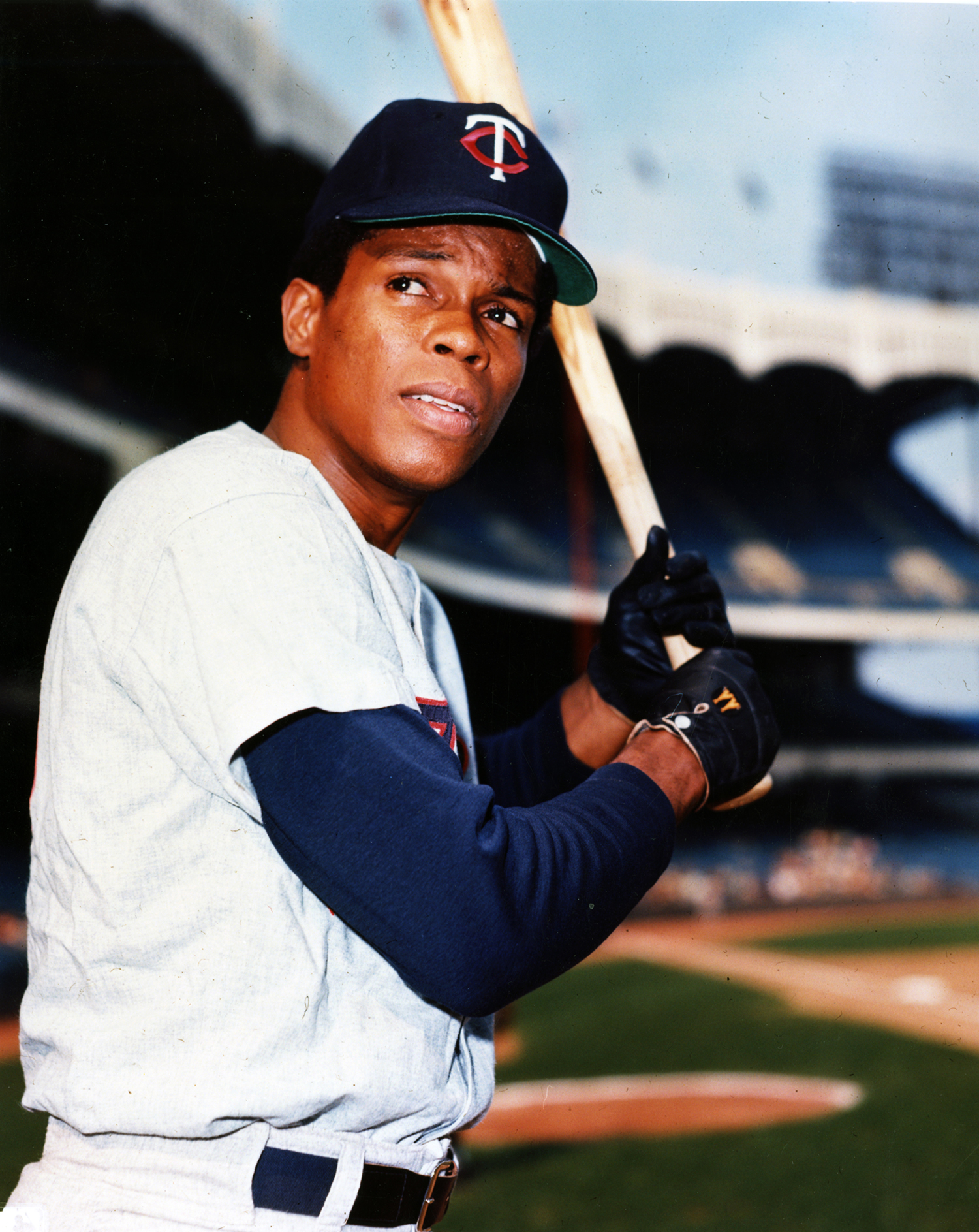 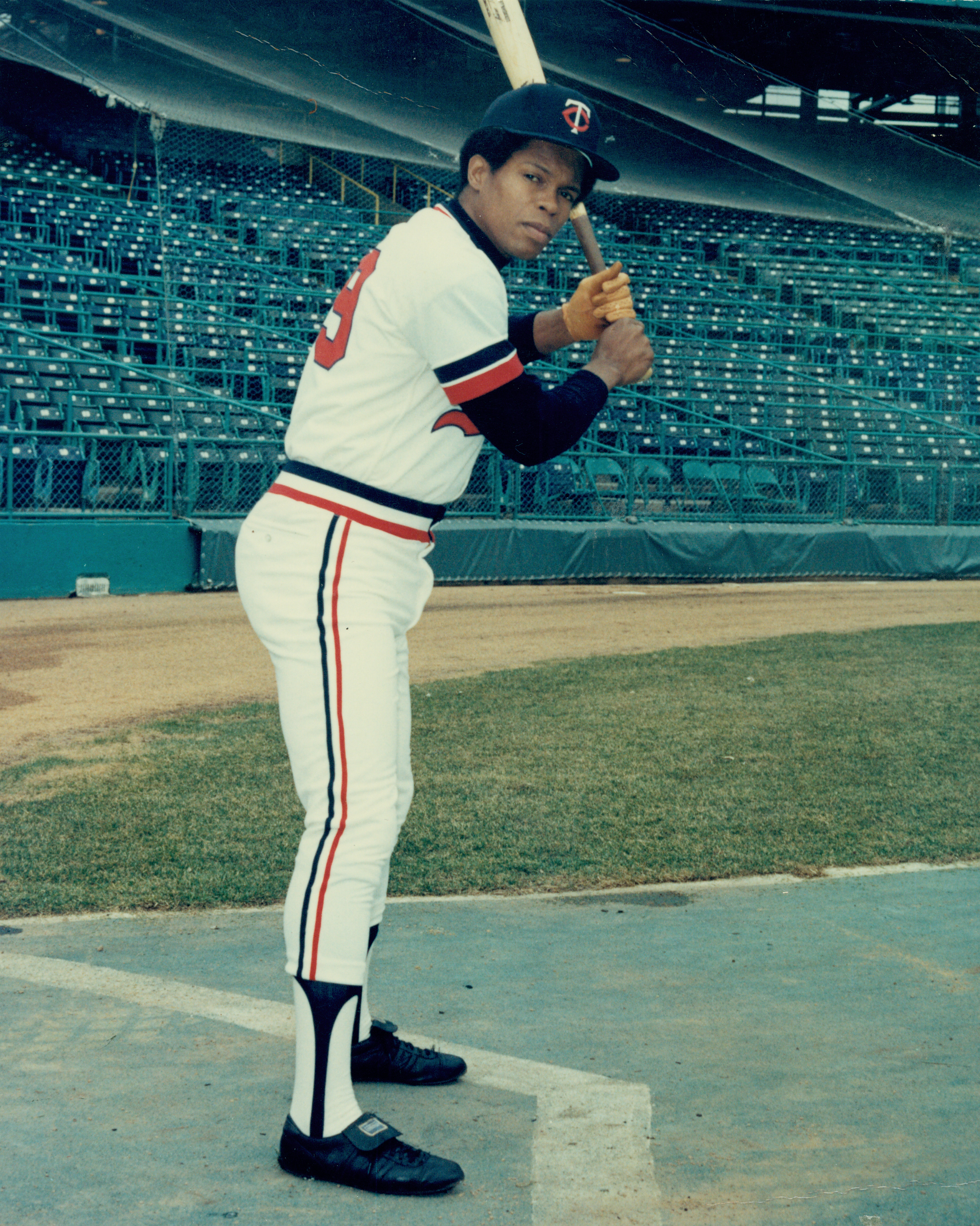 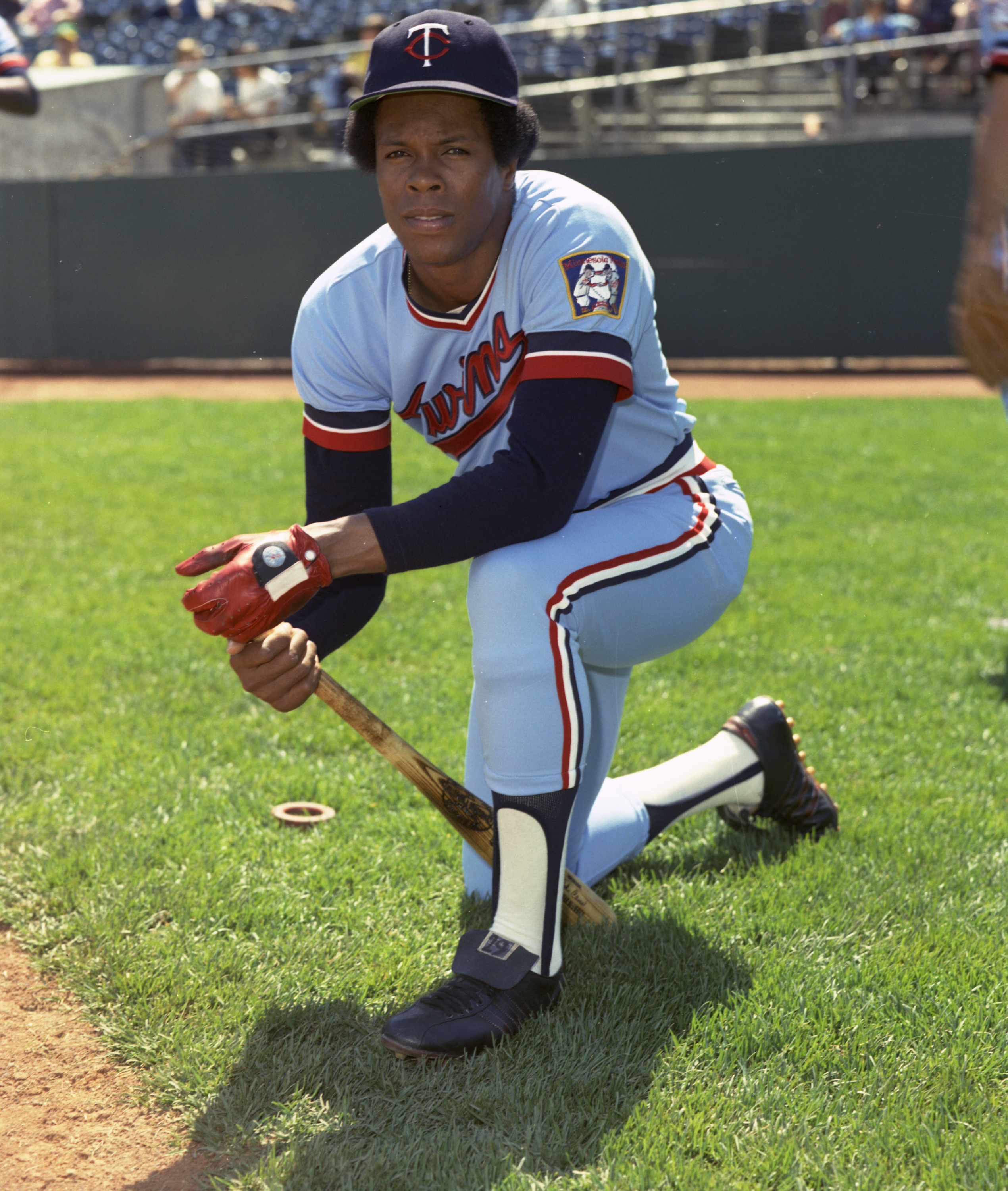 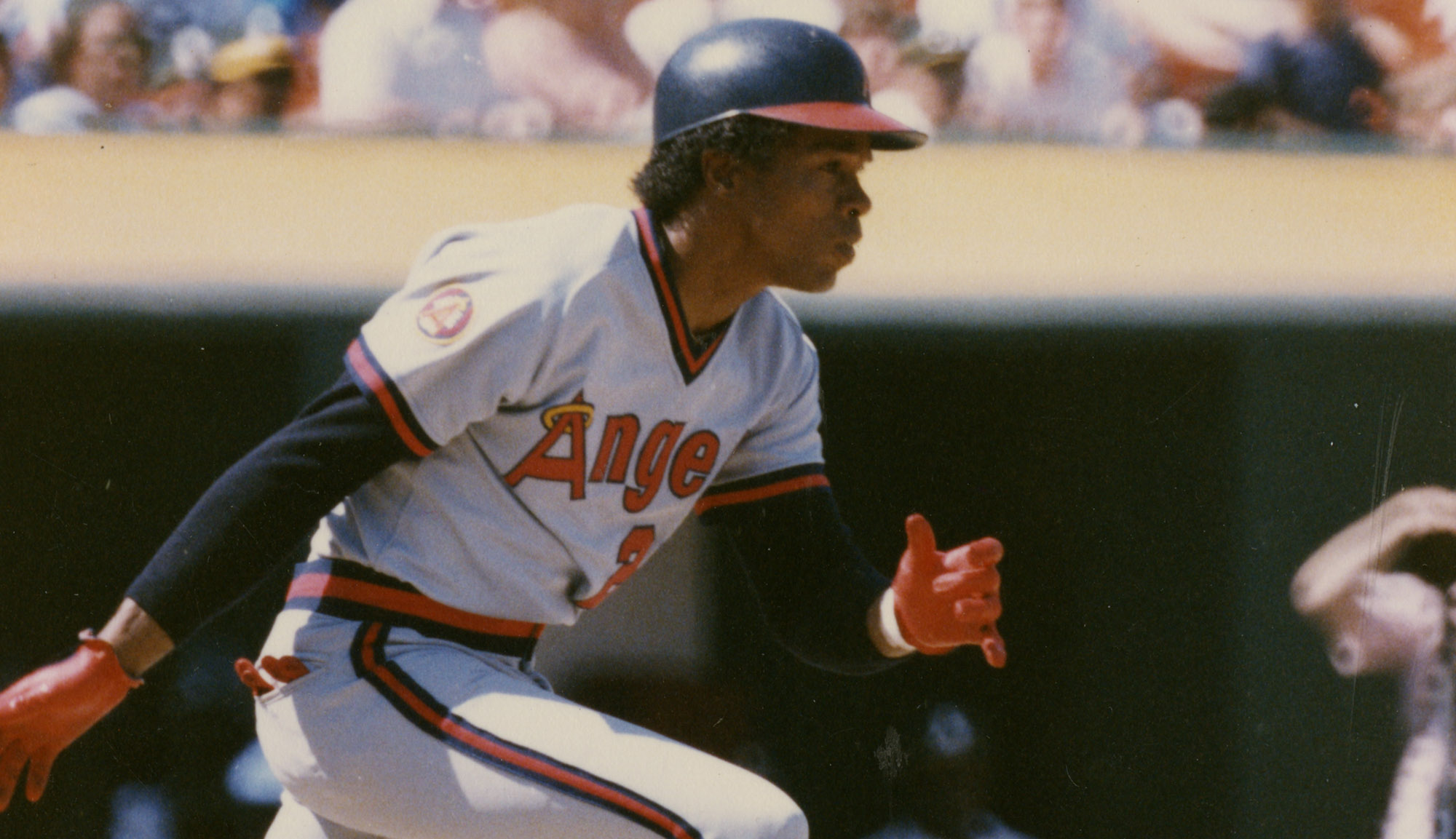 Angels pull off blockbuster by trading for Carew