Class of 1972
Enlarge Plaque
Famous for an overpowering fastball as he was for his razor-sharp wit, Lefty Gomez's lighthearted nature belied a ferocious desire to win.

Famous for an overpowering fastball as he was for his razor-sharp wit, Lefty Gomez's lighthearted nature belied a ferocious desire to win.

"I'd rather be lucky than good," Lefty Gomez once said.

Vernon Louis Gomez, or "Lefty" as he'd come to be known, was far more talented than he'd ever give himself credit for.

Famous for an overpowering fastball as he was for his razor-sharp wit, Gomez's lighthearted nature belied a ferocious desire to win.

Born in Rodeo, Calif., on Nov. 26, 1908, Gomez attended Richmond High School near San Francisco. He came to the San Francisco Seals' attention around this time and was brought into their organization, but he wasn't long for it. On Aug. 17, 1929, the New York Yankees purchased Gomez from the Seals for the sum of $45,000.

Gomez was used primarily in relief during his first season with the Yankees in 1930, making only a handful of starts. Lefty went on to win 20 games his sophomore season, firmly entrenching himself in the Yankees' rotation. The next year would hold more of the same for Gomez, as he posted 24 wins, but Lefty's best was still yet to come.

In 1933, Gomez led the majors in strikeouts and was selected to the first All-Star Game. It would be the first of seven consecutive All-Star Game selections for him, and Gomez would start the All-Star Game five times, tied for the most all-time.

While Gomez received his fair share of individual accolades, he was also a vital cog in the Yankee machine that dominated the late 1930s. His postseason legacy is virtually without flaw; he won every game he started in each of the 1936 and 1937 World Series (both versus the New York Giants). In total, Gomez started seven World Series games and was awarded six victories with zero losses. At the end of his career, Lefty would have championships to fully decorate a hand ('32, '36, '37, '38, '39). 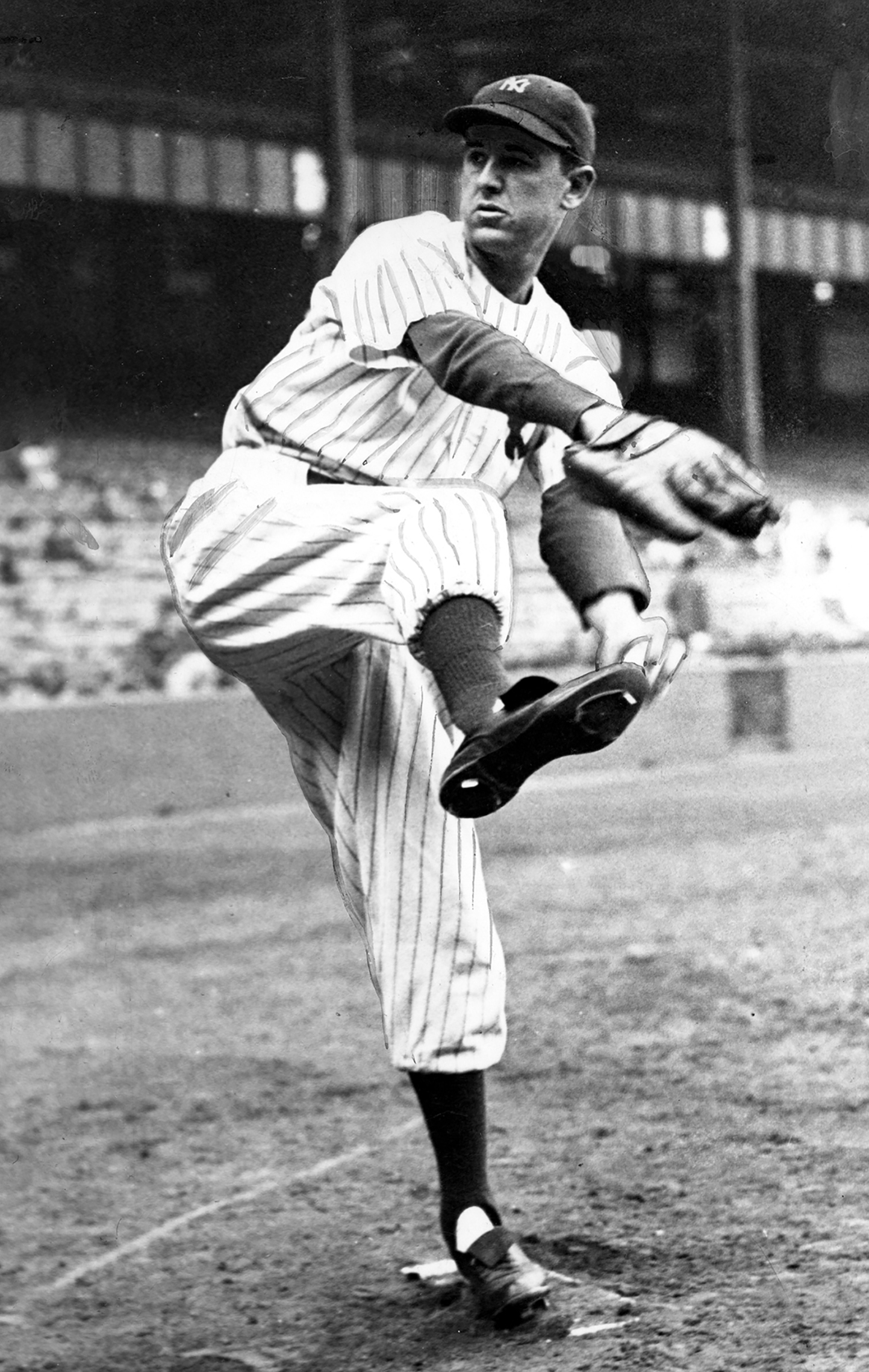 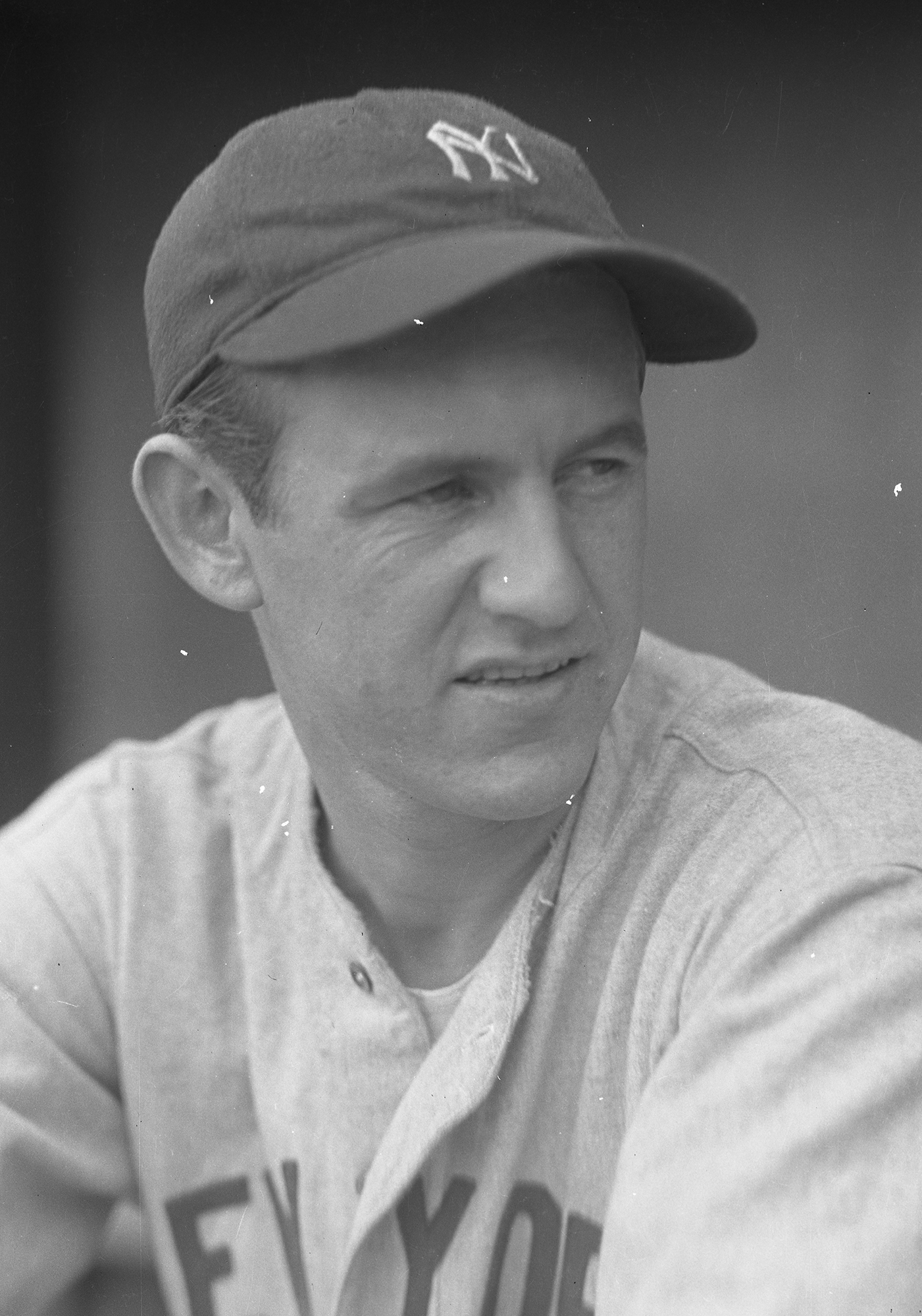