Class of 2017
Enlarge Plaque
Iván Rodríguez was one of the game’s finest two-way catchers.

Iván Rodríguez was one of the game’s finest two-way catchers.

The numbers are staggering for Iván Rodríguez, including the 14 All-Star Game selections and 13 Gold Glove Awards – both tops for any catcher in history.

But the best indicator of Rodríguez’s excellence may be his 2,427 games behind the plate. No one has caught more games at the big league level, and few can say they did it as well.

Born Nov. 27, 1971 in Manatí, Puerto Rico, Rodríguez was raised in Vega Baja and grew up learning the game in his baseball-crazed home country, beginning his catching career in Little League. He signed a free agent contract with the Rangers at age 16 in 1988, as the MLB Draft rules then in place did not extend to Puerto Rico.

By 1991, Rodríguez was considered one of the best catching prospects in the game – and was regarded as possibly having the best arm of any catcher in baseball before he even got to the big leagues. He made his debut with the Rangers on June 20, 1991 and finished fourth in the Rookie of the Year voting that year after hitting .264 with three homers and 27 RBI in 88 games. Defensively, he was as advertised – erasing 49 percent of the runners who tried to steal on him.

In 1992, he won the first of his 14 Gold Glove Awards and appeared in his first All-Star Game. And quickly, his offense caught up with his defense – as he topped the .300 mark in batting average for the first of eight straight years in 1995 while steadily adding power to his repertoire at the plate.

In 1999, Rodríguez put it all together – winning the American League Most Valuable Player Award by hitting .332 with 35 home runs, 113 RBI, 116 runs scored and 25 stolen bases. He became just the eighth catcher in history to post a season with at least 100 runs scored and 100 RBI.

Rodríguez left the Rangers via free agency following the 2002 season, signing a one-year deal with the Florida Marlins. He proved to be the missing piece in Miami, hitting .297 with 16 homers and 85 RBI to lead Florida into the postseason. With the lights shining brightest, Rodríguez excelled – winning the NLCS MVP and eventually propelling the Marlins to the World Series title.

Following his one-year stint in Florida, Rodríguez signed with Detroit, bringing veteran leadership to a team that had lost an American League-record 119 games in 2003. The Tigers improved by 29 games in 2004 as Rodríguez hit .334 and won his seventh (and final) Silver Slugger Award.

Rodríguez spent his final three seasons with the Yankees, Rangers, Astros and Nationals. By the time he retired following the 2011 season, he had totaled 2,844 hits – the most of any big leaguer who played at least 50 percent of his games behind the plate.

Rodríguez was elected to the Hall of Fame in 2017. 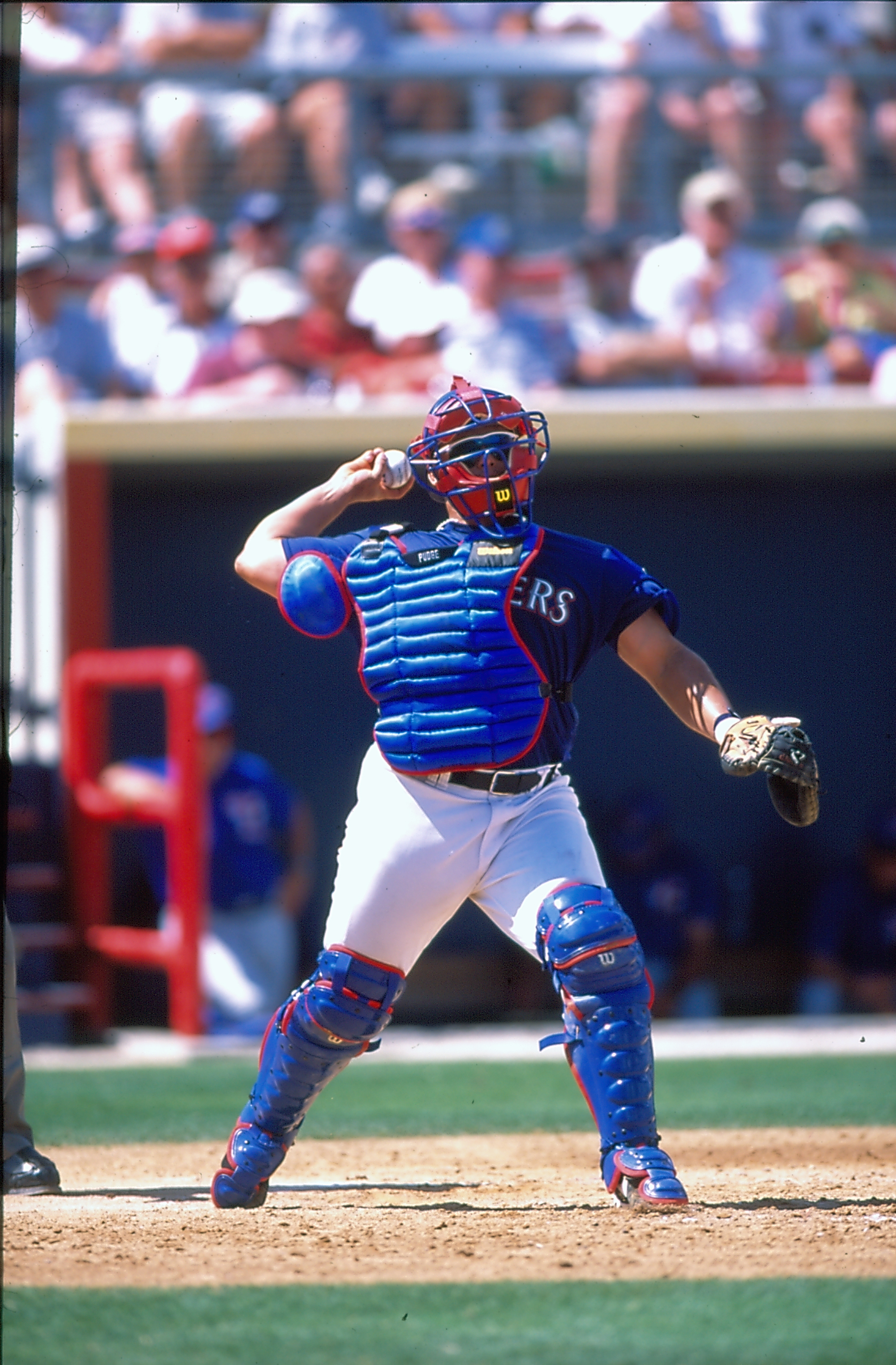 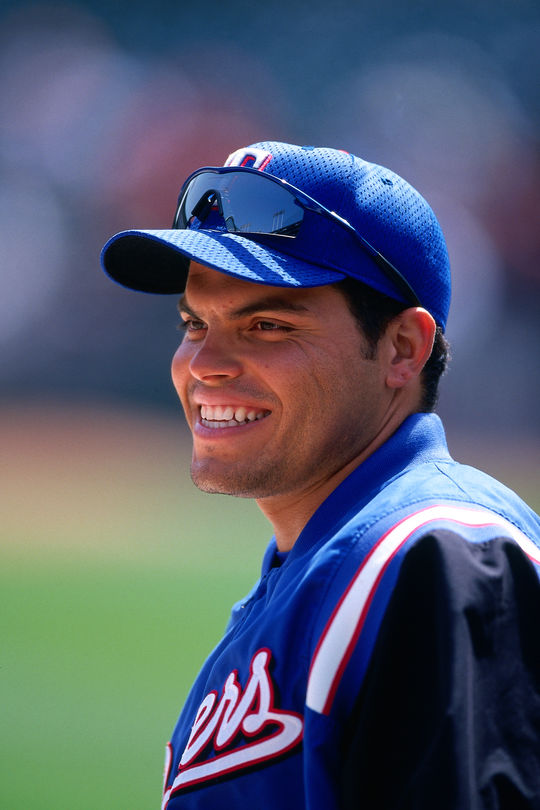