Class of 2019
Enlarge Plaque
Harold Baines earned a reputation as one of the best clutch hitters of his generation.

Harold Baines earned a reputation as one of the best clutch hitters of his generation.

At its most basic level, baseball is a hitter’s game. Hits equal runs, and runs equal wins.

And at every turn, Harold Baines parlayed his ability to hit into baseball stardom.

Baines began his professional baseball career as the No. 1 pick in the 1977 amateur draft by the Chicago White Sox. As the story goes, future Hall of Fame owner Bill Veeck first saw Baines at a Little League game when he was 12, then followed his career until he was eligible for the draft.

“I must’ve had a pretty decent day in Little League that day,” Baines said.

Baines quickly worked his way through the White Sox system, surfacing in the majors in 1980 as young manager Tony La Russa was assembling a future division winner. By 1982, Baines – an outfielder – was receiving American League Most Valuable Player votes after hitting 25 homers and driving in 105 runs during that season.

Over the following five seasons, Baines was named to three All-Star teams while averaging 22 homers and 97 RBI. He led the White Sox to the 1983 American League West title – the Sox’s first postseason appearance since 1959.

As he reached age 30, he quickly became a baseball version of lineup problem-solver. Traded to the Rangers in the middle of the 1989 season in the Sammy Sosa deal, Baines developed a reputation as a player who could help any team during the stretch drive – and one of the best designated hitters in the game. Baines appeared in 1,643 of his 2,830 big league games as a DH, making only 63 appearances in the field from 1989 until the end of his career. But from 1980-86, Baines played only five games at DH while establishing himself as one of baseball's most dependable right fielders.

“I guess that’s when I realized that it was a business,” said Baines of the trade from the White Sox. “Everybody’s not as fortunate as Cal Ripken to stay in one city his whole career.”

The Rangers sent Baines to the A’s in 1990, where he helped Oakland win the American League pennant. Baines homered in the World Series against the Reds, but Cincinnati swept Oakland.

“I had one goal: To get a World Series ring,” said Baines, who hit .324 in eight Postseason series. “I never got there. On paper, we had a better team (than the Reds in 1990). So that’ll tell you right there that you don’t know.”

Baines was elected to the Hall of Fame in 2019. 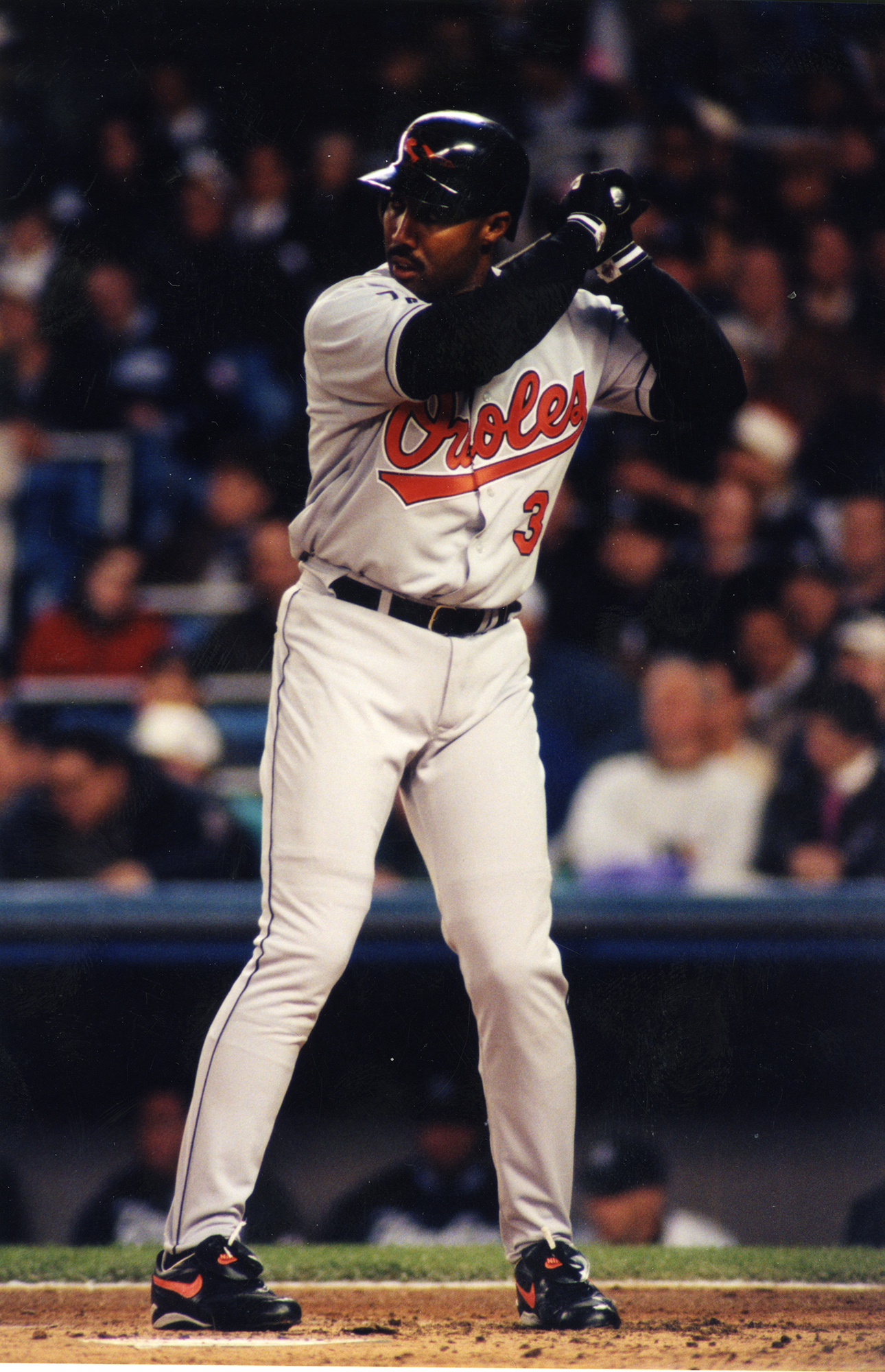 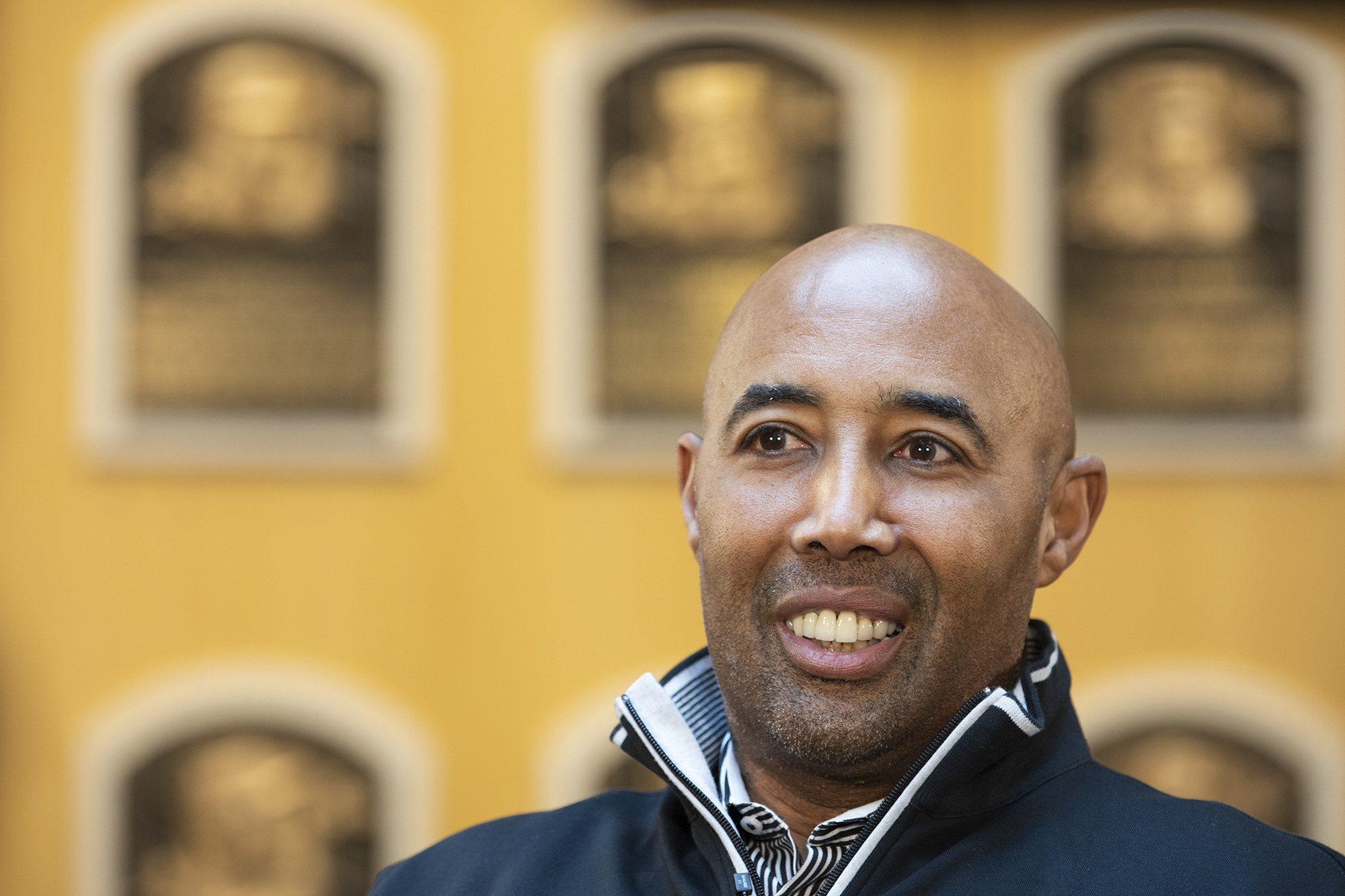 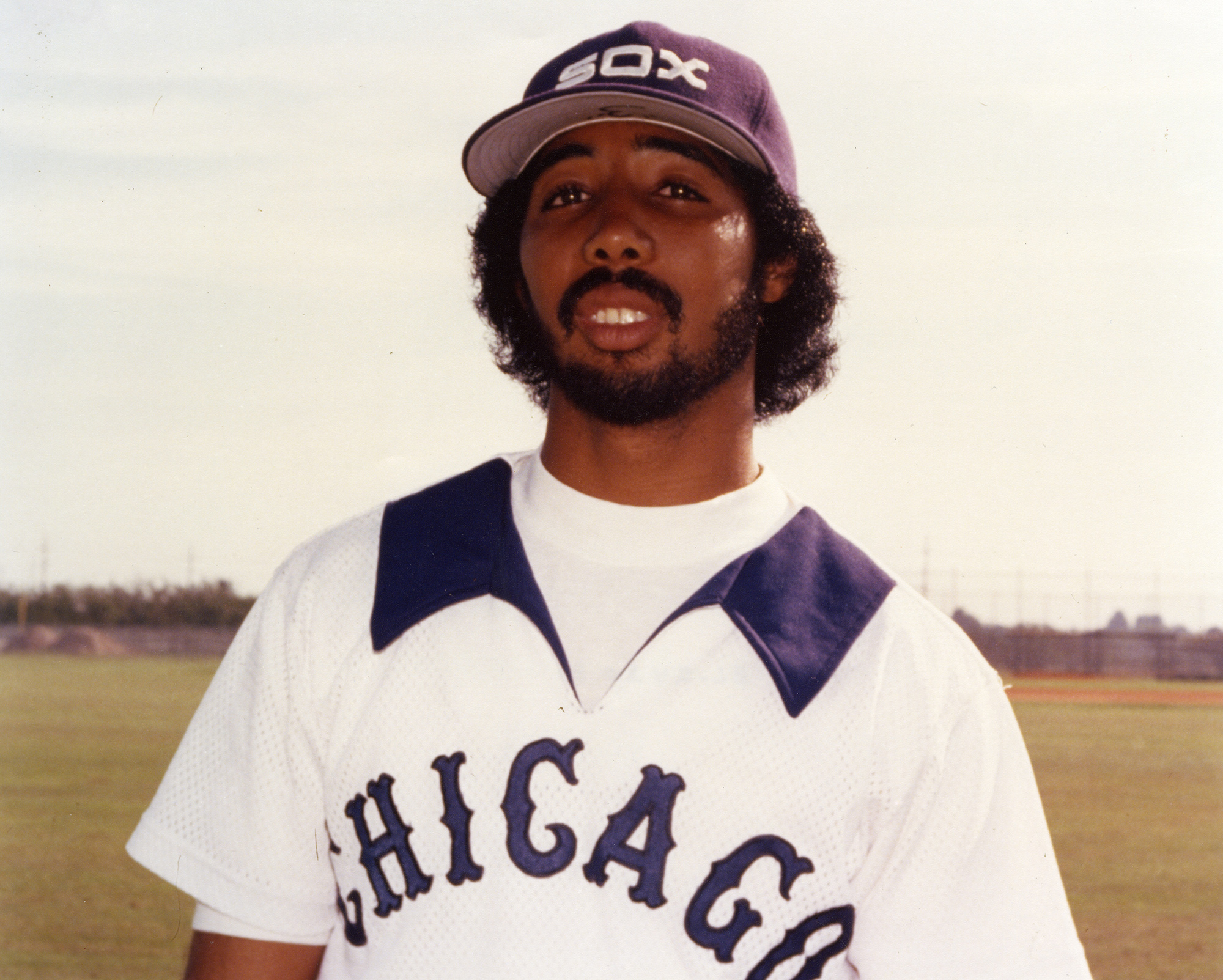 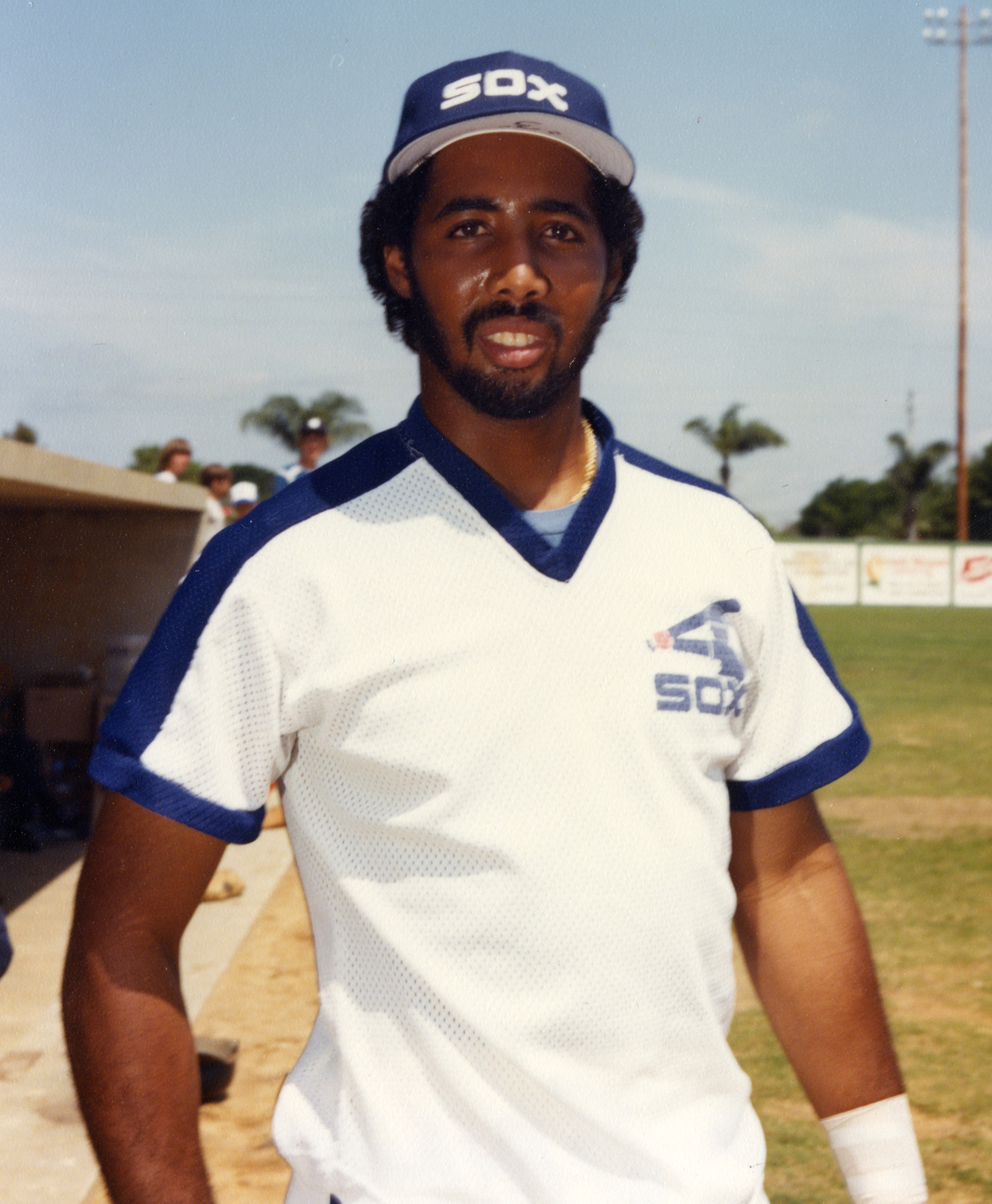