Class of 1947
Enlarge Plaque
Lefty Grove's .680 win percentage is the highest of any member of the 300-win club.

Lefty Grove's .680 win percentage is the highest of any member of the 300-win club.

There was a time, a few years back, when the Boston Red Sox' then-spring training facility in Fort Myers, Fla., included a hallway adorned with a collection of framed black-and-white photos devoted to the team's many legends.

We're talking serious eye candy for the serious fan, from Ted Williams and Bobby Doerr to Carl Yastrzemski and Jim Rice, except that one of the photographs was a real stumper.

The old-timey image showed a left-handed batter in his follow-through, seemingly taking the ball the other way, as good hitters will do. Given that it was a photo of one of the team's all-time greats, you'd have thought people would instantly identify the player's name.

The problem, alas, is that it was a trick photo of sorts: The Hall of Famer shown taking the ball the other way was a .148 career hitter whose real contribution to baseball is that he was perhaps the best left-handed pitcher in history.

His name was Robert Moses Grove. Or, as he's better known, Lefty Grove.

He didn't win as many games as Warren Spahn or emerge as a national phenomenon after baseball had moved into the television age, as was the case with Sandy Koufax, and he wasn't an annual World Series fixture, as Whitey Ford was, but Grove was so good at what he did that even his status as a 300-game winner seems underwhelming when one takes a closer look at his numbers.

Grove pitched just 17 seasons in the big leagues, nine of them with the old Philadelphia Athletics, eight of them with the Red Sox. He broke in with Connie Mack's Athletics in 1925 and, though at times injured and at times erratic and at times even considered overrated, he led the American League in strikeouts in his rookie year. He would go on to lead the AL in K's his first seven seasons. He had the lowest ERA in the American League in nine of his 17 seasons, and in seven of those seasons he was a 20-game winner – not counting 1931, when he went 31-4.

Grove went 300-141 for his career – a .680 winning percentage, the highest among members of the 300-win club. His nine ERA titles are the most of any pitcher in history.

Yet Grove is sometimes overlooked. Part of the reason might be that he lacked the oversized personality of Babe Ruth, Dizzy Dean and other stars from the Roaring Twenties and beyond.

But Grove's legacy also suffers for the simple fact that he had his finest seasons for a team that no longer exists: The Philadelphia A's were relocated to Kansas City after the 1954 season, and then on to Oakland after the 1967 season.

Grove did have some fine seasons with the Red Sox: He won four ERA titles in his eight seasons, and he was wearing a Sox uniform on July 25, 1941 when, at age 41, he pitched Boston to a complete-game 10-6 victory over the Cleveland Indians at Fenway Park for his 300th win. Future Hall of Famer Ted Williams, playing in his third big-league season, hit a fifth-inning home run to help Grove achieve his milestone victory, which turned out to be the last of his career.

Grove's career numbers are also limited by the fact that he did not debut in the big leagues until he was 25. He logged five seasons with the Baltimore Orioles of the International League at a time when the O's were not affiliated with any major league team. Grove went 108-36 in those five seasons before Orioles owner Jack Dunn finally sold his contract to Connie Mack and the A's. 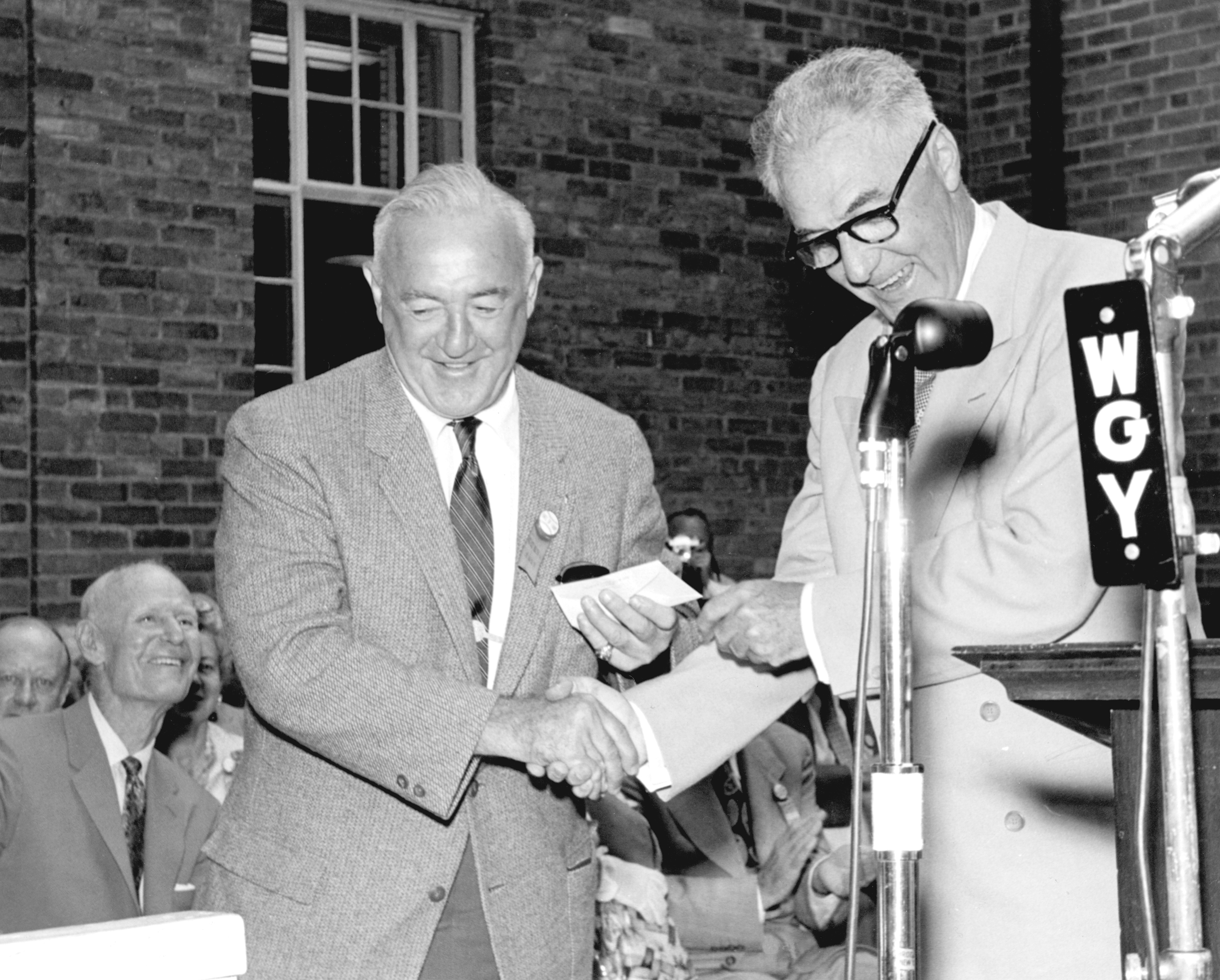 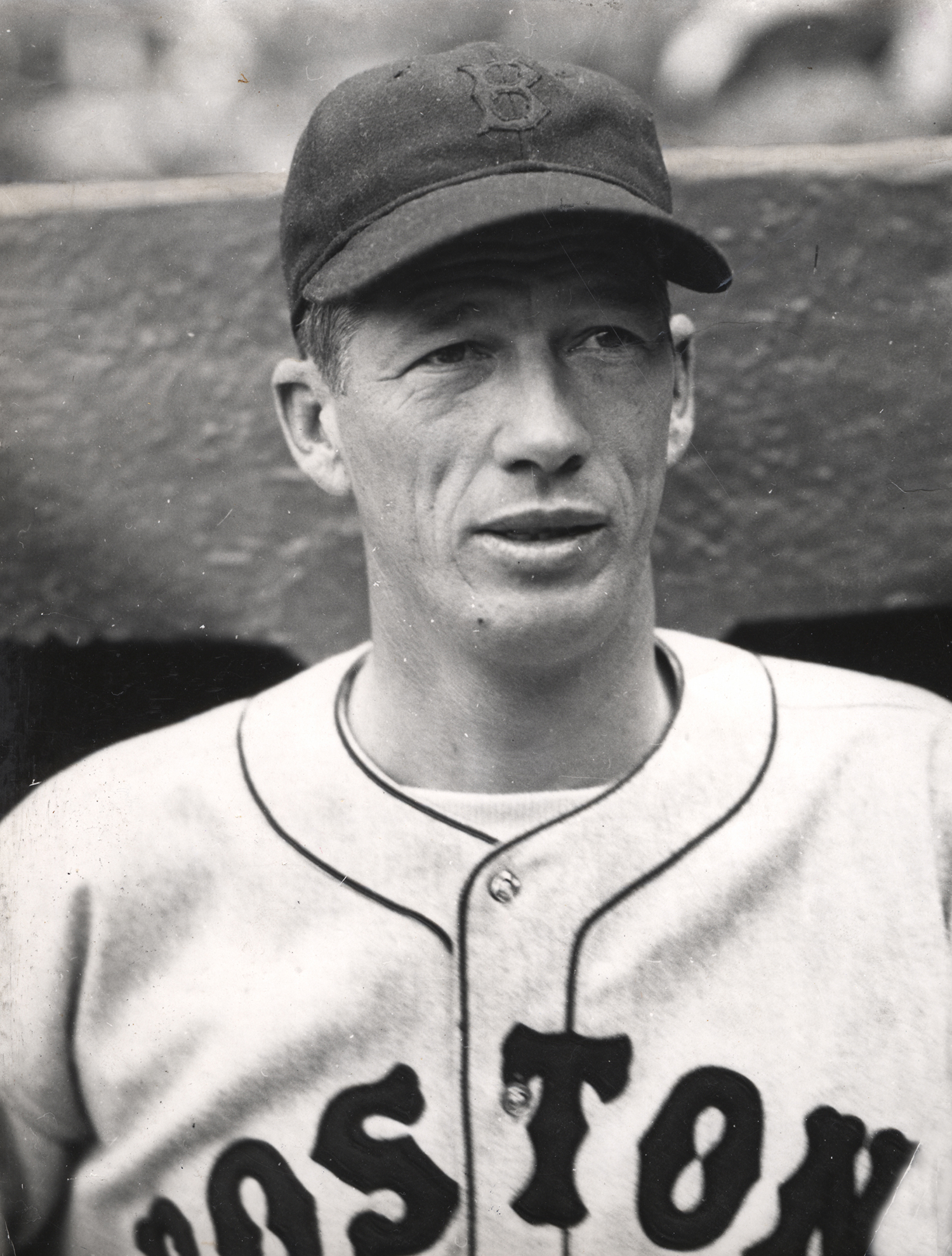 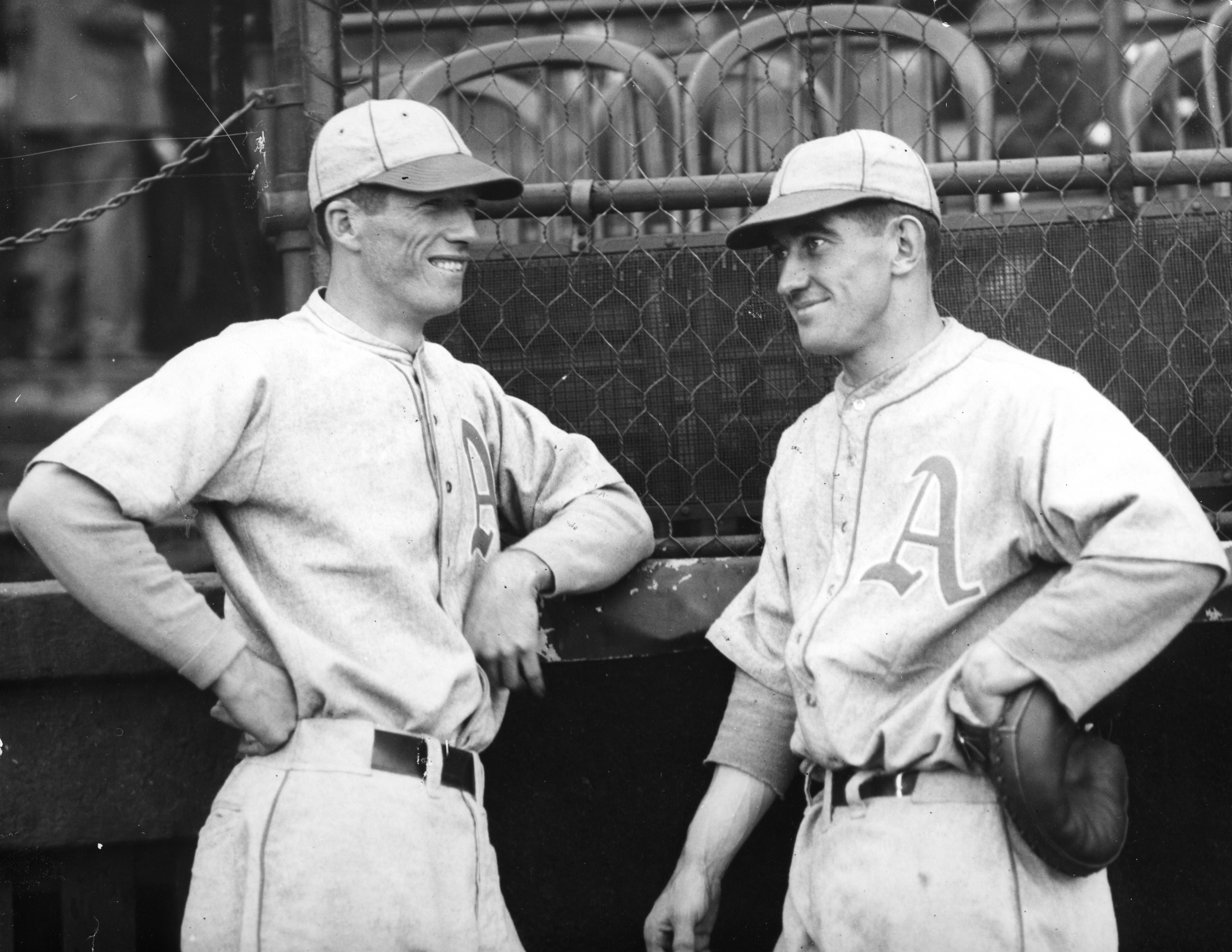