“There’s sunshine, fresh air, and the team’s behind us. Let’s play two.”

Ernie Banks reprised his signature line at his Hall of Fame induction speech in 1977. His sunny disposition was perfect for the “Friendly Confines” of Wrigley Field, last outpost of exclusively day baseball.

Perhaps no player defines his team as thoroughly as “Mr. Cub,” who played with joy and immense talent for the Cubs from 1953-71.

A native of Dallas, Texas, 19-year-old Ernie Banks debuted for the Kansas City Monarchs of the Negro Leagues in 1950. After two years in the Army, Banks returned to the Monarchs, who sold his contract to the Chicago Cubs in 1953. His debut on Sept. 17 marked the first appearance of an African-American player for the franchise.

Banks started every game at shortstop for the Cubs in 1954, finishing second in the NL Rookie of The Year voting and 16th in NL MVP voting. Banks would go on to win Most Valuable Player Awards in 1958 and ’59.

It was with the bat that Banks really excelled, however, hitting more than 40 homers five times and leading the league twice in homers and twice in RBI. He was a lifetime lifetime .274 hitter who totaled 2,583 hits, 1,305 runs scored and 1,636 runs batted in. On May 12, 1970, he hit the 500th home run of his career, becoming just the ninth player to reach the plateau. He finished with 512.

Banks was a member of 14 NL All-Star teams. Along with Honus Wagner and Cal Ripken, Jr., he was one of three shortstops named to Major League Baseball’s All-Century Team in 1999.

Hall of Fame manager Leo Durocher, Banks’ skipper with the Cubs from 1966-71, was famous for asserting that “Nice guys finish last.” But he made an exception for Mr. Cub:

“Banks is one nice guy who finished first – but he had the talent to go with it.” 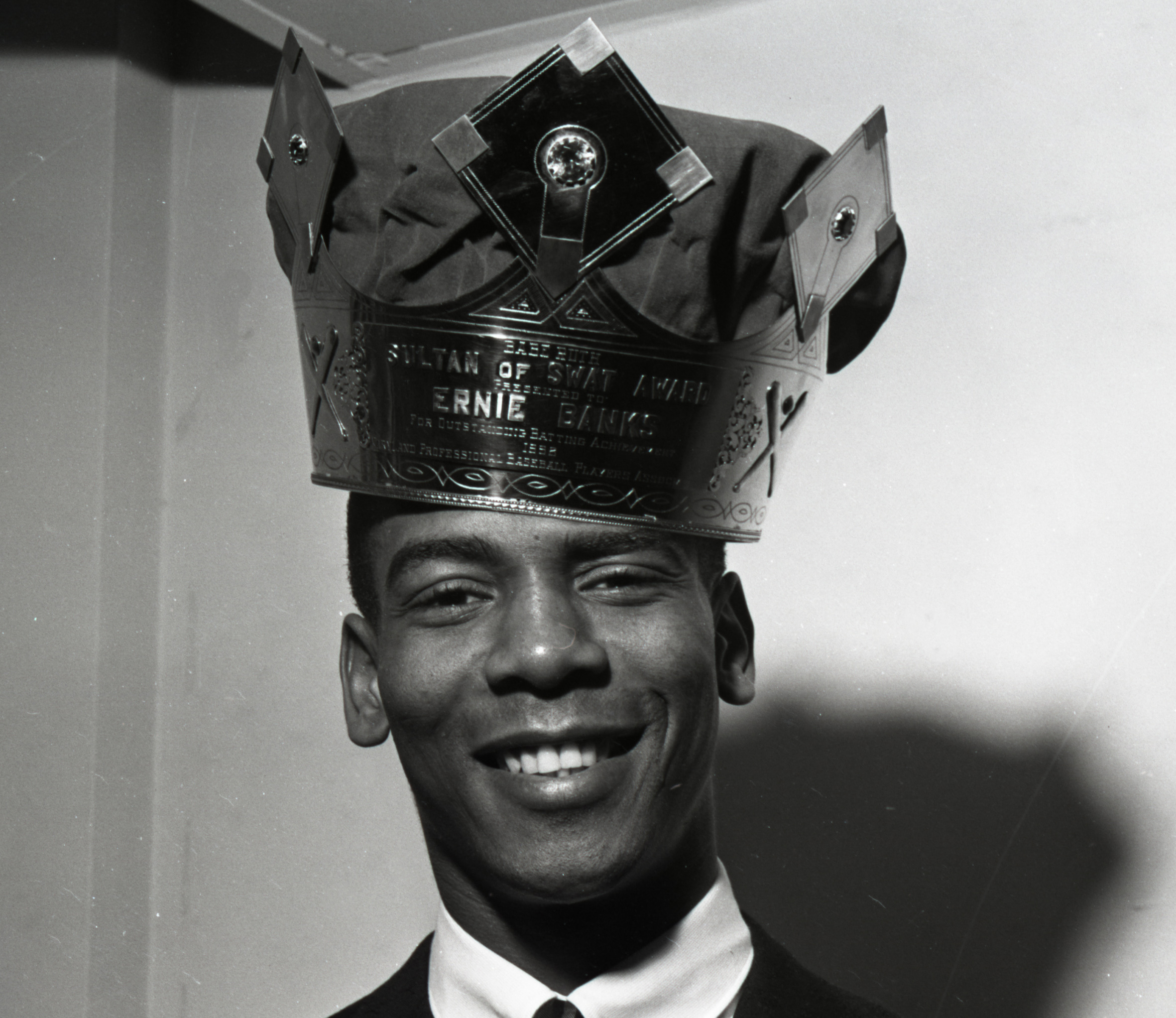 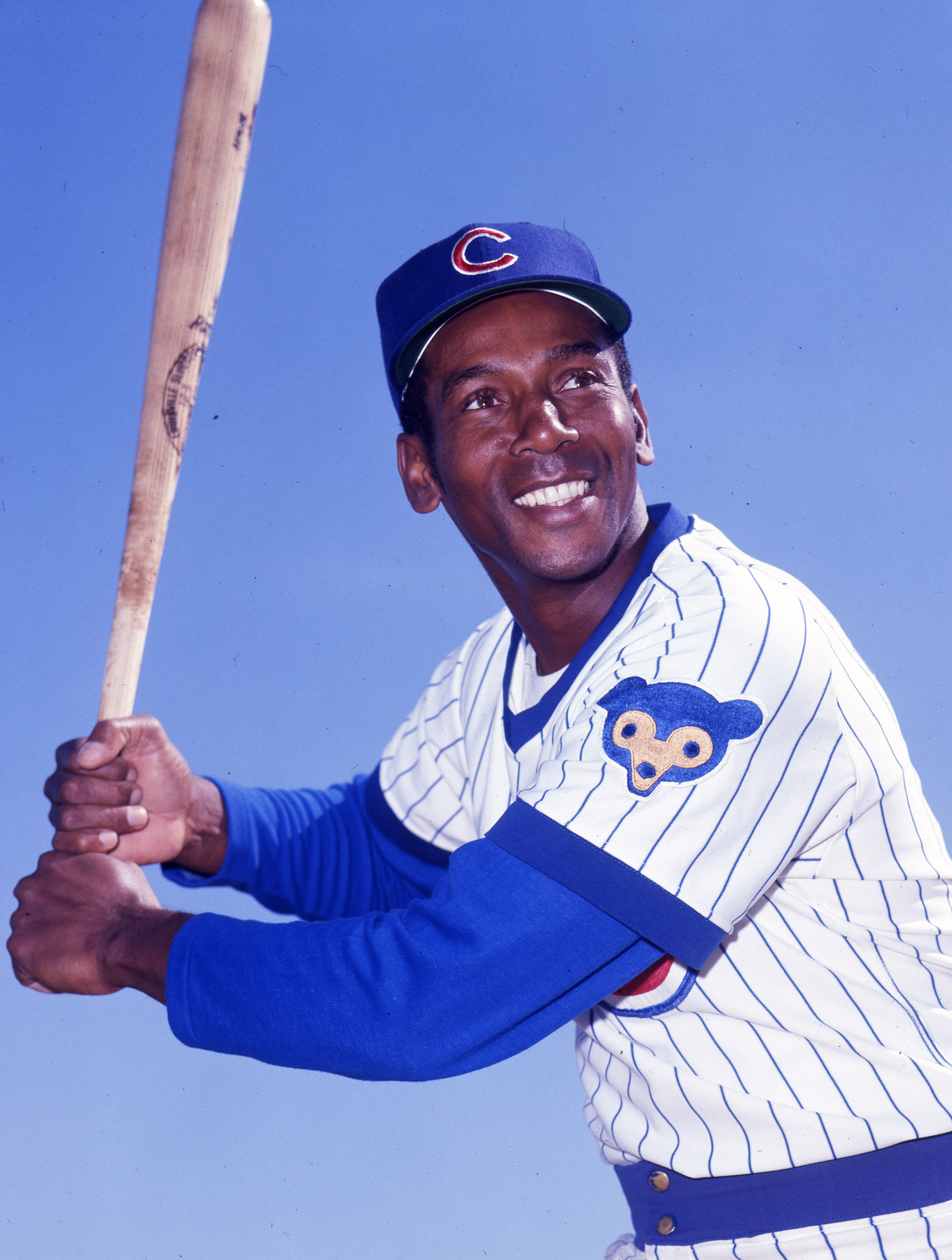