Winning a Most Valuable Player Award is one of the most momentous and sought-after accomplishments in all of sports.

But then there is Ernie Banks, former Chicago Cubs superstar and one of the premier power hitting shortstops in Major League Baseball history, who on Nov. 4, 1959, entered into an elite class of players by capturing the award in back-to-back seasons. 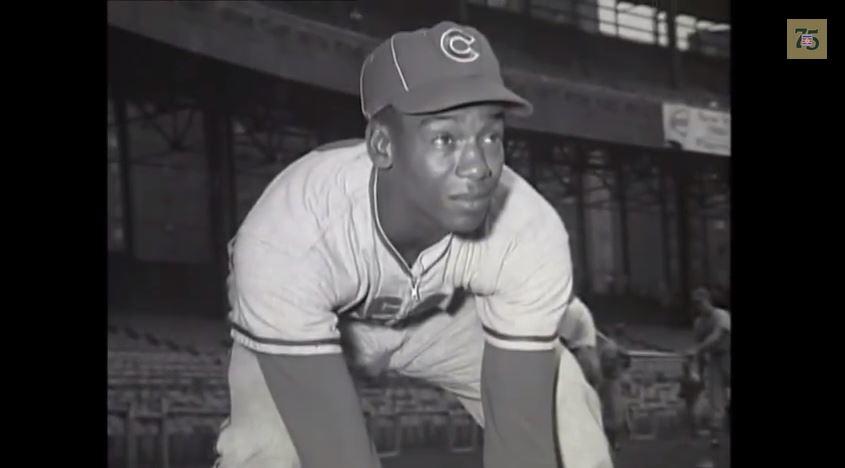 The following year proved to be equally as successful for Banks. In 155 games, he drove in 143 runs, hit 45 homers and posted a .304 batting average. When he picked up his second MVP title at the conclusion of the season, he became just the fifth man to win the award in consecutive years.

“Without him, the Cubs would finish in Albuquerque,” former big league manager Jimmy Dykes once quipped. 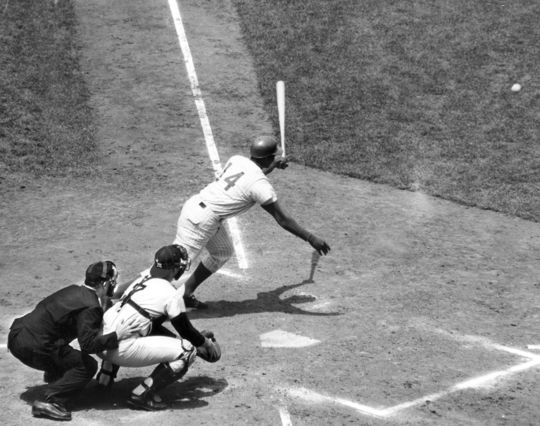 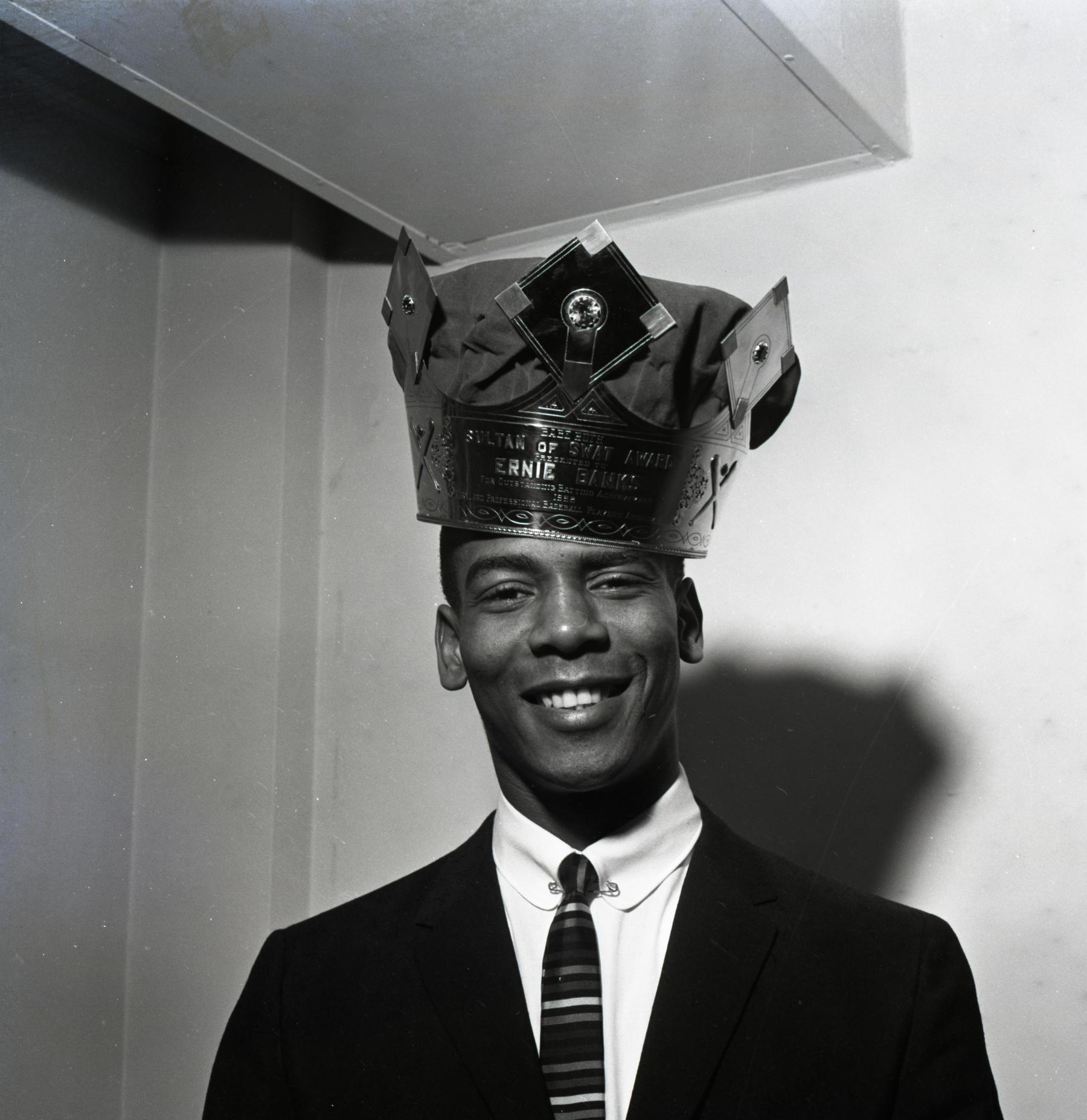 And while the Cubs never made it to the postseason in his 19-year playing career, his positive morale and love for the game always shone.

Banks holds the Cub’s record for extra-base hits and is second on the all-time list for home runs hit by a shortstop – trailing only Cal Ripken Jr.

Banks made the switch from shortstop to first baseman in the ’61 season and continued his offensive dominance. When he retired in 1971, he had 512 career home runs and 2,583 hits.

In 1977, the 11-time All-Star was elected to the National Baseball Hall of Fame in his first year of eligibility. 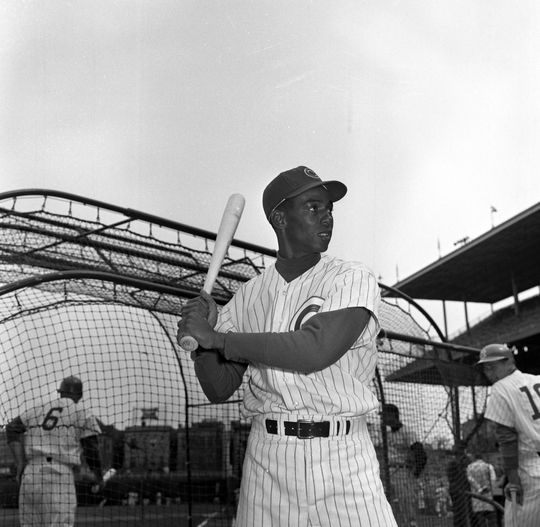