When USA Today reporter Bob Nightengale asked Rickey Henderson in December 1998 if he was ready to retire, the soon-to-be 40-year old had a quick response ready.

“Noooooo,” Henderson exclaimed. “It’s not time. Not now. I got things to do.”

Anyone who knew Rickey well could have expected that response. And he was right. Still on the near horizon for baseball’s all-time stolen base leader were a few more records previously thought to be unbreakable: Babe Ruth’s 2,062 career walks and Ty Cobb’s 2,244 career runs.

But before Henderson went on to surpass both of those marks, he would join another exclusive club that spoke volumes about his legendary speed and remarkable longevity.

On March 30, 2000, baseball’s best burglar swiped second and joined Hall of Famer Ted Williams as the only players to record a stolen base in four different decades. 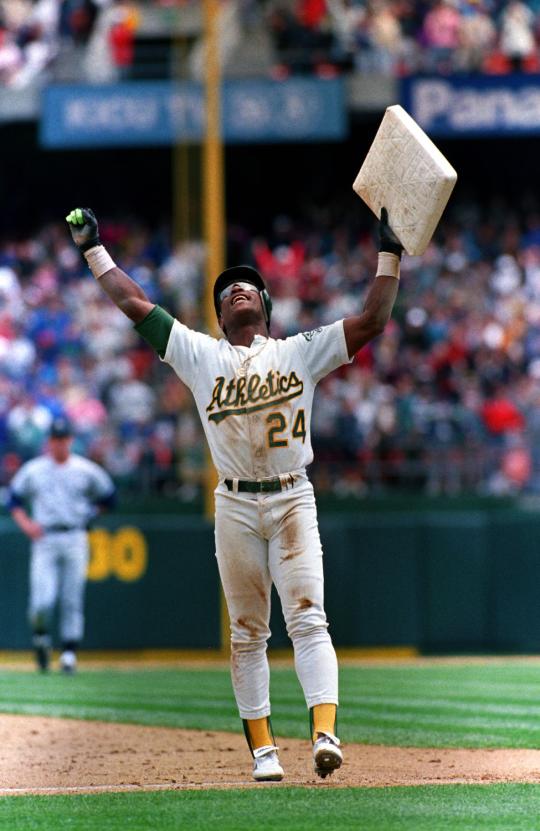 Rickey Henderson holds up stolen base number 939, making him the all-time stolen base leader on May 1, 1991. (Brad Mangin / National Baseball Hall of Fame Library)

Henderson looted the 1,335th bag of his career in the top of the seventh for the Mets. It came in the team’s second game of the season against the Cubs in a special Opening Week series at Japan’s Tokyo Dome. Rickey’s first steal of the new millennium formed a peculiar club alongside a man who was far more revered for his hitting than his baserunning. As a matter of fact, Ted Williams stole only 24 total bases in his career – the first coming on May 21, 1939 and the last on July 22, 1960.

Five years before Henderson’s steal in Tokyo, a man named Ted Williams did make a name for himself on the basepaths. But it was not the then-77-year old “Splendid Splinter,” but instead minor league outfielder Ted Williams of the Texas League’s Wichita Wranglers. In Spring Training 1995, Williams – who had played parts of nine seasons in the minor leagues – was still getting large ovations at games because of his name.

“I’m a different kind of Ted Williams,” he told the Beaver County Times on March 13, 1995. “Ted Williams was probably the greatest hitter of all time. I’ll never be close to being in his class as a hitter. But I do one thing he didn’t, and that’s steal bases.”

Indeed, baserunning was this Ted Williams’s specialty as he tallied 383 steals – including a Midwest League-best 74 in 1987 - during his minor league career. Meanwhile Henderson, who stole at least one base for all nine major league teams he played for, would go on to swipe 35 more bags for the Mets and Mariners during that 2000 campaign. In 2003 he finished his big league career with 1,406 steals, a record that will likely stand for decades.

Even after his big league career was over, Rickey wasn’t finished: He stole another 53 bases for the independent Newark Bears and San Diego Surf Dawgs before finally hanging up his spikes for good in 2005 at age 46. 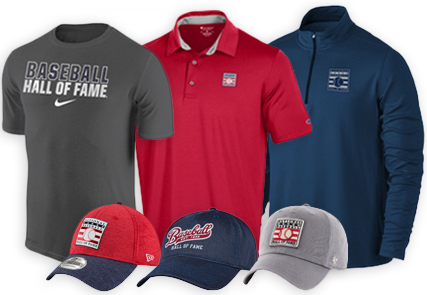 It was a fitting ending for a man who seemed to never stop running, revolutionizing the game of baseball in the process.

“Not since Babe Ruth hit fifty-four home runs in 1920 – thirty more than anyone else had hit in a season – has one of baseball’s fundamental areas of offensive production been in such danger of major redefinition,” wrote The Washington Post’s Thomas Boswell during Henderson’s heyday. “Now, perhaps for the first time, a player’s skill is challenging the basic dimensions of the diamond.”

Since that game in Japan, two more players have joined baseball’s “stolen-base-in-four-decades” club.

But Henderson’s impact on the modern game – with his legs and beyond – is in little doubt. 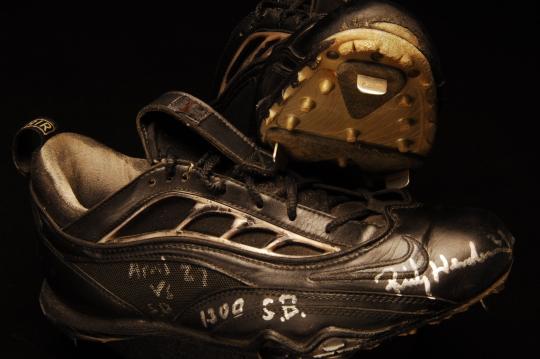 “He was so important in games against good pitchers, in games where you could hardly get a run,” said fellow Hall of Famer and Oakland A’s teammate Dennis Eckersley. “Late in the game, he’d come up to bat and always end up on first base.

“He was an on-base machine before anyone cared about on-base percentage. Now it’s a big deal. Back then, it wasn’t.” 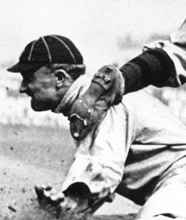 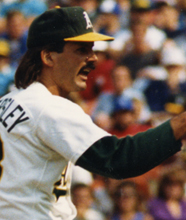 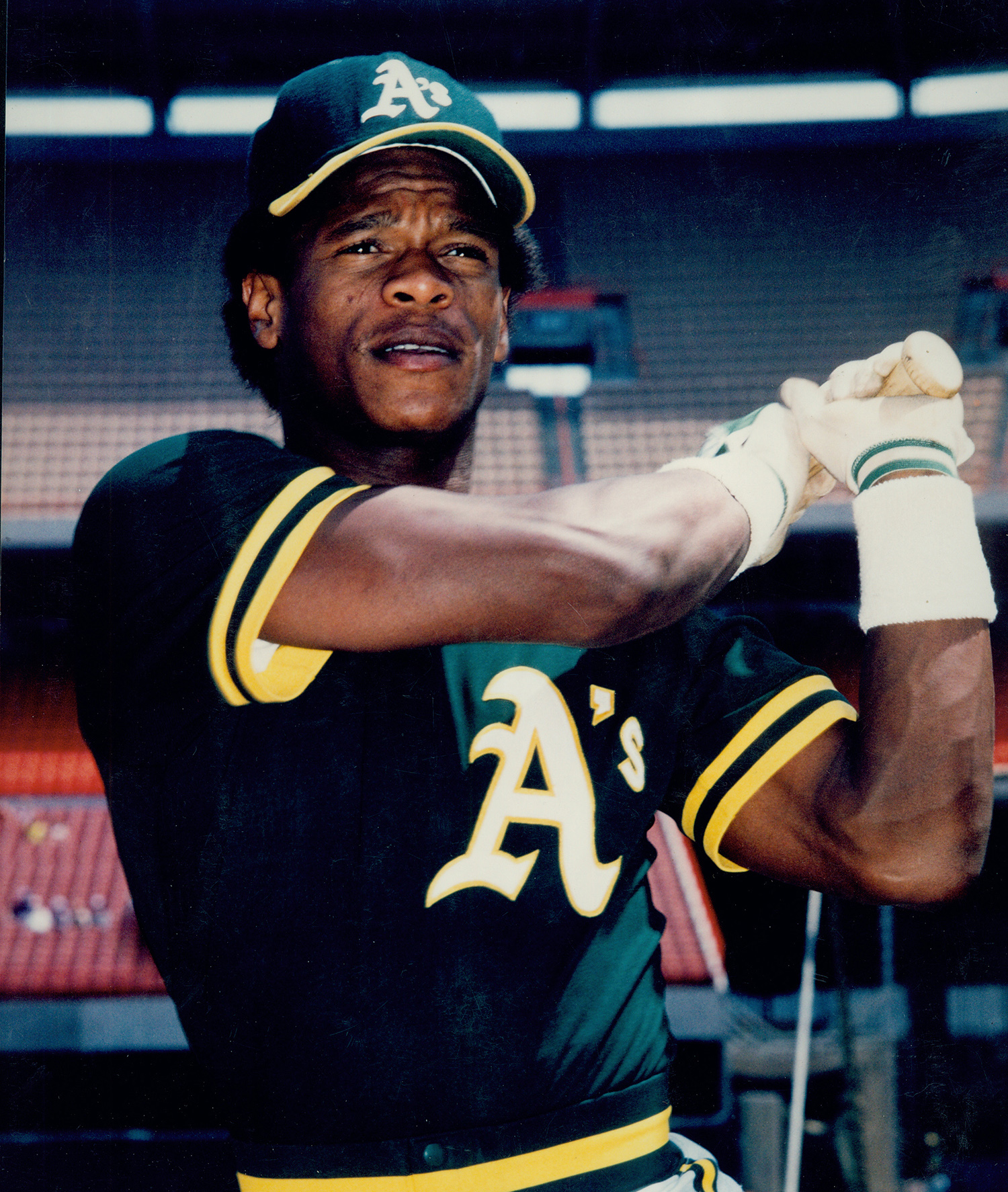 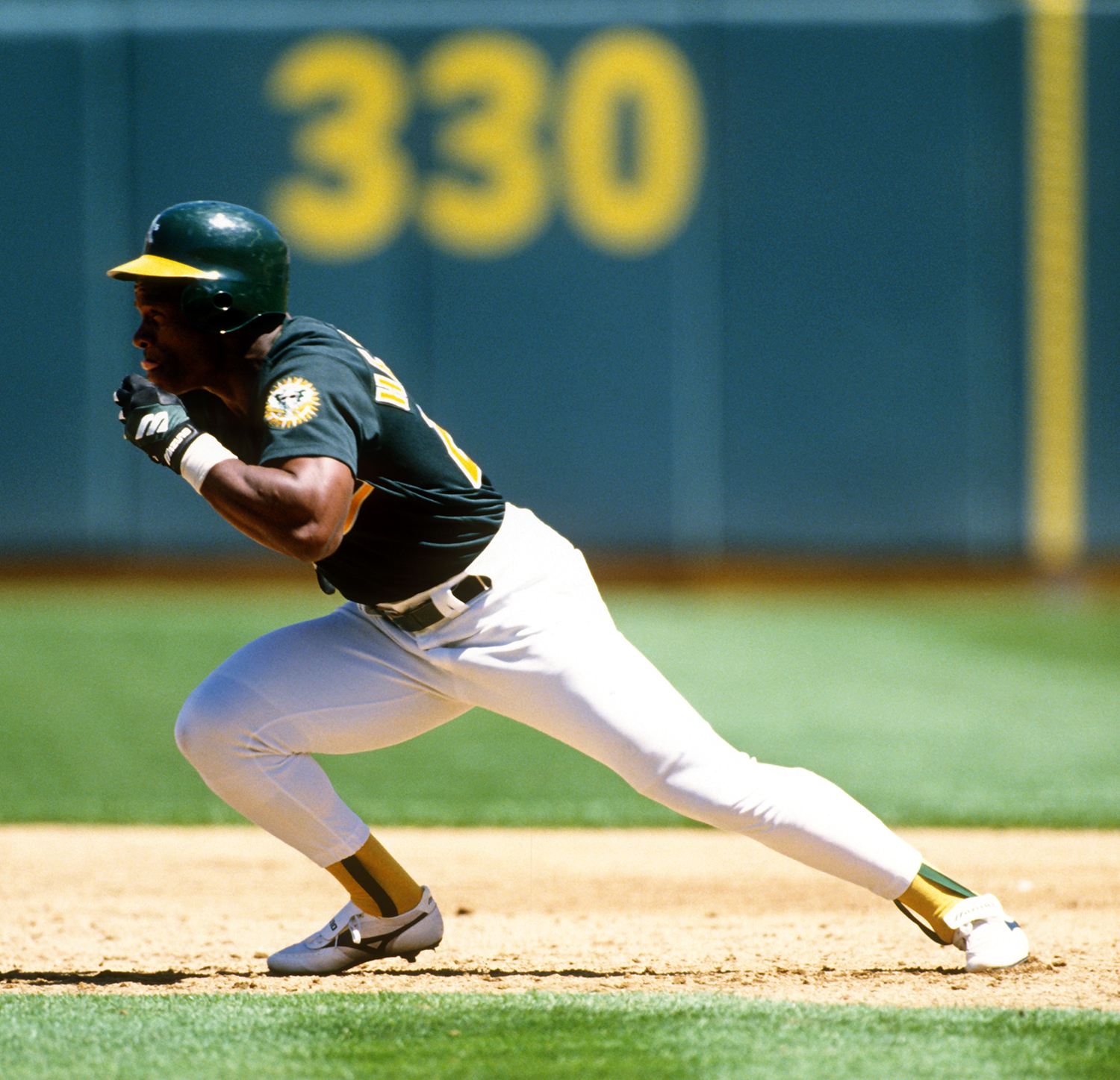 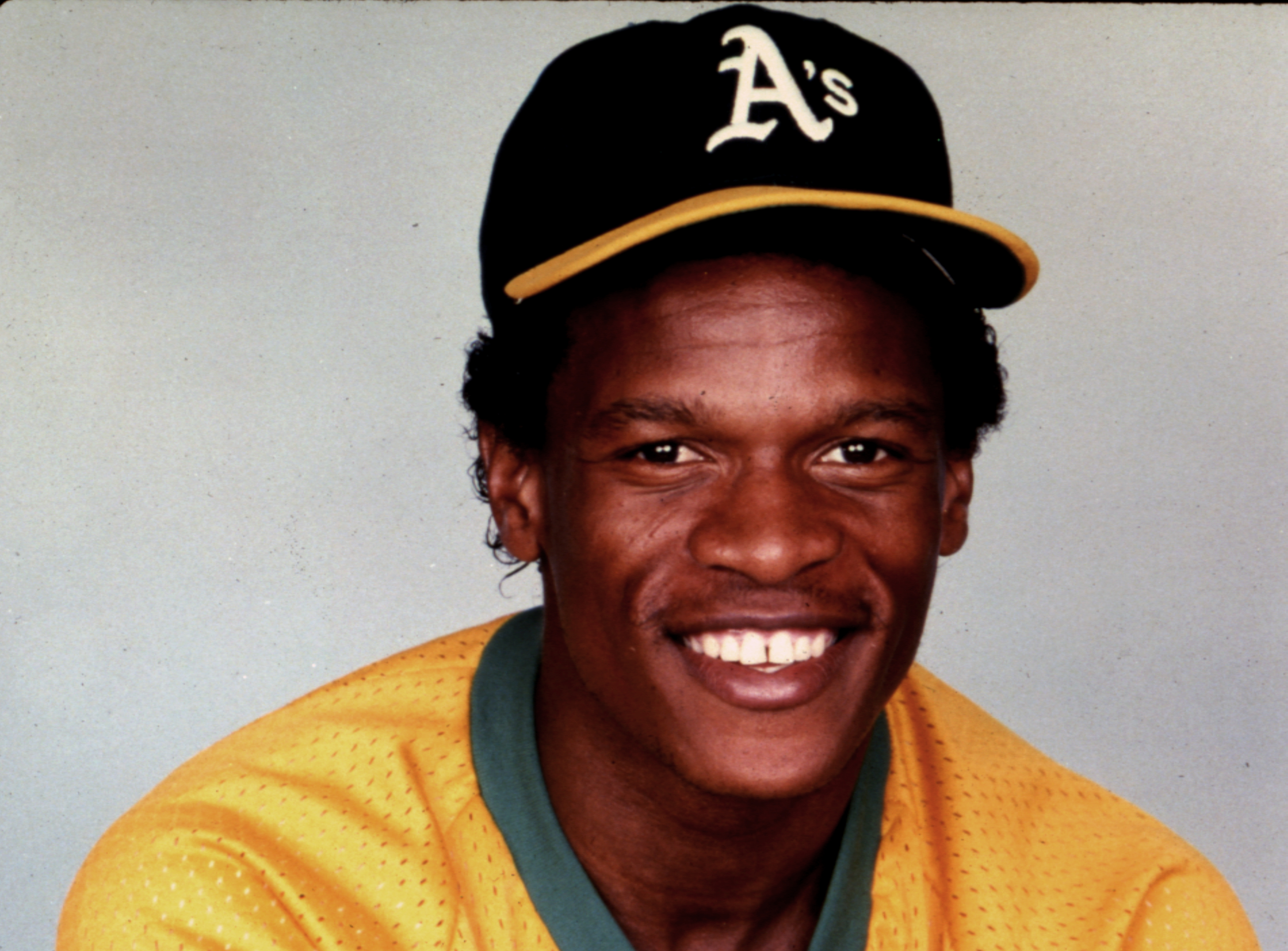 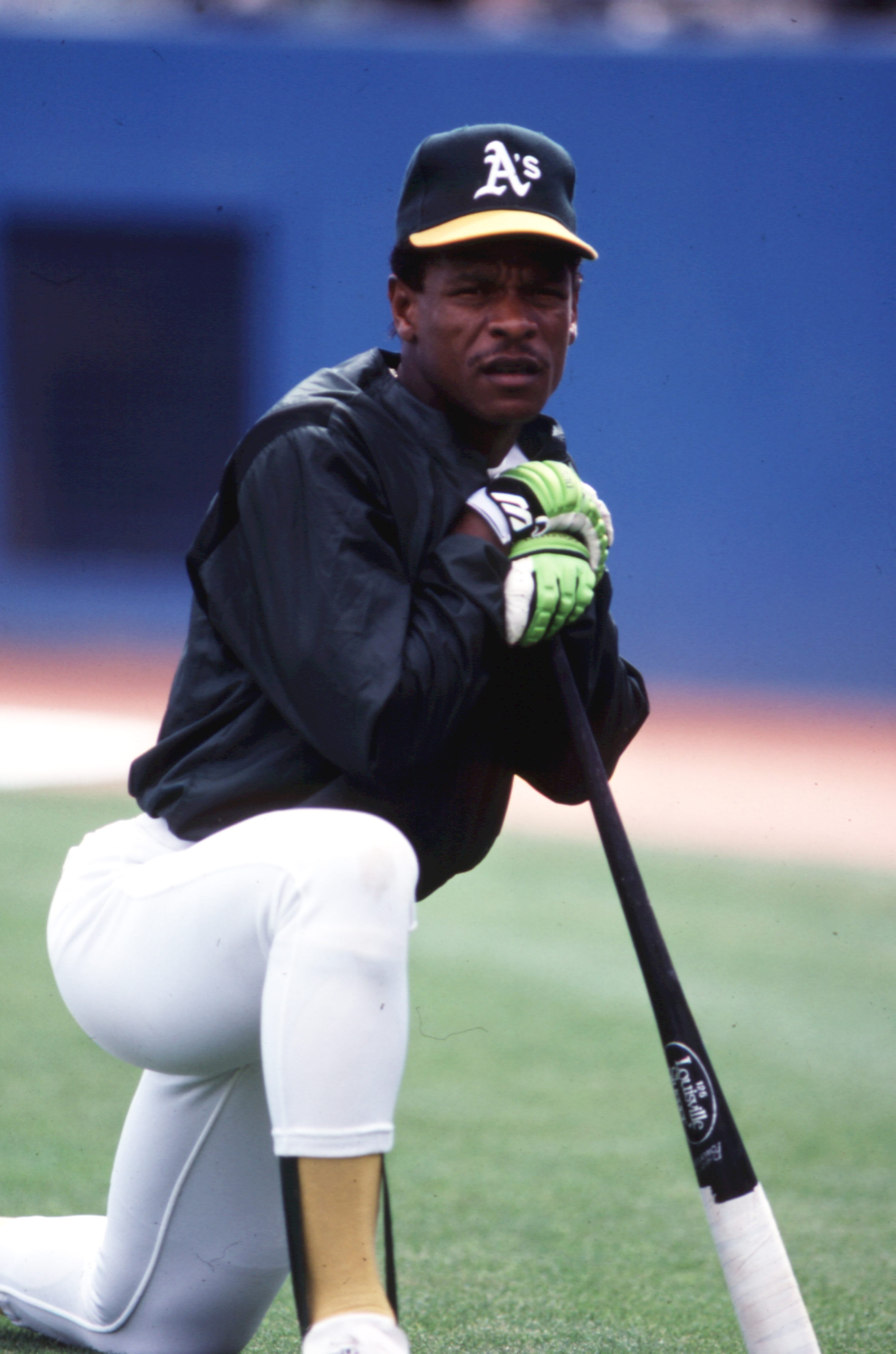 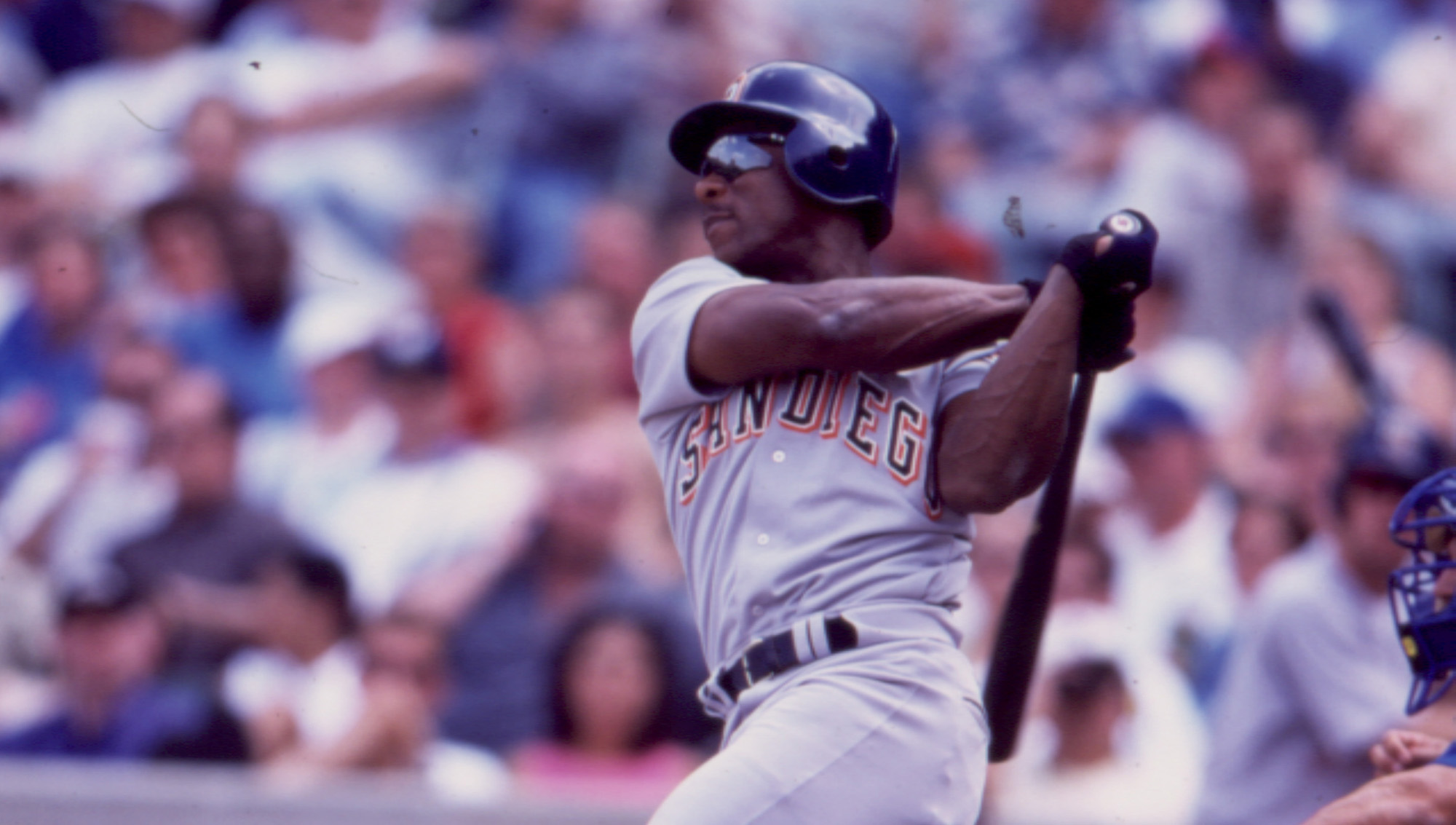 Henderson’s deal with Padres sets the stage for history

Rickey Henderson signed with the Padres on March 19, 2001. By the end of the season, he would be baseball's all-time leader in walks and runs.