A Derek Nicholson two-run home run gave the Detroit Tigers a 6-4 walk-off victory against the defending World Series champion Boston Red Sox in the 59th Hall of Fame Game on May 23, 2005, at Doubleday Field.

Nicholson, who was hitless before the home run, lined a 1-0 pitch over the center field wall to end the game.

Detroit struck early in the bottom of the first inning with four consecutive singles to take a quick 2-0 lead. Carlos Peña and Marcus Thames each recorded an RBI in the inning. Peña would go on to win the game’s Most Valuable Player Award.

Peña was also responsible for the Tigers’ third run of the game, hitting a solo shot over the left field fence in the third inning. 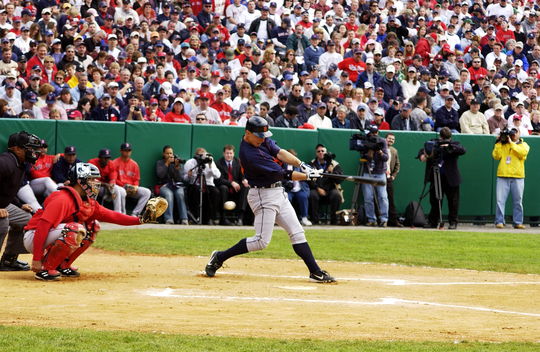 Brandon Inge bats for the Tigers during the 2005 Hall of Fame Game. (Milo Stewart Jr./National Baseball Hall of Fame and Museum)

After the Red Sox scored a run in the top of the fifth to make it 3-1, Detroit’s Rondell White hit a homer to center field to reestablish a three-run Tigers lead.

However, Boston responded with a three-run rally to tie the game in the seventh. Michael Lockwood hit a two-run home run, and Willy Mota followed with a solo blast to knot the score at four.

Both teams were scoreless in the eighth, and Detroit closer Lee Rodney – called up from the Double-A Erie SeaWolves – shut down the Red Sox in the top of the ninth to wrap up the victory.

Pena led all hitters with a 4-for-4 performance, adding two runs scored and an RBI.

No other Tiger had more than one hit.

For the Red Sox, Lockwood and Hanley Ramírez each had two hits. Lockwood added two RBI. 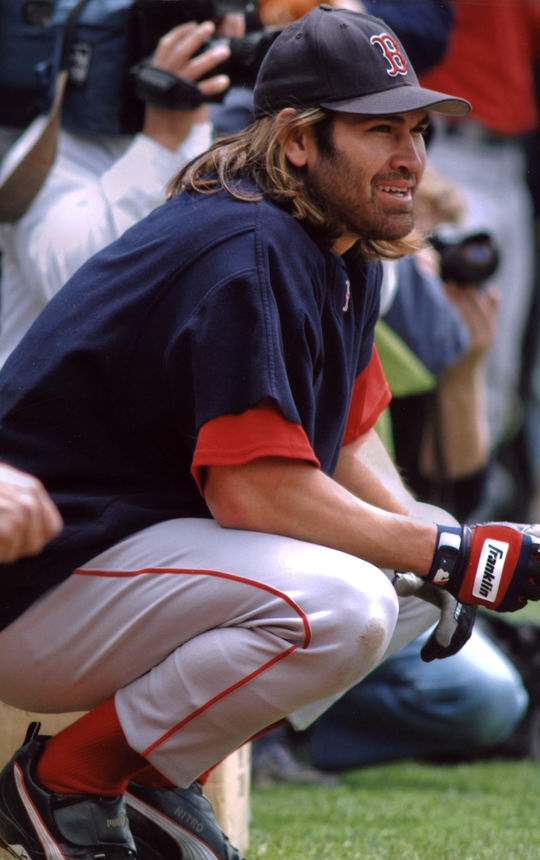 Johnny Damon of the Red Sox takes in the scene at Doubleday Field at the 2005 Hall of Fame Game. (Tom Ryder/National Baseball Hall of Fame and Museum) 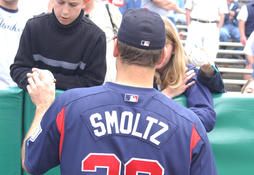 The Braves and Twins met at Doubleday Field to in the 58th Hall of Fame Game. 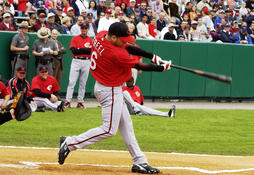