Sam Breadon made his early mark as a pioneer in the automobile industry.

His lasting legacy, however, remains the success of the St Louis Cardinals.

The 10 candidates on the Pre-Integration Committee ballot are: Doc Adams, Bill Dahlen, Wes Ferrell, August (Garry) Herrmann, Marty Marion, Frank McCormick, Harry Stovey, Chris von der Ahe, Bucky Walters and Breadon. Any candidate who receives at least 75 percent of all ballots cast will be enshrined in the Hall of Fame as part of the Class of 2016.

Born July 26, 1876, in New York City, Breadon moved from Manhattan to St. Louis just after the turn of the century and worked at the city’s 1904 World’s Fair selling popcorn.

From there, Breadon identified the fledgling automobile industry as a target – and quickly became a millionaire as the owner of Pierce-Arrow automobile dealerships. In 1917, Breadon bought an interest in the Cardinals for $200. Three years later, Breadon purchased control of the struggling franchise – which hadn’t finished above third place in the National League in more than 25 years.

By 1926, Breadon – who installed future Hall of Famer Branch Rickey as the team’s general manager in 1925 – had led the Cardinals to a World Series victory over the Yankees. Breadon helped Rickey create the modern farm system, stocking the Cardinals’ own minor league clubs with prospects. 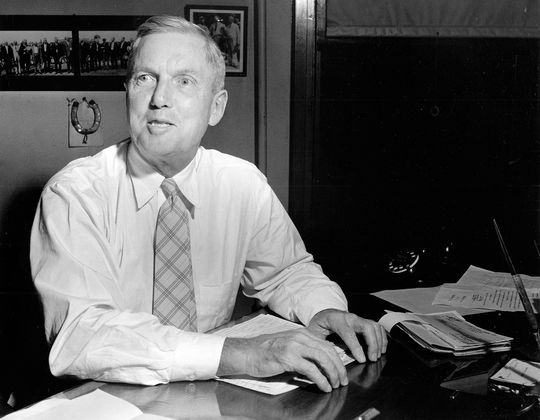 “It would be quite a job if I had to do it,” Breadon said. “But Branch Rickey is the supervising manager of that end of it. I don’t know as I’d advise another club to go in for baseball farming on a large scale unless they had a Rickey around.”

Another future Hall of Famer, Rogers Hornsby, managed the Cardinals in 1926 and had hit better than .400 three times during the previous four years. But Breadon and Rickey traded Hornsby to the Giants before the 1927 season, receiving in return future Hall of Famer Frankie Frisch. During the next 11 seasons, Frisch helped the Cardinals win four NL pennants and two World Series titles.

“I realized that it’s the ballclub that counts, not the individual,” Breadon said. “And I never again was afraid to trade a player.

“For one season, the greatest player I had was Frank Frisch. He took me off the spot and himself, too.”

By the late 1930s, Frisch and the rest of the legendary Gas House Gang had passed their prime, leading Breadon and Rickey to restock the Cardinals from their farm system. Breadon brought future Hall of Fame manager Billy Southworth on board in 1940, and with homegrown stars like Walker Cooper, Marty Marion and Murry Dickson – along with future Hall of Famers Enos Slaughter and Stan Musial – leading the way, the Cardinals won four more NL pennants and three more World Series between 1942 and 1946. 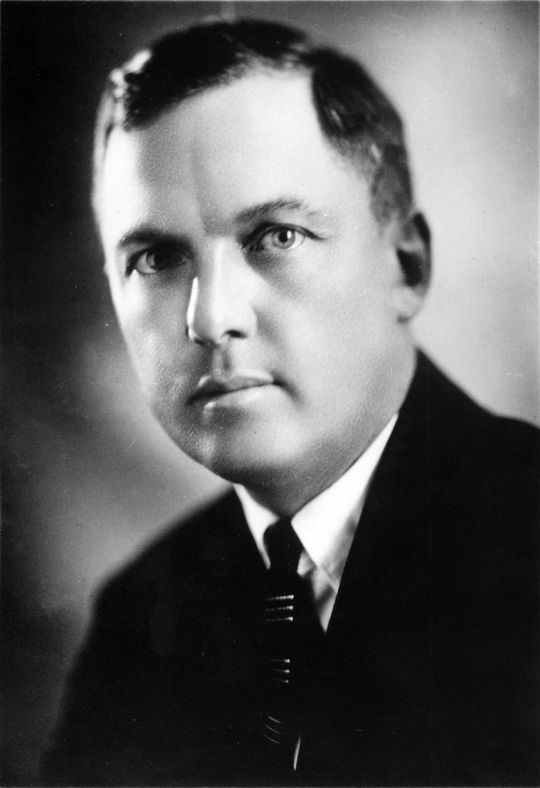