Part of the PRE-INTEGRATION series
Written by: Craig Muder

Bucky Walters didn’t become a full-time big league pitcher until he was 27 years old. But he quickly made up for the lost time.

Now, Walters could take his place with baseball’s all-time greats at the Hall of Fame.

The 10 candidates on the Pre-Integration Committee ballot are: Doc Adams, Sam Breadon, Bill Dahlen, Wes Ferrell, August (Garry) Herrmann, Marty Marion, Frank McCormick, Harry Stovey, Chris von der Ahe and Walters. Any candidate who receives at least 75 percent of all ballots cast will be enshrined in the Hall of Fame as part of the Class of 2016. 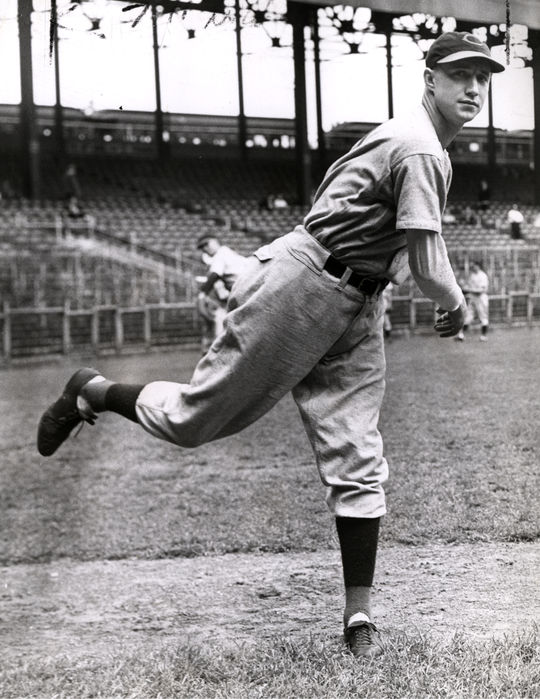 A posed shot of Walters in 1939, his second season with the Reds. BL-3865.68WTv (National Baseball Hall of Fame Library)

Walters was a six-time All-Star, and the 1939 National League MVP and Triple Crown Winner. During that season, he led the National League with 27 wins, a 2.29 ERA and 137 strikeouts.

Walters was the workhorse for two pennant-winning Reds teams in 1939 and 1940. In the 1940 World Series, Walters threw two complete games in two appearances with a 1.50 ERA, including a shutout in Game 6 to force a Game 7. The Reds beat the Tigers for the World Series Championship. 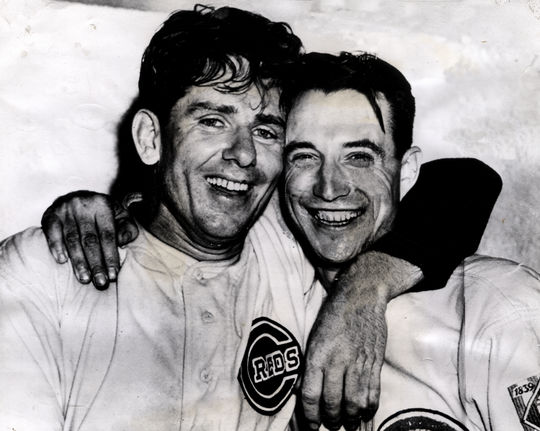