Tim Murnane, one of most remarkable and colorful characters in the Game's history, began his ball playing career in 1869.

With major league stops at Middletown (Connecticut), Philadelphia, Boston and Providence, the highlight of his playing career came in 1874 when, as a member of the old National Association's Philadelphia Athletics, he participated in the first baseball tour of Europe.

In 1884, Murnane managed the Boston club of the Union Association.

Murnane was responsible for the discovery of many of the Game's early stars. Following his playing days, Murnane held the position of President of the New England League for 24 years. He later was president of the Eastern League, a member of the Arbitration Board and was the first Vice President of the National Association.

Murnane published the Boston Referee, edited the Minor League Guide and was baseball editor of the Boston Globe for 30 years.

His delightful wit and Irish brogue made him a popular after dinner speaker. He was a tireless and enthusiastic worker and one of the early authorities on baseball. 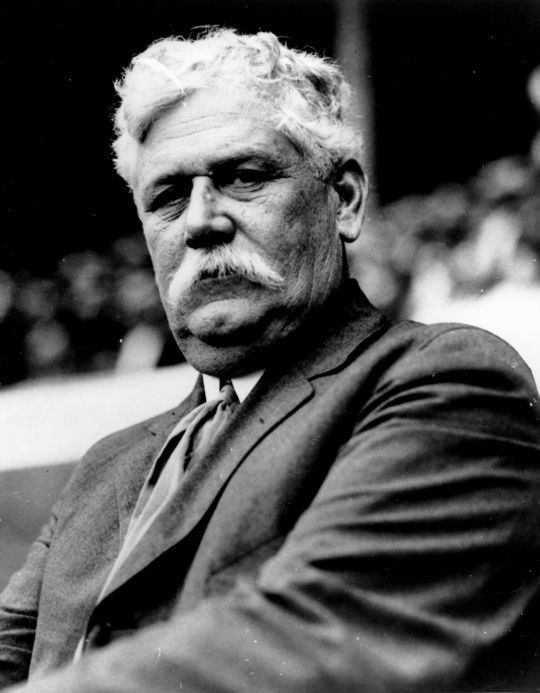 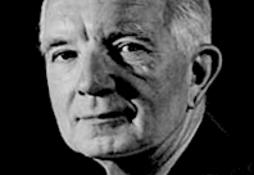 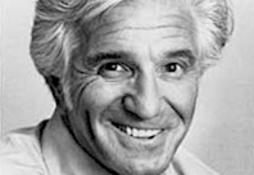