Occasionally abusive, often abrasive, but always honest, Dick Young was one of the most influential sportswriters in the country.

Young was respected for his knowledge of the game and for his crisp, breezy reportorial style.

Young began his career in journalism as a New York Daily News messenger boy. He would eventually become the sports editor and a syndicated columnist.

He distinguished himself with the ability to give a second-day touch to a first-day game story, and with his hard-hitting, "tell it like it is" treatment of friend or foe alike.

Young was a leader in his field who constantly fought to improve working conditions for baseball writers in press boxes and clubhouses throughout the major leagues while keeping up to date on the latest trends in baseball writing and reporting.

Fellow writer and J.G. Taylor Spink Award winner Jerome Holtzman said that Young "made considerably larger contributions to the sports communications business than anyone else with the possible exception of Red Smith." 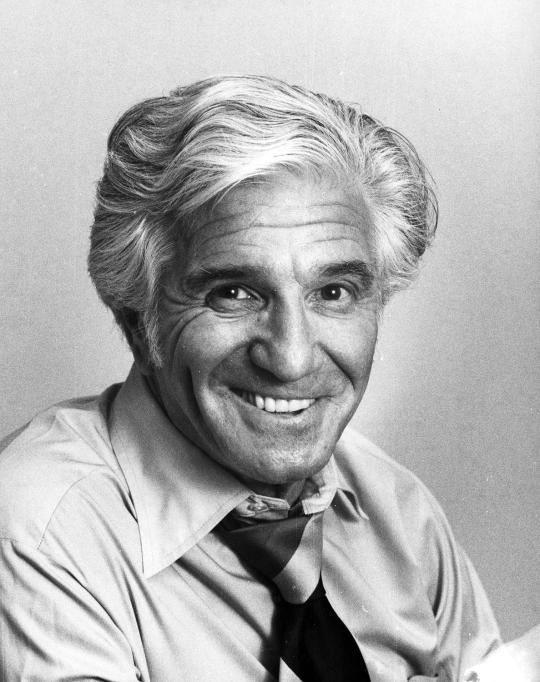 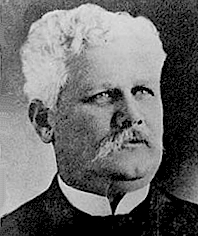 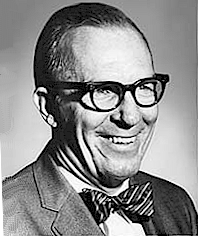