When Sandy Koufax retired on Nov. 18, 1966, he ended a six-year run that scouts only dream about.

It was a six-year run that took him straight to Cooperstown.

Koufax, who grew up in Brooklyn playing in the city’s “Ice Cream League” before heading to the University of Cincinnati to play basketball, debuted with his hometown Dodgers in 1955 after signing as a “bonus baby” in 1954.

Under MLB rules, the size of his bonus prevented the Dodgers from sending him to the minor leagues, so he pitched in the big leagues at the age of 19 in 1955 – earning two wins with a 3.02 ERA in his rookie year. 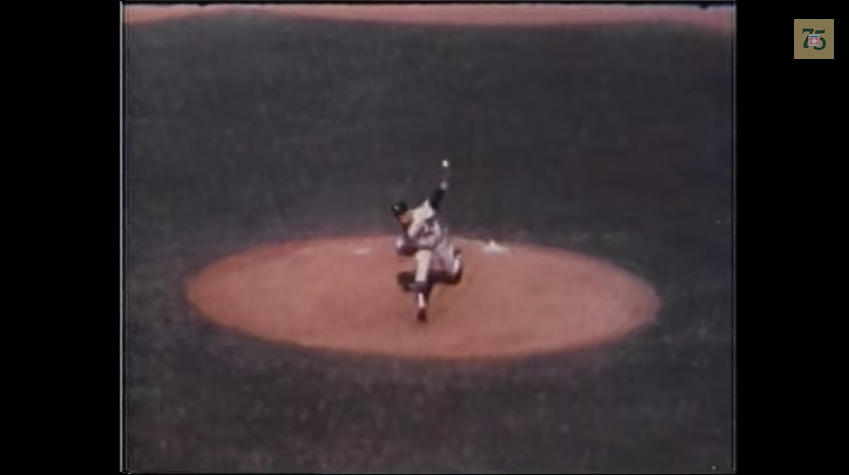 The powerful lefty averaged only six wins per year for the first half of his career, but in 1961 Koufax began quite possibly the most impressive six-year span ever for a pitcher.

“I can see how he won 25 games,” said Hall of Famer Yogi Berra, whose Yankees faced Koufax in the 1963 World Series. “What I don’t understand is how he lost five.”

In 1963, Koufax also became just the second pitcher to ever take home an MVP and a Cy Young in the same season – after Don Newcombe did it with Brooklyn in the first year of the Cy Young Award of 1956.

“Hitting against Sandy Koufax,” said Pirates slugger and future Hall of Famer Willie Stargell, “is like drinking coffee with a fork.” 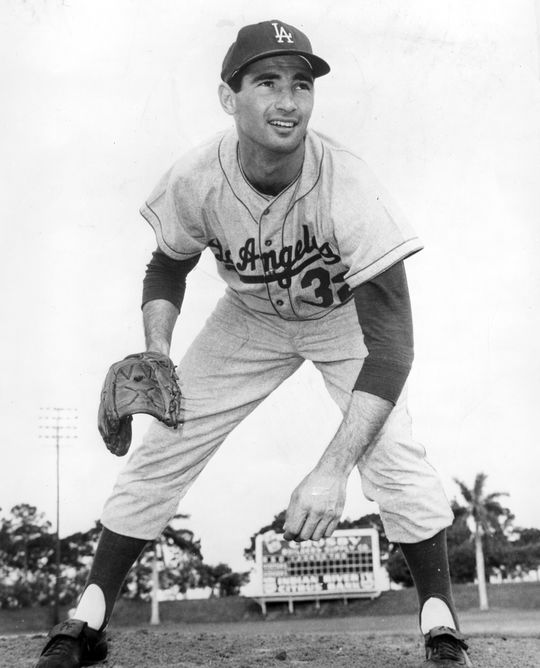 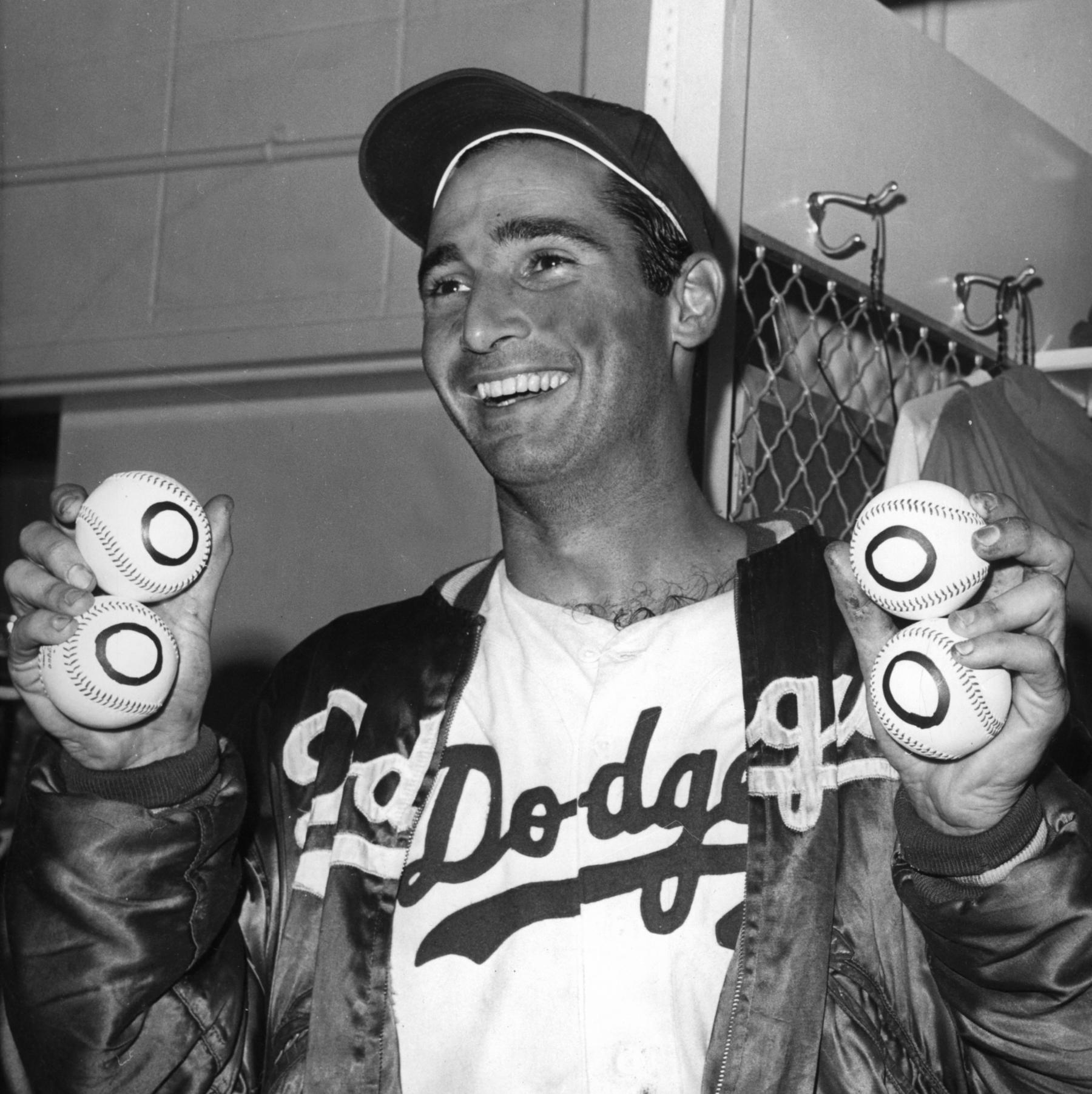 It was severe arthritis in the once-in-a-generation left arm of Sandy Koufax that led to the demise of his career. In fact, in April of 1966 Koufax was told that he couldn’t go another season, but he did just that – winning a career high 27 games with a career-best 1.73 ERA.

“Sandy pitches in extreme pain that can only be overcome by his motivational urge,” said team physician Dr. Robert Kerlan, according to an article in the New York World-Telegram and Sun.

And despite this mental resolve that allowed the vaunted ace to pitch through immense pain, he was a gentleman of the highest order.

“There is hardly a strong enough word for the way the other players feel about Koufax,” said Thomas Boswell of the Washington Post. “It almost goes beyond affection… for a man so gentle he seems misplaced in a jock shop.”

Koufax was elected to the Hall of Fame in 1972, becoming just the 10th player to be inducted in his first year of eligibility and the youngest player (at age 36) to be elected. 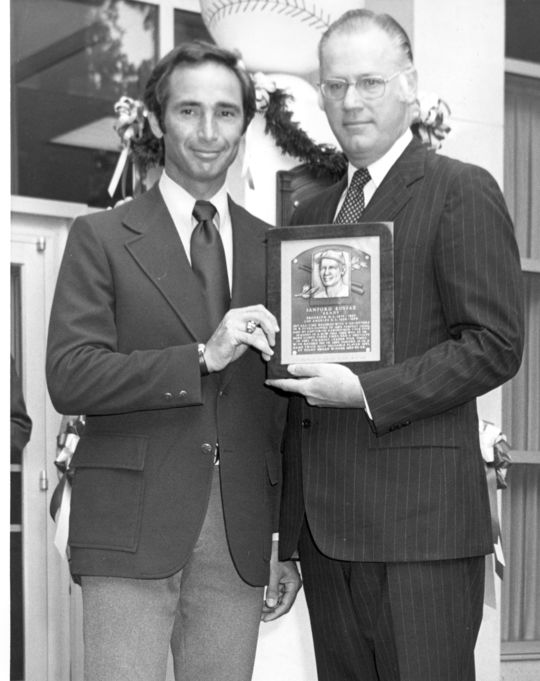