Bob Murphy was the 1994 recipient of the Ford C. Frick Award.

If you grew up a Mets fan in New York, Murphy's distinctive Midwestern baritone is unmistakable, even when it raises an octave or two describing a Mets' defensive gem.

Over the years, Murphy often shared the broadcast booth with sportscasters who weren't even born when he landed his first radio job.

That was after World War II when he called the Muskogee Reds' games in his native Oklahoma.

His first major league opportunity came in 1954 when he joined Curt Gowdy on Red Sox radio.

In 1960 he left Boston for Baltimore before signing on with the Mets in 1962, thanks in a large part to Roger Maris.

"I was told that the tape that won the Mets' job for me was my call of Maris' 60th home run in 1961," said Murphy. "He hit it against the Orioles off Jack Fisher." 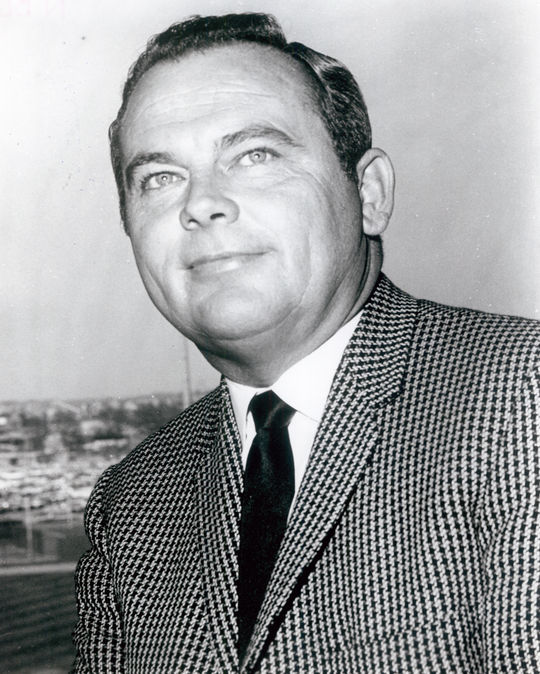 A caring narrator and a skilled picture-painter who grabs his listeners and transports them to ballparks throughout the country, Murphy has never lost his enthusiasm for his job (or for the Mets), despite their ups and downs over the years.

His broadcasting philosophy is reminiscent of Satchel Paige's oft-quoted axiom. "Don't look back over your shoulder," says Murphy. "The game is right there in front of you, so I just call it as I see it and I don't worry about yesterday's score." 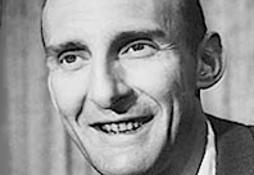 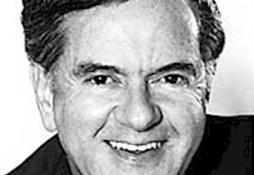