Bob Wolff was the 1995 recipient of the Ford C. Frick Award. Wolff began his professional sportscasting career in 1939 on CBS radio in Durham, NC while attending Duke University. Four years later he branched out to television as a sportscaster on the old DuMont Network with WTTG in Washington, D.C.

In 1947, in addition to his radio assignments, Wolff began the first of 19 years telecasting baseball, starting with the Washington Senators. Working the TV booth for the Minnesota Twins followed.

In Washington, Wolff was the toast of the town. He not only did the play-by-play of the Senators, he also starred in both their pre- and post-game 15 minute TV shows, simultaneously hosted their recorded pre- and post-game radio shows, broadcast a nightly TV and radio sports show, syndicated his TV baseball interview shows to other big league cities, wrote a syndicated baseball column and headed the Knothole Gang. His scorebooks were a featured item at concession stands. For many years, Bob Wolff was baseball in Washington. He excelled locally, regionally, and then nationally. Wolff first drew national baseball acclaim in 1956 broadcasting the All-Star Game in Washington. That same year he was selected for the World Series assignment and was at the microphone for one of baseball's all time highlights, the Don Larsen perfect game. Bob was so proficient at his craft that he was invited back to do the World Series play-by-play in 1958 and again in 1961. He was signed in 1962 by NBC-TV as their Game of the Week telecaster. 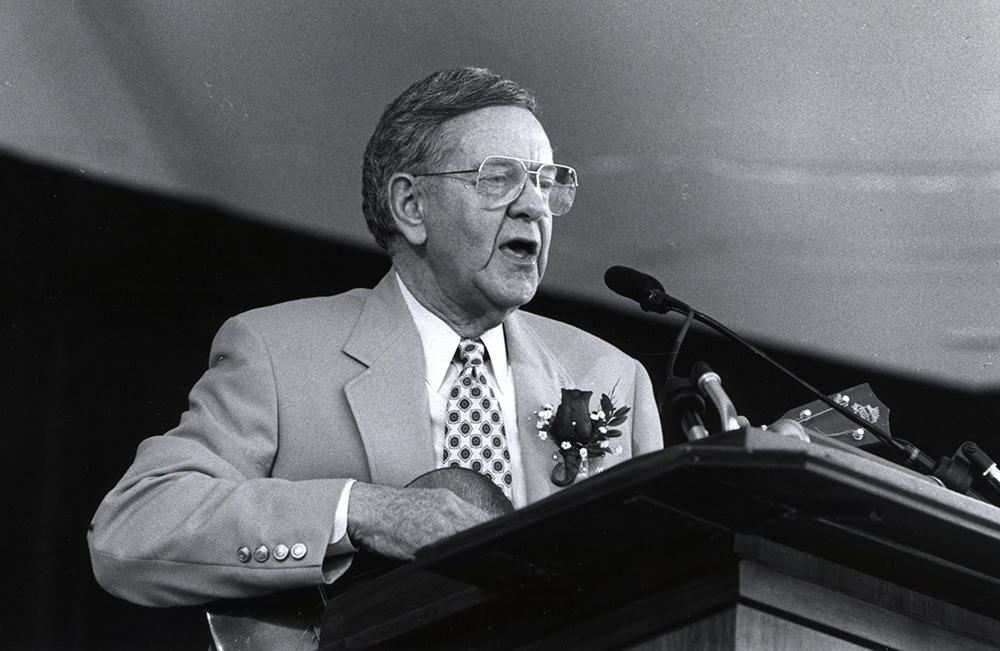 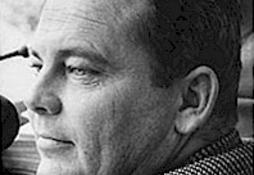 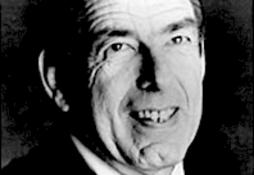