In the first-ever shutout recorded in Hall of Fame Game history, the Chicago Cubs defeated the Cleveland Indians 5-0 on June 27, 1960.

Chicago starter Dick Drott threw seven innings of no-hit ball as the Cubs hit three home runs to beat the Indians. Drott pitched a perfect game until walking Ken Aspromonte in the top half of the seventh inning.

Cubs’ center fielder Danny Murphy hit a solo home run in the bottom of the first inning with one out off of Cleveland starter Jack Harshman to give Chicago an early lead.

The Cubs then rallied for four runs in the bottom of the third inning. Second baseman Jerry Kindall led off the inning with a home run over the left field fence, which was followed by an Ernie Banks double. Banks advanced to third on a single by Dick Gernert, then scored when Ron Santo hit a three-run blast to left field. 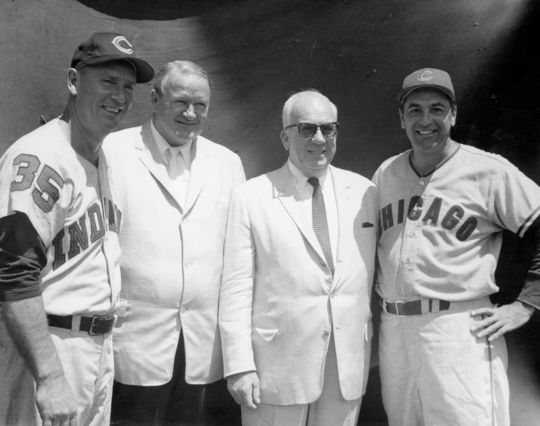 With his team up 5-0, Drott took over, not allowing a base runner until Aspromonte’s walk. Cleveland center fielder Marty Keough sacrificed Aspromonte to second, but Chuck Tanner flied out to end the inning.

Moe Drabowsky relieved Drott in the eighth and pitched two innings of two-hit ball for Chicago.

Each of Chicago’s eight hits and each of its five runs came from a different player. Santo led the team with three RBI.

Tito Francona and Bubba Phillips recorded Cleveland’s only two hits of the game. 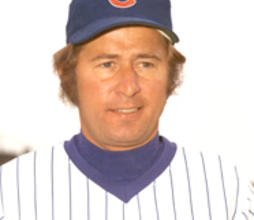 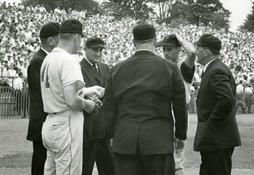 The 1959 Hall of Fame Game ended in a tie between the Kansas City Athletics and the Pittsburgh Pirates. 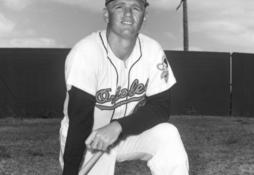 The Los Angeles Dodgers defeated the Baltimore Orioles in the 1961 Hall of Fame Game.