On the rubber or at the plate, Wes Ferrell was a star.

The 10 candidates on the Pre-Integration Committee ballot are: Doc Adams, Sam Breadon, Bill Dahlen, August (Garry) Herrmann, Marty Marion, Frank McCormick, Harry Stovey, Chris von der Ahe, Bucky Walters and Ferrell. Any candidate who receives at least 75 percent of all ballots cast will be enshrined in the Hall of Fame as part of the Class of 2016. 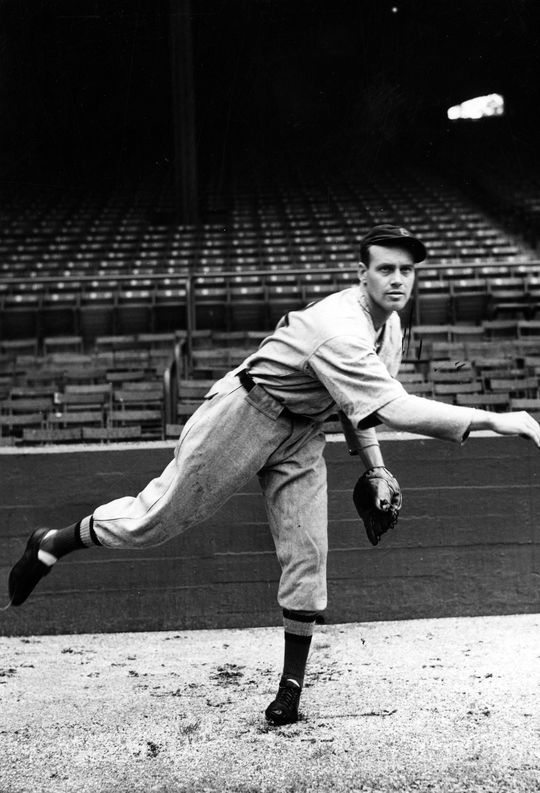 A durable right-hander, Ferrell had eight seasons of 200-plus innings, topping the 300 plateau twice and leading the league three times.

Ferrell also had six seasons of 20 or more wins including each of his first four full seasons, the only 20th Century pitcher to accomplish the feat. He led his teams in wins seven times and averaged 19 wins per season over 10 full seasons in the majors. 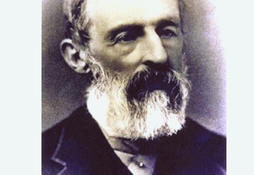 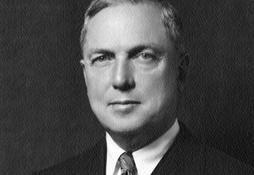 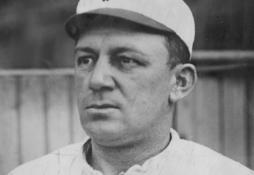 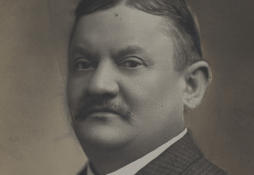 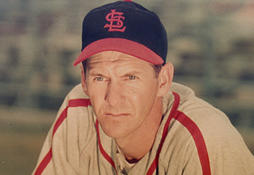 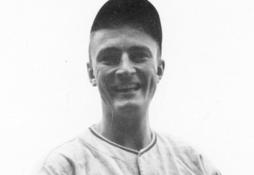 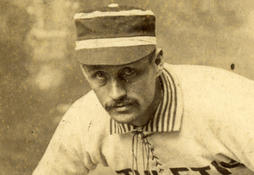 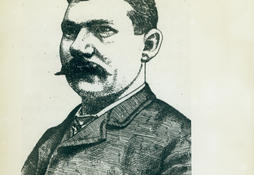 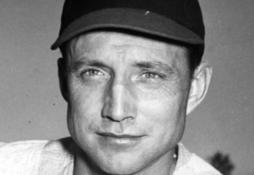 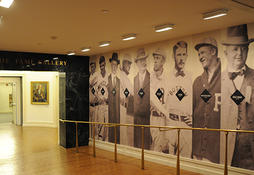 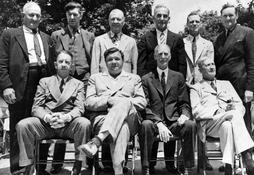