For some players, time can dim their accomplishments. But for turn-of-the-century shortstop Bill Dahlen, the passage of years has brought attention to his remarkable career.

Today, Dahlen stands one step away from the Baseball Hall of Fame.

The 10 candidates on the Pre-Integration Committee ballot are: Doc Adams, Sam Breadon, Wes Ferrell, August (Garry) Herrmann, Marty Marion, Frank McCormick, Harry Stovey, Chris von der Ahe, Bucky Walters and Dahlen. Any candidate who receives at least 75 percent of all ballots cast will be enshrined in the Hall of Fame as part of the Class of 2016. 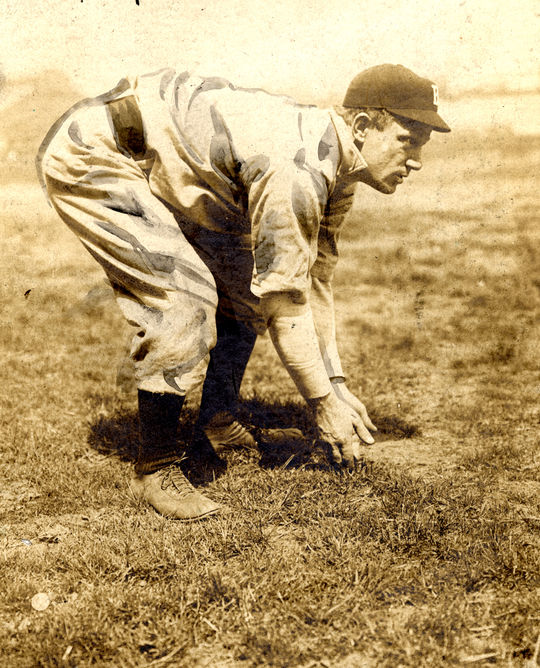 Dahlen had an impressive batting average of over .350 two times while playing for the Cubs. He also scored over 100 runs with 10 or more triples in each of his first six seasons.

Dahlen’s specialty, however, was fielding, to which his 7,500 shortstop assists and 13,325 chances attest. He was also a consistent hitter with considerable power for the dead ball era.

At the time of his retirement, no player had appeared in more big league games than Dahlen. 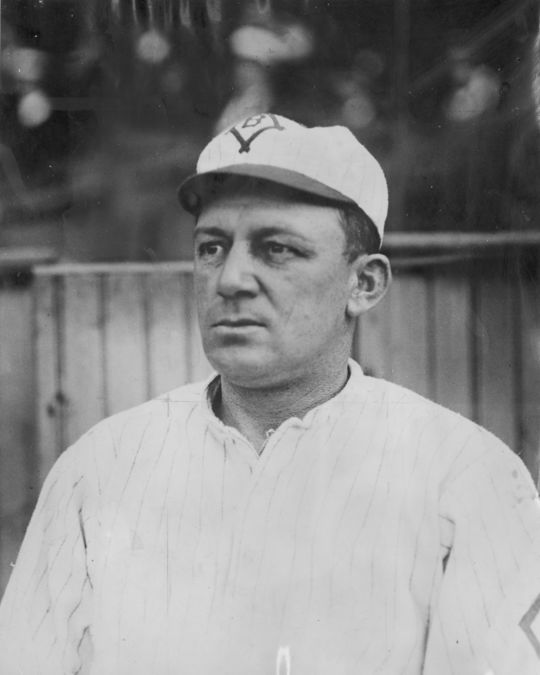