For 11 glorious seasons, he patrolled center field in Brooklyn. Then in 1963, after five years on the West Coast, Duke Snider headed back to the city where it all began.

On April 1, 1963, the Los Angeles Dodgers sold the 36-year-old Snider to the New York Mets – a team coming off a historic 120-loss season. But for Snider, it was a chance to play in New York one more time.

Snider was born Sept. 19, 1926, in Los Angeles and made his debut with the Dodgers two days after Jackie Robinson in 1947. By 1949, Snider was Brooklyn's everyday center fielder. 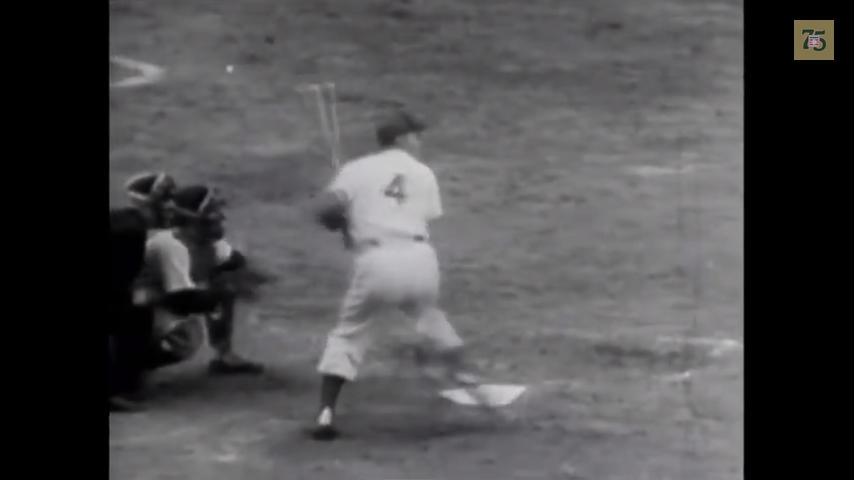 "His swing is perfect, and this young man doesn't run on mere legs," said Dodgers general manager Branch Rickey. "Why, under him are two steel springs."

Rickey's gift for hyperbole was legendary, but Snider was nearly a perfect ballplayer. After averaging 26 home runs and 98 RBIs a season in his first four years, Snider blossomed into the game’s top power threat. He hit more than 40 home runs per year in each of the next five seasons, leading the National League in home runs once and slugging percentage twice. During that same time period, 1953-57, his New York City rivals Willie Mays and Mickey Mantle topped the 40-homer mark a combined three times.

Snider played on five pennant-winners in his time in Brooklyn, hitting four home runs in both the 1952 and '55 World Series, becoming the first player to twice reach that figure in a single Fall Classic. Only Mantle, Babe Ruth and Yogi Berra have topped Snider's total of 11 World Series home runs.

Snider moved with the Dodgers to Los Angeles in 1958 and led the Dodgers to the World Series title the next season, hitting 23 homers and driving in 88 runs. The following three seasons, however, produced a total of just 626 at-bats and 35 home runs. And with Tommy Davis, Willie Davis and Frank Howard each blossoming into stars, playing time in the Dodgers outfield became scarce. 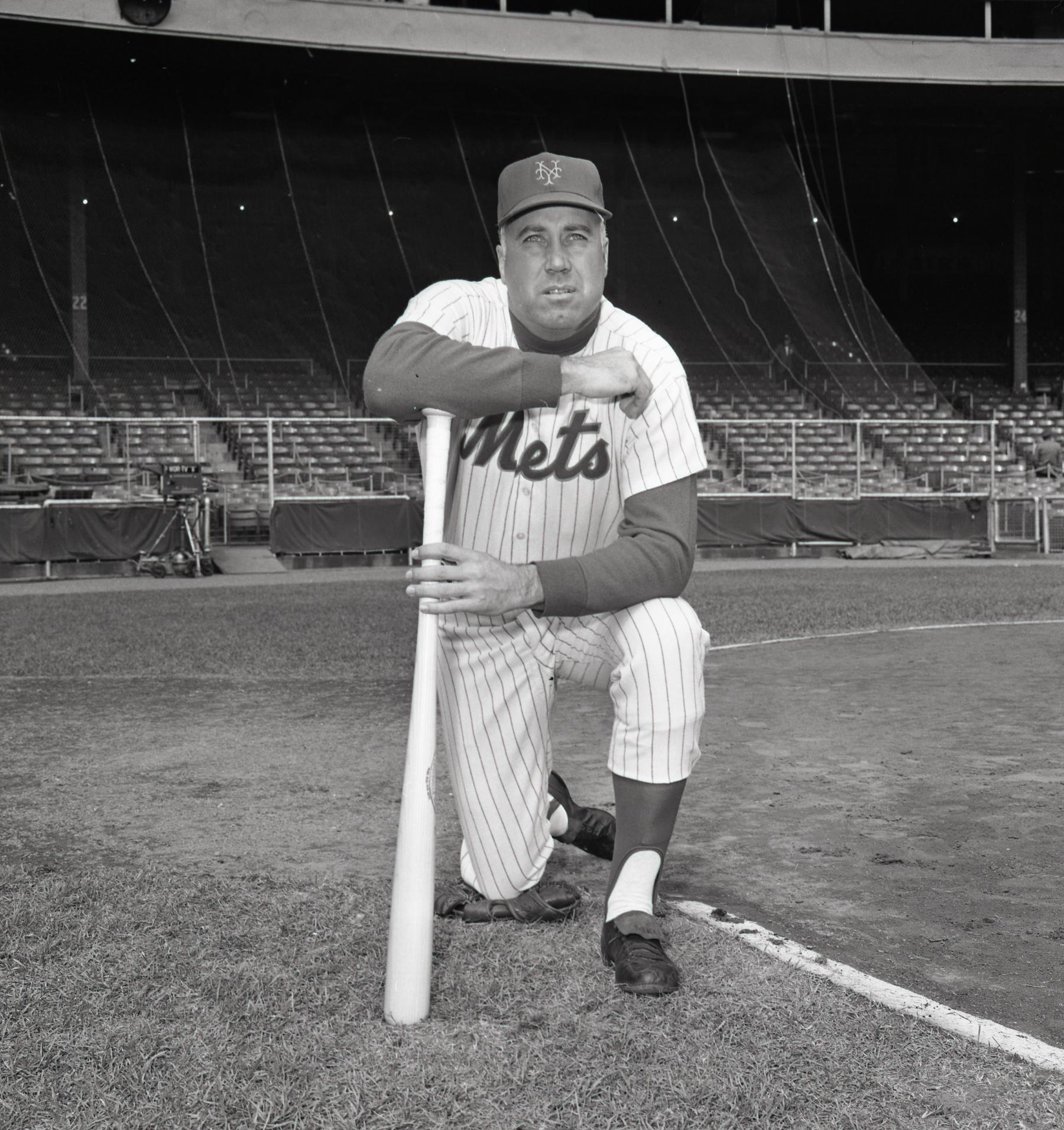 The Dodgers sold Snider to the Mets for $40,000, and Duke enjoyed his last season as a regular in 1963 – playing in 129 games and even appearing in the All-Star Game. But one year and 13 days after he came to the Mets, New York sold Snider to San Francisco, where he spent his final big league campaign. 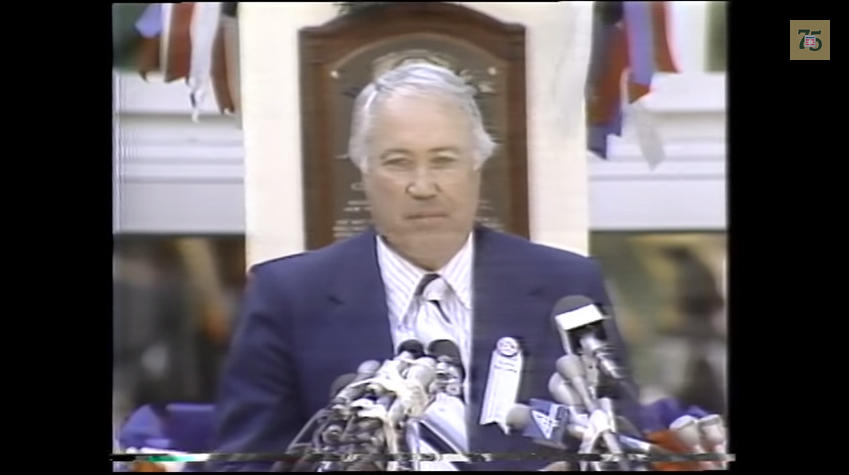