On April 19, 1981, Rickey Henderson crushed a line drive to center field in the bottom of the third, rounding the bases while looking like a gold-and-green blur. He stopped himself at third base, after converting what would be a double for anyone else, into a triple.

Driving in catcher Jeff Newman and shortstop Rob Picciolo, the Swingin’ A’s took the lead at 2-0 against the Seattle Mariners to start the first game of a doubleheader. Henderson would get on base again in the bottom of the seventh with a double to left, as Dave Revering drove him home to increase the A’s advantage to five.

But before anyone could say “Charles O. Finley,” the on-field excitement spilled over into off-field drama. After Athletics’ pitcher Mike Norris threw one inside to the Mariners’ Lenny Randle, Randle began bickering with Newman over the pitch. In an instant, Newman had Randle pinned down to the ground, as both benches cleared in what would be the first of two brawls between the teams that day. 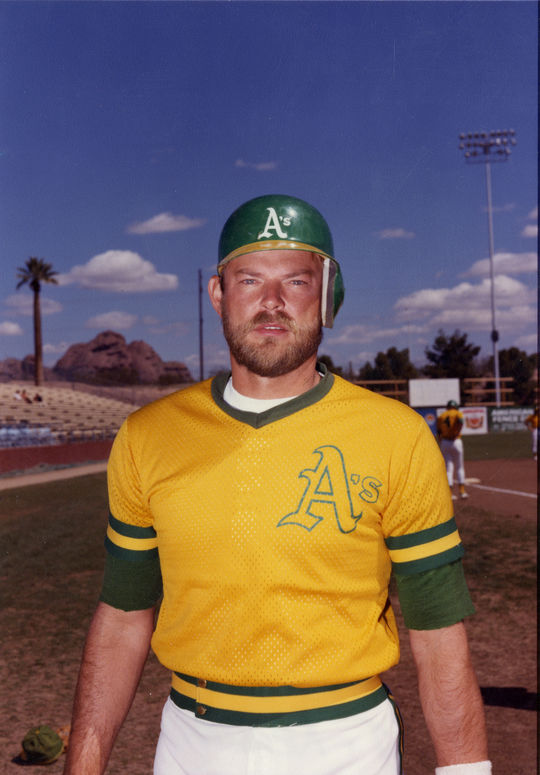 Oakland Athletics catcher Jeff Newman helped the A’s win 11 straight games to start the 1981 season. Newman and the battling A’s set a record (since broken) for wins at the start of the year. PASTIME (National Baseball Hall of Fame and Museum)

“Lenny is a real good guy and I really like him,” said A’s manager Billy Martin. “But I won’t forget what he did today.”

Randle simply replied: “That’s the way I was taught to play.”

Since their season-opener on April 9, the Athletics had seemed to be playing with reckless abandon. They exploded into the season, winning their first 11 games to eclipse the old record of 10 straight wins to open the season set by the 1955 Brooklyn Dodgers (and tied by the 1962 Pittsburgh Pirates and 1966 Cleveland Indians). In their first 10 outings, the Athletics totaled 57 runs, allowing only 13. The next week’s issue of Sports Illustrated would feature the A’s pristine pitching staff, with the headline “The Amazin’ A’s and Their Five Aces.”

But Martin knew that they still had more than 150 scheduled games left in the regular season, and wasn’t about to get caught up in the hype of making history.

“I would have preferred to win that second game to setting the record,” he said after the A’s took the first game against the Mariners 6-1, and lost the second, 3-2. “Records are all right, but they don’t give me a thrill. Wins and pennants are what get me excited.”

Martin’s cautionary attitude proved to be correct, as the Atlanta Braves snapped the A’s mark by starting the season with 13 wins the following year. In 1987 the Milwaukee Brewers would tie that mark, which hasn’t been reached since. The A’s would finish first in the American League West in 1981, falling short in the AL Championship Series to Martin’s former New York Yankees.

Still, things were looking optimistic for the team, as were ushered into the era of Rickey Henderson. The future Hall of Famer’s performance that day was indicative of how he would finish the season, as he went on to score 89 runs, 135 hits, steal 56 bases and finish second in AL MVP voting in a season that was shortened by a work stoppage. Even if just for a moment, April 19, 1981 seemed to provide a brief glimpse of future greatness.

“They are doing everything right,” said Seattle Mariners manager Maury Wills. “And what they’re doing is good for Oakland, good for our league and good for baseball.” 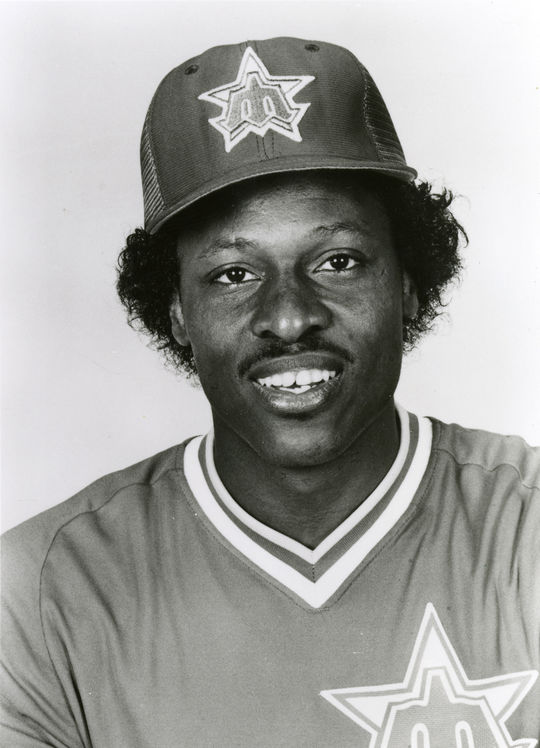 After Oakland Athletics pitcher Mike Norris threw one inside to Lenny Randle (pictured above), he got in a brawl with catcher Jeff Newman. PASTIME (National Baseball Hall of Fame and Museum) 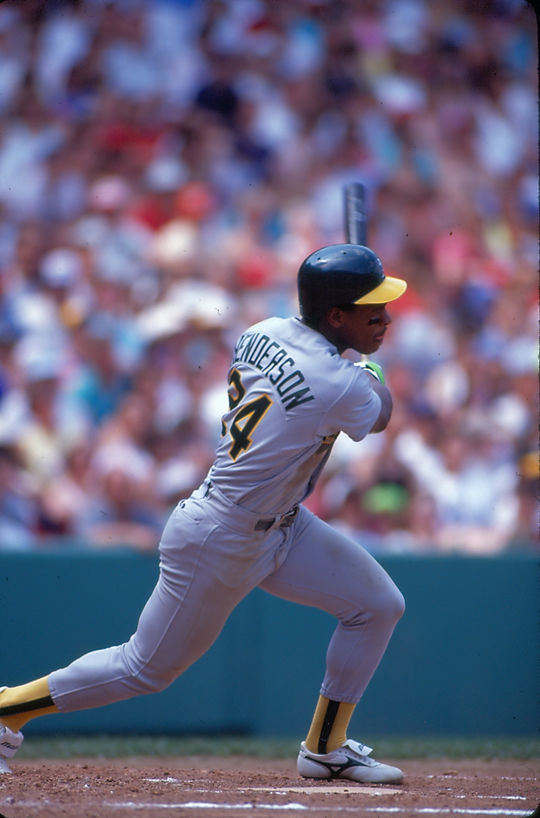 Rickey Henderson would play on the Oakland Athletics for 14 years. PASTIME (National Baseball Hall of Fame and Museum) 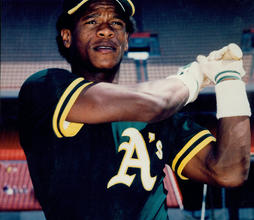 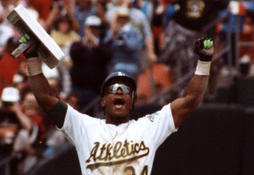 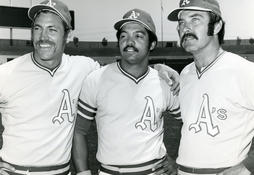