From the Field to the Front Office

Part of the WENDELL SMITH series
Written by: Roland Hemond

People say that scouts are the lifeblood of the game, the unsung heroes.

From the beginning of Major League Baseball, someone had to discover the young men who would become great players. It might have been in some farm town or a major city. Wherever baseball is played, scouts have had to find them in order to give them the opportunity to play professional baseball.

To their credit, scouts are the ones who found the Babe Ruths, the Lou Gehrigs, the Rabbit Maranvilles and the Ty Cobbs. Scouting goes too far back for me to know the exact procedures, but I know that veteran owners used former players to give them tips by mail or phone calls, to say that there’s a youngster they need to see. With the infancy of our game and the Hall of Famers that came out of it, somebody had to discover them.

Scouting has been a part of the game’s history forever. At the earliest times, scouts probably didn’t get much recognition or compensation, but they were doing it at the time for the ownership or for their long-time baseball contacts.

A scout has to project what he thinks the player will be. Sometimes, the outstanding young player is playing against inferior competition. So the scout has to adjust. He may want to see the young player again against a better pitcher, for instance, or vice versa, so that he can equate more accurately and project more readily and properly.

As a scout, you have to have a love for the game and a strong desire and the same competitive spirit that players possess on the field, but for an off-the-field position. Scouts and their families make sacrifices, because you don’t find ballplayers by staying at home. In the old days, there were long automobile trips, but now, scouts have the option of flying. But it still can be grueling if you are traveling to different parts of the country on a daily basis to find players. 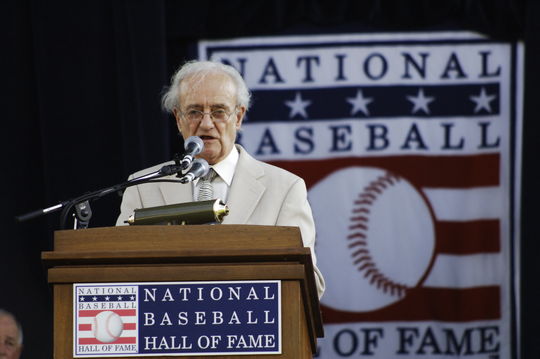 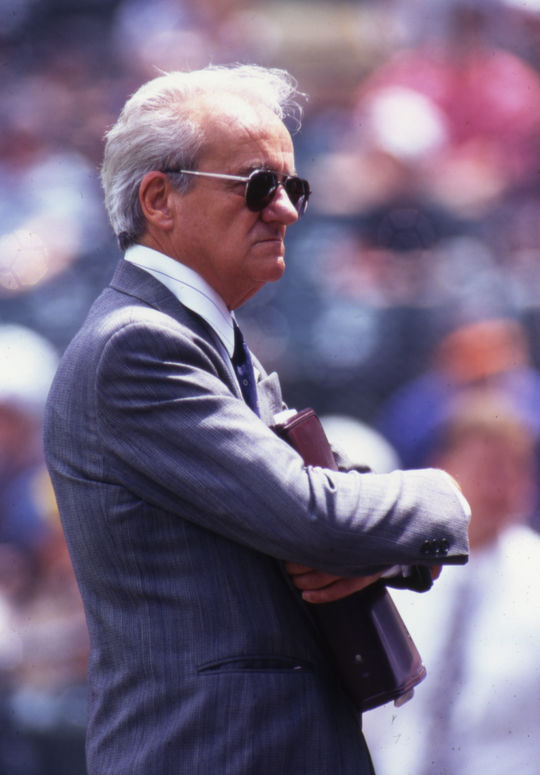 “Be careful what you tell Roland. If you tell him you like a player, you’ll have him in the morning.”

Running speed and a strong arm are two requisites that scouts look for in position players, and then possessing a strong arm can lead to finding possible pitchers, as well. Those are tangible tools, but they are also looking for the intangibles.

I would hear scouts say, “You can tell the player as he walks off the bus.” If he’s ready to go, got a bat or glove in his hand, he’s ready to get on the field and is anxious to utilize the physical tools to play the game. He may be the first one on the field, the one who plays the hardest, and stays after if necessary to take ground balls. He shows his enthusiasm and love for the game. So, you are judging character, as well as makeup, along with the physical tools.

You’ll also hear, “He’s the first one on the field every day.” He’s rushing out of the clubhouse or headed to the gym to get extra work and then he shows you from the first pitch on, his head is in the game, he runs everything out to the best of his ability. He’s thinking: “Extra base.” He is showing his baseball skill, but uses his talent favorably, to the fullest extent. He may be smart enough to realize there’s a scout, or numerous scouts, in the stands. So, as a player, you are on stage, and you realize that at all times, you are being judged for various reasons.

I admire scouts who keep their knowledge to themselves and only divulge it to his own organization. You shouldn’t be trying to impress others with how you feel about a player. You evaluate him, judge him and then report him to your superiors. You don’t tell other scouts who you like. Let them figure it out.

Display your loyalty to your organization as opposed to telling sportswriters and others about your information. It’s hard to do these days because there’s so many means of publicity. But you may be standing there, ready to draft a player, and he gets taken right in front of you. Maybe some information leaked that you were going to take a player and all of a sudden, he’s picked right before you.

If you are in the front office, there are many times you base your decision solely on somebody else’s judgment. As an executive, you can show a scout respect and take action according to their recommendation. That way they can gain more confidence. 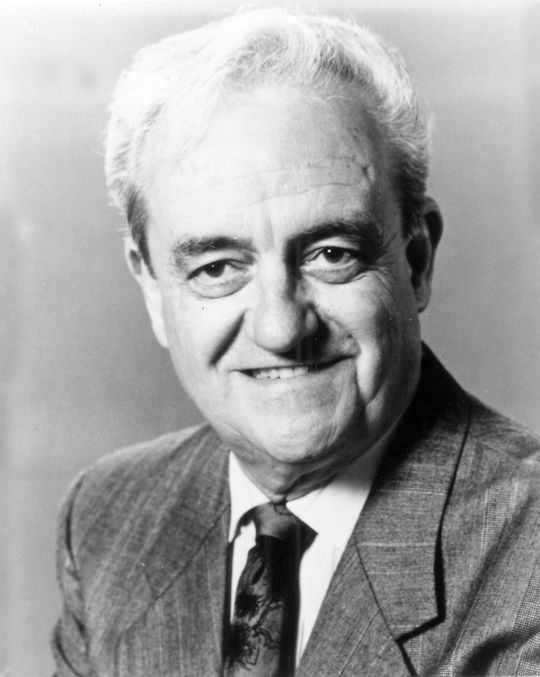 I tried to avoid letting a scout know if I had seen a player, how I felt about them. I didn’t want them to feel that they should be agreeing with me. I’d rather have them fully express their feelings, regardless of what my thoughts might be.

I remember Tom Morgan, who was a roving pitching coach with us in Chicago. He’d say, “Be careful what you tell Roland. If you tell him you like a player, you’ll have him in the morning.” That’s why it is important as a scout to make sure you are not trying to dramatize the player. Give just the facts.

I’d make a trade based a young scout’s recommendation in his first year. Sometimes I knew it wasn’t going to be a major mistake or may not make for a major stroke of genius. But it gave that scout confidence, as if to have him say: “Oh my gosh, he really listens to me.”

The biggest reward for a scout comes because of his love of the game, primarily. When the player reaches the major leagues and has his first at-bat or pitching appearance, that’s a stimulant that’s hard to describe for anybody outside the game.

You have to show up everyday and give it your best as a scout. Try to find a sleeper here and there. Never leave the park early. And know that failure is a part of the business, just as it is inherent in the game of baseball.

Roland Hemond was named the 2011 recipient of the Buck O’Neil Lifetime Achievement Award by the Baseball Hall of Fame. 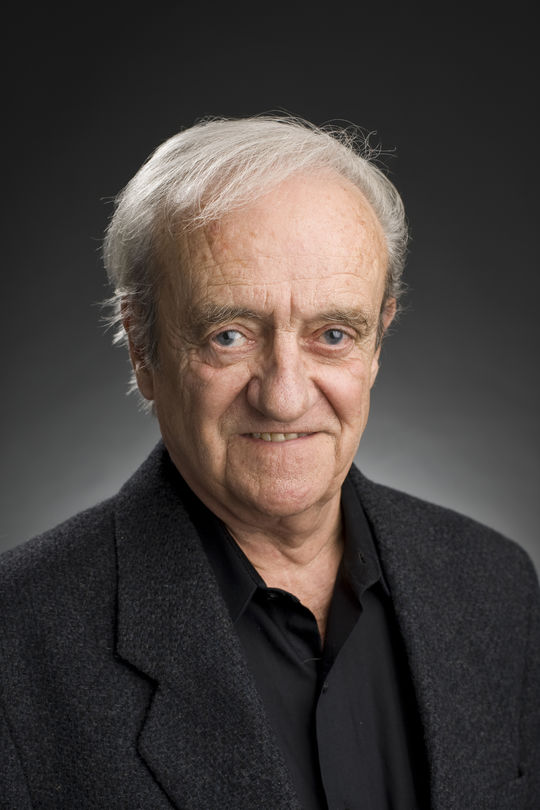 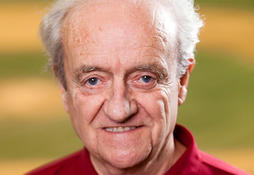