Wendell Smith and the Hall of Fame

"Of course, Paige was a star pitcher for many years. Amazing control. He could hit a gum wrapper nine times out of ten."

Legacy is important in baseball. Every year, fans anxiously await the results of the Baseball Writers' Association of America (BBWAA) voting to learn which individuals will be next to take their position among the game's immortals. To be voted into the Hall of Fame by the BBWAA, an individual had to play in the major leagues for at least ten years, an impossible standard for Negro leaguers so long the victims of the baseball color line. A few sportswriters protested that this standard was impossible, but the rules remained unchanged.

Unexpectedly, the first major public voice for these concerns came from Ted Williams at his own Hall of Fame induction in 1966. During his speech Williams stated "I hope that someday the names of Satchel Paige and Josh Gibson can be added as a symbol of the great Negro players [who] are not here because they were not given a chance." Williams’ speech provided the momentum for a new generation of sportswriters to address the omission of Negro leaguers from the Hall of Fame. When Bowie Kuhn became MLB Commissioner in 1969, he made it a priority to correct this omission.

The committee first met in January 1971 and unanimously selected Satchel Paige as their first honoree. Initially, the committee and Hall of Fame intended to honor Paige and future honorees in a separate area of the Hall of Fame removed from the traditional plaque gallery. This decision was met with massive public outcry targeted at Commissioner Kuhn and Hall president Paul Kerr. Even Paige, who was not known for openly speaking as a civil rights activist, succinctly stated "I was just as good as the white boys, I ain't going in the back door to the Hall of Fame." The Hall relented, announcing in July that Paige would be honored as a full Hall of Fame inductee.

The same committee again met in January 1972, this time electing Negro leagues stars Josh Gibson and Buck Leonard. The Hall of Fame enshrined both in the plaque gallery without question. Though 1972 would mark the end of Smith’s contributions, the committee continued its electoral process through 1977, electing another six former Negro league ballplayers. 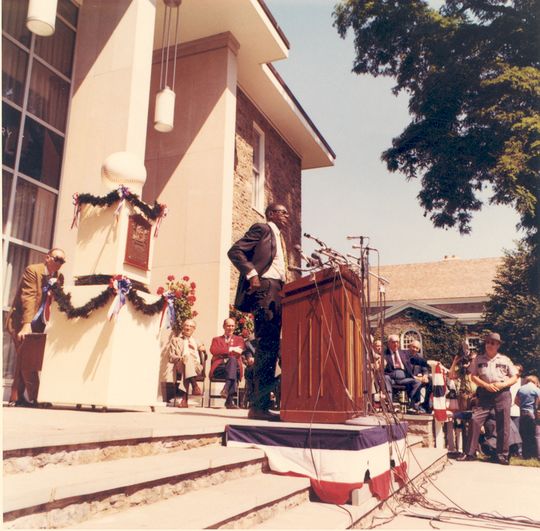 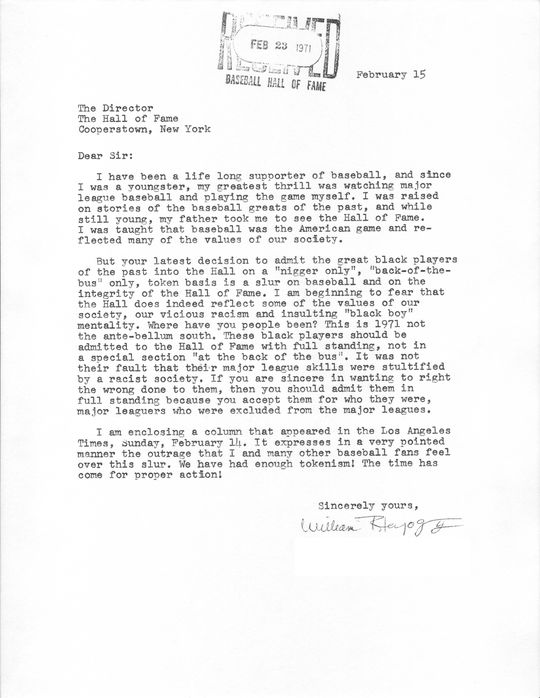 Letter from a fan to Paul Kerr protesting the separation of Negro League honors at the Hall of Fame, February 15, 1971 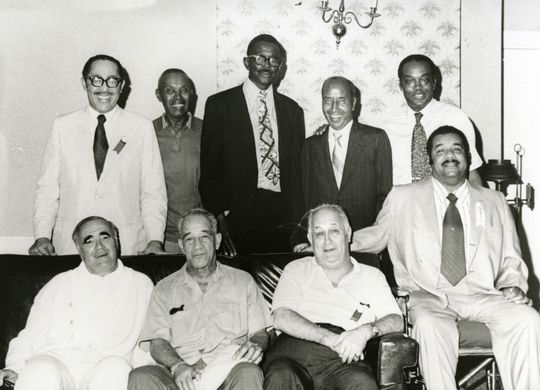