The National Baseball Hall of Fame holds a number of collections related to Wendell Smith and his contribution to American life, including the Wendell Smith Papers, donated by his widow Wyonella Smith. Several of these collections are made available here, so others may learn of Smith's life and legacy. 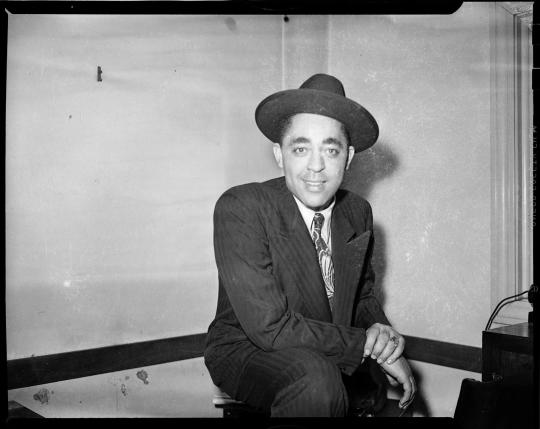