In 1982, Si Burick joked about "being on the same job for 54 years without receiving a promotion," but the line was true.

The native of Dayton, Ohio, was named the sports editor of the Dayton (Ohio) Daily News at the age of 19 and remained with the paper until he passed away on Dec. 10, 1986.

Over his lengthy career, Burick witnessed the exploits of Reds' Hall of Famers from Eppa Rixey and Ernie Lombardi to Johnny Bench and Joe Morgan.

The tall, entertaining Burick had a love for bad puns. At a dinner given in his honor some 40 years into his tenure at the Daily News, Burick coolly quipped: "I may be shy, but I am not retiring."

Burick was the first sportswriter from a non-major league city to be honored with the J.G. Taylor Spink Award, but his reputation traveled well beyond the confines of Dayton.

A perfectionist known for his keen wit and fascinating stories, Burick covered the Reds with a message for all, stressing common sense, moderation and fundamental decency. 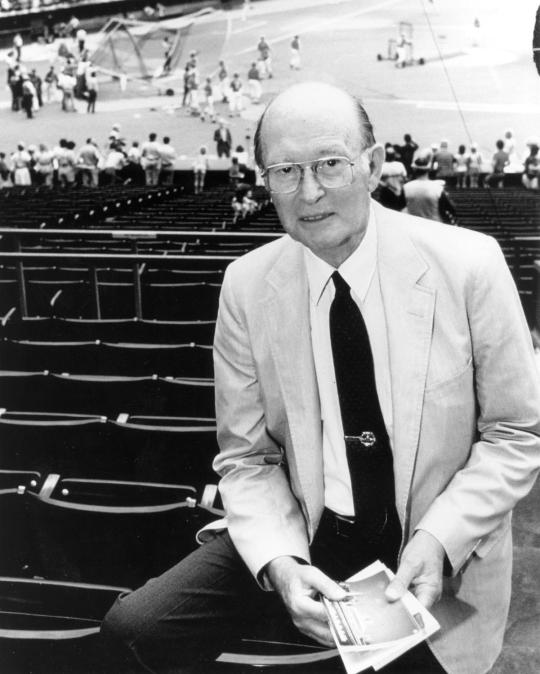 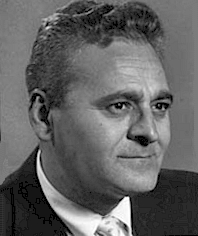 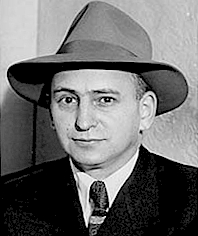